A Review of Anne Boyer's "The Undying" by Bella Bravo

“I USED TO WORK IN A LAB WITH RATS FOR A LONG TIME. A MEMORY LAB.” 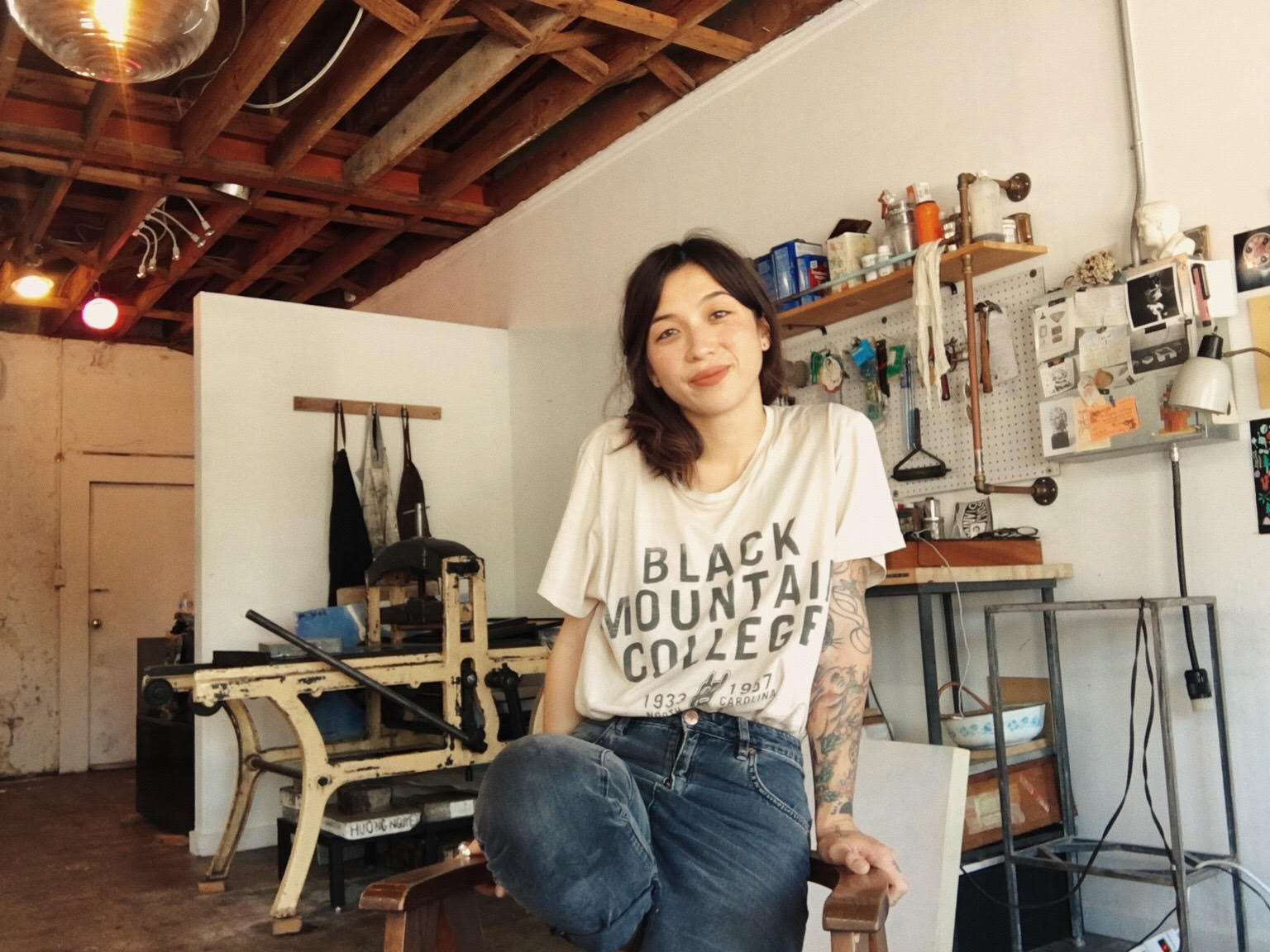 We sat down with Dianna to discuss print-making, gentrification, and the history of the Hi-Lo Press: print studio, art gallery, micro-cinema, dance hall.

Dianna Settles is a printmaker, a musician, and amateur tattooer in Atlanta, Georgia. She currently runs the Hi-Lo Press in Midtown, where she runs a small print-making operation and coordinates poetry readings, art openings, workshops, reading groups, and birthday parties. Spending her childhood in a small town in north Georgia, Dianna ventured into the city on weekends for punk shows until eventually moving to Atlanta in 2007. Aside from a two year stint in the San Francisco Bay Area from 2012-2014,where she went to school, she has been in Atlanta ever since. For the Dream Issue, we reached out to Dianna to get a closer look at her many joyful projects.

Since conducting the interview, Dianna and the Hi-Lo Press were notified by their landlord that he has sold the building, and that the future of the project is totally up in the air beginning August 5th. We reached out to Dianna again to talk about the situation and have included her thoughts at the end of the following interview. 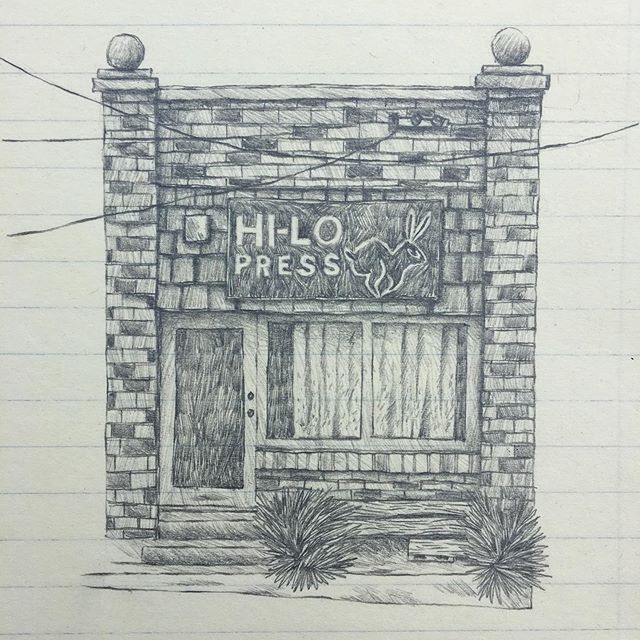 How did you come to start Hi-Lo Press?

When I moved back to Atlanta in 2014, I was trying to figure out how to do lithography. Outside of university settings, there are not many resources for printmaking in Atlanta. For a few months I was sneaking into print studios. But it’s such a labor intensive process, not something that feels good to rush through. So, I started looking for my own press and found one in Jersey City. I picked it up and moved it into my basement, where I did all of my printing for a while. Then I saw that there was a letter press for sale a couple miles away. It was too good a deal to pass up so I borrowed some money and bought it.

This is a preview of one of our feature articles, the other 85% of this is available to subscribers.