Wondering "what can a body do?" while moshing to Show Me the Body. 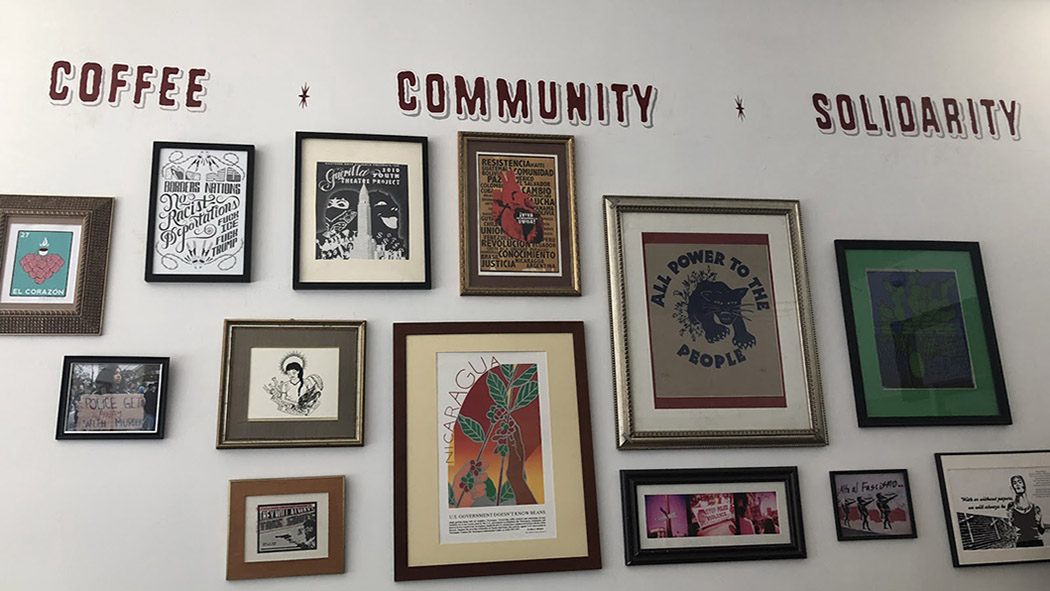 When workers refuse to serve or cater to police, they make their spaces and communities safer.

On July 4th, 2019 a barista at a Tempe, Arizona Starbucks approached six uniformed police officers and told them that they were making one of the patrons uncomfortable. They needed either to move away from the customer’s line of site, or to leave the premises altogether. The cops left -- and, in the coming days, conservative commentators and politicians alike called for a boycott of the establishment. On Twitter, hand-wringing and outrage competed with memes and praise for the barista.

This isn’t the first time baristas, hostesses, cashiers, or other workers have given police the boot. In the wake of racist extra-judicial killings of black men by the police, and in the context of draconian anti-immigration policies under Trump, vigilant and conscientious workers have refused service to law enforcement agents and officers across the country. These acts -- often taken by an individual in the spur of the moment, but sometimes a matter of official policy -- make public spaces safer for all of us who may come under the hammer of the Law. We are inspired by these small gestures and would love to see them spread, eventually encompassing entire chains, districts, and continents, leaving law enforcement officers with no choice but to retire and to reflect on the violence they have wrought on working class communities everywhere.

In that spirit, we have collected an incomplete timeline of refusals from the last five years.

In 2015, protests centered in Ferguson, Missouri following the August 2014 shooting death of Michael Brown at the hands of police, were still ongoing. Those protests compounded with protests against the killing of Eric Garner by the NYPD, creating a veritable nationwide movement against police brutality and anti-black racism in the United States. In April of 2015, large scale riots and unrest exploded onto the streets of Baltimore, Maryland after Freddie Gray was killed by multiple Baltimore Police officers. In this context, at the twilight of the Obama presidency, workers across the country began refusing to serve officers with remarkable frequency. 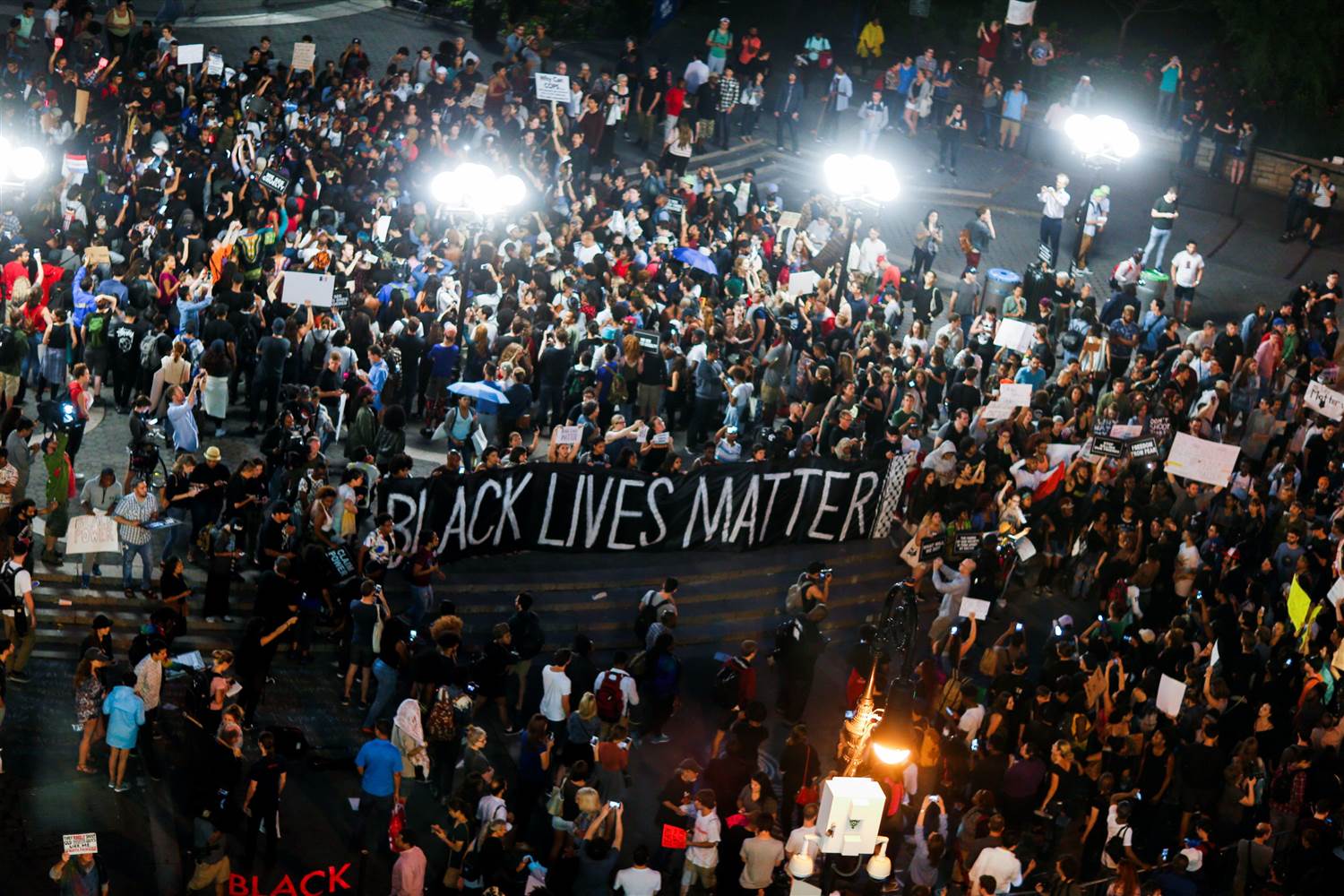 Following the May 2015 shootout between bikers and police officers in Waco, Texas, that left nine bikers dead and eighteen wounded, a local tattoo shop, Norman, banned police officers completely. Placing a sign on their door, the tattoo shop took a clear stance against police brutality, and a commitment to the safety of their clients and community. Shop owner Frank Robinson (now deceased) remarks, “The fact that police are admittedly in possession of video of the entire event, yet have not released it, is more than a little frightening. They seem to bring chaos and intimidation everywhere they go.”

On June 4th, 2015, a worker-owner of the cooperatively run Red & Black Cafe told a police officer that his presence violated their “safe spaces” policy, and that he needed to leave. This is not the first time the Red & Black showed officers the door. In 2010, a similar incident prompted both threats against the business and a surge of loyal clientele. Unfortunately, the Red & Black Cafe no longer exists, but it provides a good example for all of us.

This is a preview of one of our feature articles, the other 78% of this is available to subscribers.