Every generation believes they are living through the end of the world. Some are even right. 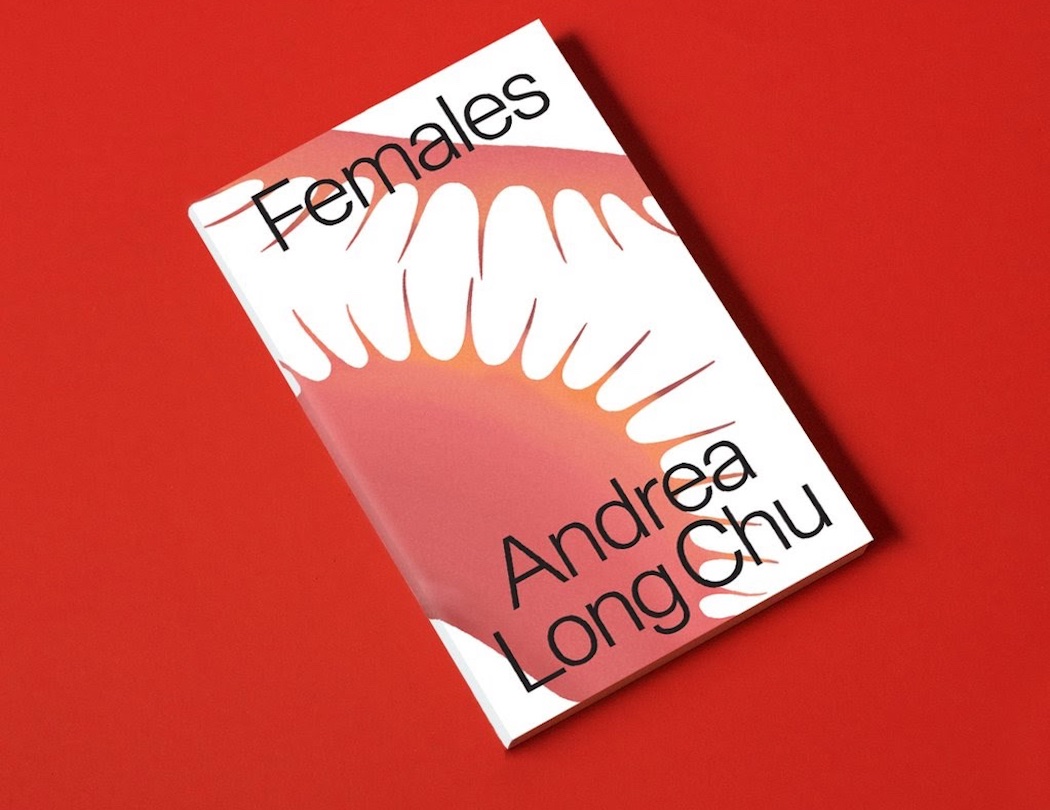 Chu galaxy-brains past mainstream feminism rather than try to fit herself into its crannies and exceptions. 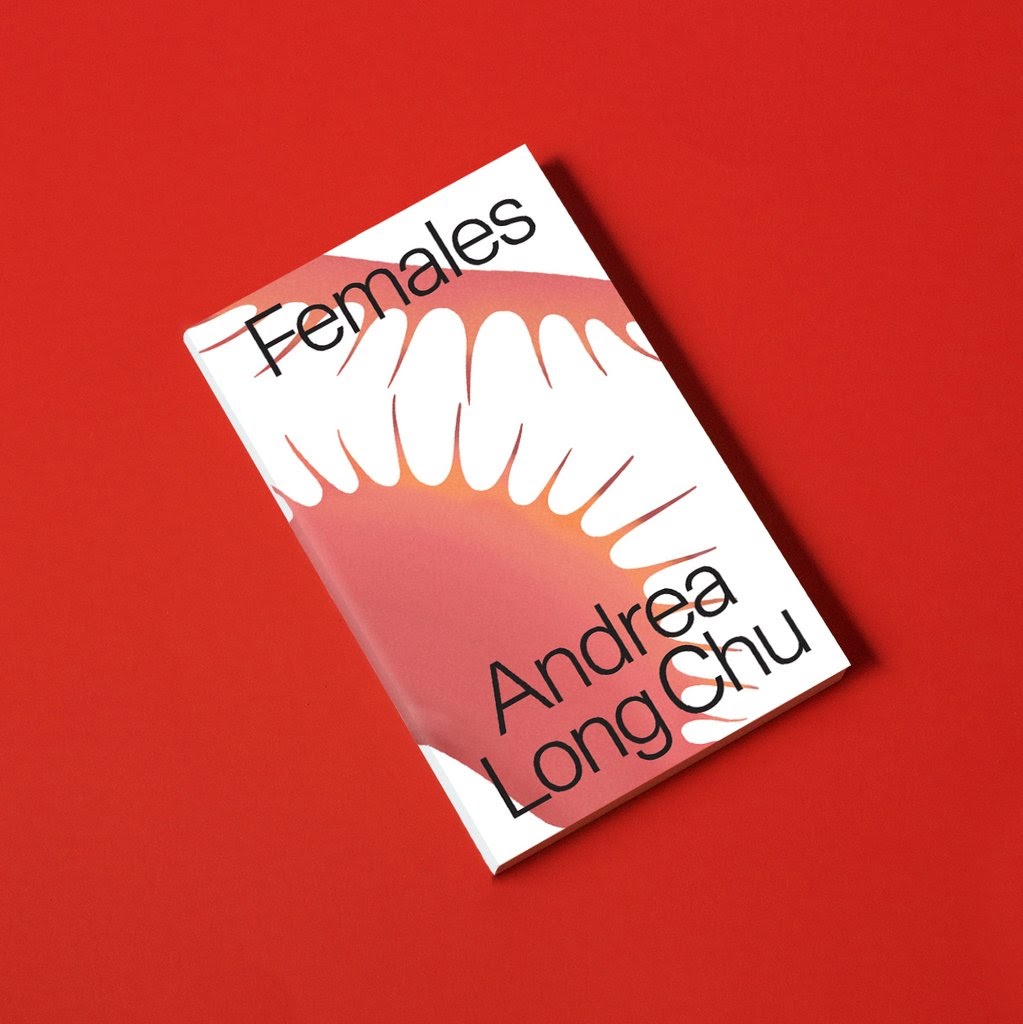 In Females (Verso, 2019) writer and theorist Andrea Long Chu (b. 1992, US) provides perhaps the best answer. Chu’s answer also happens to be the most generous, considering the question has beleaguered trans people for years: “The notion that trans women are the product of the pathological assimilation of misogynist stereotypes here serves not as an unnatural exception, but as the rule governing all gender,” she writes. And here we are, at Chu’s simple, seemingly unfathomable thesis: “Everyone is female, and everyone hates it.”

Chu told Vulture writer Lila Shapiro that she often gets accused of projecting. Between drafts of Females, she got bottom surgery.

The slim, 112-page debut book is a lot of things. It’s partially an ode to Valerie Solanas, the author of SCUM Manifesto who shot Andy Warhol; and it’s partly a literary analysis of Solanas’s forgotten play Up Your Ass, the one she wanted Warhol to produce. But Females is also revolutionary autotheory: it is a manifesto and a memoir.

Chu, a PhD student in Comparative Literature at New York University, once worked as a teaching assistant for NYU professor Avital Ronell, who wrote the introduction to Verso’s hardcover edition of the SCUM Manifesto in 2004. (Ronell also sexually harassed another of her NYU TAs—Chu wrote about it for The Chronicle of Higher Education.)

The crux of Chu’s claim is that femaleness, rather than being the quality of having a vagina or of being the opposite sex of “male,” is “any psychic operation in which the self is sacrificed to make room for the desires of another . . . real or imagined.” What’s more, this existential state of being applies to every person. “Everyone is female,” Chu writes, “but how one copes with being female—the specific defense mechanisms that one consciously or unconsciously develops as a reaction formation against one’s femaleness . . . is what we ordinarily call gender.” Women have the bum job of being seen as female, while men have to reject their femaleness. In short, we are all powerless, alienated, and confused—we just can’t believe it.

Chu admits the claim is “wildly tendentious,” writing that she had intended, at one point, to write the book as a manifesto that would be, like Solanas’s SCUM Manifesto, “too serious to be taken seriously.” One can feel Solanas in the book’s arteries—everything is deadpan, willing wayward readers to not understand that everything’s an act, baby. The gorgeous venus fly traps on the book’s covers, and the visual motif of scissors and a dotted line in its pages, hint that Chu, with her tongue firmly in cheek, is telling us to chop off our (metaphorical) dicks.

That doesn’t mean there isn’t truth to Chu’s theory. “The commitment to a bit is to play it straight—that is, to take it seriously,” she writes. On the contrary, the cultural and historical analyses that make up the bulk of the text work like mathematical proofs: don’t worry that it’s convenient for Chu to claim that everyone is female, just follow the logic.

Take the alt-right internet dudes who graft the “red pill” language of The Matrix onto their misogynistic claims of having broken out of mainstream culture’s supposed “matrix” of feminism. Chu points out, as others previously have, the ironic fact that prescription estrogen came as a literal red pill in the 1990s, when The Matrix was made. The film was directed by the Wachowski twins, both of whom later transitioned.

From there, Chu twists meninist gender politics into an elaborate balloon animal to coyly suggest these fellows are compensating for their own desire to be women in convoluted ways, like, say, building a phallic wall. At the end of the chapter, she undoes it all to show you, ta da, it was the same long plastic balloon all along.

Feminism is a quiet scarecrow planted in the background of the whole book. Chu pushes back against the classification of Solanas’s SCUM Manifesto as a feminist text, claiming that Solanas would have never ascribed that label to her own work. In the same train of thought, Chu clarifies, “I’m not sure if what you’re reading is a feminist text, either. I’m not sure if I want it to be.”

Chu’s 2018 n+1 essay "On Liking Women" is a trailblazing older sister to Females that also covers Solanas, but it delved more explicitly into feminism and its historiography. “On Liking Women” traced a line from political lesbians like Sheila Jeffreys, who believed heterosexuality was anti-feminist, to modern-day TERFs to make the case for desire’s ungovernable role in gender identity. But in Females, after Chu’s hesitant rejection of the label of feminism, the topic recedes from the viewfinder, making a few cameos throughout, but not taking center stage. Instead, Chu focuses on Solanas’s worldview, and how it relates to history, psychoanalysis, culture, and Chu’s own lived experience.

That choice of focus doesn’t read as an outright rejection of feminist thought so much as an opening of the horizon. At one point Chu writes, “The claim that gender is socially constructed has rung hollow for decades not because it isn’t true, but because it’s wildly incomplete.” That seems to be the real thesis statement for Chu, who galaxy-brains past mainstream feminism rather than try to fit herself into its crannies and exceptions. 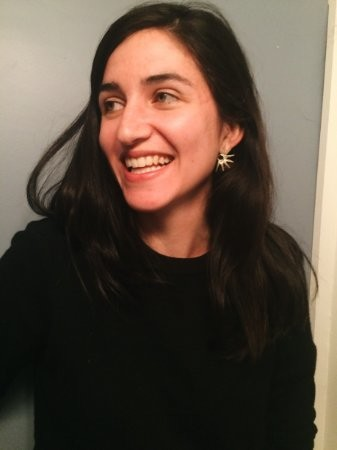