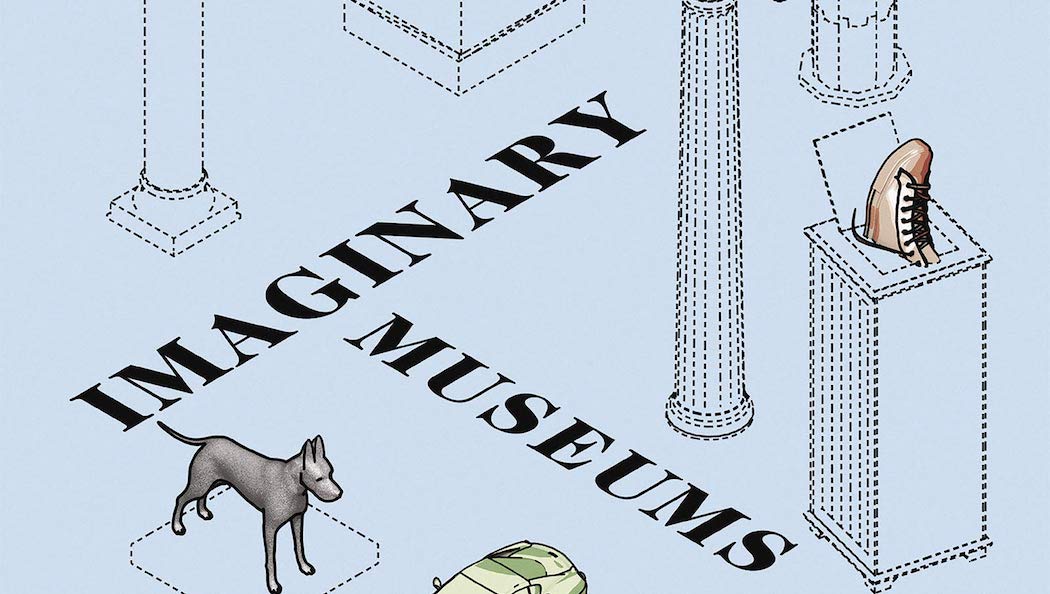 A Review by Bella Bravo 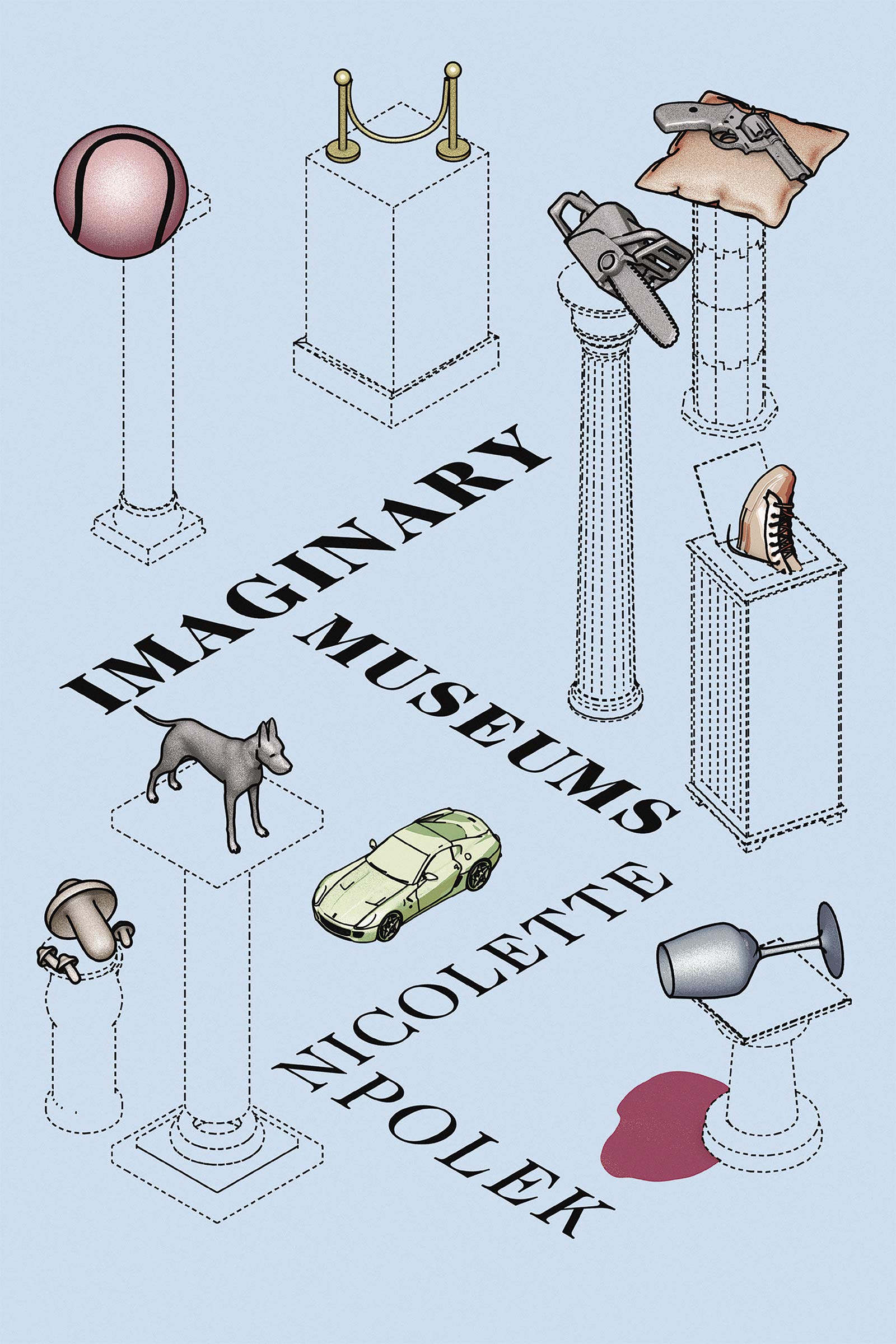 Trapdoors shine and exits shimmer in Nicolette Polek's debut collection of short stories Imaginary Museums (Soft Skull, 2020). Polek, the child of Slovak émigrés, writes about passages between worlds. The journeys her eccentric characters take underscore the all-too contemporary truth that there’s no such thing as a simple move. Her protagonists crawl for miles, sneak in and out of windows, descend ladders and hand-fashioned rope, ascend uneven staircases, trip up regular ones, and climb the slick bodies of fellow swimmers.

Polek, 26, grew up reading in the library nooks outside of Cleveland, Ohio, where her mother was a librarian. Instead of attending daycare, Polek spent her early years spying on patrons and asking the other children if she could read to them. Polek would curl up in the library’s quiet corners to write stories about pigs, passageways, and “people made out of cotton balls.”

Polek earned her BA at Bennington in Vermont and then briefly moved back to Ohio. For the last few years, she’s been teaching writing classes at the University of Maryland and living in College Park. In 2019, Polek earned her MFA in fiction at Maryland and received the prestigious Rona Jaffe Writers’ Award, a $40,000 prize intended to help women at the outset of their literary careers. Currently, Polek is writing her first novel, which is tentatively titled Amargosa. (“Amargosa” is the feminine singular of the Portuguese word “amargoso,” which means both “bitter” and, as Google Translate puts it, a “Provocative person, who seeks discord and discussion or incites uproar.”)

So far Polek’s speciality has been micro-stories, a subset of flash fiction popularized by Lydia Davis and Diane Williams. Micro-stories are composed of fewer than three hundred words, while flash fiction typically runs less than a thousand words. Polek’s past work has been published in the Chicago Quarterly Review, Egress, Electric Literature, Logue, and the alt-lit-adjacent sites Fanzine, Hobart, Muumuu House, and New York Tyrant. 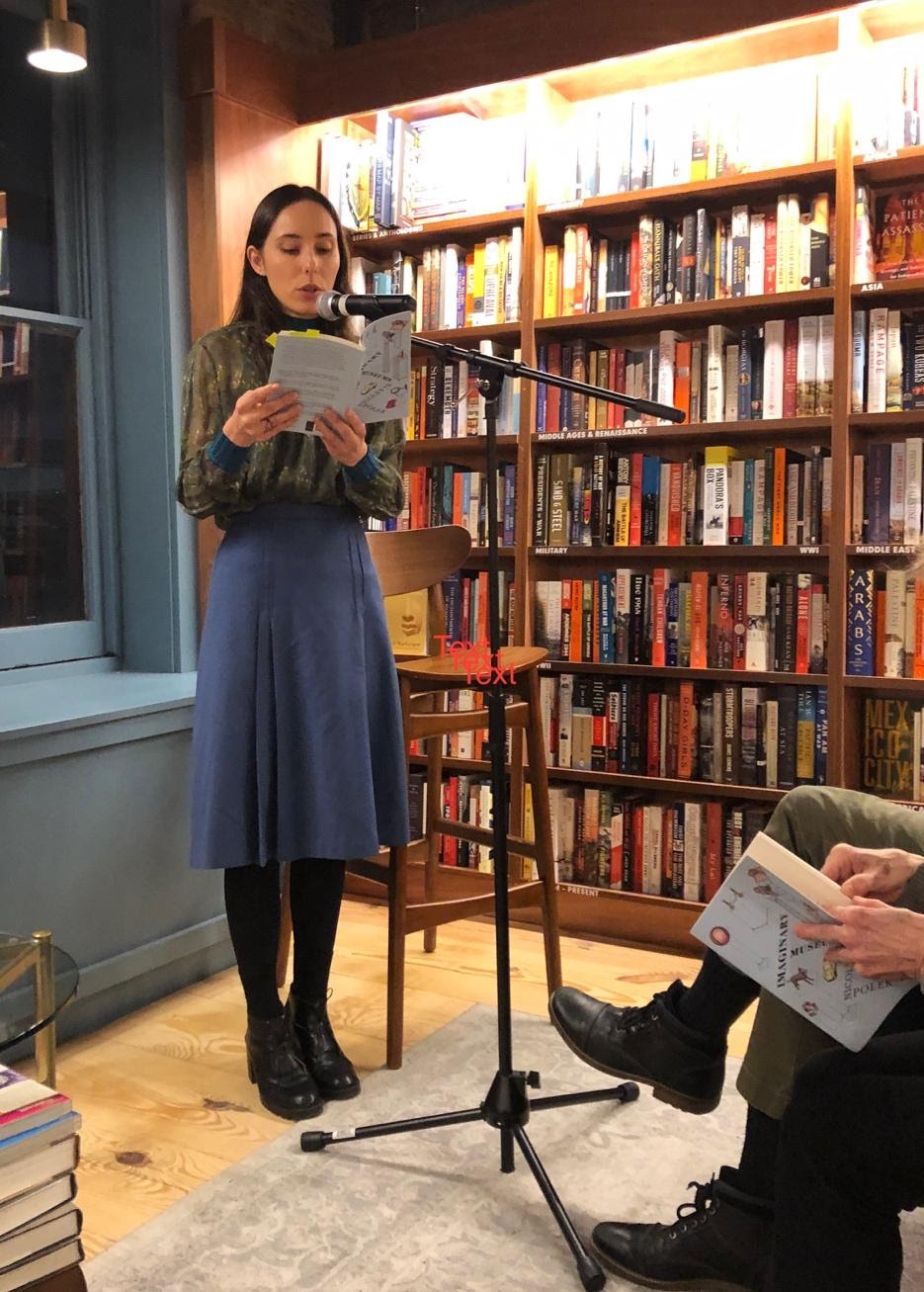 Polek’s subtle escalation of tension in Imaginary Museums is unnerving in an age of click-bait and app notifications. The pacing of her stories, combined with Polek’s clear, compact prose, can make one feel as if they are reading contemporary parables. These stories are spare, but full and memorable.

In the last story of American Interiors, “Your Shining Trapdoor,” a character named Feebee returns to her childhood home to help her mother and father declutter. Their house is full of patched-up furniture and dusty tchotchkes made from natural materials like porcelain and wood—a familiar scene. But Feebee’s father has a special wooden spoon that reminds him of the spoons in the refugee camps he escaped. While sleeping in her old bed, Feebee experiences nightmares, possibly related to her father’s past. She takes caretaking further than just cleaning; she constructs a place in between her family’s memories and their present:

In Father’s room, Feebee puts the trapdoor under his rollaway bed. She puts in various corners of his childhood town: the park where he played soccer, the cow field, the Lubovna ruin by the mountains, a trombone. She installs a hot tub with Epsom salts. The door is the brightest red.

In the Slovak Sceneries stories, Polek laces together immense grief and joy, and then, in a few short paragraphs, lays their intricacies bare. The narrator of “Flowers for Angelika” watches her grandfather court a widow named Angelika. She loves flowers, and when he sneaks into her home while she's out, he finds all the flowers he’d given her wilted but untouched in their vases. He is undeterred by the power of her mourning and tries to work a miracle. Here, as in the rest of Imaginary Museums, Polek helps us see, through a dark and mundane world, the strange, wavering light.

We need that light. And now, maybe more than ever, it can be hard to make out. 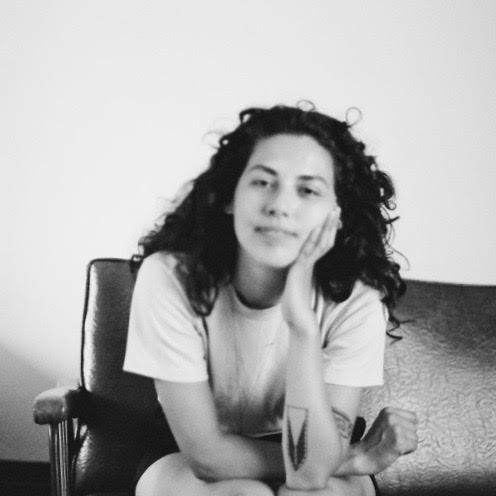 Bella Bravo Bella Bravo is a writer living in Bloomington, Indiana. Their work can be found in Commune, Driftless, Limestone Post, and Peach. https://theunpositioned.parts/