June To-Do List. Kick off the summer the right way with these events and activities.

June Horoscopes With a rowdy cohort of planets in Gemini, brace yourself for a stormy month. 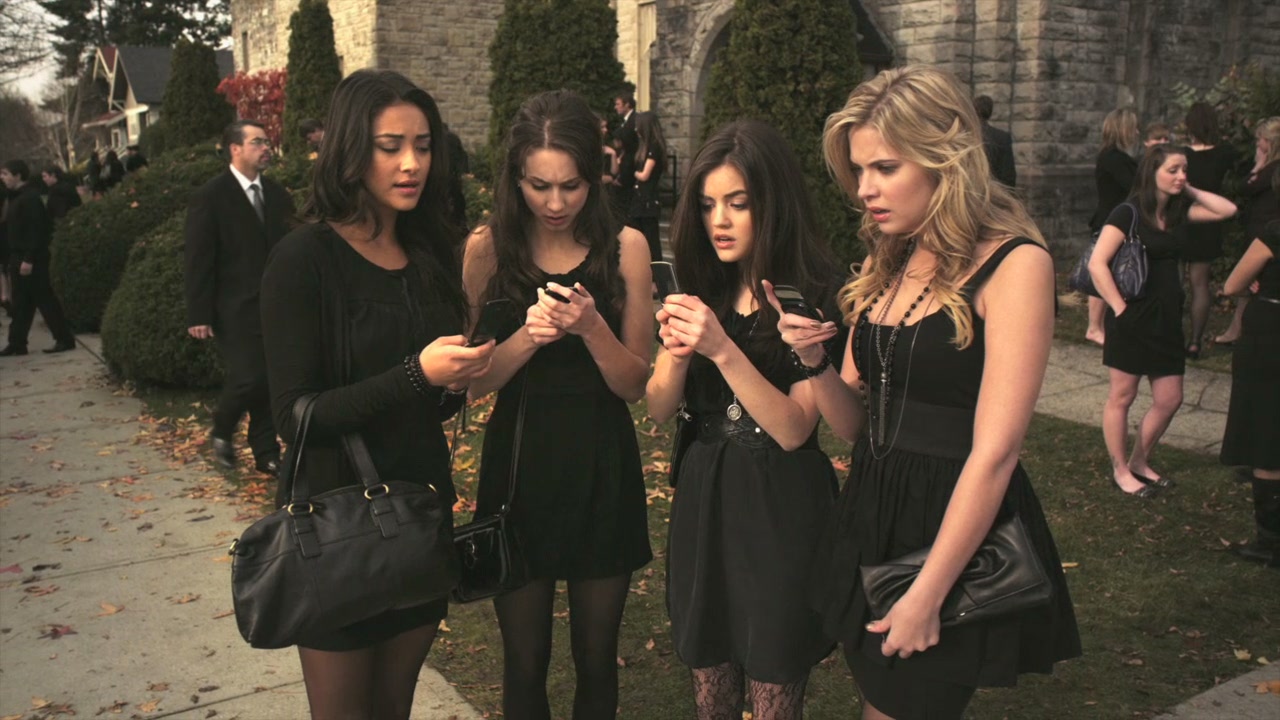 Last night marked the first episode of the sixth season of ABC Family's hit show, so hurry and catch up!

At the center of the teen mystery is a ubiquitous stalker that goes by ‘A’. Although A has taken on the voice of Alison and acts like a frenemy who on one hand leaves the bread crumbs while simultaneously holding the internal secrets of the group for ransom, even punishing the Liars for their undying loyalty to one another. Throughout the show, the Liars see police investigators as incapable of solving the mystery of Alison's disappearance, and they refuse to view the courts or other apparatuses of the State as a means of achieving justice.

Invariably forgiving each other’s desperate fuck-ups, responding to each and every ‘SOS’ text (be it about being assaulted or having a shitty breakup), and finding refuge in their collective distrust for authority seem to be the Liars’ overarching social project.

“When has calling the police ever done either of us any good?”

The series positions young-girls as not merely the specter of commodity fetishism like in Tiqqun’s Preliminary Materials for a Theory of the Young-Girl, but as the cultural and political antagonist of our time. The young-girl of PLL says “no new friends” to all who threaten her social formation, her clique, her ride or dies. Her friends refuse to snitch on one another even in the face of death, or like, social exile. Ultimately, Pretty Little Liars is a show about friendship and the lengths we will or will not go to for our girls.

“We wouldn’t be us if we didn’t believe in second chances, but it’s okay to close the door on somebody if they are toxic.”

Perhaps the show foreshadows the day when the sun will rise on the horizon and we find ourselves amidst girls like Hanna, Spencer, Emily, and Aria scrambling tooth and nail out of the suburbs to join the growing army of young-girl antagonists who hate the cops and eagerly kick at the sides of capitalism while the whole thing comes crashing down. A girl can dream.

What’s the Liars big secret? You’ll have to watch the show to find out. You can find the first five seasons of Pretty Little Liars on Netflix. Last night marked the first episode of the sixth season, so hurry and catch up!