Putting Your Foot In Have you ever felt the pressing need to make something better right away only to realize that in fact you’re making things much worse? 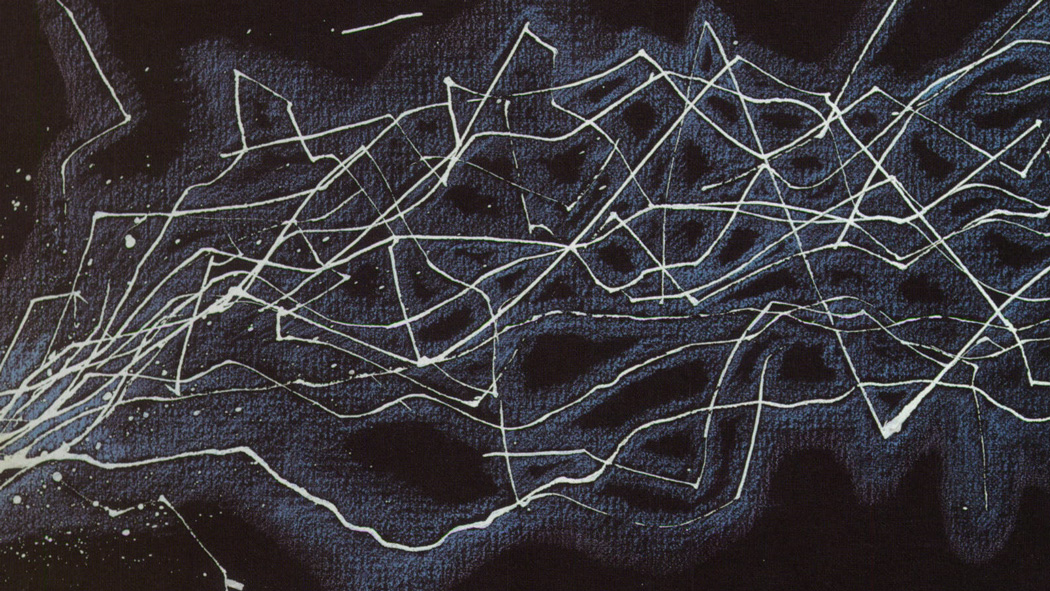 I have been on antidepressants ever since elementary school. They put me on Zoloft because I was always crying over insignificant things. Fifteen years later, not much has changed. I am currently on a cocktail of Wellbutrin, Cymbalta, and Abilify (for anxiety) and have been for the past two or three years. I can’t complain, though I do wish they would put me back on Adderall. It was meant to supplement one of the antidepressants I was taking, and it was real nice. My fondest memory is of taking a ridiculously unsafe amount of Adderall and staying up all night grinding my teeth while playing Castlevania: Portrait of Ruin.

In the fall of 2015 I was enrolled in community college while tackling a depressive episode. I can’t say I remember a whole lot from that time, but at one point I agreed to receive electroconvulsive therapy.

Here are the facts: Electroconvulsive therapy has been around since 1938. It administers electrical signals to the brain to induce a small seizure. In its infancy, electroconvulsive therapy was highly dangerous. The amount of electricity used was much higher than what is used today. Patients (usually conscious) sometimes broke bones because of the restraints holding them down while they had the seizure. Over the years, the safety precautions over electroconvulsive therapy have improved. Today, the amount of electricity used is almost insignificant. The treatment is most often used as a last resort for severe depression. One of the most common symptoms is memory loss.

Because of my depression, I had to drop out for the semester and as a result I had a lot of free time. I could have used this free time to do something constructive. Go on walks, work on a book, practice guitar, whatever. I mostly just felt sorry for myself and played video games. Eventually in mid-November it was time for my first session. I don’t remember feeling particularly nervous, just exasperated.

At that point, my depression hadn’t yet reached the level where I was crying hysterically in bed all the time. I mostly felt numb. I wasn’t exactly suicidal, but I did have suicidal ideation. I would imagine how I would do it, when I would do it, what my obituary would say, and so on, but I thought about all of this in a very cold, detached way. Not in bed while dry heaving, but during lunch or on the computer as a casual, matter-of-fact kind of idea. For a while I really enjoyed fantasizing about becoming a great author and then killing myself. Then I would think about what people would say of my work in retrospect. “Imagine James Joyce if instead of Ireland he grew up on the Internet.” “Truly a shame that we lost such a great mind of literature.” Things like that.

My mom would take me on the ninety minute drive to the mental health clinic in Franklin, Tennessee. The wait to be seen was nearly unbearable. Sometimes I had to wait two hours before they saw me, and then another fifteen minutes before they knocked me out. I remember being in the waiting room with my mom watching daytime talk television and game shows. I don’t remember what I did to pass the time – I probably just stared at the television. It had a mind-numbing effect on me. Sometimes I would think of the audience of these shows. I imagined stay-at-home mothers of all ages, vaguely dissatisfied with their lives. It really bummed me out. To pass the time I would put new albums on my phone and then rate and catalog them. I remember the guilt and shame of being there – not because of any sort of stigma society placed on me, but rather because I felt that my depression wasn’t “legitimate” enough to warrant such a treatment. I felt like a phony because I was never abused as a child, or bullied, or suffered from the loss of a loved one or whatever. All my life I’ve just felt like garbage. I know depression is a chemical imbalance and I shouldn’t feel ashamed – this is stuff I’ve discussed with my therapist before. But sometimes keeping all of that in mind doesn’t even really help, you know?

Sessions were three times a week for the first couple of months, then it slowly tapered down to twice a week, once a week, twice a month… You have to wear a diaper when they administer the “shock” – in case you lose control of your bladder. They knock you out cold before doing the treatment. The anesthesia they gave me smelled pungent, like a really extreme hand sanitizer. It didn’t hurt when they injected it, but it felt like my bone marrow turned to ice and all my blood rushed to my head. It was a weird feeling for sure. I would be staring at the ceiling one moment, then waking up the next with my diaper full of piss. There were no dreams or anything. One thing that really killed me was how nice everyone was. How understanding they all were. The whole “we’re all friends here” attitude. When I’m at the depths of an episode, I stop caring if people think I’m a leech, because in my mind I already am. It was frustrating to be treated so well, because I felt like I didn’t deserve it.

I stopped ECT treatments around ten sessions in. I let the doctor know it wasn’t helping me in any noticeable way, and he said positive results certainly should have shown up at that point. So that was it – the “last resort” for depression failed me. I was one of the twenty percent or so that didn’t respond to ECT. It was disheartening. My therapist told me about an implant that stimulates the vagus nerve, but I didn’t feel I was worth the kind of money it would cost to install it.

You know what, though? Life goes on, and I’ve yet to kill myself. I don’t suffer from severe memory loss, but sometimes I mix up moments in my life or forget them altogether. I also find myself spacing out a lot more. I’ll have a great idea for a story or something, and then my mind goes blank and I’m left staring out into space. The same goes with life’s more mundane tasks. I find myself closing Facebook and then immediately opening it again, only to realize I just checked it. Another oddity: when I was undergoing sessions, I quite frequently had intense moments of déjà vu. None of these side-effects have really hindered my day-to-day life in any significant way, though it can get frustrating.

So thumbs up or down for ECT? It’s hard to say. I don’t really feel strongly one way or the other. Though I will say I’m hoping this account may help someone make up their mind regarding ECT. Don’t feel like a freak for considering treatment – it’s more common than you think. 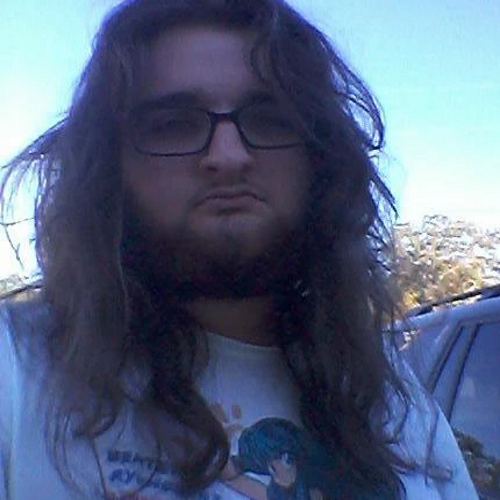 Jonathan Pitts is a liberal arts student in the depths of Tennessee. He is the logical conclusion to post-internet technodepressioncore. He likes Dr Katz, Keiji Haino, and Don Delillo. He won second place in an 8th grade writing contest for a paper entitled “Freedom Isn’t Free.”