Power Dressing Put on a onesie, knee-high boots, and a helmet and you’ll be untouchable. 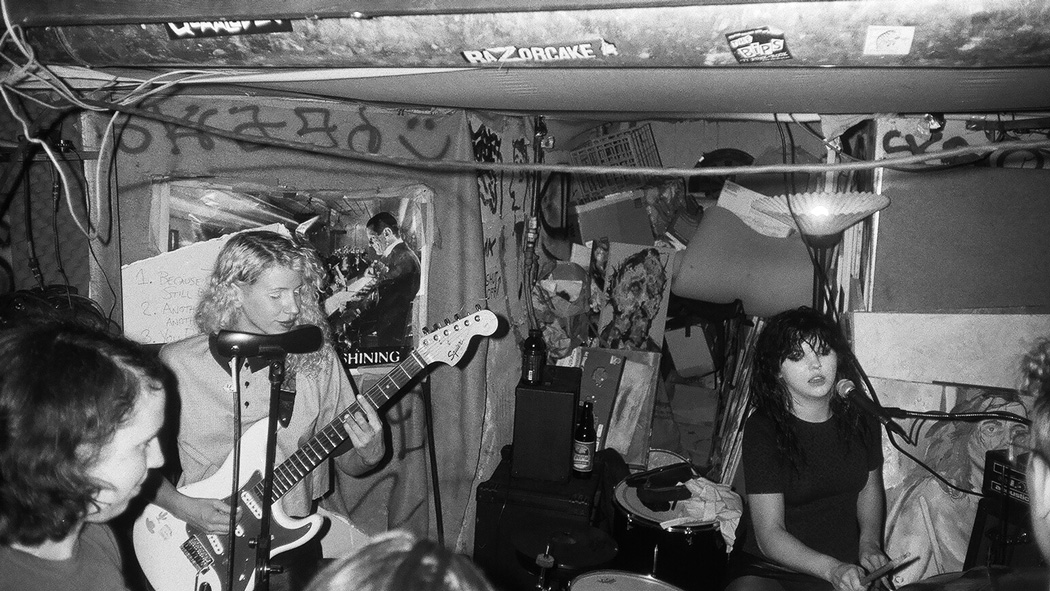 Down a flight of aged and tilted stairs, watch your head and step for dusty cobwebs sinking halfway to the floor. At the bottom of the staircase you’ll find one event coordinator wearing an “Uppity Women Unite” pin on her leather jacket, holding a cash box, sitting atop a washing machine. She’ll let you know the show tonight is asking for a $3-$10 donation, and that all proceeds go to survivors of sexual assault who have been silenced by legal retaliation from their offenders. You’ve arrived; welcome to the Amplification Series’ first show. 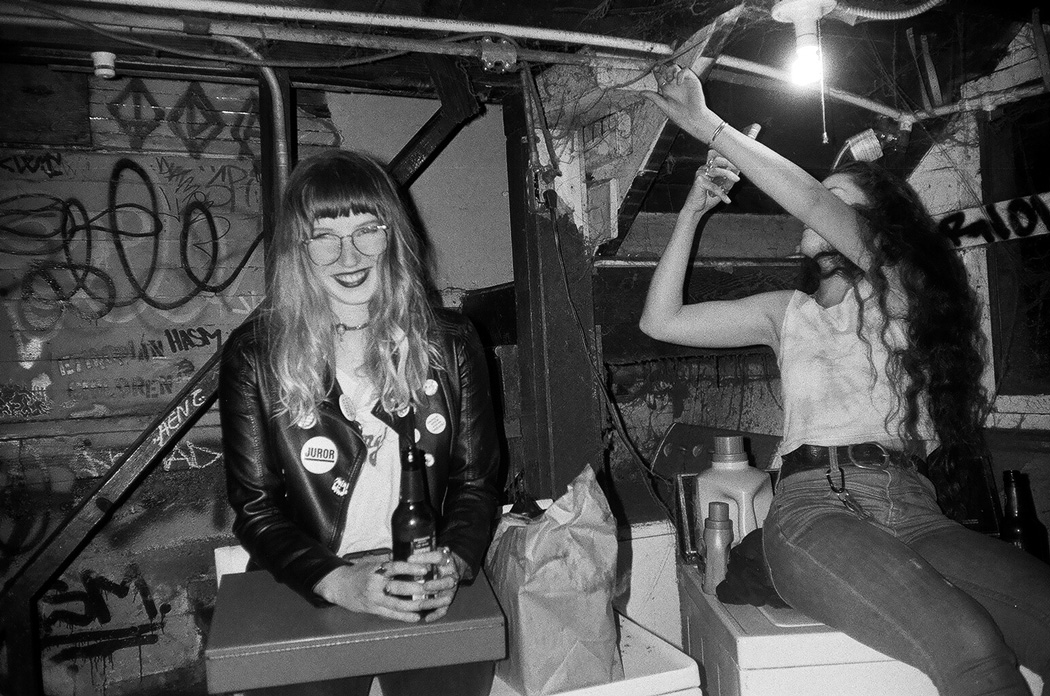 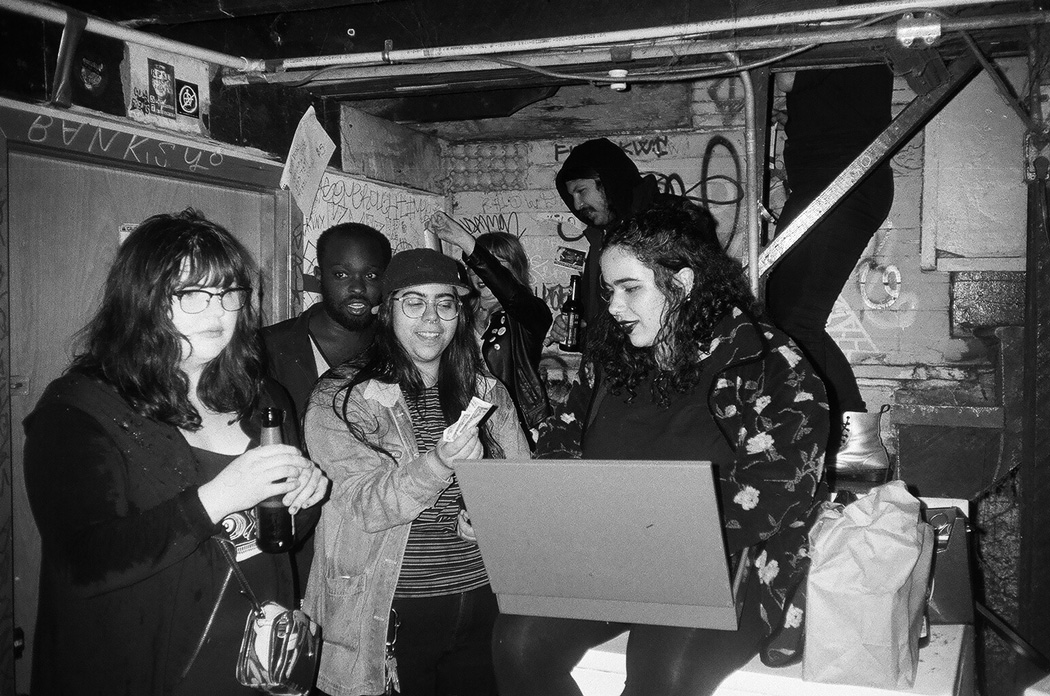 The initial spark that inspired the formation of Amplification Series was outrage over a recently outed sexual offender (and recognized musician) in Portland filing a lawsuit against a victim of his for coming out about her experience. Two weeks later, on October 9, 2016, the first show took place at longtime house venue “Punx House” in Portland, Oregon. 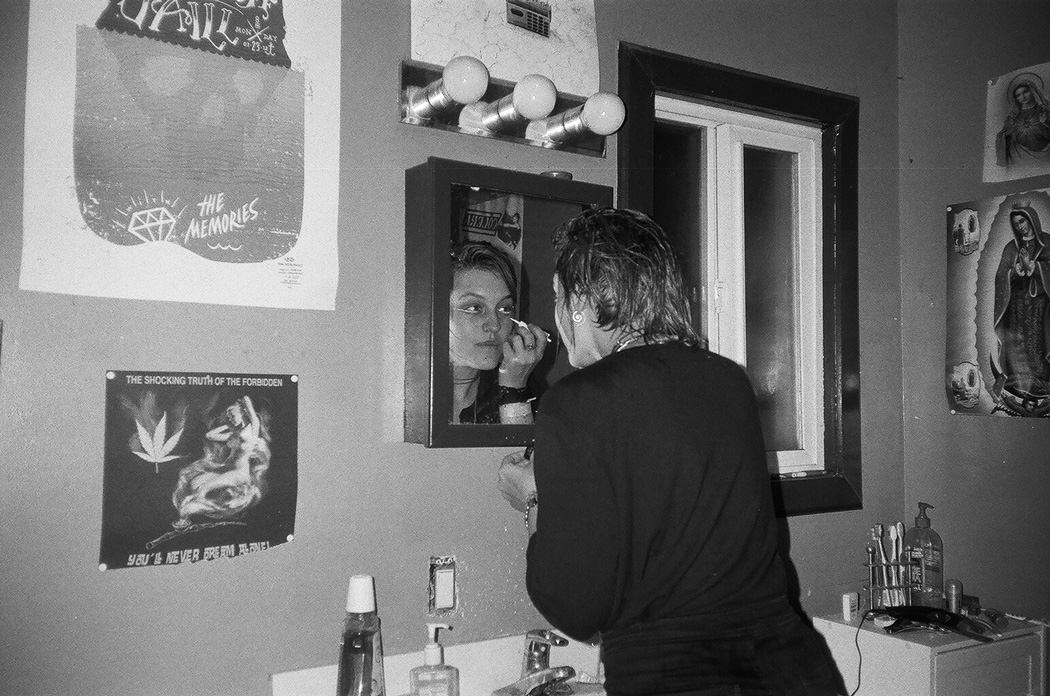 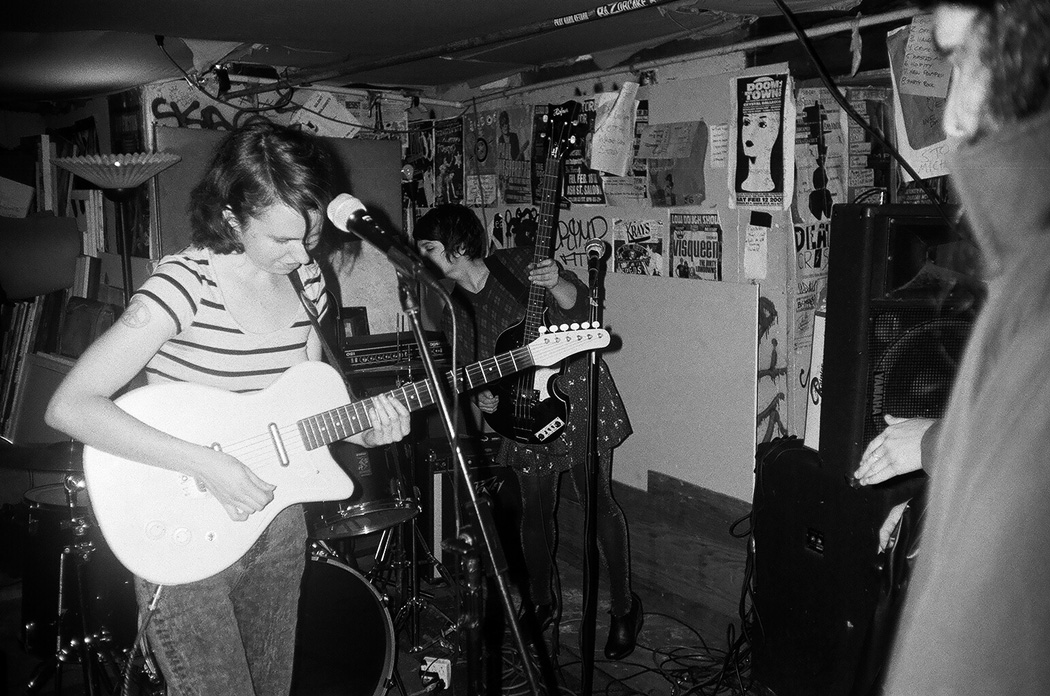 The four bands that played the first night were Havania Whaal, Cool Schmool, Mr. Wrong, and The Tyrds. Out of the twelve musicians playing that night, ten identify as women. If you got there by 7 pm, you would’ve overheard them discussing equipment and passing around a bottle of liquor provided by the Punx House hosts. An early-fall rainstorm passed by as people made the short walks back and forth between their cars and the house, unloading equipment and rainwater onto the floor. 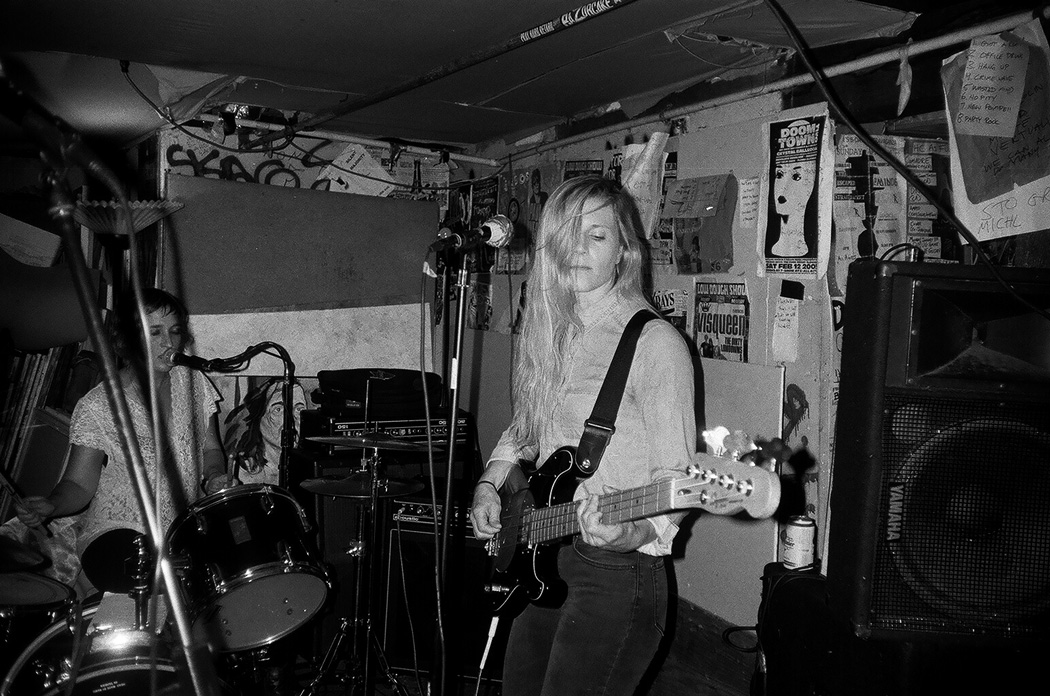 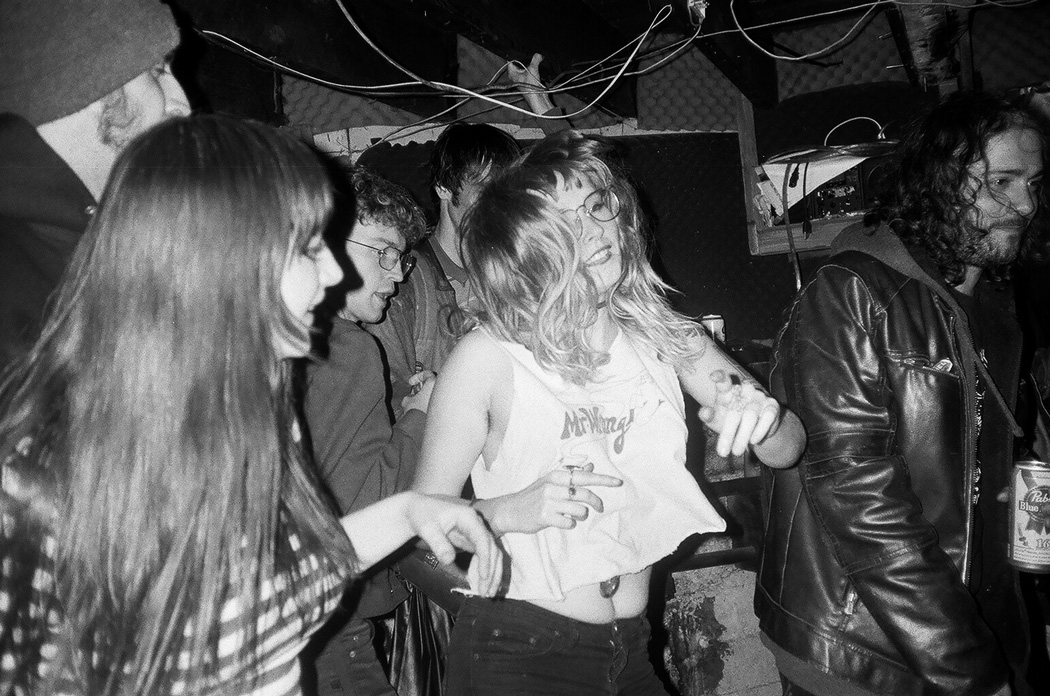 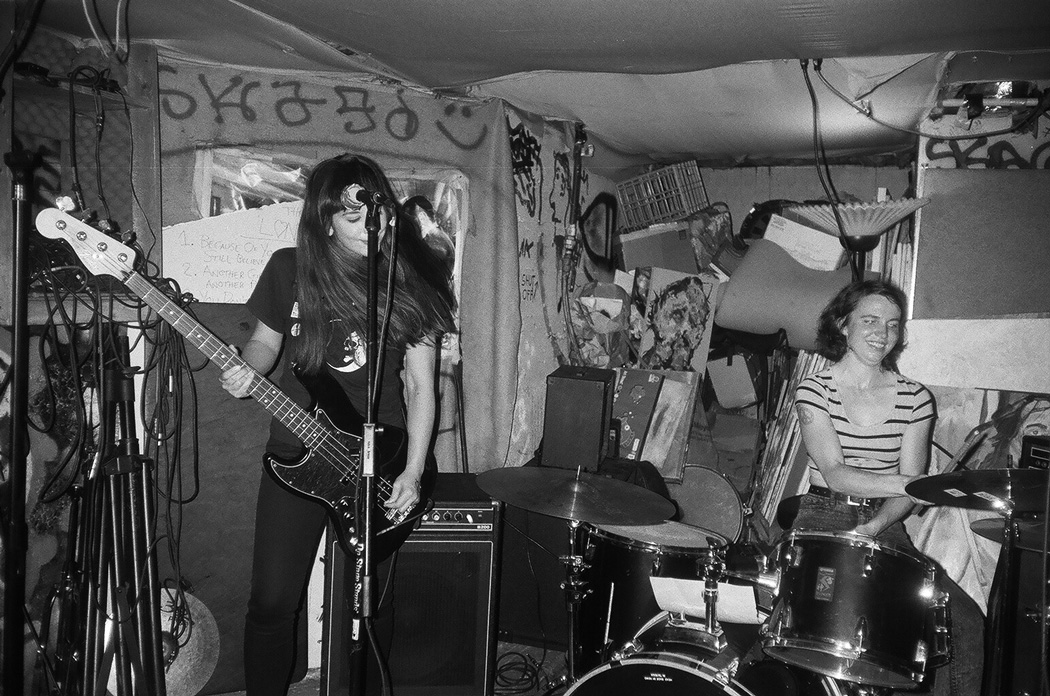 The group that has come together to create the Amplification Series is made up of people who have been affected by misogyny and rape culture within the music community in Portland. For some, making music and performing has been a way to combat and face these experiences. For others, being involved in the planning of radically inclusive and safe shows helps raise awareness about the pervasive, yet silent, issues within our culture that allow for the mistreatment of marginalized people. But if you ask any member of the group why they are investing time and energy into making the Amplification Series happen, they’ll probably agree that our only option to combat these issues is to meet them head on.

If you are in Portland, look up “Amplification Series” on Facebook and come to the next show. If you are outside of Portland and are feeling inspired, amplify the message and start your own. Just a word of caution from one coordinator setting up that night: “If it’s raining hard outside and you’re drenched from it, dry off before plugging amps in. Godspeed!” 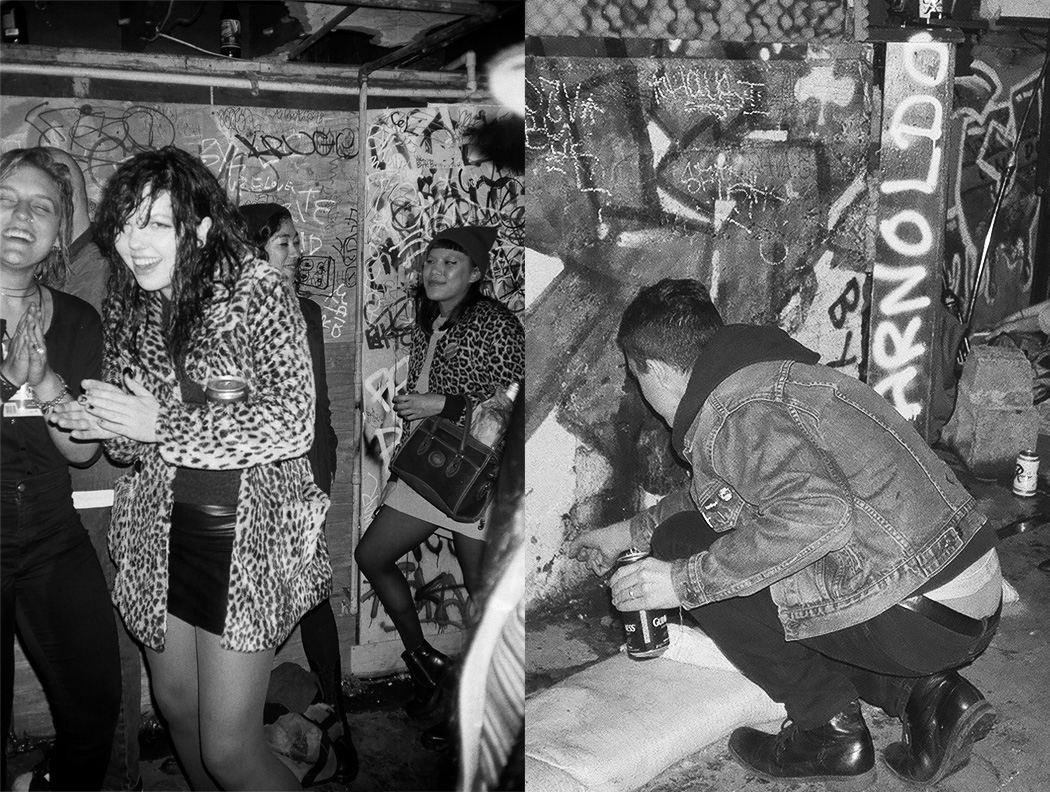 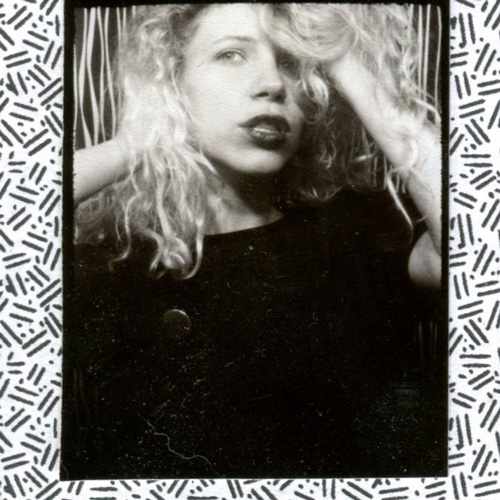 Lindsey Moffett (Mof) lives in Portland, OR, where she plays in the punk trio Mr. Wrong and occasionally documents the shows they play. Sometimes she makes artwork which you can find on her instagram @sunpissed, but most of the time she’s just walking around the city with a tape player and too much free time.