Velvet Glove Seattle’s DJ Gag Reflex draws on the spirit of riots in this thumping mix. 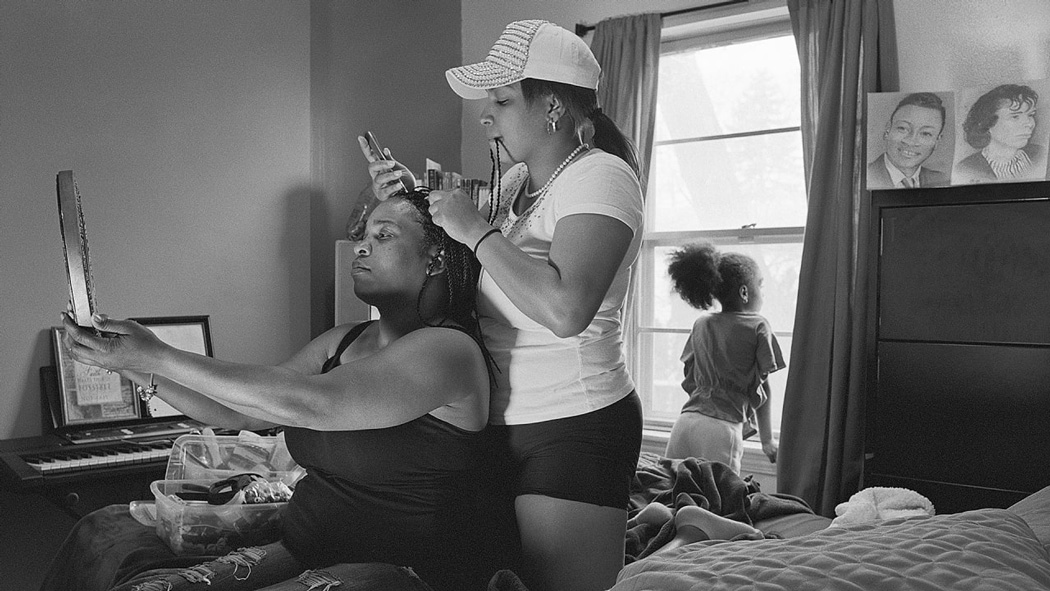 How to be black and look at black art? The secret lies somewhere between letting emotions overwhelm you and allowing yourself to be bored and distracted. At the fringes of the intended display, you might see something new.

At a lavish art gallery holiday party last year, there were endless bottles of wine in every corner, cheese plates with figs, decorative clementines with leaves still attached, a covered outdoor smoking room with a bar and heat lamps, and the most glamorous DJ in New York City. I ate fried chicken with my unmanicured fingers, shook hands with Ms. Lauryn Hill, danced till I couldn’t remember and, several hours later, missed my flight to Jamaica to visit my father who was recently diagnosed with cancer.

How to be black and look at black art?

I learned this lesson in part from my grad school friend, who’s more than that to me, too – a real friend. She grew up in, but not of, the world that might have been glibly called, during the Harlem Renaissance, the Niggerati (portmanteau of “nigger” and “literati”), a loose collection of black artists, academics, and writers living and working in New York. Though she would not put it this way herself, my friend, without a set program, introduced me to a whole new world. With my friend, I learned how to gossip, how to get free wine – no, how to steal wine – how to giggle during pretentious panels, and how to compliment the DJ’s friends on their thigh-high boots. This was not merely a mimicry of the bougie white art scene, it was something else; we found an “us” in our shared estrangement. Or maybe we spoke an ever emergent world into existence, together.

I don’t mean the art world. Sure, I had had a steady gig as an arts writer for a contemporary Caribbean culture magazine a few years ago, and I’ve since been asked to write for gallery catalogs. I’ve reviewed shows, gone to fairs, and interviewed artists. It’s not a job I’m particularly good at because I often eschew the conventional ways art is approached by a critic: objectively, generously, apolitically. Even the romantic practice of ekphrasis – a rhetorical device from the Ancient Greeks that refers to a thick and often vivid written discussion of visual art – doesn’t, as a rule, pan out for me because I don’t see what most professional critics profess to see: I see around things.

But when I was writing about art, I always did my research and took it very seriously, like I was some kind of cultural attaché, reporting back social and political truth. This might sound old-school, but all schools are tired – it’s true. The scant presence of black art in art museums and galleries – institutional spaces that have historically either erased or been hostile to black people – caused me to feel demure and lucky when I was assigned to review a show by a black artist. I bowed down before this possibility.

I soon learned that this callow reaction concerned my self rather than any kind of utilitarian collective ambition, however small. Whatever has come to be known as “black art” – which encompasses both radical tradition and profitable industry – is accompanied by the burdensome requirement that it be socially useful. Be that as it may, art criticism as a form of responsibility, duty, and group affiliation usually does not do the activist service we might want it to.

How to be black and look at art? The secret lies somewhere between letting emotions overwhelm you and letting yourself be bored and distracted in a space defined by pristine walls and malignant capital. To look around does not mean to look through. You can look around an object, willfully bypassing, missing, or ignoring it. Or, if you look around you might see something new: observe what surrounds and gathers near it, what kinds of collectivities are engendered there, at the fringes of the intended display. 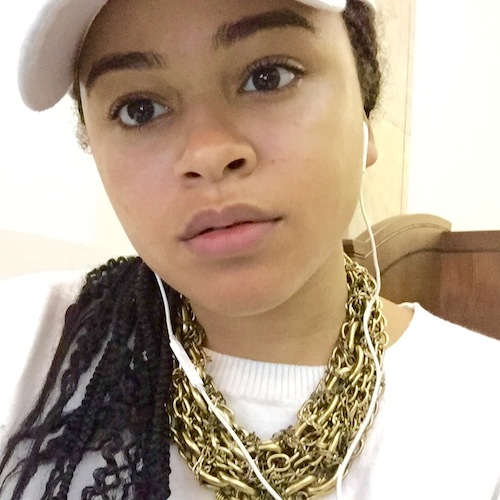 Tiana Reid is a writer, senior editor of The New Inquiry, and PhD candidate in English and Comparative Literature at Columbia University. Her work has been published in many places, including American Quarterly, Bitch, Maisonneuve Magazine, The Toast, and VICE. She also does editorial work at two journals, Small Axe and Women and Performance.