Look Around What has come to be known as “black art” is nearly always accompanied by the burdensome requirement that it be socially useful.

How Can You Be a Country? Ai Weiwei’s first South American retrospective suggests that we embrace our painful histories and repurpose them for change. 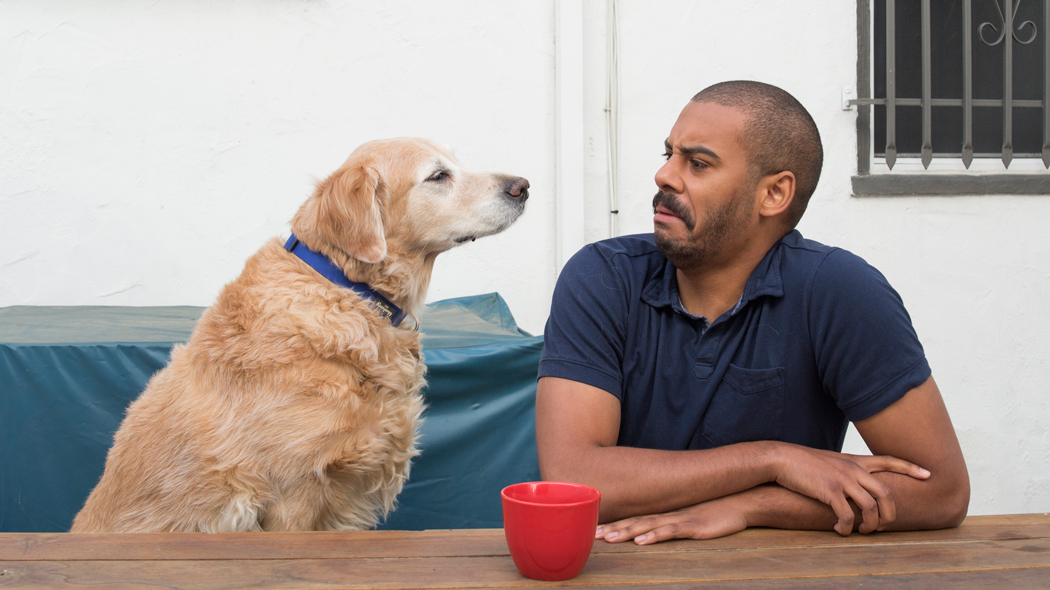 “I needed an escape from being broke and homeless, and found that in jokes and art.”

Anyone who visits Atlanta for the first time will notice its sprawling layout. Due to its poorly funded public transit system, it’s difficult to get by without a car; bike lanes exist only in some parts of the city;  and the roads are full of potholes. What connects Atlanta’s widespread neighborhoods is its music and art. When I think of music that has emerged from Atlanta – particularly trap – the eccentric hip hop label Awful Records stands out. Awful Records started as a group of Atlanta “weirdos” who liked to party and make art together. Its founder Father released “Look at Wrist” in the summer of 2014, which quickly became a hit, and the label grew quickly by introducing a distinct cast of eccentric young artists like ABRA, Tommy Genesis, Ethereal, Lord Narf, and Archibald Slim.

One of the primary aesthetic innovators behind Awful Records is artist, comedian, and pop culture provocateur Zack Fox. Last spring, Fox started hosting Awful’s monthly Red Bull Radio show Bruh (“You’re auntie’s front porch in audio format. ... A show about absolutely nothing, influenced by almost everything”), in which he quips with musicians and collaborators about culture, lifepaths, and influences.

After being introduced to Zack by our mutual friend Pastiche Lumumba at The LOW Museum, I learned that Zack had dropped out of Savannah College of Art and Design before he began working with his Awful co-conspirators. Zack’s offbeat style perfectly complements the heterogenous aesthetic that Awful cultivates: eccentric, Internet-enabled, darkly funny, and made for misfits.

It’s clear that Zack enjoys using the Internet to troll and make art because he’s so good at it. His illustrations use vibrant linework and uncomfortable humor full of nipples and phalluses; his work is almost enthusiastically offensive. Since I’ve known Zack primarily as an illustrator, I was intrigued when I noticed he started producing text-infused objects and memes. I caught up with Zack to see what he is thinking about and what he is working on. 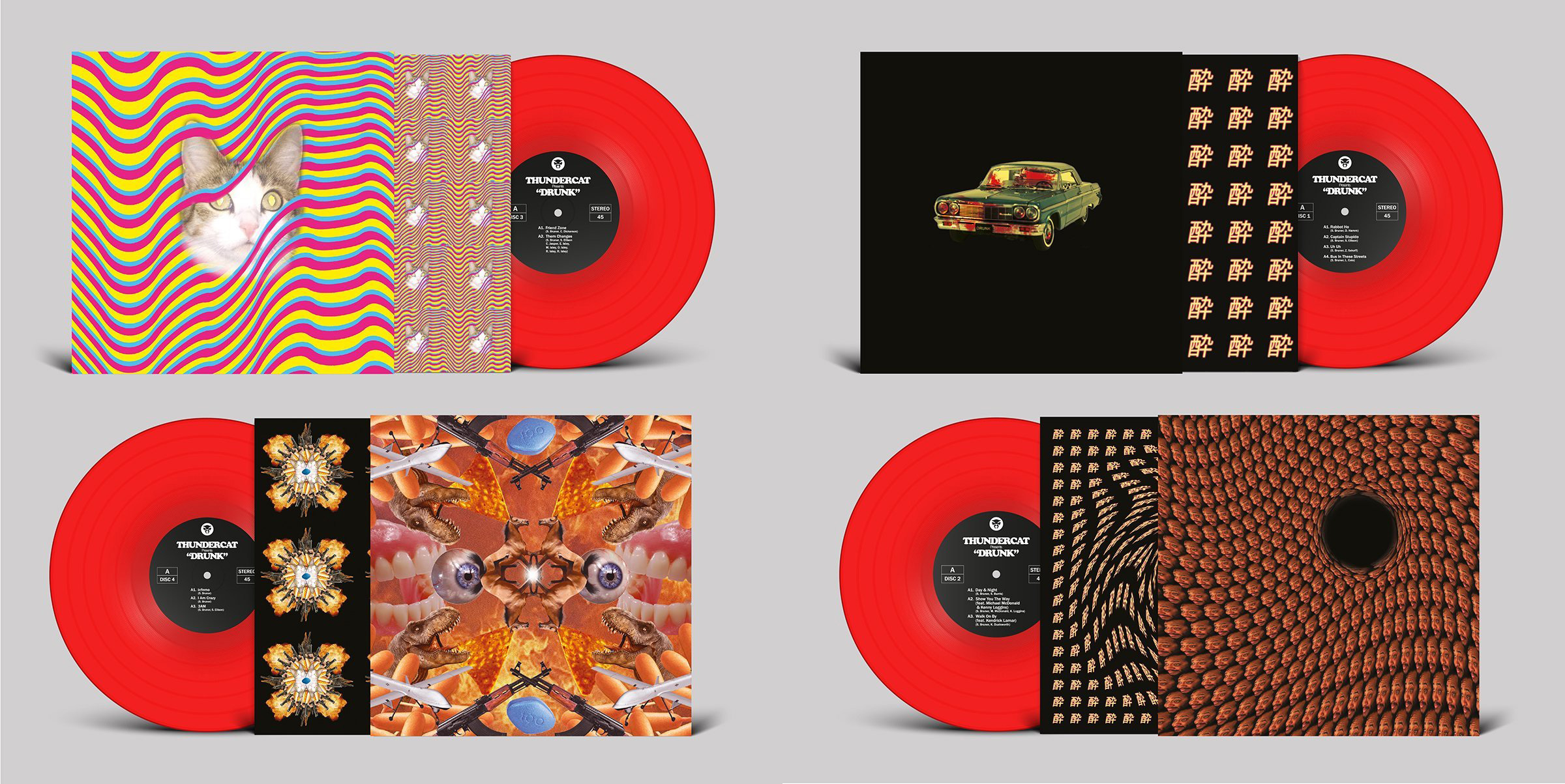 @zackfox is the inspiration for this album. Know that.

Can you tell me about your early days on the Internet?

I started using Twitter under the alias “bootymath” back in 2013. Initially it was just supposed to be a way for my closest friends to get a quick laugh. My good friend Ethereal and I were spending entire consecutive days consuming deep black Internet humor via Tumblr and YouTube and laughing through what was arguably some of the roughest times in both of our lives. We were huge fans of irenigg’s work on Tumblr, who arguably started this entire wave we’re currently on. He was like “You’re funny you need to start utilizing it online,” I had just dropped out of college and was like "Fuck it." I needed an escape from being broke and homeless, and found that in jokes and art. I rarely used social media so I was just venting, stream of consciousness. Bootymath definitely evolved into its own persona, I think I was just channeling Bootymath. People ask all the time what happened to him, I’m not him so I can’t really answer that question. I was getting so many jokes and ideas stolen during that era, I had to lay it to rest. I still get jokes stolen, SNL ripped me off in November, but my end goal has always been film/TV and now that I have my hand in so many things it doesn’t bother me like it used to. I wanna keep being funny on the internet but I reclaimed my time/worth.

I bum rushed through the crowd when @flyinglotus dropped bad and boujee, Sundance was not ready for this caliber of ratchet

working on my book

Are you attached to Atlanta, or feel like Atlanta has anything to offer you?

I think I’m forever linked to Atlanta not just in the sense that it’s my hometown, but in how aggressively I – and countless other artists – were raised by the culture there, which is especially visceral, I think. No matter where I go there’s always a very tangible force leading me to other people from Atlanta and compelling me to make decisions influenced by my experiences there, often for the better but also frequently not. I’m in constant battle with the parts of Atlanta that made me warm-hearted, perceptive, creative, funny and the parts that gave me PTSD; you can’t say you love it unless you love it all. It’s a shame that the magic of Atlanta is being so strategically destroyed, every time I talk to people back home they sound like they just left a long-ass funeral, like “We get it, he’s dead, can we go now?” The spirit still lives on. The last time I was there I got off a plane and before I could even call an Uber a dude walked up to me and mumbled “Good gas on deck,” in the airport. I was like, “Home sweet home”. 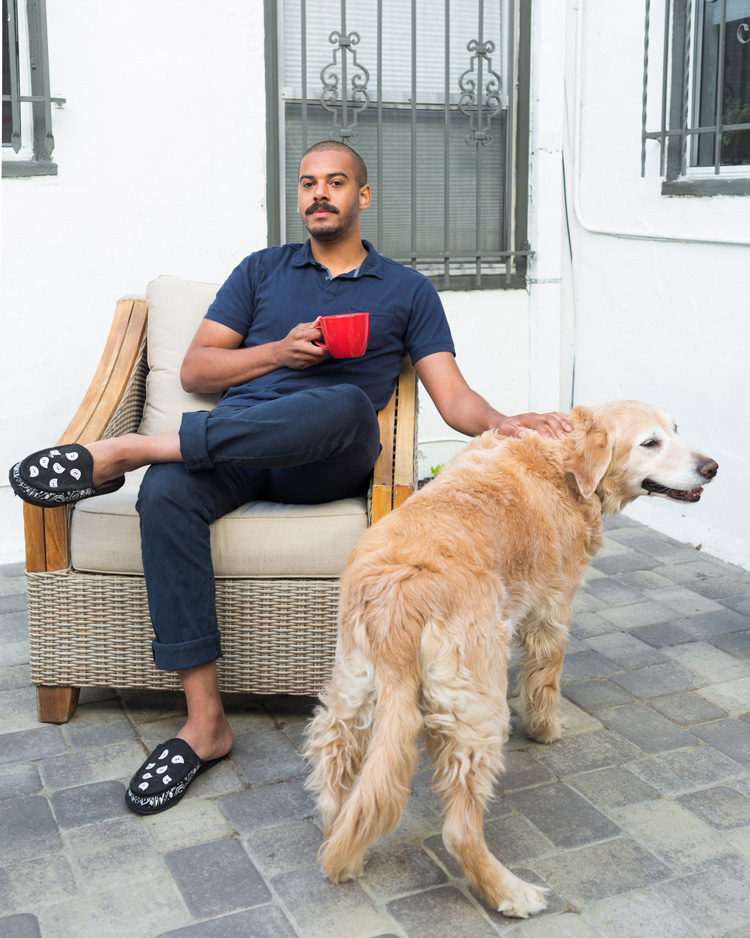 In addition to doing commissioned pieces for artists, what other projects are you working on?

I want to make a cartoon with my friend and frequent collaborator Alex Russell, so I’m focusing more on building characters and worlds with him. Developing a cartoon was my first goal before everything else and I’m finally in a place where I can focus on something that intense. I’m writing more in general and not wondering whether it’s for film, TV, or just jokes. I’m just getting things out with little or no concern about where they’ll end up. Shoutout to Shonda Rhimes.

Is there a distinction between how you make art and how you live your everyday?

It all blends together I think. The only rituals I’ve developed are to relax, learn, or nourish myself. I don’t form regimens around creating. I often drink tea, run, and cook for myself. Those little things, it has always been difficult for me to feel like I deserved to do them, I think it has something to do with growing up poor. Prolonged and substantial moments of self-care weren’t really available until pretty recently in my life. I’m doing that and finding time to be social – that’s where all the ideas get to happen. There’s no real ‘stop’ or ‘go’ button. I envy people who can turn it off and on, most of the time there’s just a maelstrom happening in my head. Ideas will hit me at three AM and fuck up my sleep but the fun part is figuring out what discipline it will serve best. Sometimes it’s a great joke or story concept, other times it’s an object or a painting. The process is just getting up and saying, “Everything I do today will serve a creation, even if I can’t see it immediately.”

Yes. I would trade the lives of ten currently popping rappers for Bobby Shmurda’s freedom. 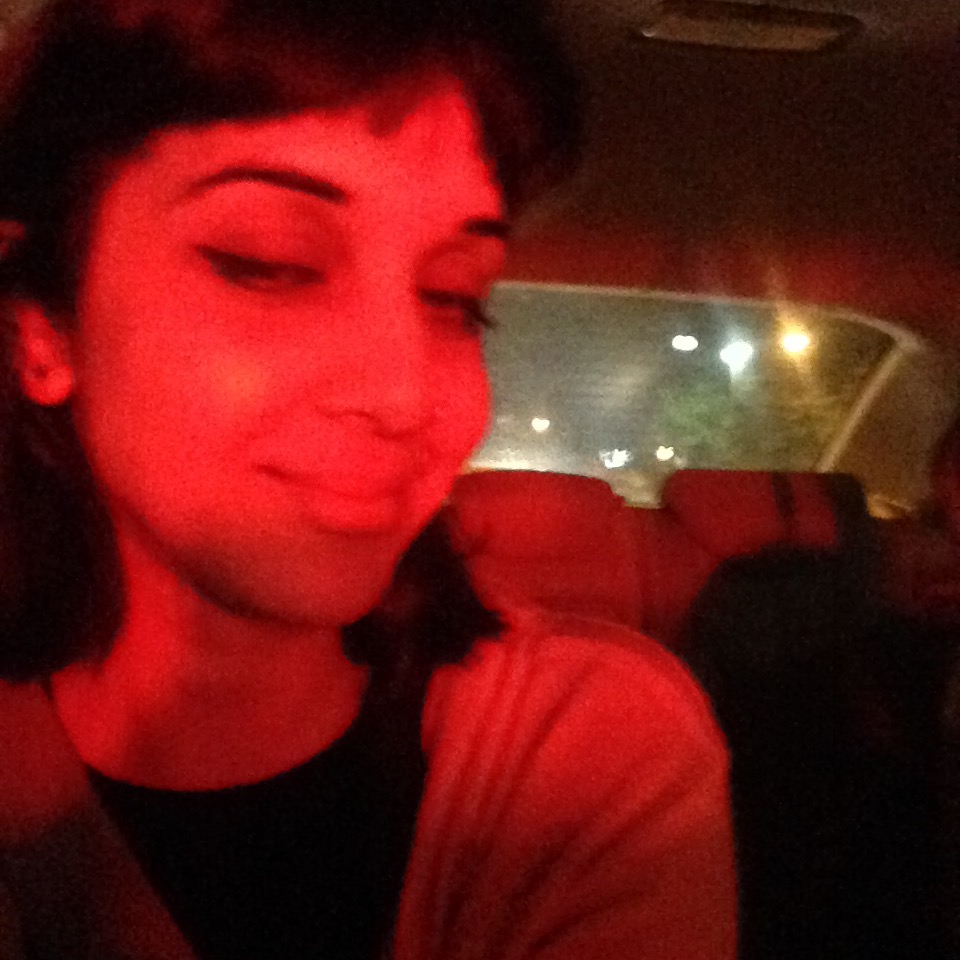 Hira Mahmood would like to exist only on the Internet, but for now is pursuing a PhD in Northern California. She is a writer, curator, Gemini sun and Pisces moon, and she runs a DIY tape label called Ecology Records. She loves feminist queer theory and ramen. Her IG is @sye.da.