Only Money Travels Boundlessly. Rebecca John asks the question, “What can you do for me? I’ve come here from so far.”

Partying with Vampires at Blade Rave Leigh Barton discovers it's still possible to awaken NYC’s ancient blood gods, even if for one night only. 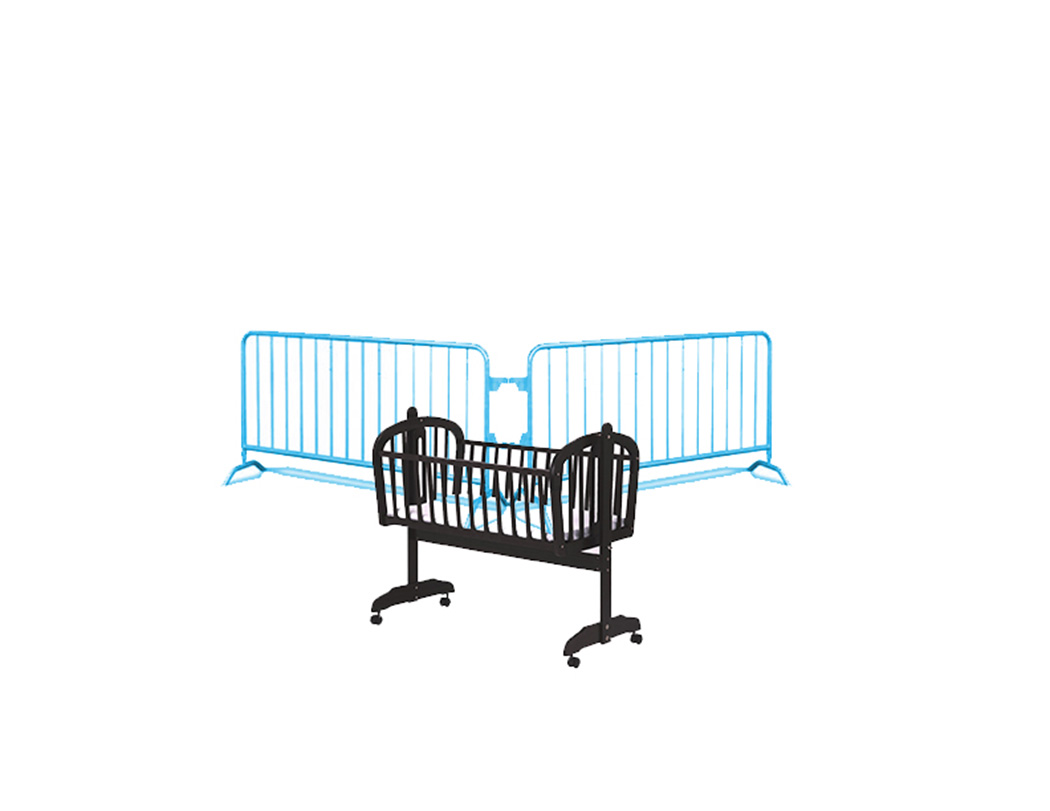 Last fall, Ferguson and St. Louis exploded with acts of revolt against the police following the murder of Mike Brown. A year later, Jonathan Karp revisits the exhilerating days and nights of riots.

With symmetric vowels around a sigh, asylum feels a little like an accident, but not an unwelcome one. Obviously, the word – and the borders it implies – need both sides to exist, and its ultimate power comes from a simultaneous offering of peace and acknowledgment of threat. Looking back, its root is even more defensive: in Greek, “asulos” means “inviolable” and “without the right of seizure.”

When I hear this word and its origins, I suddenly feel bodies to my left and right, our arms entwined, shoulders to shoulders, packed as close as possible. We stand in parallel lines facing an empty classroom and, when the command is given, we sit on the floor without breaking contact. A few people stand separate and face us. Soon they rush forwards and try to take someone in the first row, and then another in the second. But we are entangled, our centers of gravity are low, and they aren’t really trying, anyways. We stand up in unison and the outsiders rush us again; they have picked out a person and as their hands reach forward, the first row twists, the second one pulls, and their target is shot back to join the third. All safe, for now. This is a community built in opposition, assembled only for its survival and the safety of its members. It’s only a training exercise for nonviolent direct action, but the threat of seizure feels real. For most in the room, it has been and will be again.

Last fall in St. Louis, when a police officer seized another Black life, people rose up and out into the streets. Some called what followed in Ferguson “riots,” others “revolt,” but virtually all were drawn by what appeared to be a rare example of pure destructive force. Streets were closed, the QT burned, and so did a few cop cars. On CNN, Don Lemon wore a gas mask and bulletproof vest. The few broadcasts of Ferguson before dark showed boarded up windows and ashes. Today, images of flames compete with those of assault rifles and streaming tear gas canisters for the reduction of a few months to an icon, but none show their negatives – the coterminous processes that did not end in ashes. You might call this other side “asylum.” Put simply, the protests around St. Louis have been acts of radical creation, too, of forming communities through resistance and seizing back space. This is the work of asylum seekers and asylum creators.

A few weeks after the training, a large group met downtown for a protest. We marched to an intersection and chanted as police cars circled. Organizers directed the crowd down a street and police gathered at the end of the block. This move turned out to be a feint, and soon we ran across the concrete to another street, this one an exit ramp from I-44. In the maze of one-way streets and ramps, the police had nowhere to go as we took the southbound lane and then the northbound. There were more than enough of us to block the six lanes, and for a few minutes we gathered unbothered on the freeway. I remember the strange exhilaration of touching, standing on, and jumping over the concrete guard rail. We had a beautiful view of the arch to the south. Then, the riot police came and declared an unlawful assembly. A group locked arms, sat down, and faced the police. The line of riot police advanced and started pepper spraying. When other protesters rushed forward with water and Maalox to help those who were hit, the police advanced with their shields and batons and pulled a few away. It was time to go, so we walked down the exit ramp with our eyes and lungs stinging. That afternoon’s protest ended on the steps of the old courthouse, next to the statue of Dred and Harriet Scott.

Another evening last fall, St. Louis University’s Chaifetz Arena was full for a discussion on Ferguson led by faith leaders. Before everyone on stage had spoken, there were angry interjections from the audience. Here, in the private university’s arena, the adults on stage spoke with fire and empathy; but where had they been for the past months? Apart from a few notable exceptions, the faces on stage were new to those in the audience who had built this movement. The moderator wisely turned the event around and audience members came to the stage and spoke, one by one. At the end of the event, one told everyone to meet in Shaw, where another black teenager, VonDerrit Myers, had been killed by an off-duty police officer. So did a few hundred others. We divided into two groups and marched different routes back to St. Louis University where, as legend has it, the kid who called the protest showed his ID to a campus security guard and said, “I’m a student here and these are my guests.” At SLU’s clocktower, the crowd grew to over a thousand. The protest group Tribe X stood at the center with VonDerrit’s family. Cornell West showed up, and an older man tried to bring him to the front to speak. West seemed unsure, but went anyways. When they got to the front, the kids with the megaphone sent them back. After a few minutes, Tribe X led chants and VonDerrit’s father, who works at SLU, spoke about his son and his appreciation for the crowd who gathered in his honor. By the end of the speeches, people had left and come back with tents and supplies, and Occupy SLU began.

What does asylum look like in a place whose laws and infrastructure actively seek to deny Black people the right to assemble, the right to live? It might look like these protests, like the reclamation and transformation of place and an insistence on the right to the city and suburbs alike. Where fifty years ago the state seized Black communities and built highways and expanded St. Louis University, we gathered and formed new communities where the voices of Black youth, of young Black women, of young queer Black people were more important than any other. These communities were fragile, and required a level of self-awareness that was often hard to maintain. But for a few moments during each protest, standing in front of police, on pavement laid to move people past each other, following the directions of my friends and repeating their chants, we created something like an asylum from the present and a nod to our idea of a better future. Of course, from the outside, it was only an unlawful assembly.

In September, I moved neighborhoods, to one near where Occupy SLU began, one year ago this month. About once a week, I turn down a side street I don’t expect to recognize and my vision doubles; I notice a corner store or a neighborhood coffee shop and my chest tightens. I feel bodies to my left and right. This is where the tear gas caught us, I realize. That’s the intersection where we met to march to SLU. The places where we gathered have, with varying levels of ease, relaxed back into the everyday. They now function as they did last June; they are roads and vacant fields and sidewalks. But they are also sites charged with history and possibility – reminders of our capacity to dismantle systems of oppression, no matter how briefly. 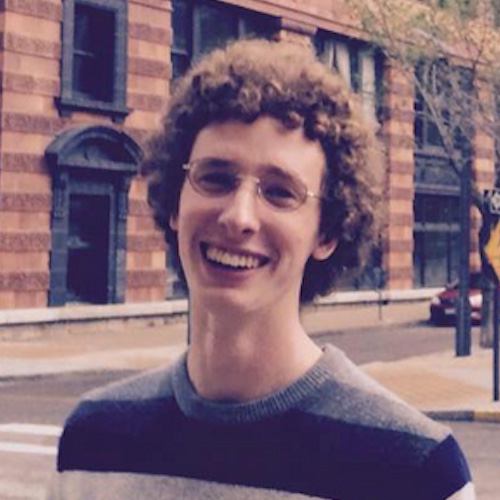 Jonathan Karp lives in St. Louis, where he studies modern segregation and the ways in which the city's cleared histories keep coming back. He plays violin, too, and is interested in performance and protest.