How to Feel Something

Double Up: A Winter Informal brought to you by New York City’s skate and culture crews Brujas and Gang Corp

Horoscopes for February 2018 Remember that pain is a pervasive, inescapable side-effect of being alive. 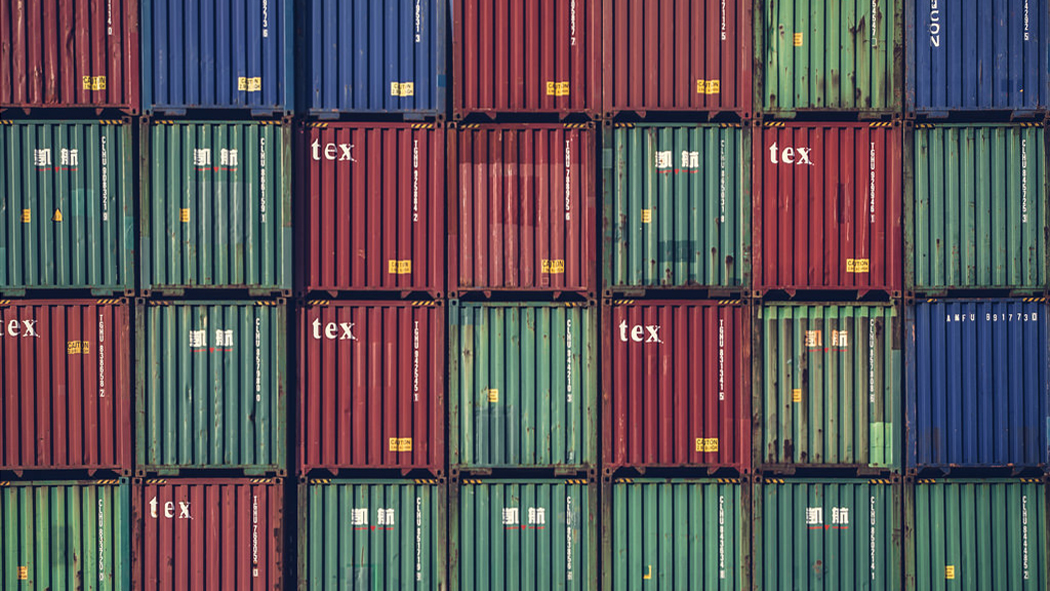 How to Feel Something

I spent Christmas in my grandparents’ house in the woods of southern Indiana. While my grandpa searched for the photocopy I’ve actually seen many times of a 1983 feature on this home in the local Courier-Journal’s magazine headlined “Home Sweet, Owner-Built Solar-Home,” I noticed something else I’ve probably seen many times but never really looked at before: a small, framed painting done by my uncle. In watery colors and a carefree style more hopeful (naive?) than one might expected from a kid in his late teens, a grey cooling tower of a nuclear power plant rises up from behind large, green, leafy trees and a thick, bright rainbow. On the lower left-hand side, in confident red capital letters is painted, GOOD WORK MOM! Below that, in black cursive, Thank you! On the right, thick black caps read SHINE ON DAD!  A rectangular red sign in the bottom right corner reads MARBLE HILL NUCLEAR-FREE ZONE.

There wasn’t any date but I knew it was from the late 70s. The Marble Hill Nuclear Power Plant of Jefferson County, Indiana was the most expensive nuclear power plant ever abandoned, halfway built after $2.5 billion and six years spent. My grandma was an early environmental activist arrested in 1978 for trespassing. Grandpa held the ladder as she and other members of her anti-nuclear group scaled the construction site’s chain link fence in order to occupy the property. Her work with the Paddlewheel Alliance, a direct action organization, undoubtedly made an impact in building a popular front against Marble Hill and the proliferation of nuclear power plants in the Ohio River Valley. However, the partial meltdown at Pennsylvania’s Three Mile Island Station in 1979 helped significantly sway public opinion at the national level against nuclear power. Ultimately, public health and safety concerns never carried the weight that investor returns did; Marble Hill folded in 1984 because of enormous construction costs and lack of money. 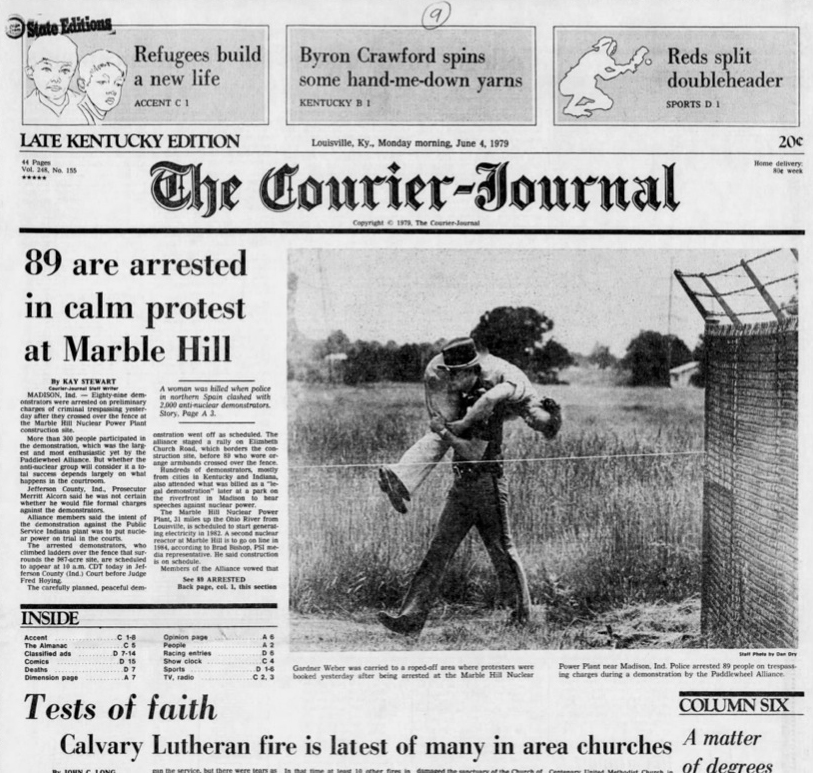 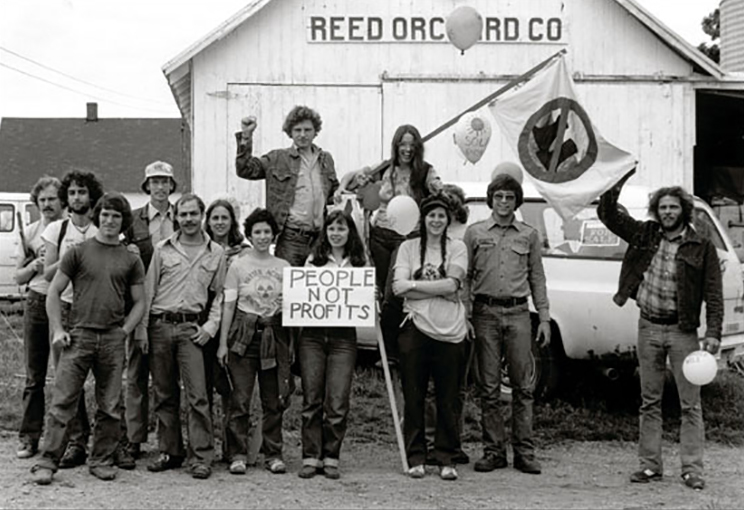 Unidentified members of the Paddlewheel Alliance

As we drove north to my uncle’s house for Christmas dinner, I asked my grandma about the painting and her antinuclear days. Radiation, thermonuclear war, and ecological collapse are all classic staples of our holiday diet, this is a typical conversation. This time, though, I was observing our dialogue even as I participated in it, doing double-takes of tiny details like framed childhood art from the 70s.

Since reading Scottish author Ali Smith’s most recent novel, Winter, I’ve developed anespecially reflective stance towards my people, whom I recognized to an unsettlingly degree in her characters. The highly anticipated second installment in a four-part series follows its predecessor Autumn inform, style, and themes, but in an entirely new cast. It’s a new season, a new cycle. 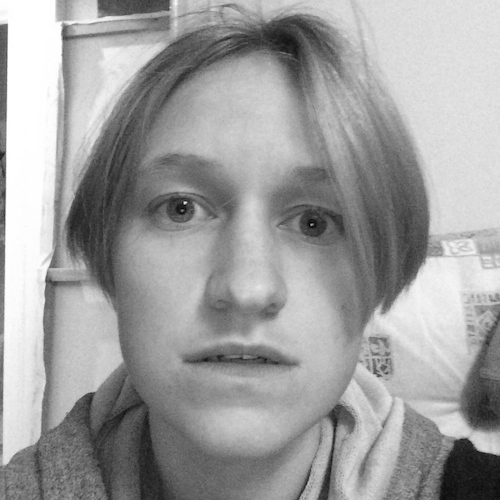 G.S. Phillips is a writer from Montana. Her work appears in Vice Motherboard, AQNB, Pidgin Magazine and elsewhere. She did an MA in the Centre for Research Architecture at Goldsmiths, London.