Going Into My Depths Anaïs Duplan’s new chapbook thrusts us into the inquisitive, placing us into a state of lost and losing.

Double Up: A Winter Informal brought to you by New York City’s skate and culture crews Brujas and Gang Corp 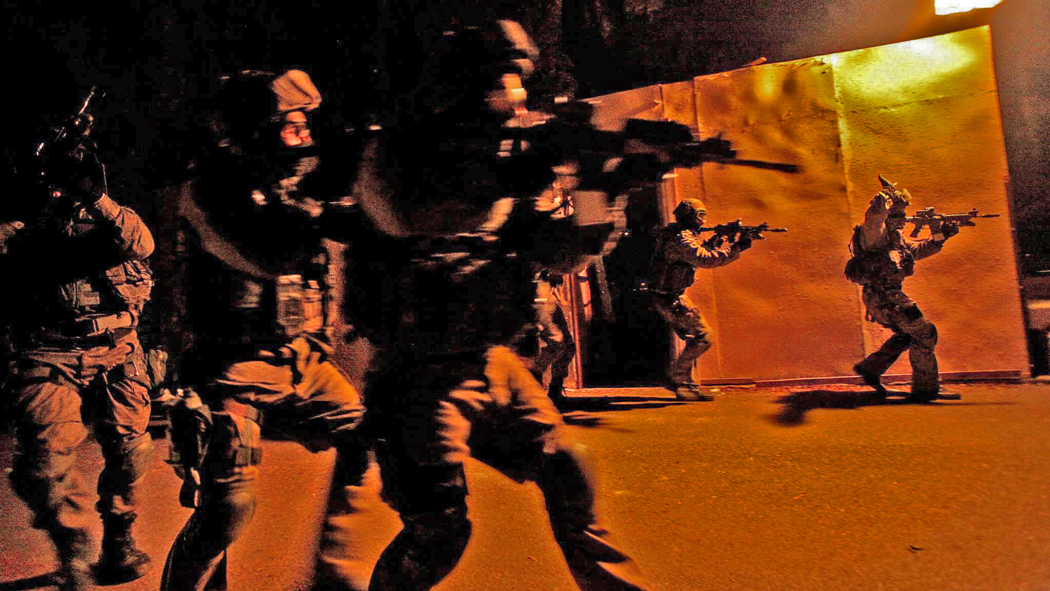 Israel isn’t just a violent, colonial state. It is also a driving force of the global carceral economy, and its private security industry directly impact the living conditions of Muslims, black and brown people in the United States. ¶ Zaina Alsous on what contemporary solidarity organizing with Palestine can learn from the 1973 Arab worker strike in Detroit.

“Bonds Murder Black Brothers in South Africa,” “Jewish People Yes, Zionism No” read protest signs held by around two thousand mostly Arab workers who had gathered outside Cobo Hall in Detroit on November 28, 1973. Inside the hall was a fundraiser where the Jewish organization B’nai B’rith was giving its Humanitarian Award to Leonard Woodcock, the president of the American labor union United Automobile Workers (UAW), for his ongoing support of Israel. Woodcock had purchased hundreds of thousands of dollars in Israeli bonds with union member dues without rank and file approval. Arab autoworker union members, mostly from the Detroit Chrysler, Dodge, and Ford plants, formed a picket line outside of the hall demanding their union dump the Israeli bonds. “We can shut Chrysler down” read another sign in Arabic. So many Arab workers left work to join the demonstration that an assembly line over at the Dodge Main plant was forced to shut down.

The strike lasted only one afternoon, and while it failed to coerce UAW’s national board to take a critical stance against Israel, organizing by the Arab Workers Caucus did eventually push UAW Local 600 in Dearborn to divest from Israeli bonds. It also did something else. It brought attention to the ways in which the Palestinian crisis is connected materially and economically to the livelihoods of black and brown workers in the US and elsewhere outside the occupied territory of Israel-Palestine.

Over forty years later this framing still feels remarkable because it happens so rarely. Mainstream narratives around Israel/Palestine almost always frame the conflict as something local and contained, concerning only Jews and Palestinian Arabs. In reality, Israel isn’t just a violent, colonial state. It is also a driving force of the global carceral economy.

Since the 1990s, private security has been one of the fastest growing industries in Israel. As Antony Loewenstein and Matt Kennard write in “How Israel Privatized Its Occupation of Palestine,” “Israel was following the model set by Ronald Reagan’s America and Margaret Thatcher’s Britain. Indeed, the US military industry encouraged the Israelis to privatize their weapons industry.”

New security technologies, and repressive police tactics the US and other states use to crush dissent, particularly from black workers, regularly originate in Israel, and Israeli defense corporations continue to profit. In 2017 Elta North America, an Israeli-owned defense manufacturer, was one of four corporations chosen to help build a prototype for the border wall between the US and Mexico. As one of the leading developers of border security technologies in the world, Israel directly benefits from the escalation of deportations of immigrants in the United States. According to the German newspaper Der Spiegel, Israel exported $2.4 billion in military equipment in 2012. With a population of roughly 8 million, that comes out to $300 in weapons export sales per resident. The development of US and Israeli military technology are substantially intertwined, from collaborative missile defense manufacturing to sharing military intelligence. Both the United States and Israel are also overseeing mass deportations of black and brown migrants; Israel has even pledged to pay civilians who help hunt African migrants and refugees.

Since the early 2000s, thousands of US police and border patrol officers, including ICE and FBI agents, have traveled to Israel to be trained by Israeli police and military forces. For example, every year, the international Jewish NGO The Anti-Defamation League (ADL) invites American law enforcement executives to Israel to participate in a week-long counter-terrorism seminar. The ADL itself reports that, since its inception in 2003, “more than 200 law enforcement executives have participated, ... representing close to 100 different federal, state and local agencies across the country.”

Former Chicago Police Superintendent Garry McCarthy, who oversaw the department during the high-profile police murder of black 17-year-old Laquan McDonald, participated in Israeli police training in 2009, and in 2014 led a delegation of law enforcement officials to Israel. McCarthy was particularly interested in training Chicago police officers in Israeli security force “counter-terrorism” tactics, which retired US Army Major Todd E. Pierce describes as “‘pacifying’ a population through aggressive intelligence gathering and the application of military force.” This training and collusion is firmly rooted in the booming security and prison industries. 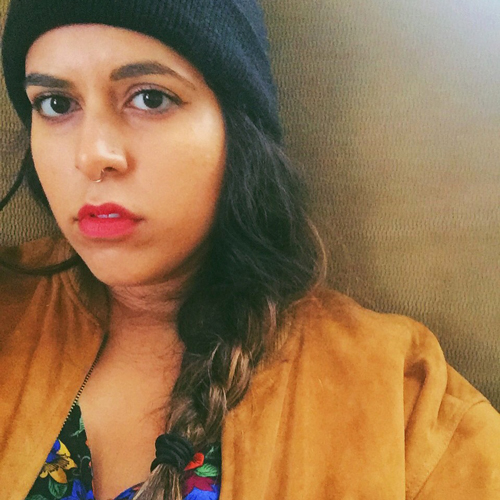