The Rise of the Prison State

High Risk “Innocent until proven guilty” continues to be an illusory promise, and Risk Assessment Tools only make it worse.

The Life Coach Life coaching doesn’t leave much room for the derailments of everyday life. 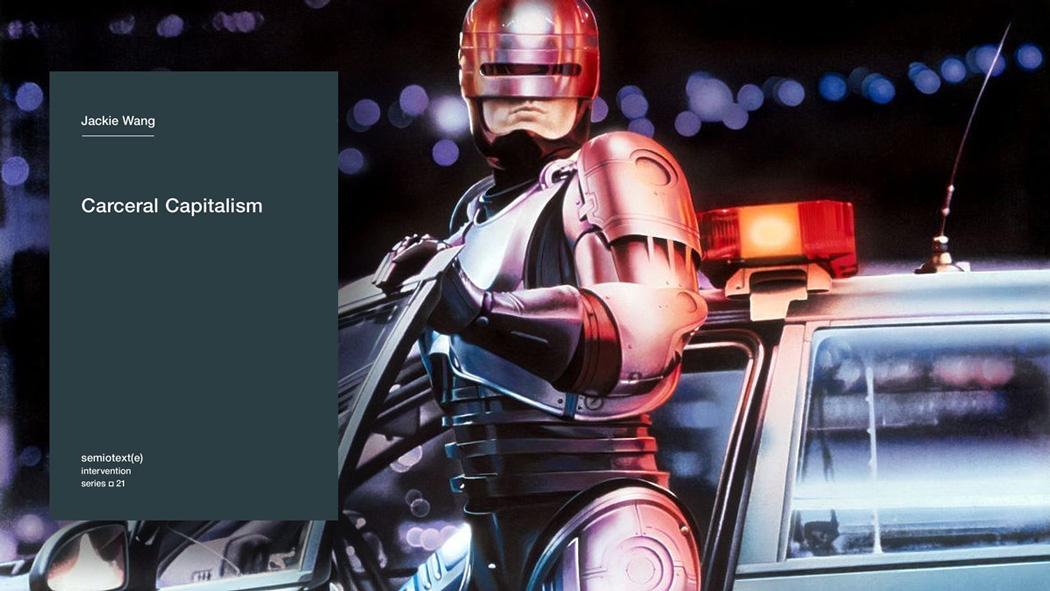 The Rise of the Prison State

The state is balancing its budget on the backs of the poor, the unemployed, and black and brown people. Welcome to the predatory state, a neoliberal nightmare.

In Carceral Capitalism, out this month from Semiotext(e), Jackie Wang writes lucidly and persuasively about America’s criminalized subjects, whose bodies, physical environments, and futures are all subject to the increasing control of state and corporate power. For Wang, a prison abolitionist, poet and PhD student at Harvard University, understanding the relationship between neoliberalism and carceral control requires us to look far beyond the realm of the private prison, an example of corporate corruption that has been championed by mainstream progressive media at the expense of examining municipal carceral structures. Wang makes connections between elements of carceral capitalism in much more expansive terms in this series of essays, by examining how racialized subjects relate to the state in times of austerity, and the processes of criminalization and exploitation states rely on to survive. She’s interested in exploring and disentangling what lies at the “the nexus between neo-conservative policy, social disinvestment, and prison expansion” – to build a deeper understanding of the interrelations between governance, and the neoliberal and carceral state.

Building on Wolfgang Streeck’s argument that “the tax state (i.e. the postwar Keynesian welfare state) has evolved into the debt state (which authorizes austerity)” Wang begins by arguing that we are currently witnessing the emergence of what she refers to as the “predatory state.” Over the last few decades, and with increased intensity since the 2008 financial crisis, we’ve seen the continued implementation of neoliberal policies, including further cuts to the tax base, financial deregulation, the privatization of public assets, and continued state withdrawal from the provision of social goods. As Wang sees it, cities and states are increasingly struggling to pay the bills, while public debt (for example, ownership over bonds) is becoming financialized, controlled by an ever-smaller percentage of wealthy Americans. This shift, according to Wang, is “de-democratizing” in that “government bodies become more accountable to creditors than to the public,” and increasingly seek to “balance the budget on the backs of the poor, the unemployed, and black and brown people.”

Wang cites what occured Detroit as a key example. Over the early 2000s, Detroit’s debt became increasingly financialized, so when interest rates plummeted after the 2008 financial crisis, the city began losing money. By 2013, the city declared bankruptcy, prompting a battle over who it would pay back first – for example, whether it was more pressing to honor sums owed to corporate banks (the institutions that had enabled the city’s poor financial planning) or Detroit’s pensioners. “When Detroit filed for bankruptcy, the [Emergency Manager] prioritized the interest of finance over the interest of the people, and harsh austerity measures were implemented with the goal of eventually making Detroit solvent,” explains Wang. In her view, the neoliberalization of state finance is directly tied to the draining of resources from “those who are supposed to be the beneficiaries of government services” – and all for the benefit of big banks and financial institutions.

This is a preview of one of our feature articles, the other 76% of this is available to subscribers. 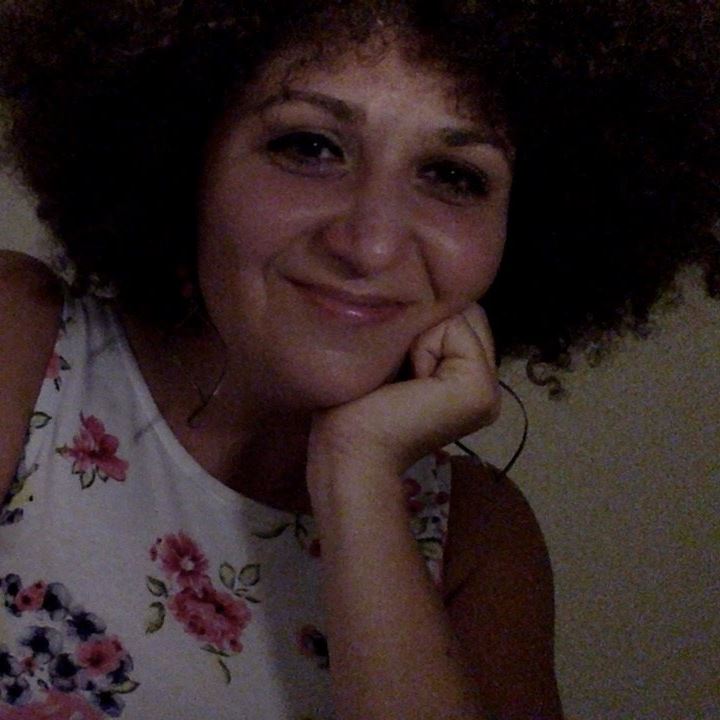 Aviva Stahl is a Brooklyn-based journalist who writes about prisons, immigration detention and national security.