The Pollution Is Coming from Inside the Stomach

Digging up Skeletons Listen to Le1f’s Mix as you get hyped for DOLL GANG MASSACRE on Saturday October 28.

Miss Kenzo’s Belladonna of Madness Mix This mix of bangers will sustain you through work and furrowed brows. 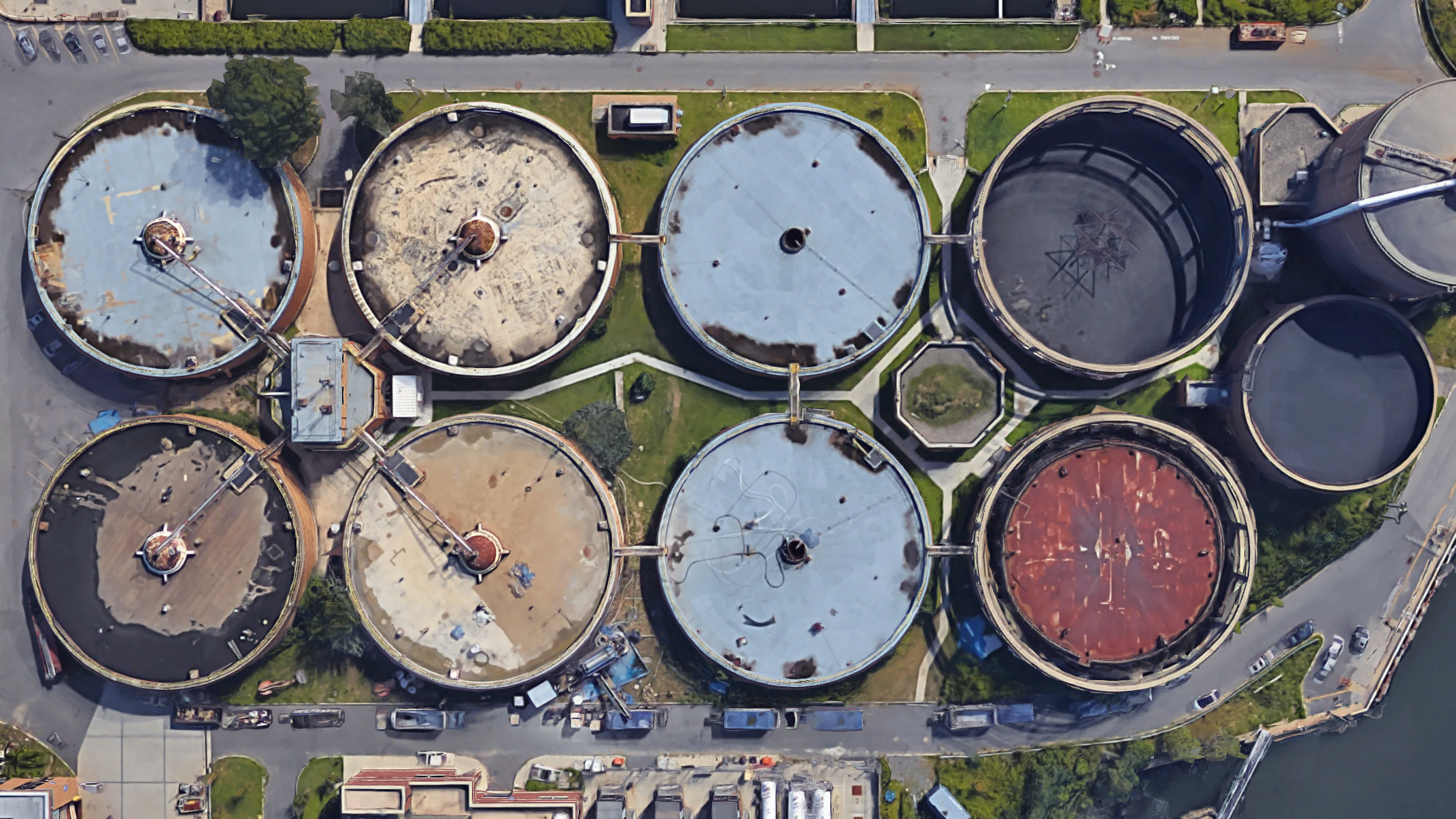 The Pollution Is Coming from Inside the Stomach

Deciding where waste goes follows the fault lines of pre-existing power structures, damaging public health with the justification of cleaning up pollution.

It’s a bright, clear afternoon at Barretto Point Park in Hunts Point, a South Bronx neighborhood bordering the East River. The park is bustling; birthday parties and cookouts are clustered under blue nylon tents, kids play in the splash pad, stamping down and shrieking as geysers burst back at full force. I see a barge floating at the water’s edge with swimming pools retrofitted into its deck, lifeguards waiting on the gangplank to greet swimmers. A group of boys plays basketball on a court in the park’s northern border.

Today, Barretto Point is lush and green, its walkways clear of trash. It’s an oasis ringed by warehouses, auto shops, junkyards and factories, and some scattered apartments sitting further from the water. I can tell the park is a popular place to spend time on a weekend, and almost no one is here alone. The park smells like cut grass. When the wind blows, I taste sizzling meat from the barbecues and the faint, brackish smell of the East River.

It wasn’t always this way. Seven years ago, Barretto Point Park and its surrounding neighborhood of Hunts Point suffered from air so polluted and foul-smelling that residents experienced illness and depression, and some wouldn’t open their windows in the summer because the air could trigger an asthma attack. The culprit was a factory that flanked the park to the northwest, privately owned by the New York Organic Fertilizer Company (NYOFCO), a subsidiary of waste treatment giant Synagro and contracted by the city to manage part of the wastewater treatment process. Despite its remote location at the edge of the river, the factory’s odor suffused the entire neighborhood. In 2006, a Hunts Point resident described the smell as “worse than camel shit.” 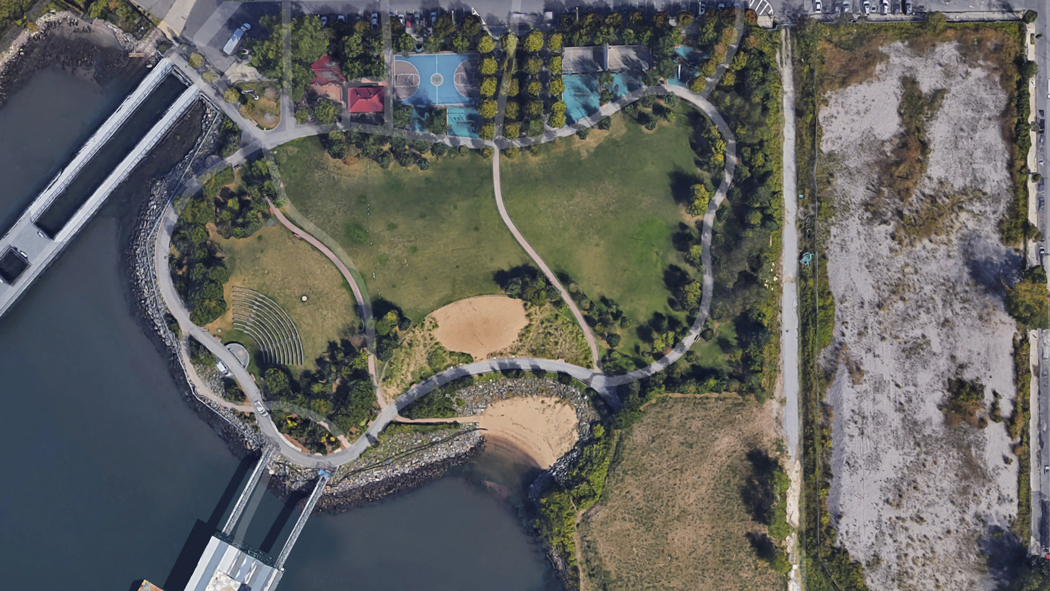 The NYOFCO plant has surprising origins – this factory, which spewed acrid smoke into the South Bronx air for nearly two decades, was built in response to a landmark 1988 anti-pollution law. The story of Hunts Point illustrates the problematic politics of water and waste. Although environmental reforms aim to share the broad benefits of a healthy environment, determinations on where and how waste is disposed still disproportionately impact poor and marginalized communities. Even environmentally-friendly practices require that someone, somewhere accept the mess. Deciding where waste goes follows the fault lines of pre-existing power structures, damaging public health with the justification of cleaning up pollution.

In 1988, the United States Congress passed the Ocean Dumping Ban Act and barred, once and for all, municipalities from jettisoning solid sewage byproducts into the ocean. This rule was written in part to target New York City, which previously dumped all of its waste offshore – an environmental disaster, but to the cash-strapped city government, ocean dumping proved much cheaper than alternatives. In 1989, Harvey W. Schultz, Commissioner of New York City’s Department of Environmental Protection (DEP), opined that the ocean dumping ban went into effect too quickly. “Sewage sludge cannot be banned. It will always be with us, in vast quantities, and it must go somewhere. The way to get out of the ocean is to find new disposal sites on land, but inland communities are resisting.” It cost the city $20 million to haul barges of sludge out to sea and the first year of land disposal was estimated to total $250 million, although one-time infrastructure updates accounted for much of the expense. Water systems had to be changed quickly to meet the EPA’s deadline, and New Yorkers grumbled as sewer improvements doubled their water bills. Without the option of disposing of waste in the ocean, the city had to balance the budget using three disposal methods: landfills, incinerators, and a set of practices called “beneficial use,” which describes the recycling of waste into environmentally useful products; this method was promoted by the EPA as the most earth-friendly alternative to the polluting ways of the past.

When the EPA banned New York City’s ocean dumping program, the DEP decided to switch over exclusively to beneficial use: all of the city’s waste would be processed and put to use growing healthy plants. Roughly half of the city’s sludge went to farms in Colorado and Texas, used to produce corn and winter wheat, and in 1991, the city contracted NYOFCO handle the rest at a new fertilizer pellet-making plant in Hunts Point. From 1993 to 2000, the plant operated 24 hours a day, seven days a week, processing half of the city’s sludge into pea-sized pellets of fertilizer; it could process 69,000 pounds of sludge per hour. By 2010, the city was paying NYOFCO $30 million a year for the service. The fertilizer went primarily to Floridian citrus farms.

This is a preview of one of our feature articles, the other 64% of this is available to subscribers. 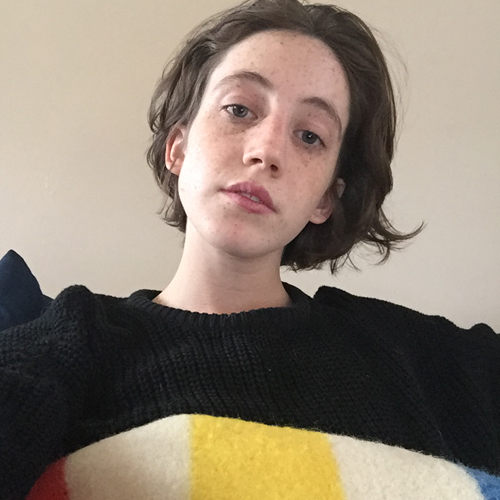 Erin Schwartz was born in New Jersey and is currently based in New York City. She writes about art, climate change and infrastructure.