How to Prepare to Sail Across an Ocean

To The Swamp A letter to the holdout of the natural world against the capricious impulses of human will.

Game Designer Porpentine Charity Heartscape “I really hate this world so I make things I can bear to live in.” 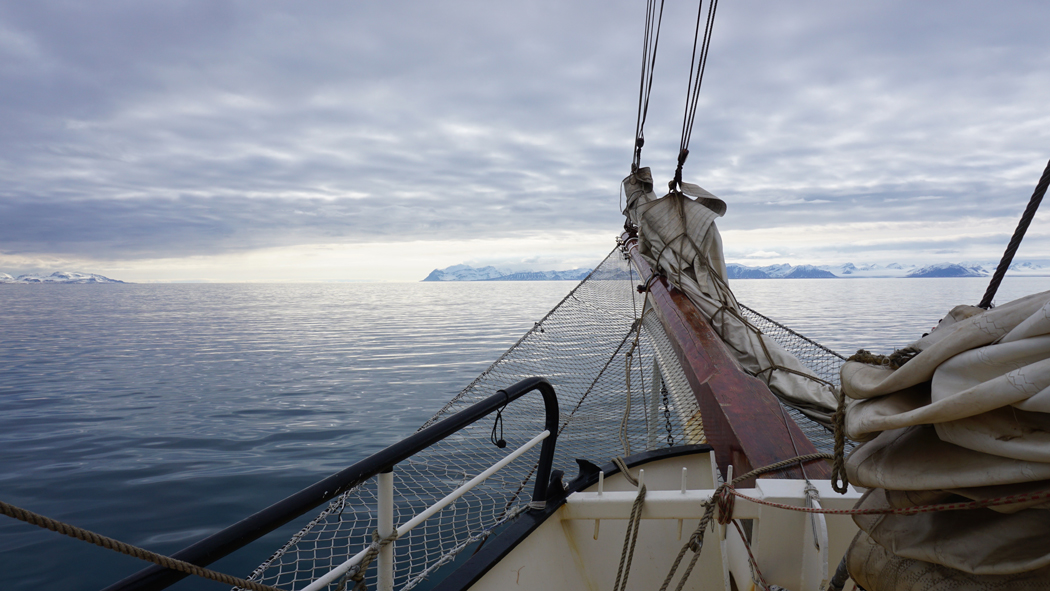 How to Prepare to Sail Across an Ocean

Getting ready to sail across the Atlantic, Maya Weeks is given a very specific checklist of preparations.

Did you know that an approximate 80 percent of the trash circulating through the world’s oceans are plastics? A conservative calculation says that some eight million tons of all this plastic enter the ocean globally every year. Much of the plastic breaks down over time, releasing chemicals like pesticides, pharmaceuticals, and other endocrine disruptors. These contaminants, which affect human and nonhumans’ bodies abilities to regulate hormonal function, disproportionately affect bodies sexed female at birth. They also disproportionately affect people of color, such as Inuit and more folks whose diets rely heavily on high-fat mammals that concentrate these contaminants.

I grew up surfing, so the ocean has always been a huge part of my life and led me to pursue creative and scholarly work focusing on the oceans from a critical perspective. In order to carry out my current work on marine debris as a form of gendered and racialized violence,I’ve been trying to get on boats in various oceans for a few years. Last summer, I was lucky enough to get to sail on the Arctic Ocean for three weeks researching marine debris in the archipelago of Svalbard. This summer, I’m sailing across the Atlantic Ocean with the non-profit ocean conservation organization Pangaea Explorations to research marine debris in the North Atlantic Ocean.

I’m joining Pangaea as a full working member of their crew to sail across the Atlantic Ocean on the seventy-two foot steel-hulled sailboat the S/V Sea Dragon, where I’ll be performing visual observations of marine debris and collecting water samples to analyze for microplastics in addition to practicing (lol, learning) navigation, sailing, honing seamanship, and passage making. We’re sailing from Key West, Florida, to Horta, the Azores via Bermuda, through the Sargasso Sea – one of the densely polluted oceanic zones in the center of ocean currents referred to as gyres.

Learning about what you have to do to get ready to sail across an ocean has been a trip in itself. I’ve had to get vaccinations and special shoes, get a couple of one-way plane tickets, apply for grants to try to get those plane tickets, and prepare to do three- and four-watches at all hours of the day and night for twenty-five days straight with a partner or a team while sailing twenty-four/seven. I’m curious about how my experience of time will change while underway, and how this might change my thinking around capital, waste, and just-in-time logistics. But first, back to the logistics of my crossing. In no particular order, here are some of the preparations I’ve had to undertake:

1. Plane tickets to my ports of arrival and departure

My sailing trip is only one-way and it leaves from the opposite side of the continent from where I live. I have to get plane tickets from California to Florida and from the Azores back home – I need proof of my flight home for clearing customs in the Azores. I wonder if visa-free travel for US passport holders to the EU is going to be over by the time I land in the Azores at the end of June, but it seems like it’s not happening yet. If the change in legislation happens while I’m on the boat, I won’t have any way of finding out until I get to customs in the Azores, which are a solid 1,000 miles from the European mainland. Fun! The coordinator at Pangaea tells me to budget a few extra days in case we get delayed due to storms or spontaneous possibilities (like spending a full day swimming in the middle of the Atlantic Ocean?!), so I book my flight out of the Azores a few days after we are scheduled to arrive.