Aces Erika Delgado talks about some of the anxieties of navigating intimacy as an asexual woman. 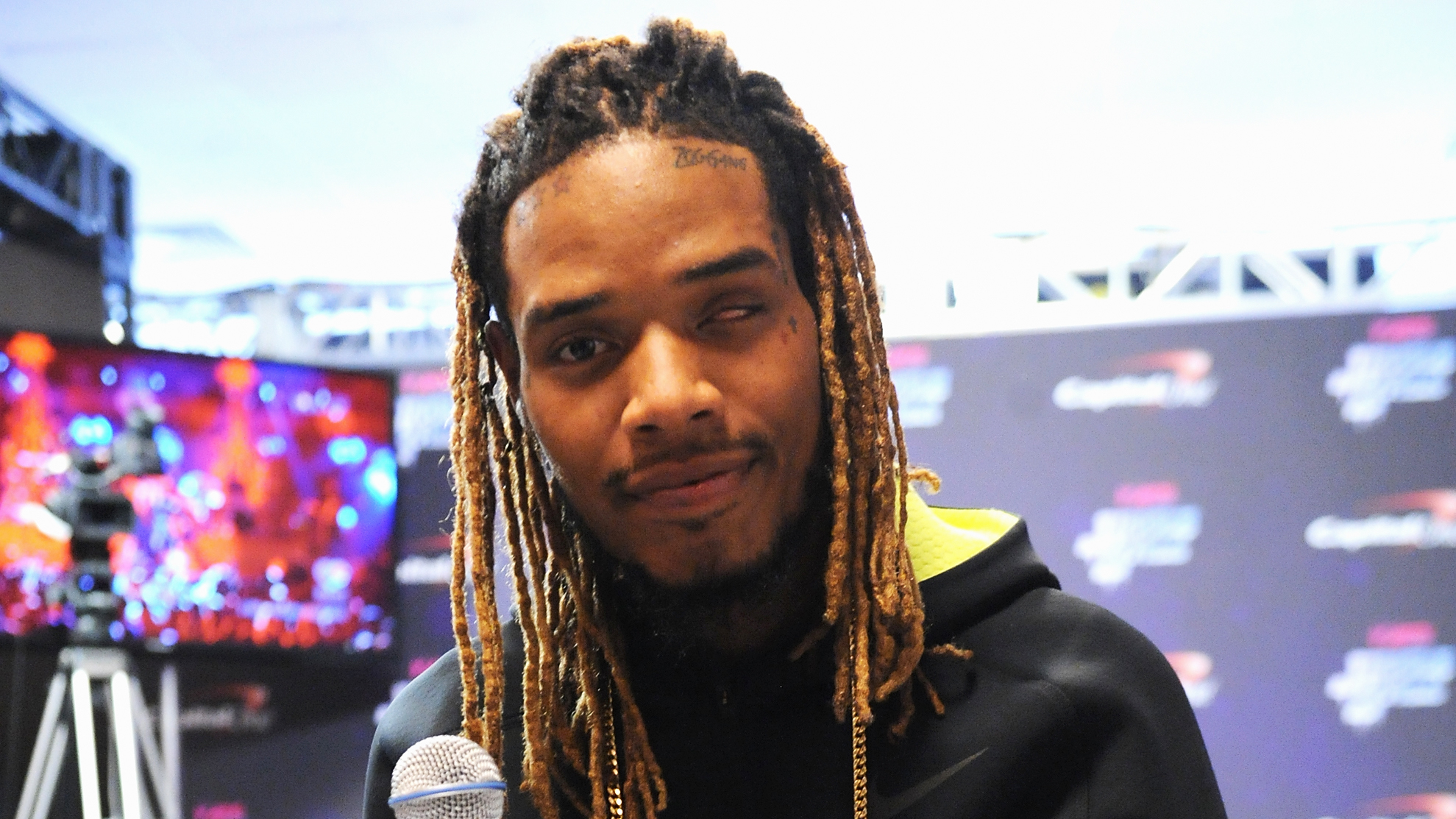 Have you ever had a drink so real that you felt the life you live was fake and everything that you’ve encountered was the upgrade you been needing?

When Fetty asked I was collapsing somewhere between yes and no. Mostly just collapsing, traveling and crying to Fetty Wap on the toilet of the airport bathroom. By then, I was into the habit of drinking alone, using wine as a sleep aid to check out of reality before 8:00 pm on a Friday night, to forget my own loneliness and isolation.

The day after last Thanksgiving I went on a date with a man in his mid-thirties who was boring and lazy with conversation. So I kept ordering drinks to forget how underwhelmed I was with another person, on an actual date. After an hour of making out in his car, I went to bed woozy, drained, and with alcohol poisoning. I spent the next day vomiting; my brain hurt the most, probably because alcohol does not mix well with antidepressants and stimulants. After my recovery I told a friend that I wasn’t going to drink again until I’m forty. That wasn’t true though, I did have a glass of pink bottom-shelf champagne a few days after the New Year.

I’ve been sober since. And I’ve stopped crying in public restrooms, for now. These strategies have helped me stay sober for a few months:

There’s no need to be straight edge about it, but mentioning it to the friends I spend time with is important.

I usually get the sad and neglected looking ones that way we can grow and recuperate together. And sometimes, I liberate succulent clippings from the outdoor arrangements of noisy bars.

Having bad sex with people I did not like really fucked me up. And was also one of the reasons I drank often and alone, trying to forget disappointment that was a symptom of loneliness.

If someone’s idea of a great first date only involves grabbing drinks, or they list their love for craft beer and whiskey on their dating profile, it’s very likely that they are boring and unimaginative. They also probably believe in that silly phrase “drunken words are sober thoughts,” which is usually a crutch for people who are not brave enough for honest or emotional intimacy.

Nurturing sincere friendships with people who live hundreds or thousands of miles away from me has eased isolation. I’ll send them clippings of my plants in the mail, and they send me brief love notes and pieces of art. Why did G*d give me this friendship?

I write everyday, in lists, prose, in a journal, in tweet drafts that I will never post. They’re goals, confused feelings, notes for projects, or poems for Black girls who are also lonely, both dead and alive. 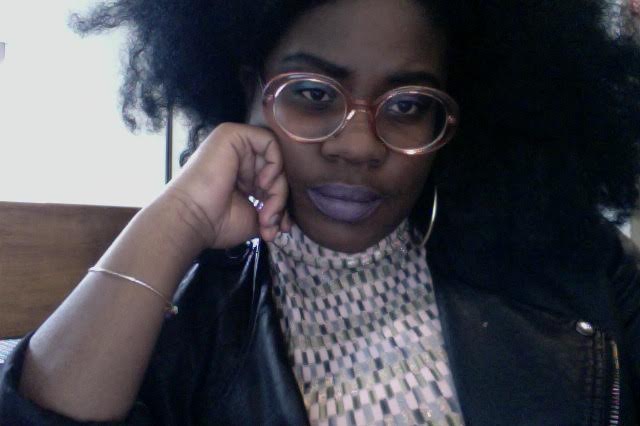 Kc Itohan
is an artist and historian percolating in the United States. She sometimes embodies the ghosts of dangerous, unlovable, and abrasive Black femmes, forging possibility for femmesurrection. When she’s alive, she spends time thinking and writing about bodies, violence, labor, and other horrors.