Fuck No One, Get Nothing

New Novels Jaime Chu reviews Jarett Kobek’s hilarious novel, in which the internet is the new world order and hating it is part of the daily grind.

The subreddit “Manosphere” If it sounds like the classic pick-up artist line with a culty personal development twist, that’s because it basically is. 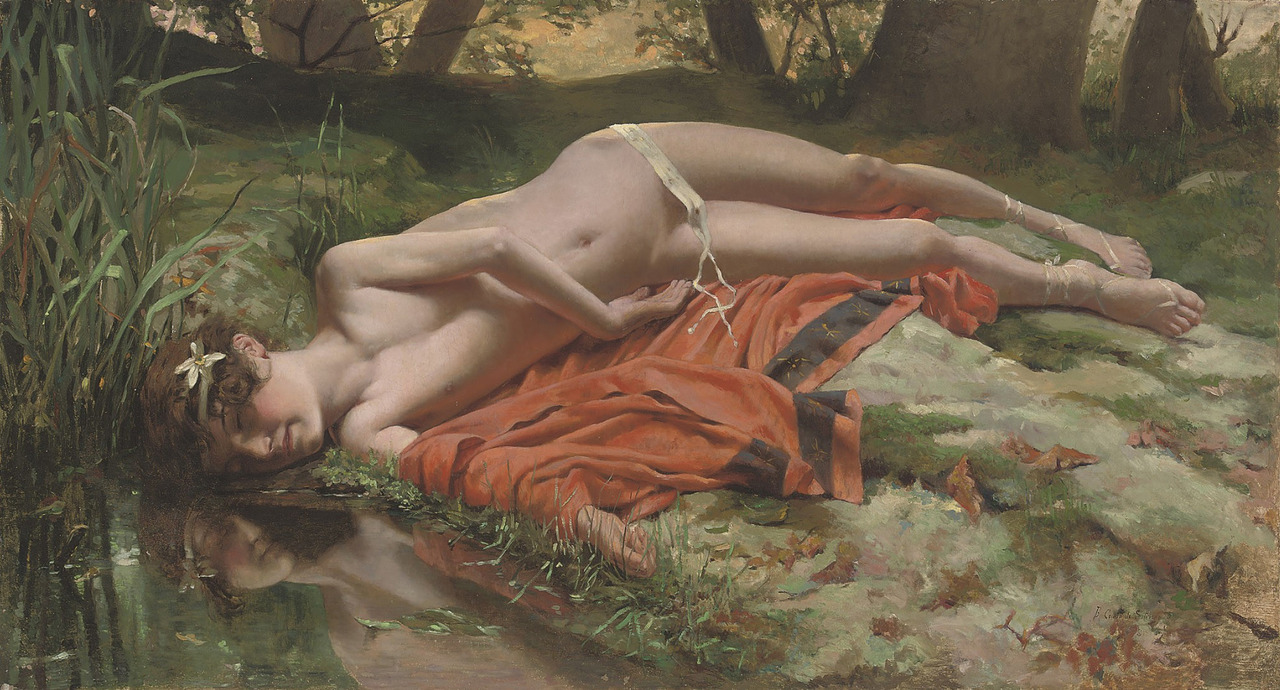 Fuck No One, Get Nothing

Sink into the deep, dark hole of your own reflection; who are you without sex, without the evaluation of the meat market?

A number of mythologies:

Maybe because I was always looking, I knew the effects of being looked upon. When you’re very quiet very young, you observe a lot of things other people don’t notice. You see where gazes go and in observing others you learn to observe yourself. Another explanation is the simple existence of mirrors, the physics of which I have recently discovered have little to do with the physics I thought they had. In a mirror there is the first formation of a self. A reflection provides a closed contour to tame the turbulent subject: in other words, a body, which can be arranged. Narcissus – whose flowers are the flower of my birth month – fell in love with his reflection and then drowned but like, wouldn’t you if you’d never seen yourself coherently before?

A fourth mythology: it happens all at once.

The hot sheath of someone else’s body is a good way to define yourself if you don’t believe the self exists (very Zen) or if like me you have been convinced that your self is mostly inferior and without value (life under capital, baby!). To be fuckable is to carry enough social currency that people will listen to what you have to say because maybe later they’ll get a chance to touch you. I remember the first time I showed up at a party and everyone really, truly looked at me. I was eighteen and I had just pierced my nose and I remember thinking that nothing about me had changed except this little horseshoe of steel, but all of a sudden I had been arbitrarily thrust into a kind of brilliant white light and once I found what it was like to be in that heat I didn’t want to step out of it.

Writing about sex pays my rent. Writing about my sex pays my rent, to be specific. Somehow over the last two years I did it enough times to be good at it, and then all of a sudden I was writing a column about it, and that seemed the laziest, kinkiest way of gaming the system, to have my fucking and get paid for emotionally processing it, too. So then I was a sex writer. It all seemed to be more of what I was used to, which was making something from nothing.

A much-older man I was in a graduate seminar with once said to me, “Larissa, you shouldn’t base your self-worth on how well you fuck because there’s always going to be someone hotter.” I used to come to his apartment and sit on his bed in his astonishingly cold apartment and tell him about the problems I was having with the boys I was seeing while he ate a Snickers bar and put his hand consolingly on my knee. He also once said to me, “Larissa, you’re a good writer although you’re not as good as you think.” We never fucked so the former seemed unfair and in the latter he simply identified an existing complex.

An ex of mine once told me, frankly: “Larissa, what you do is fucking, but it cannot be properly said that you ‘make love.’”

You do something long enough, you forget you can do anything else, you know? You mythologize the self a certain way and then you find you can’t get off that pedestal.

If sex is a thing you have, it seems probable that you might lose it. (I lose things all the time: keys, headphones, a tin of lip balm vanished in the crowd at Baby’s All Right.) When I don’t fuck it’s not the sexual frustration that consumes me so much as I feel the tenuous identity I’ve crafted slipping out beneath me, like the edge of a plane I thought I’d already plotted and secured by vectors on all sides. If I was a void before the fucking I am also a void without it.

When I don’t fuck I feel lost. I’ve built so much of my identity around the act that when it vanishes I don’t know where to place myself. I’ve never thought sex had anything to do with orgasms so no, I still have those – it’s funny how irrelevant an orgasm can be to most discussions not held between lovers – but what opens the vacuum is the absence of being desired, of being able to enact it, of being able to have the pure physical proof of someone’s body in and on my body, like a shining ribbon of cum, like a bruise or other mark.

For a while I wasn’t having sex but I was still expected to write about it. It was how I got paid and anyway, I didn’t really know how to do anything else. What happens when your means of identification and means of production doubly vanish? First, you make new mythologies – you reach for art, for poetry. Or you return to the old ones, which you made up while you were so young they have long since sent down deep roots, and try to untangle them, filament by filament.

To identify who I am without sex is hard to do. For so long it’s been my easiest method of connection, and I have found power in the exercise and the display of that connection. It’s worked so well for so long that in its absence there remains a faint aura of it, a glow around the edges: the mythology becomes – as mythology tends to be – outsize in comparison to the subject.

And given the ease of its distractions I’ve never needed to look at myself long enough to discover anything else. As easily as it substitutes for intimacy sex substitutes for substance, too. When you first made yourself there was no one else in the mirror. It was thrilling, to see how the faces you put on were funny and elastic, how there were so many ways to become yourself. But then you got older and everyone else came to put a frame around you and that’s how you came to be called what you’re called. I looked in my mirror and learned to arrange my body according to who liked what and after a while what emerged was a sexual subject and then I learned to capitalize on it, too.

Another mythology: you made yourself once, you can make yourself again.

You can make something from nothing. You’re good at this.

If I could have caught him, the moment after he looked and the moment as he fell, when he realized what was below was not flesh and blood nor was it solid but the quivering surface of a lake, I’d ask Narcissus: What’s it like to plunge into your own reflection? What’s it like to recognize the dissolution of the contours of yourself? Did you have an idea of who you were on the other side, or was that what captivated you, that freedom, that shimmering willingness to be so undefined; did you feel as I do staring back at my own indefinite reflection, waiting to recognize something new and true and different, another myth that I can write in, another way to become myself? 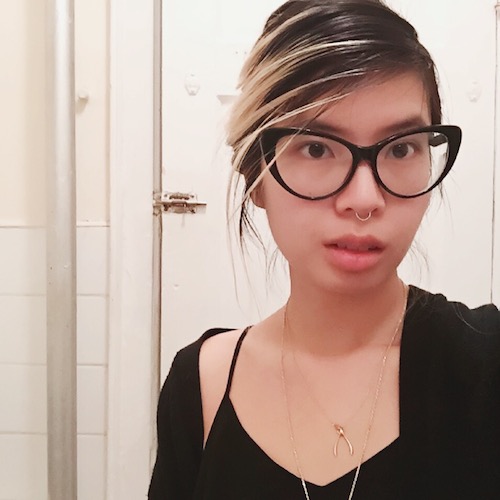