Finding My Violence: One Femme’s Fight for Survival

Cameos Rio Sofia, Cherry Iocovozzi, and Sam Kiyomi on their body care, modus operandi, and what’s cheering them up.

An Orchestra is a Color Leila Adu on music, moving and nurturing the whole. 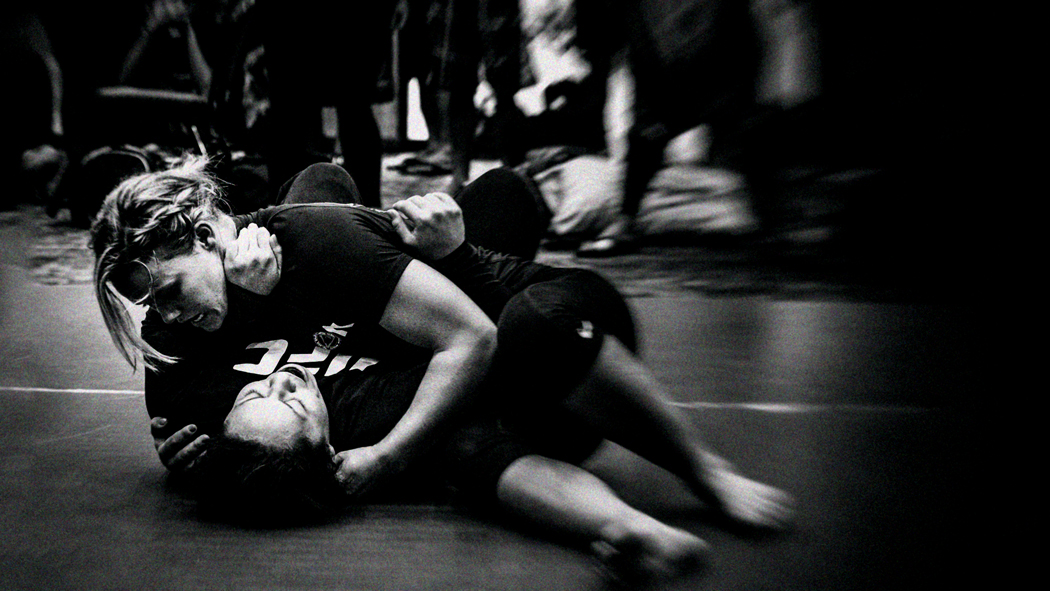 After years of abuse and trauma, I didn't want to be terrified anymore. So, I decided to start training martial arts.

As the car slowed to a stop at the traffic light in front of my house, I saw from my front porch that this driver was not my rapist either, like the hundreds I had confirmed before him. I settled back into the couch to wait for the sound of the next car driving down the hill. Chain-smoking cigarettes and trying to convince myself I could survive a trip to the grocery store, I missed the sound of an approaching car until it was in front of my home – a sight so startling I dropped my cigarette on my arm, which made me jump and kick the table, sending cans and bottles crashing to the ground. “FUCK!” I scream-cried into the street, “I CAN’T LIVE LIKE THIS!”

So, I started training martial arts.

At first, I took weekly classes at a gym that blended stand-up striking from Muay Thai and Kung Fu with grappling rooted in Brazilian jiu jitsu.

During my first class, the teacher explained that each class ends in sparring. “I’ll go with you first,” he told me, “just nice, easy, and light.” We tapped gloves. I charged him, furious, arms swinging. He circled to the side and casually floated a punch out, not really trying to hit me. “Relax,” he suggested. Fuck this man for telling me to relax! I thought, and went racing forward again. He floated out another punch, “Relax.” I was seething. I didn’t come here to relax. I came here to fight, and I wouldn’t be told by some bro I hardly knew that I should relax. I charged him again. “Relax,” he invited. I was using all my strength and all my fury, but I couldn’t get anywhere close to him. I wanted to bash his face in. I moved toward him and swung another huge punch. This time he didn’t float his punch out; he hit me in the face. Later he would argue that it wasn’t a very hard strike, but it caught my chin, knocked my head back, made me chip my tooth a little bit. “Relax,” he instructed. I remember thinking, “Oh. That’s what you mean.”

After a few months of those weekly classes, I was sparring a dude much bigger and more skilled than I. I was on my back floundering, tired and mostly just waiting for class to end. A voice instructed, “Keep going.” I turned to find the speaker: another coach had come over to watch me train. “Keep going!” he repeated. I tried to wriggle free from my training partner but didn’t know how to move. I squirmed cluelessly for the rest of the round. Afterward, that coach came up to me and said, “Hey, you should train jiu jitsu.”

For the next several months I spent between two and four hours a day, four days a week with that man. He was a vocally misogynistic ex-cop who shared disgusting tales from when he worked as a corrections officer. He was a fucking nightmare, and he was the best Brazilian jiu jitsu coach I’ve ever had. 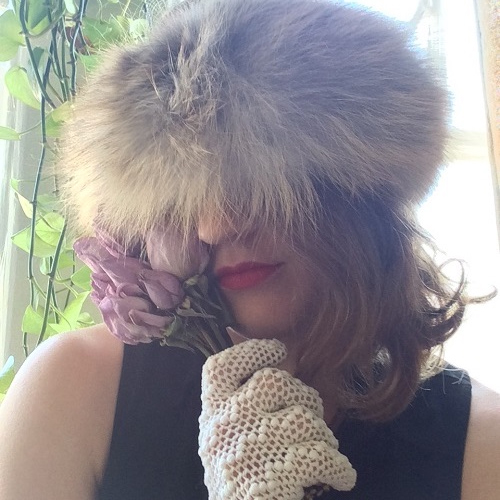 Emily Turner is a kindergarten teacher who spends her after-school hours teaching children how to fight and medical students how to give pelvic exams. In her free time she enjoys eating barbecue by the river and cross-stitching alone with her cat.