What Filipino Cops Taught Me About Racism

Surviving the Sober House Life inside one of America’s profit-driven treatment facilities.

The Future of 3D Printing Manufacturing will be more like farming, says founder of self-replicating 3-D printer RepRap 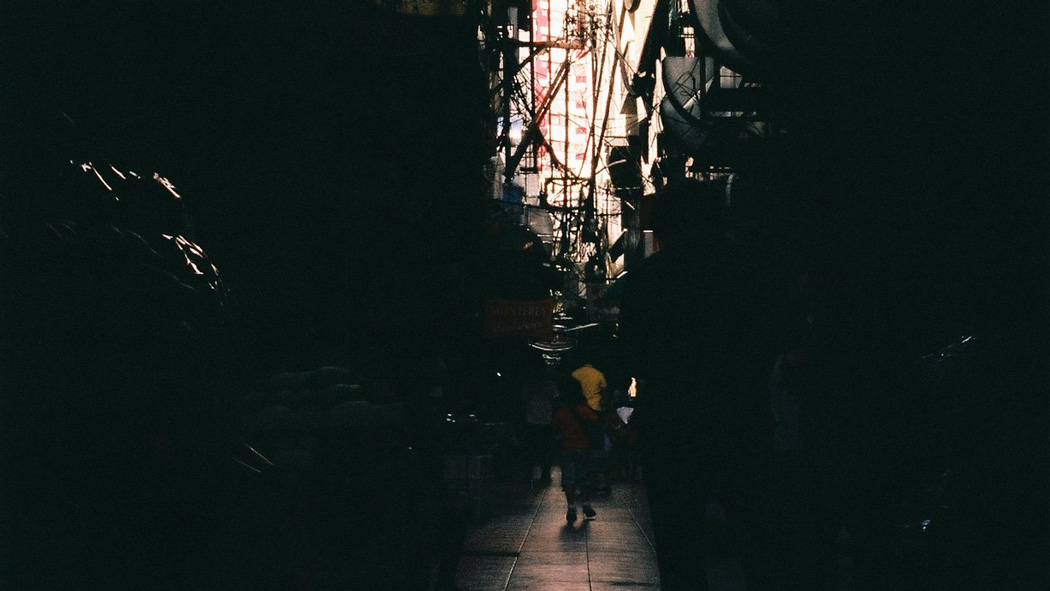 What Filipino Cops Taught Me About Racism

“White supremacy’s grip could take hold of me anywhere in the world.” A Southeast Asia travelogue by Prince Shakur.

It was in a village where I felt it most of all. Dark children huddled around me, pushing and pressing against each other. A million tiny fingers pointed and mouths opened in laughter.

“Negrito! Negrito,” they chanted, and already I could feel myself leaving my body, floating away.

In the Aeta villages of the Philippines, I roamed past shacks of dark-skinned families with tattered clothes, no food, and no schooling. In their kinky hair and dark skin, I saw myself, but as they pointed at me and laughed, something deeper in me became hard to contain.

“You’ll find our people there,” my black friend who had visited the Aeta people a year before had said to me.

By the time I visited some of the Aeta villages, I’d been in the Philippines, a part of the world I’d never expected to explore, for three months. Manila, the concrete wonder, reminded me so much of certain parts of my summers as a child in Jamaica. The beaches were white and the waters were blue. People kept bandanas in their bags to cover their children’s mouths with to filter out the air pollution. On the city streets, coconut water and the laughter of old men was plentiful.

I’d expected to see poverty and the other consequences of colonialism in Southeast Asia and to be humbled by seeing it. I hadn’t expected, however, to be humbled by the strange humiliation it is to be a black American abroad.

For the first few weeks, it was common for neighborhood men to come to my Couchsurfing host’s door and demand that I hang out with them in the street. The neighborhood had long cement alleyways of stacked homes and tiny stores that sold cigarettes or phone credit. The men laughed hard when I made jokes about knowing LeBron James (which was a lie) because I’d grown up in Cleveland. They bought me beer and were shocked when I told them I drank 4 by 4, a cheap glass bottle of gin that costs 200 pesos.

There was the sweltering day that I explored Chinatown alone. Stalls selling produce were all around me. Teenage boys rushed out to say things to me like, “You want to smoke?” or “Wiz Khalifa!”

A woman pushed a dark-skinned baby toward me and said “Father?” as she laughed. I laughed too as I walked away and stomached the discomfort. When I sat down on a stoop to drink water, street children circled around me. By this point, I’d learned that most children there had a fascination with my hair, so I pointed to it and said, “You want to touch?”

The children nodded happily and lined up to touch my locs. Eventually an adult came over, ran them off, and gave me a strange look. If every stare led to 50 pesos, I could have bought a ticket to Africa and ate mangoes while laying in a hammock. I could fly back to Ohio and cry in my mother’s arms before she’d look at me and say, “Well, what did you expect? There’s not many of us out there.”

This is a preview of one of our feature articles, the other 74% of this is available to subscribers. 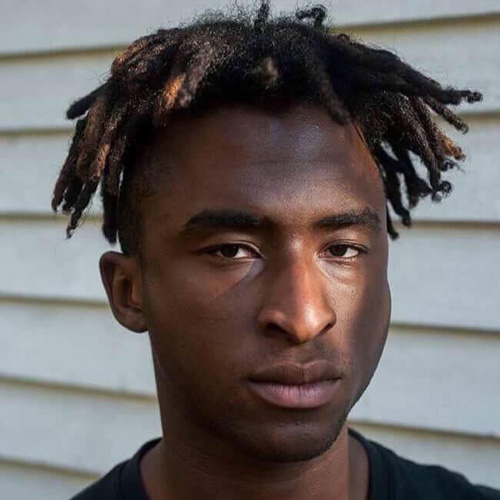 Prince Shakur is a freelance writer, activist, and filmmaker that tackles police brutality, prison systems, and how America’s political landscape affects marginalized communities with Teen Vogue, INTO, and other publications. He has a Bachelors of Arts in Creative Writing from Ohio University and is the 2017 recipient of GLAAD’s Rising Stars Digital Innovator Award.