In Search of Orphans

“We’re not done here” Roxanne Baker and Saralee Gallien work with life and death and everything in between. 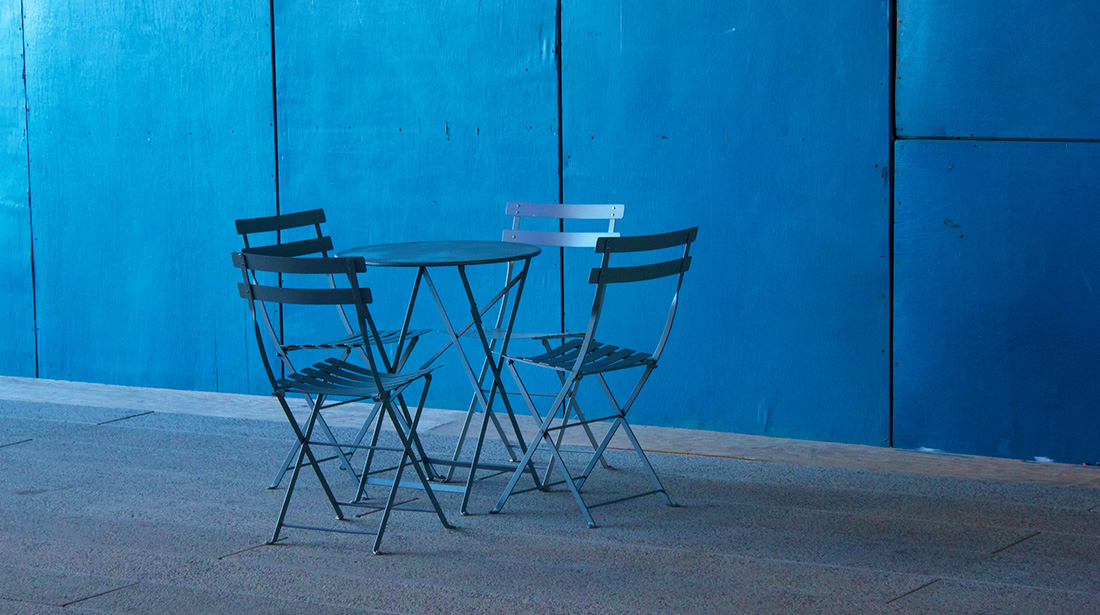 In Search of Orphans

One year after becoming an orphan, Ruby Brunton was still looking for community, but wasn’t ready to share her innermost thoughts and feelings with just anyone. Taking her search for fellow orphans online, she found something quite disturbing.

At 22 I had been officially an orphan for one year, but didn’t feel I’d made any more sense of my situation. I was desperate for community, desperate for people who shared my experience, desperate to not feel alone, at least less alone than I already felt. I had so many questions. I needed answers my friends with parents were unqualified to provide. There were many half orphans in my circle, but no other full ones that were anywhere close to my age. I couldn’t make sense of my loss on my own, I didn’t know how to deal with my uncertain future. Pity and condolences surrounded me, but I couldn’t spend them or turn them into hard cold facts.

One night, I stayed up drinking with a friend, who knew and seemingly understood the need I felt for connection, and we hatched a plan. She had been faced with her own fairly unique and troubling family experience. She had found support and community in an anonymous online forum. She suggested I look for the same. I was new to the Internet for the most part, I had a MySpace and a Facebook but hadn’t figured out what either was useful for yet (it would take a while for me to realize neither of them really were).

I hadn’t told very many people that I was an orphan. Everyone who’d grown up with me knew, as was the case with everyone who’d known my parents. Fleeing New Zealand where I had grown up for New York, I had slipped into an anonymous identity. I had decided to depart from my past and seek out new connections, people who didn’t already know. I had new Facebook and Myspace friends, but I couldn’t just announce to them that I was looking for orphan communities online because I wanted them to view me as a hard, shiny gem. People get weird when you tell them you’re an orphan, like they don’t want to make friends with you or date you or hire you or sleep with you. You become a delicate flower no one can brush up against in case all your petals fall.

This is a preview of one of our feature articles, the other 70% of this is available to subscribers.