Death Wish The night my piano teacher discovered I was a hustler, I told him to die, and years later, he did. 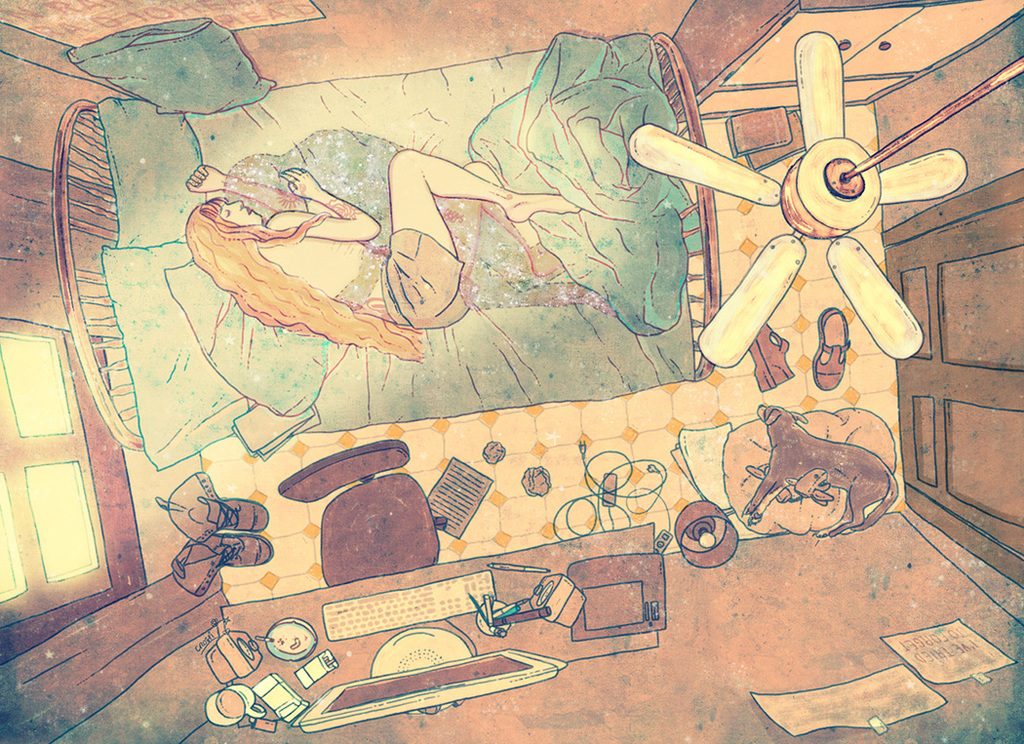 I was trying to keep my mother alive when she didn’t want to be. Was I her greatest advocate or worst traitor? I still don’t know.

My Mom has tried to kill herself four times – five if you count that time she pulled staples out of pamphlets at the psych unit and took them to her wrists, though I think that was just to prove a point. Three times by swallowing bottles of prescription drugs, once by the drop of a running blowdryer in the bathtub. All four times she’s failed, been dragged out of her slow plummet by someone else, and woken up angry to be alive. I don’t know if she’ll ever stop trying, or if I’ll ever stop dragging her. It’s hard to keep her safe when the hole she keeps falling into is herself.

On the interior walls of the Payne Whitney Hospital, there are signs that describe the early history of psychiatric services in New York state. One sign reads, “Asylum: A place of refuge in which one may feel safe from imminent harm.”

When my Mom was a patient there this summer, she was assaulted and sedated by nurses after the stapler incident. She was coming down from a week-long drug binge and was in a heightened state of mania. The staff say they have only one way of reacting to suicide threats: “We have to take them seriously.” She called me afterwards in a fit of rage and humiliation, begging me to get her out of there, screaming that she just wanted to die.

Admittedly, it was both of our faults that she was there. My phone had rung in the middle of the night a few days before and I listened to her tell me again and again that she was not OK. She sounded worse than I’d ever heard her before, almost unrecognizable. I’ll come get you in the morning, I promised. “Just hang on. It’s gonna be OK.” I lied.

This is a preview of one of our feature articles, the other 86% of this is available to subscribers. 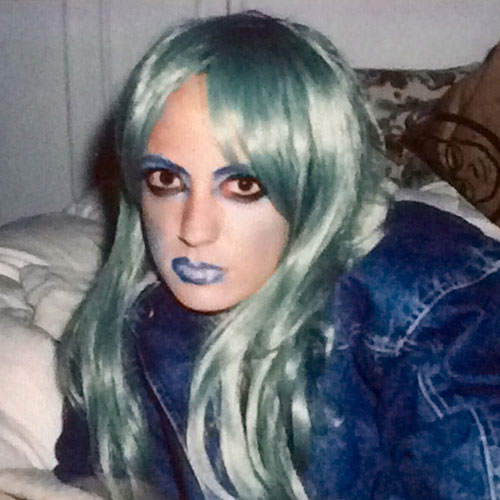 @Sweat _Bee is an artist. She believes in creative interventions, queer supremacy, and that people should be able to sleep all day if they want to. Follow her on Tumblr.