Sex in Public Hannah K Gold on liminal space, exes, and that odd line between public fucks and private ones 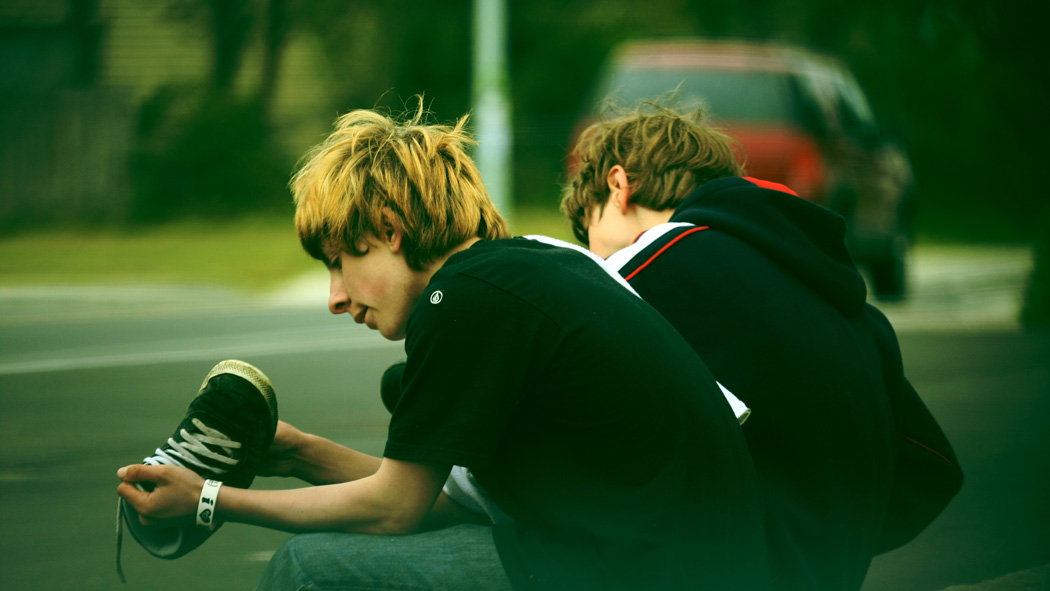 My special ed class consisted of troubled boys abandoned by society. In our collective defiance, we loved and supported each other like no one ever had.

Greg spoke often of his intention to become a diesel mechanic – diesel, specifically, due to his love of large, loud machines. When I was much younger, I had known dim-eyed and angry boys who would announce their destinies as professional football players with the same earnestness. But their proclamations were aggravating and hubristic, as if destiny were a prize held in reserve for them to claim. Greg differed from them in that respect.The modesty of his dream conveyed a true and desperate hope his utter certainty belied. Greg would be a mechanic, that’s all he could be. A mechanic, or nothing.

By the time I was 15 I’d been in special ed for the full eight years of my schooling life. My autism had been caught in kindergarten, when I slept on the floor, hissed for the feeling it gave me in my teeth, and paced in circles. In those days the pacing was the problem. When I moved my body, my senses redirected from the loudness of the world and was drawn into a calming locus. A time was a set aside during the day to exercise that stimming impulse, to bounce around on an exercise ball until I was tired enough to refrain from distracting the class.

My eighth year marked a turning point. A quiet thought while passing by a neighbor’s house became a flood of memories, of lies and secret degradations in a basement. I became volatile, my schoolwork suffered. My father was a doctor and my family was solidly on the upper half of the upper-middle class scale. It was decided that I would stay in special ed into my freshman year, to work out my troubles with the other troubled boys.

I was intimidated by the high school boys at first. These were the truly bad influences, so said parents and administrators and cops. They mainly came from the low-income housing and trailer parks on the north and east sides of town, mostly white but some with Latinx and native backgrounds as well. Functional teen alcoholics, meth addicts, thugs, greasers, juggalos – the sorts that society deemed problems. But I wasn’t wholly out of place. In my autism I read as something like a store brand cola to a normal kid’s Coke: Similar in the big ways, just off in the details, enough to tell the difference.

Because I was a freshman, my schedule was fixed, and I had to spend every morning in a “homeroom” class that primarily involved students sitting and being watched by teachers. Three days of the week I spent with my standard homeroom and the other two with a special ed equivalent.

The difference between the two homerooms was stark. Standard homeroom was ordered and quiet and boring, mostly gossip and watching the clock. By comparison, special ed was positively freewheeling. It was physically located in a separate department within the school building, ostensibly demarcated by year and class session in the same fashion as the school at large, but in practice all doors were open. Kids not in the class milled about, virtually unsupervised. A typical session was more like freeform talk therapy, with the boys kicking their heels onto the desks and saying whatever they felt like saying, making regular runs to the school shop for soda and candy.

I remember sitting together in our windowless room and it was as though there was no space outside of ours. Steve was brought in for sniffing markers. He had a job as a shelf-stocker and would show up in juggalo clown makeup when Insane Clown Posse rolled into town, protected from dress code reprisal by the supermarket workers’ union. Billy was animated and bright (and, to my recollection, openly gay), but ruminative, dwelling on little fuck-ups, and like many others he was trying fruitlessly to get emancipated from his present but distant parents. He hated drugs but would boast about doing the hard stuff, passing off little red bumps as track marks. Sean was the toughest-looking of them, with a swimmer’s frame and a jaw drawn tight. He was smart and driven but fell into meth early and always struggled with it. And Greg was there too, husky with his hands black from engine grease, rueing the latest Yankees win, daydreaming about the American muscle in his car magazines. Greg preferred chew to cigarettes, and he spoke in clipped, direct sentences that grew longer the angrier he became. I took to him first because he was the biggest and the oldest of the core group and there was an attentiveness that seemed to break through the practiced apathy we all adopted. He was typically the first to question our teenage judgment, and the first to call bullshit when we tried to deflect.

At the margins, coming and going on a whim, were autistic kids significantly more impaired than I, 20-year-old football players with slow cadence and poor comprehension, the revolving door of hooky-playing punks and proud dirt bags. All boys, all with home lives that were cold or else catastrophic, marking their countenance. Our teacher was an elderly and devout woman who seemed to have learned that a firm hand did no good with us, and just tried to steer us away from blue language and explicit subjects. She sat to the side while we talked and looked at us with sad, helpless concern. It was as verboten to provoke her. She wasn’t at fault for anything.

This is a preview of one of our feature articles, the other 62% of this is available to subscribers. 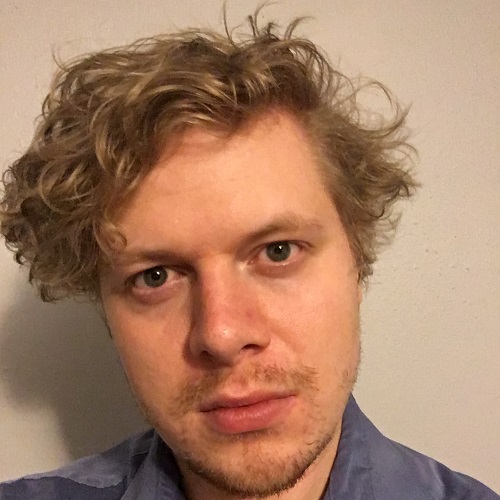 John Thompson lives in Denver, CO with his cat, Piglet. His work has appeared in The Hairpin and The Toast.