Death and Thanksgiving Recipes. It’s winter. Go make some damned beets or something.

My Sobering Trip Home. Dan shares his feelings from going sober for a few weeks, and being hit with nostalgia when traveling home. 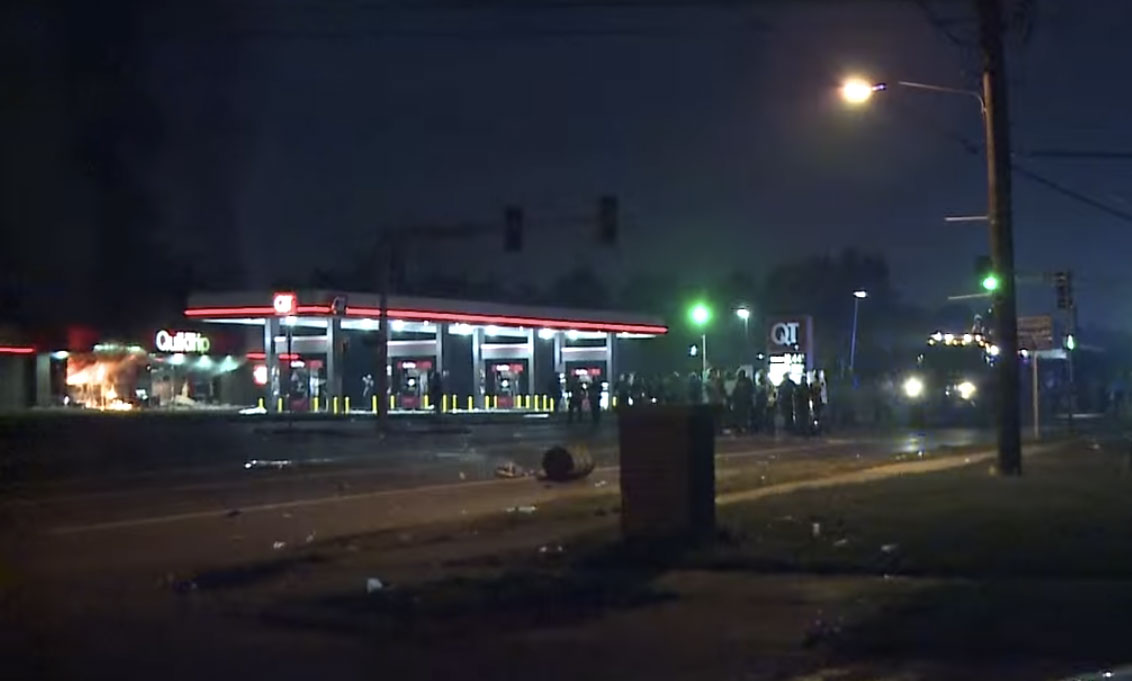 They're going to riot in Ferguson no matter what.

The Country Braces for Ferguson Verdict

Around the country, police departments have been telling residents to brace themselves for riots in response to the decision. Most recently, area school officials in Missouri weighed in asking that the grand jury wait to release their decision during non-school hours as not to disrupt classes. In major cities, many businesses in commercial districts have closed early in anticipation.

Downtown Clayton has completely shut down in anticipation of decision. #Ferguson pic.twitter.com/AYfw2tuZBR

Regardless of the grand jury’s decision, people all over the country – from Ferguson to New York to Chicago – are planning response mobilizations. When shit went down in Ferguson earlier this fall, dozens of livestreams (NYC, Oakland, Philly) reported from the area, and it’s possible many of them will be going live again tonight. In August, this bail fund was set up for arrestees and it is still accepting donations. If you do plan to hit the streets, you might want to read up on these know your rights resources. And if you’re following this as closely as we are, make sure to check out these hashtags:

As we keep up with and are inspired by the social unrest that followed the shooting of Mike Brown, it is hard not to draw parallels to the murders of Troy Davis, Trayvon Martin, Oscar Grant, and so many others. On one hand, it’s like we’re stuck in a perpetual cycle of killer cops murdering youth of color, and that no amount of rioting will change that. On the other hand, it’s notable that every such case seems to have resulted in news media reporting on police involved shootings more frequently, and more widespread disillusionment with the police state. Some are drawing attention to how impossible it is to get comprehensive data on how many police shootings and police murders really occur every year. In response, Deadspin has set out to compile every police involved shooting in America.

Whatever actions are to come, let’s brush up on our history. The police officers who beat Rodney King on the side of a Los Angeles highway in 1992 were acquitted, people rioted, the cops were retried, and two of them were found guilty by a grand jury. The LA riots and anti-police brutality organizing continued even after the indictment.

Just a reminder that cops who beat Rodney King

As city blocks and QTs are set aflame tonight and tomorrow, let’s keep in mind that this isn’t just about the verdict, or about Mike Brown, but about widespread rejection of the “justice” system, and a shared understanding of that no grand jury decision will prevent this from happening in the future.

— Ultra penned “New Ghettos Burning”, a chronology of repression of riots in response to police killings from Kimani Gray and the Flatbush Rebellion to Mike Brown and #Ferguson.

— On Medium, you can read Raven Rakia’s  “When People Are Property”, which describes how the Broken Windows Theory continues to inform racialized policing and the treatment of black bodies as property.

— Throwback to a piece that ran in our Etiquette Issue last summer: tips for staying safe in the midst of riots, including how to trust your instincts on the streets, and how not to incriminate yourself after the fact.

— This video of a local Ferguson protester remains our favorite justification of looting.