Listen to This Because I Know You Have Daddy Issues Too

March Horoscopes This month marks the final bout in the three-year battle between Uranus and Pluto. 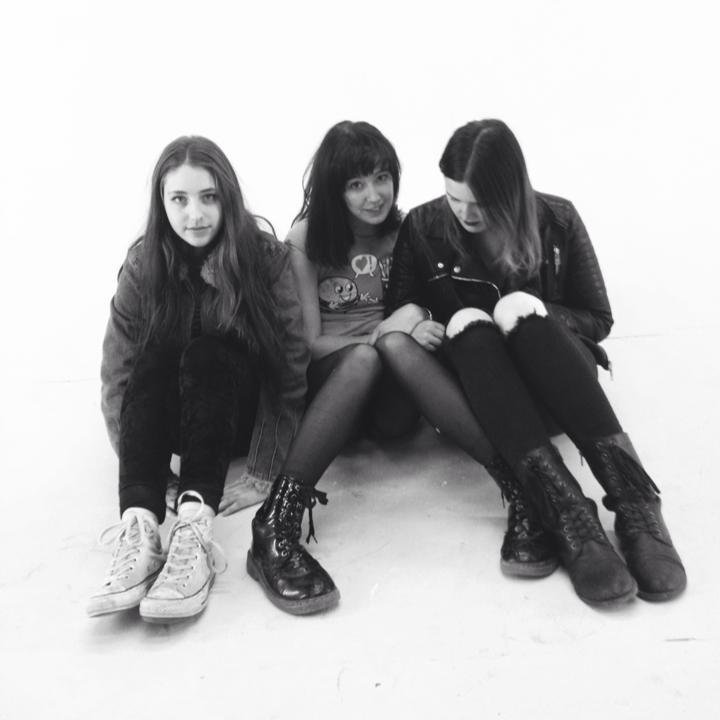 Listen to This Because I Know You Have Daddy Issues, Too

Every time somebody says they “have to go now” I panic. All of a sudden I’m angry and irritable but looking down at my fingernails I say “it was nice to see you.” With every ounce of energy I convince myself it means something they were ever there at all. When the anxiety around abandonment is thicker than blood, love and trust can be hard. If there’s anybody that captures the affect I’m describing it’s the Nashville-based band Daddy Issues.

Having formed at Belmont University, the band – which is comprised of two women named Jenna and another named Emily – crosses a witchy grunge sound with surf glam. While they’ve only released two singles, the band’s lyrics feature the young girl as the social antagonist, celebrating small acts of rebellion and kindness between friends as the primary means of eroding social order.

Their latest single "Ugly When I Cry" is an homage to the rise of sad girl culture, having sex with low self-esteem, and numbing your body in whatever way you can:

All I can say is that if we have to live with daddy issues under capitalism, at least we should have a good soundtrack.

If you’re doing the SXSW thing, you can catch Daddy Issues amongst the swaths of people swarming Austin, Texas come March. You can also find them on Twitter and Facebook.