Horoscopes for June Gemini broadens our field of perception and flattens our sense of scale.

Breakaway on chronic illness, punk rock, music as practice, and the wisdom of do-it-yourself ethics 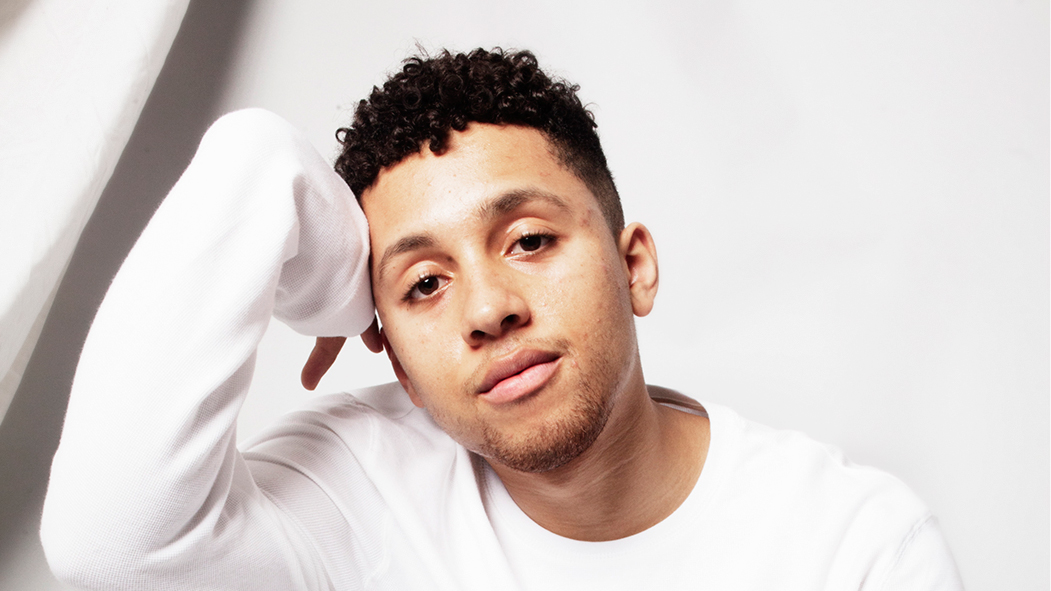 All photos by Rakeem Cunningham

“People my age, we’ve been consuming media since we were five – it all seems hyper-familiar to us and we’re just kind of bored.”

I was a fan of Jaboukie Young White long before I was asked to interview him, and I was excited by the idea of getting to meet someone whose tweets have been sent back and forth between my sister and I more times than I can count. When he walked through the doors of Stamp Proper Foods in Los Feliz it almost felt like I was seeing an old friend. The first words out of his mouth were “So, so sorry for being late.” He was barely five minutes late, which in LA times is essentially being 15 minutes early. Generational and geographically a-typical punctuality is just one of the many ways that, as I would soon learn, Jaboukie is anything but typical.

We ordered our coffee and sat down to discuss what is already quite the remarkable career. Jaboukie grew up in Harvey “which is right outside of Chicago proper – I grew up there but my parents are Jamaican immigrants.” He was a film major at DePaul University and attended for four years, but in his last year he was “ so tired and had already started doing stand-up and I was like: What am I – this is a fucking film degree, no one is going to be like, well you didn’t graduate. So I just dropped out and moved to Brooklyn.”

One of Rolling Stone Magazine’s “25 Under 25” Jaboukie is not being held back for lack of a degree. At only 24 years old he’s performed on The Tonight Show with Jimmy Fallon, and written for the Spirit Awards and Netflix shows like Big Mouth and American Vandal – which is quite the impressive resume for a gent who still qualifies for his parent’s health insurance.

What got you to your first open mic?

Oh my god! I was in New York on vacation actually, with a friend. I had wanted to do stand-up forever, cause I took theatre in high school and was doing improv, but I didn’t want to do it in Chicago because I knew that it wasn’t going to be good. My friend signed me up and didn’t really tell me. I went up, did terrible. I remember afterwards I was being really sassy and moody because I was just so mad at myself for bombing. My friend took me aside and she was like: “Honestly your problem is that you try a bunch of different things and you never actually sit down and focus on getting good at something. You’ll never be good at anything if you keep doing that.” She just dragged the shit out of me. And I was like: “Okay! Well I’m gonna do stand-up. This is what I’m doing.”

Do you remember the subject material of your first open mic?

I had just turned 19, so it was just about... turning 19 I guess, I don’t know. When I describe most of my bits, it’s all very mundane because it’s just whatever I’m experiencing at the time. That first mic, it did not go well. But it was a really good representation of what open mics were like. 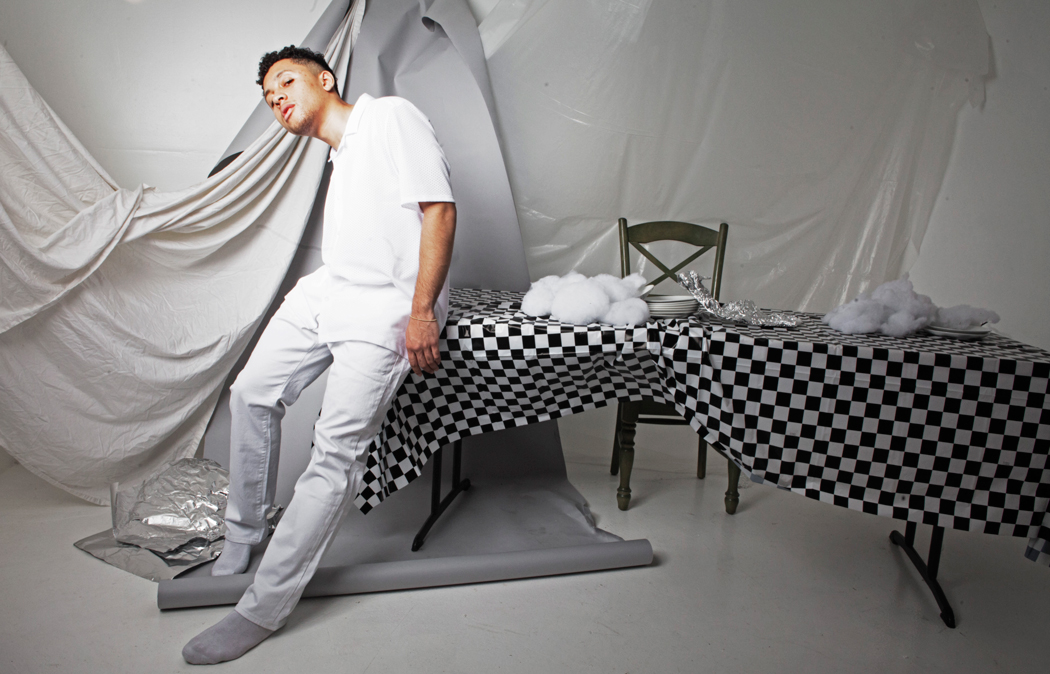 Do you watch older comedians and try to learn from them?

For sure, absolutely. I’ve had the opportunity to work with people who I have looked up to forever, it’s been eye-opening. I feel like no one ever gets to a point where they just give up. People are constantly trying to improve, even though they have their own voice and they have their own lane, they’re constantly finding new ways to express themselves or be funny.

Does anyone in particular really stand out?

I’m writing on Big Mouth right now with Nick Kroll, he’s great. Being in the room with him is so impressive. You can tell how long he’s been doing this because, sometimes we’ll just sit there – I also worked with him and John Mulaney on the Spirit Awards – they’ll just go back and forth, writing a full scene in real time, just improvising it. It has been wild to watch, and also very encouraging in that if I keep doing this I can get to that point where it’s that effortless.

I watched Bill Maher this morning and that generation of comics seems to insist that young people don’t know what’s funny, don’t like what’s funny, and can’t handle being offended. But your comedy does push boundaries. How do you find this ‘PC’ culture as someone who’s of that generation but also does really great comedy that doesn’t feel Vanilla?

Being funny is just speaking to a specific culture and making observations of opinions and feelings within that specific culture. Of course, some things don’t translate to other people. That doesn’t invalidate it. Also, a lot ofpeople my age, we’ve been consuming media since we were five years old – it all seems hyper-familiar to us and we’re just kind of bored. We need something that we haven’t seen before, or a new take. And it just so happens most of the media that we grew up on was super homophobic, sexist, racist, very microaggressive and shit like that. So, even beyond ‘being offended,’ a lot of the time I’m like, I’ve heard this. I’m just artistically bored by your choices. Because honestly, if I saw someone have a new, hot, fresh homophobic take. I, as a gay person would be like, that’s not funny to me, but you did something I haven’t heard before. But that has yet to happen.

This is a preview of one of our feature articles, the other 57% of this is available to subscribers. 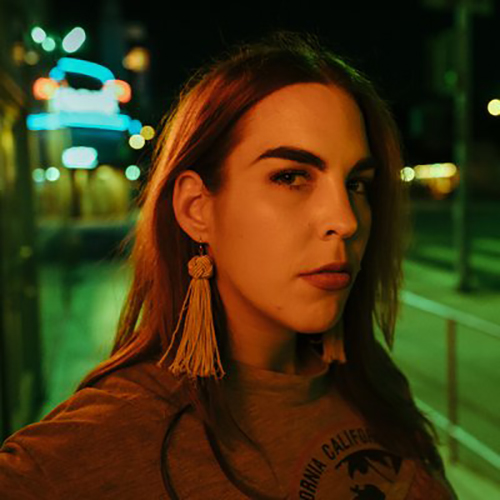 Kelsey Goldberg is a writer, actor, comedian living in Los Angeles. She is a writer/performer on the Pack Theater house team Bedlam and a writer for Top Story Weekly. She co-created the web series Over Easy and is the head writer on the Playboy TV show News Uncovered.