Home Is Where You Have To Be

Practice Doing Nothing “Sometimes I can’t face myself.” Elizabeth Newton on learning to meditate. 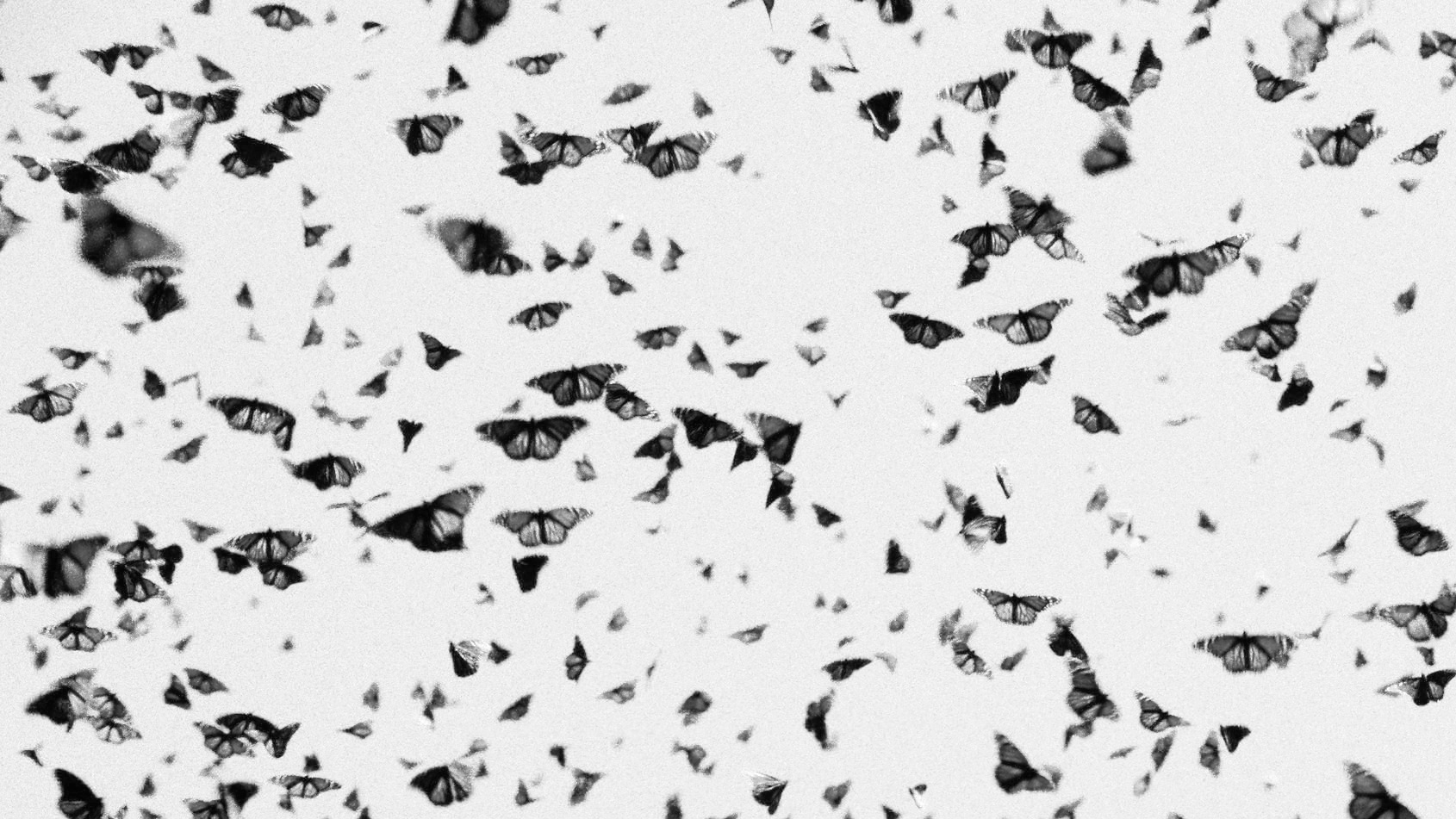 Home Is Where You Have To Be

Why do I feel compelled to move to a new city every six months?

My friend Natalie and I were driving to the state fair, of all places, when I told her I was thinking about leaving Albuquerque. She went silent for a long time. I knew that she was upset. “So, is this just what you do? You move to a new city, stay until you get bored, until people there start to care about you, then move on to the next place?”

I don’t remember how I answered, but I probably said something like “ouch.”

I’ve moved around a lot in the last few years. I grew up in Houston, went to Chicago for college, moved out to the Bay after I dropped out in 2013, then in 2015 I moved to Albuquerque, New Mexico, a state that’s lovingly called the “Land of Entrapment” by its residents. I moved here halfway hoping I would get trapped. I wanted to put down some roots, build a community, and really make a home for myself – things I hadn’t managed to do in my other cities. Mostly, I’m sure, because I never stick around long enough.

I don’t know why I run out of patience with places so quickly, but it’s a pattern that continues. I’ve lived in Albuquerque about a year now – but hell, I’ve been in and out of town so much it doesn’t seem like that long – and all that time I’ve been applying for jobs all over the country and keeping an eye on cheap flights. While I have made a few friends here, I never found the queer community I hoped for, or joined the feminist punk house I was sure I would find. I wanted it to feel like home right away, and that just didn’t happen.

Of course, things weren’t helped by the fact that I came here with a partner who, by the time we moved into a house together, I already hated. I also didn’t have a job to distract me from how lonely and miserable I was then. For those first few months I sent out pitches and job applications from a big, cold house, didn’t hang a single piece of art on the walls, and didn’t get more than a mattress and a bookshelf to furnish my room. It always felt like I was squatting there.

By the beginning of 2016 I was sick of my cold house and my cold partner, so I ran away to Mexico. You know, like adults do when something goes wrong. I rented an apartment in Oaxaca with a few friends, spent a few months there and thought about never leaving. But ultimately, that place didn’t feel like home either.

I went back to Houston after that and stayed with my parents for a month. I thought about moving back in with them for a while, but decided the saved rent money wasn’t worth it. I visited some friends back in the Bay to see if I still belonged there. I didn’t, sadly. I went to Phoenix and Austin and D.C., each time hoping that I would fall in love and want to move there immediately. Though they’re all cool places, that feeling never came. That home feeling doesn’t just happen overnight.

About a month ago, I arrived back in Albuquerque after a several-week-long roadtrip. When I finally stumbled through the door of my new apartment late at night, starving and exhausted from a whole day of driving, a funny feeling came over me. I was relieved to be there. To be home. I sat on my thrifted futon, eating canned soup and watching garbage TV, and I suddenly felt more relaxed than I had in months. I started hanging art up on my walls.

I painted my bathroom bright blue, I invited people over, I started cooking again. After years of not buying decent furniture for fear that I’d just have to get rid of it again when I moved, I was suddenly browsing the IKEA catalog every day. My nesting instinct had suddenly been triggered, and I loved it.

When somebody asked me recently if I liked Albuquerque, I said “I love it.” And for the first time, I really meant it. I love the beautiful mountains to the east, I love my job at the weekly newspaper, I love the small-town feel, and I love that everyone who lives there hikes. After more than a year, I’d finally begun to love the place I was in.

I don’t know why that feeling happened then, when I was least looking for it. Unfortunately, it doesn’t matter much now. A week ago my dad called me from Memorial Hermann hospital, fighting tears. “Your mom’s very sick,” he said. “Please come home.”

My mom had been sick for a while, but we had no idea the extent of it. She finally went to the hospital when she got so weak she fell and broke her arm, which is how they discovered she had a tumor crushing her spine. It was pinching her nerves and making her legs go numb and, if left alone, would soon completely paralyze her.

We learned more over the course of the week that, I seriously hope, will forever be the worst week of my life. She has stage IV lung cancer that’s spread to her lymph nodes, skull, liver, and spine. If you haven’t heard of ‘stage IV’ cancer, it’s because most people are dead before they get there.

Last Friday she got the surgery to remove the tumor from her spine. It was successful, but it’s by no means the end of the fight. She has several weeks of intensive physical therapy ahead of her to be able to walk again, and then we talk about treatment options for the cancer that has been quietly eating away at her for months, maybe years. And, she still has a broken arm, too. Fuckin’ cherry on top.

The hardest part is seeing how scared she is. I can’t stand it.

Natalie drove me to the Albuquerque airport after I booked the first flight to Houston I could find. When I told her “I think this is when I move back to Houston,” she just nodded. I don’t have to explain why I want to leave now. She knows.

For the nth time I’ve learned that home is temporary, but in a very different way this time. Ever since I left Houston for college, home has been a question of where I wanted to be. I’d never needed to be anywhere. There is, in a twisted way, some comfort to this. I have real purpose here: to care for and be with somebody I love. Maybe that’s all home really is.

Sometimes you don’t get the luxury of choosing where to go next. Sometimes home is the place where you absolutely need to be. This armchair in the ICU is my home right now, and for the first time in a very long time, there’s nowhere else I’d rather be. 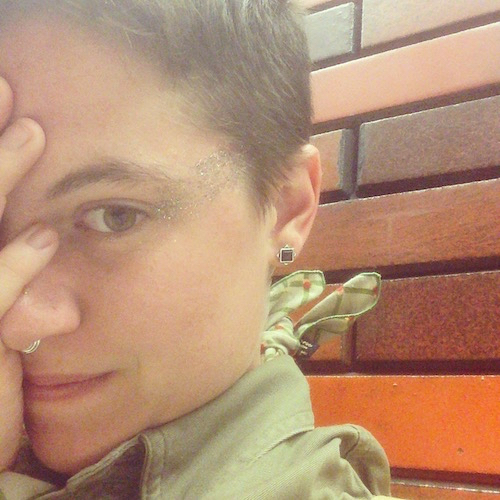 Robin Babb is a writer and editor who's lived in a lot of different places. She writes for The Weekly Alibi, a weekly paper in Albuquerque, and hikes the Sandias a lot. She believes the best way to fight things is with information. She'll go back to school one day, really.