My First 50 Weeks Inside Belle Park

Meet our friends: Raven Rakia, Sasha Geffen, and Jasmine Gibson, as they give us the lowdown on what they’re reading, their favorite cocktails, and sartorial signatures.

My quaint struggle in the psych ward. Marco DaSilva recounts his path from manic mental health crisis to healing. 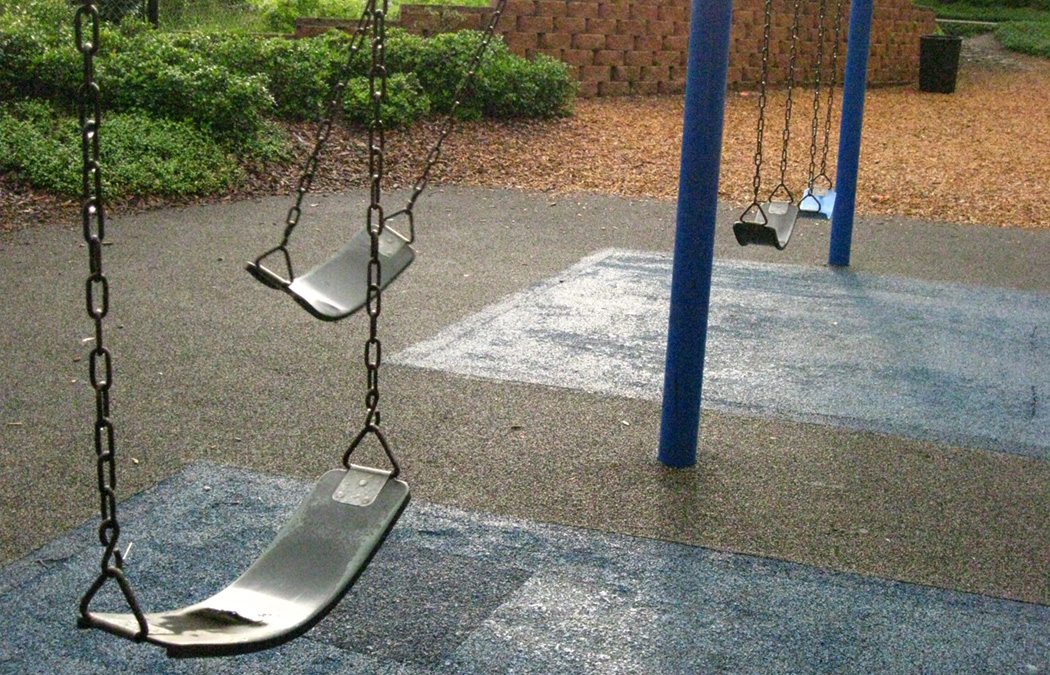 My First 50 Weeks Inside Belle Park

Sometimes, you get tossed in the children’s psych ward, but only so long as the insurance company foots the bill. Problem is: it can fuck you up for life.

The day I was “deposited” at Belle Park Hospital happened to be my mother’s birthday. I’ve always found this semi-hysterical, as she institutionalized me at least partially for trying to kill her. I was released 364 days later, to which my mother remarked “this is the best birthday gift I could’ve asked for.”

Before the doors to the children’s wing swung shut, locking away my ten-year-old self, my parents seemed to want to apologize for the action by making an unannounced stop at Chuck-e-Cheese’s. It was Thursday, before noon, and we were the only ones there.

As a child, I was excessively violent and uncontrollable and tried to kill both of my parents. I can easily see why a “mental health care solution” – I was told repeatedly to never call it a hospital! – seemed like a good, if not the only, solution for me. The children’s wing only housed twelve patients and was at capacity when I was officially committed in June 1985, so I enjoyed my summer as I normally did (free), until a bed opened up in the insurance approved institution. All I could do was remember those long, endless summer days, as I laid down on an old, sticky mattress after all of my belongings had been separated into multiple piles, then separated from me. There, I entered a 72 hour suicide watch like the other patients, so even my jeans were contraband. I was constantly under observation so that I would not kill myself.

Alone. This was not the first time I had felt alone, but it was the first time I felt alone for one year straight. And when I returned to the world, that feeling never went away. Inside, I learned to hide everything. My precise feelings got me in trouble, so I answered “oh, I’m good,” whenever I was angry, depressed, whatever really. I was even punished for my imagination. I was called out and placed in isolation for seeing wings on things, for noticing potential lying dormant everywhere, for understanding that my spoon could be both weapon and key.

In my sessions, at least two hours a day, they asked me what I saw. Telling the truth got me locked up, and I learned quickly that stories and lies could buy me “privileges”. That dog is not about to go bite the bully, “He is on his way to play fetch with the nicely dressed child.” Oh hey, I got a day pass! “That rorschach blot looks like a cricket playing the violin for his friends,” it in no way looks like the flames bursting out of my father’s car that he is pinned into, incapable of escaping. What, I get to go see The NeverEnding Story. Aces!

I understood just how to coax the system to meet my needs, to escape the quiet room and isolation therapy, and most of all to completely avoid the off-wing isolation room where they may or may not have enlisted shock therapy and other pain-drenched techniques. And while this experience has trained me very well for meandering the pleasantries of life, I never quite figured out how to not feel alone.

For my first 50 weeks inside, I was reminded time and again just how much work I needed to do before I would be released for good. It was this seriously twisted version of mental hospital as shampoo instructions, an existence stuck in a wash, rinse, repeat loop. Of course, I never realized this then. I would overhear my psychiatrists – at one point, I had a team of four. Four – tell me how far from ready I was to integrate with society again, only to hear the social workers who were there with us, to protect us, to guard us, twenty-four hours a day, wonder why I was still there.

Then all of a sudden, on about day 350, everything changed. “We have decided that you are ready to re-enter the world”. I kept waiting for “you are cured,” but sadly never heard it. It struck me as odd how this seemingly large detail could shift so dramatically in less than a day and without any change inside of me at all.

Years later, I learned that my father’s almighty health plan was pulling the plug. There would be no payments upon reaching the one year finish line. During my year inside, I had done lots of shaking. I couldn’t stop shaking. Just sitting, shaking. Part of me thinks this had a lot to do with trying to shake loose the alone, trying to shake loose the reality of imprisonment, trying to shake the dust off a wasted year. I never shook like I did when hearing this fact about the health care though. This was tectonic-plate-moving fury at a roiling boil. This was knowing I would never in the slightest way ever wake up the same person again. I was still alone, only now I had a type of They Live glasses that cut through all the bullshit. One of two things was clear: either I had been forcibly held inside a medically approved prison system as a fulcrum for the sweet, sweet honey disbursement from some nameless HMO system, or they willingly released an unstable, unhinged threat to society to not have to shell out any expenses. Either way, I was an equation that was desirable only when I was a deposit slip.

My first year out was also my first year of middle school and reintegrating was difficult to say the least. In the midst of my institutionalization my best friend had moved to Florida with his family. Many of the kids I previously knew had all heard various rumors about me. The other kids made it clear I was unwanted. So much so, the residents on the street behind my house tried to figure out a way to ban me from even venturing onto it. That feeling of alone which I thought would dissolve in the multitude of buzzing adolescent bodies became a bark in my head that would ring out so loud that sometimes it even woke me up. In the outside world I would either find myself grasping onto anyone who would pay attention or peering deep into my own thumb, which I would mentally unpeel like a banana, only to see a microscopic version of me pacing in a thumb-shaped prison made of knitted bone.

I will not lie, I came out much better suited to interact with others. I evolved into someone who could at least mimic impulse control. All those moments of strangling a friend on the swingset just to see what would happen now could safely take place in my imagination, which I also now know to never, ever, ever share with anyone, present company excluded. And while it pains me to admit it, even my family got along much better, as in we shifted from Chernobyl to Three Mile Island meltdowns. So I can’t say I walked out unchanged and that every moment of those 364 days were wasted. I can say that the biggest lesson I learned – and still hold dear today – helped mold exactly who I am today: I will never be as important as a few bucks. None of us ever will be.

Truth be told, I am more than eternally thrilled that I was able to at such a young age mainline the truth of how we have chosen to set up our society. And while it is clear that it is borderline if not outright criminal, money is valued much more than people. The gift of being forced to understand this cold, stark reality made me exactly who I am today - far more than any other event. And while I’d like to pretend that had I somehow escaped this experience, I would have been able to see these facts regardless, I worry that this would simply not be the case. I can easily see a reality where I escaped institutionalization and was homogenized, folded into the crowd. This thought always forces me to pause. Does this mean that my wasted year, that incredibly damaging year, the birth of my aloneness, the encrusting of my otherness, was worth it? Can anything be worth that? 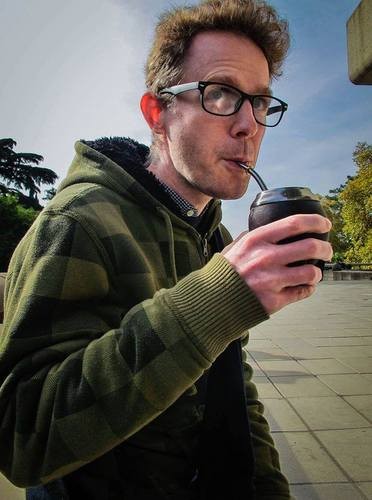 Randy Marcott is an educator who currently lives in Buenos Aires. He gave up on America and its horrific excuse of a health care system in 2010 and has traveled the globe teaching ever since. When not teaching you will find him writing, reading or cooking. This, of course, is when he is not helping cats plan a global takeover (hint: 2016).