Watch: 2 videos from Yumi Zouma that feel surprisingly honest, and leave us expectant for more from this trio.

Interview: World Series of Poker Contestant Ricky Fohrenbach speaks to us about what it really takes to make a living on internet poker. 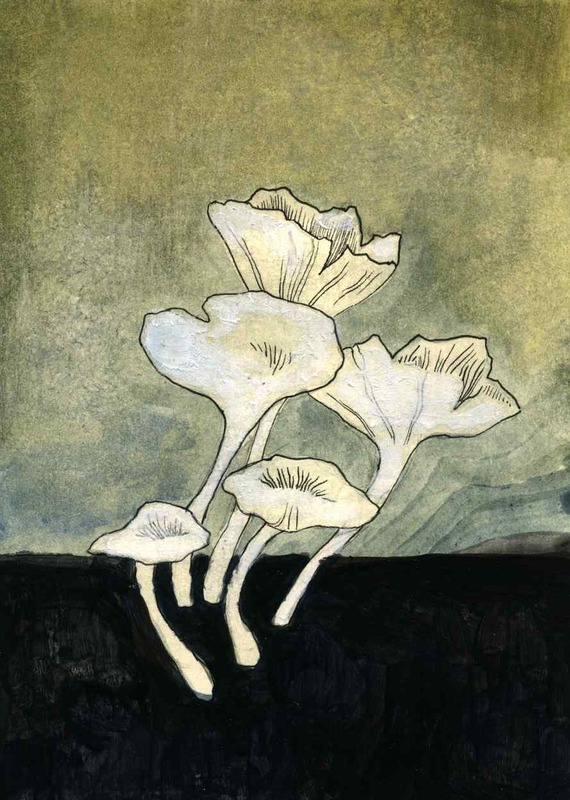 Despite the evidence of our senses, time doesn’t move cleanly like an arrow, carrying us along toward the inexorable. Ancients spoke of long calendars, cycles of hundreds of thousands of years that would apparently repeat in slow rhythms, slower than sludgy stoner rock. ¶ Western philosophers have posited the idea of the eternal return – that every moment is doomed to repeat, infinitely, in its exact specificity. Even quantum physicists now speak of time as something that doesn’t fundamentally exist.

This month, the astral weather reminds us that if time is a river it is brackish with tide pools. With several planets stationing and retrograding, we’re collectively slowed and suspended, like a dream where we try to run and nothing happens, or where situations repeat until we find the code to crack them. Mercury has progressed forward, but both Mars and Saturn turn retrograde this month (Mars till May 20th, Saturn till July 20th). Add that to the pile-up of planets in Pisces and we’re seeing a sludgy, hazy, psychedelic month. For those of you who would love nothing better than to smoke a bowl and headbang in slow motion, this is your time to shine. For the rest of us, strategies below.

As always, bear in mind that horoscopes are a wide-angle lens on energies affecting us all and are far less accurate than a personalized reading. For a more complete picture, the astro-literate can read their rising signs first, then their Sun and Moon signs.

“Now he has departed from this strange world a little ahead of me. That means nothing. People like us, who believe in physics, know that the distinction between past, present, and future is only a stubbornly persistent illusion.”

This is a preview of one of our feature articles, the other 81% of this is available to subscribers.