Neopets still exists?! Yep. And Sofie Mikhaylova claims its the best kids’ game on the Internet. Hear her out, though.

The one Royals parody worth watching It gets typecasting, “diversity”, and getting the goods exactly right. 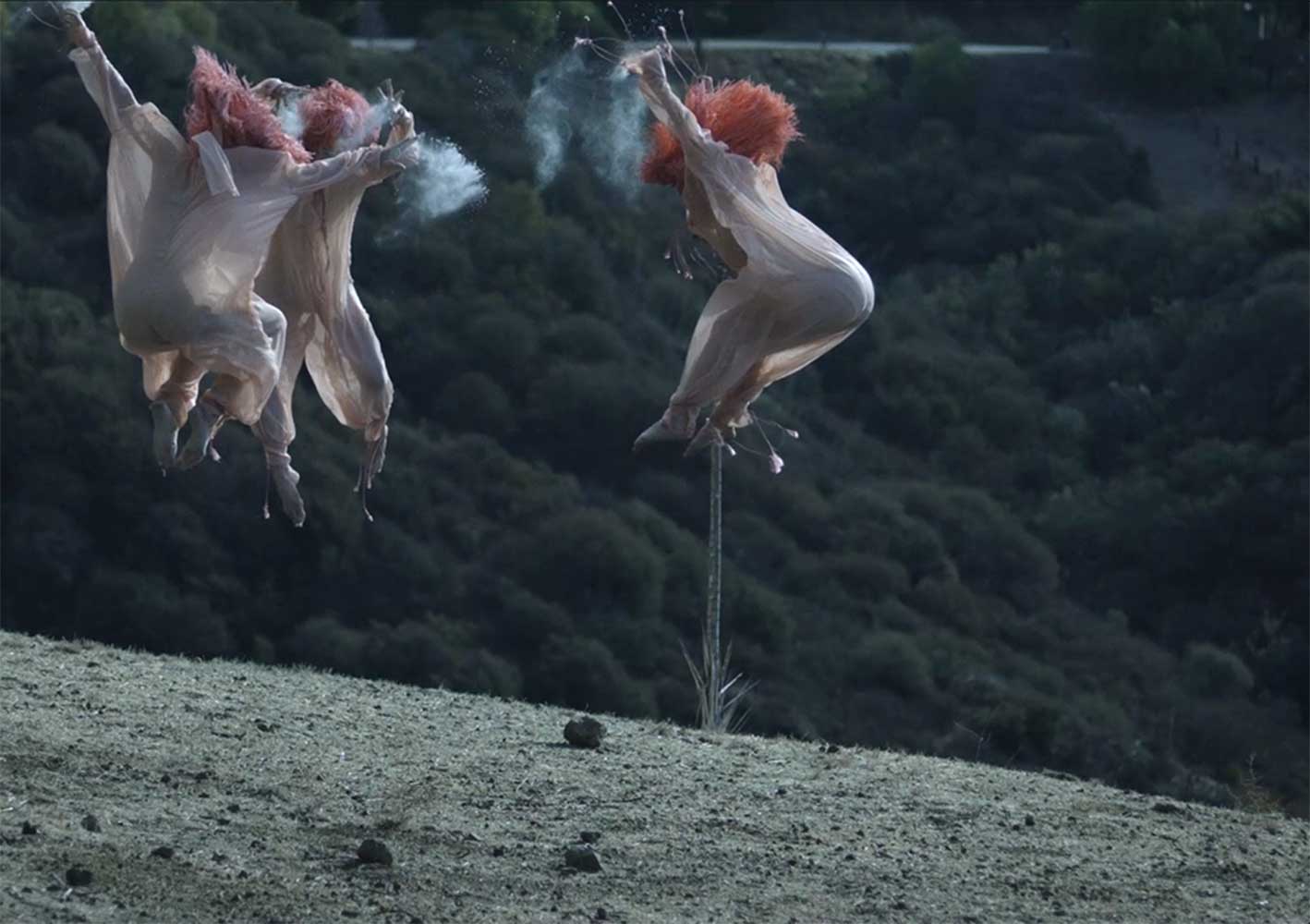 The Acid is a three-person project comprised of DJ Adam Freeland, Steve Nalepa, and voiced by RY X. Though a fair amount of information can be found for the individual artists, there isn’t much (yet) about this particular collaboration. The individual members are from Iceland, Berlin, and Australia, while the group is based out of England and Los Angeles simultaneously. Their record label, Infectious Music, is UK-based.

But maybe we don’t need to know too much about the artists, judging from how well the music speaks on its own. A spacey piece of work, their self-titled EP simmers, occasionally rupturing but never boiling over. RY X’s voice drifts over sparse soundscapes that are often comprised solely of a bass line or two, a minimal drum beat, guitar accompaniment, and maybe a synth filler. Their EP demands that you pay full attention to it for fear of missing out on the subtle textures. It was actually Lapalux’s slinky remix of their song “Basic Instinct” that first caught my attention, and for that I am ever grateful.