Call Me This Now Who doesn’t daydream of new names with perverse joy about the possibilities of anonymous mischief? 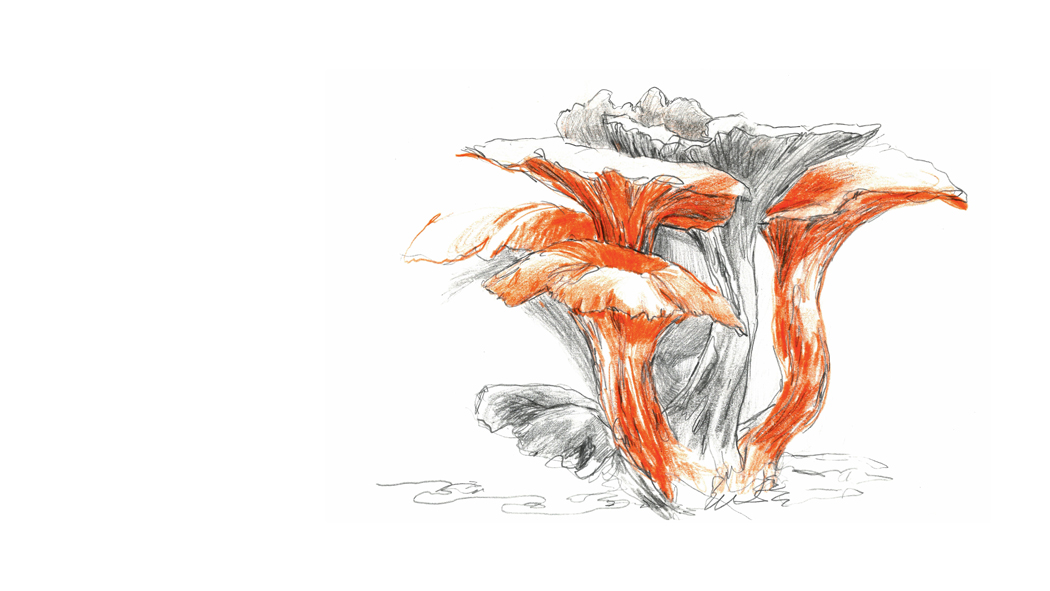 The Future is Fungal

Scifi dystopias tell us the earth will soon be but a wasteland, and our future is in space. But in the midst of blasted landscapes, the mushroom thrives.

The future as shown to us by science fictions is almost always shiny. Whether in aspirational daydreams or depictions of dystopia, the vision continues to be one of gleaming metal, stark white interiors, and of course many more robots. The imaginary-de-jour is the Fully Automated Gay Space Luxury Communism meme, a giddy heralding of a time after the revolution when we have left a scarred Earth for the stars and self-replicating robots have replaced the need for most human labor. Adapted from Marxist theories of automation and inspired by a mix of Soviet and millennial techno-utopianism, the images circulated amongst young leftists signal a cheeky but earnest aspiration for both a literal new world and a new human condition.

While I too dream of the end of waged labor and having gay sex on Mars, this cosmic vision with its Apple-store aesthetic is much too sleek and aseptic compared to the future I imagine at the final countdown of capitalist colonialism. The memes do not depict the mess of cum in zero gravity or new kinds of post-wage world-making but rather rainbow-colored spacecraft and fully-suited astronauts standing alone with their hammer-and-sickle flag planted in a barren alien landscape. These kinds of images betray the belief in untapped empty lands that constitutes the colonial trappings of many world-building projects. Also troubling is the trajectory of increasing automation, a process that currently appears to lead to more intense stratification where the wealthy benefit from advanced machine learning and poor, racialized people continue to struggle for basic resources on Earth. While the elite may soon be packing for their outer-space smart homes, those of us cast aside will have to find ways to help each other live in the cruddy and contaminated wastelands of our already existing post-apocalyptic future. Before the damned make their claim to Mars, we can build a luxury communism of the future in the broken lands left on Earth.

Here with us, a companion species in blasted landscapes, the mushroom thrives. In the workings of mushrooms and other fungi, I glimpse how we might find potential forms of anti-capitalist life in the dirty depths of contaminated earth. 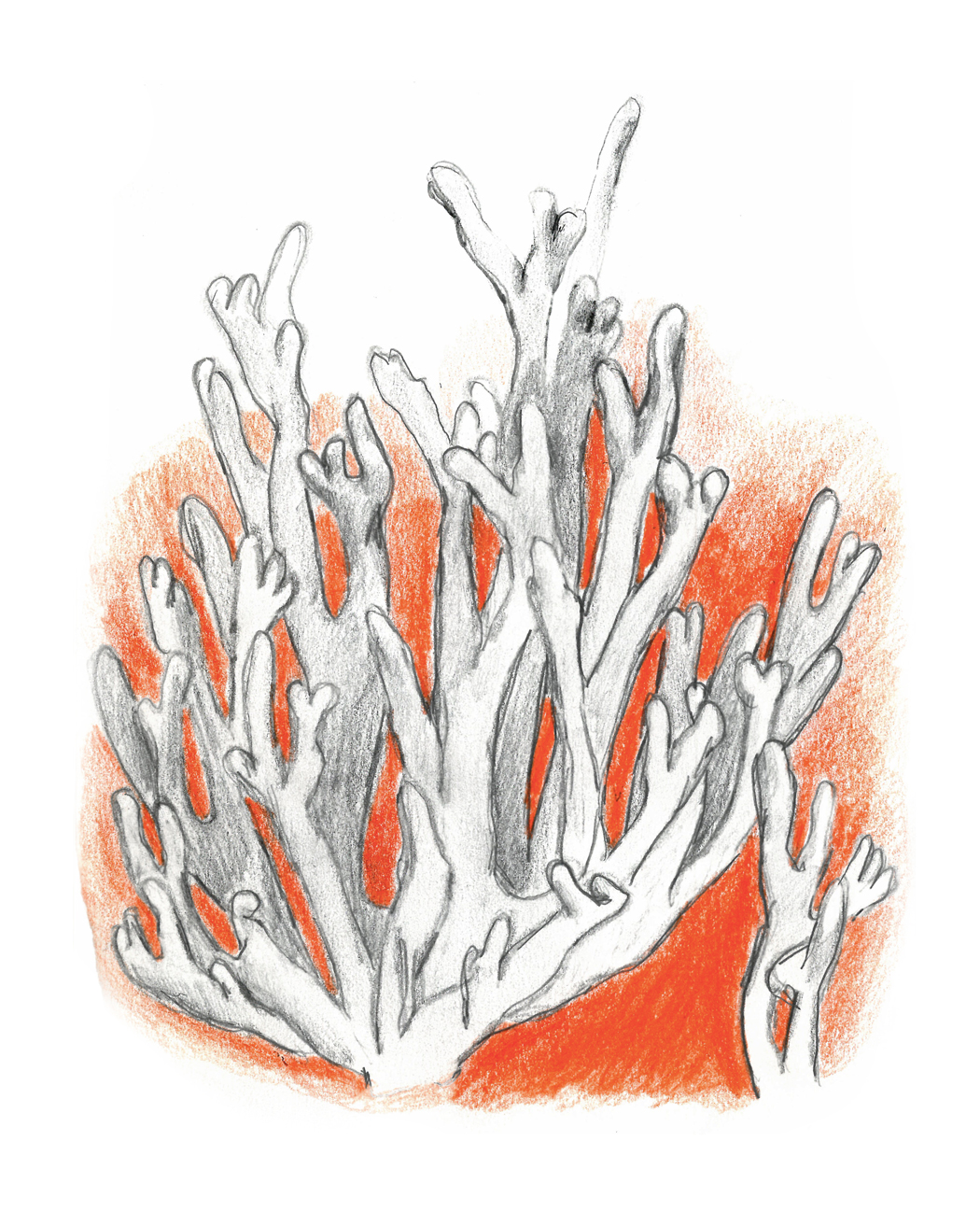 Mushrooms have been used for gastronomical, medicinal, and recreational ends for thousands of years and more recently humans have adapted fungi to the aid of large-scale environmental problems. The oyster mushroom, pleurotus ostreatus, the edible kind with a smell of licorice before cooked, feeds off the matter in its surroundings; when placed near oil spills or areas with high levels of mercury, it has been found to absorb these toxins, digest them and remove them from harming other surrounding organisms. Oil spills occur in the process of continuously increasing extraction of fossil fuels –much of which gets turned into plastics. Mushrooms can aid in this too. People are starting to produce fungal plastics which use the strength of mycelial structures (the white floss like substance that permeates in the decaying matter of soil and from where mushrooms fruit) that can be bound with other plant life like hemp to make moldable, sturdy, completely bio-degradable materials.

Fungi are some of the oldest forms of life on this earth –their ability to digest rocks into soil is one reason plants were able to take root here –but they are also very much of the future. Fungi have a lot to teach us about survival and world-making in the wastelands, those ever-expanding zones of sacrifice and extraction that the colonial empire leaves behind. That is what Anna Tsing proposes in her book The Mushroom at the End of the World. Tsing sets out to imagine a different conception of progress through the lens of the matsutake mushroom, a delicacy in Japan and a forager’s bounty in the Pacific Northwest. What draws Tsing to this mushroom is its ability, or rather its preference, to live in disturbed and even industrialized landscapes – those conservationists might consider ruined. From its ability to bloom in post-nuclear disaster Hiroshima to providing a source of income to freedom-seeking foragers in North America, Tsing presents the mushroom as an overlooked substance with amazing abilities of ecological collaboration under conditions of precarity. Tsing writes that the “matsutake’s willingness to emerge in blasted landscapes allows us to explore the ruin that has become our collective home.”

This is a preview of one of our feature articles, the other 65% of this is available to subscribers. 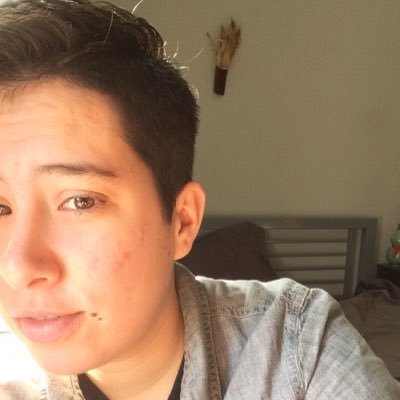 Lou Cornum was born and raised in Arizona, now lives in Brooklyn, and studies smutty science fiction at the CUNY Graduate Center.