On Circlusion Bini Adamczak in translation by Sophie Lewis proposes a new term to denote the antonym of penetration.

Insomnia Mix With tracks from LSDXOXO, TLC, Modulaw, and so many more, Night Doll brings us a mix to get you ready for another sleepless weekend. 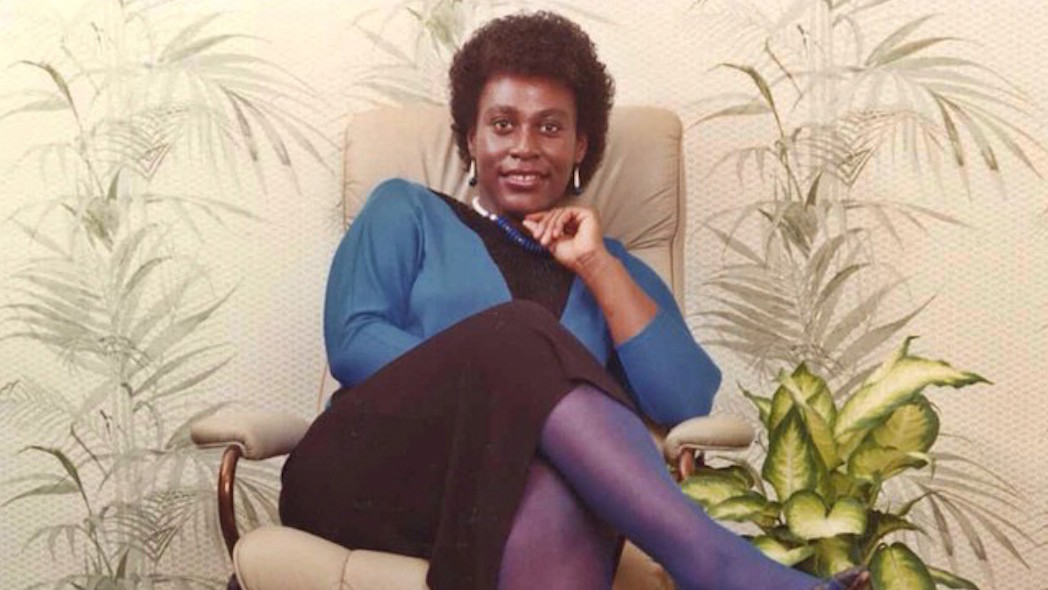 Inheriting my mother’s rebellion and breaking all her rules

“Yes, Mother. I can see you are flawed. You have not hidden it. That is your greatest gift to me.”

Are artists always expected to be disobedient?
To go against the grain and flip the script somehow?

I create and produce worthy work because of the women before me who dared to be disobedient. Women who broke all of the rules for adulthood, parenting, and romance. Untraditional? Unhealthy? Unparalleled.

I know women who haven’t slept in bedrooms since their divorce. Who don’t buy new linen or bath towels and refuse to change their curtains. Women who made a point to say that the toast they burned reminded them of the blackness of my father’s skin. Then laughed.

I know some who stood on the necks of their sons and weeped for them as they were forcibly admitted into Lambeth Psychiatric Hospital on their 18th birthday. Others mixed vodka into their blackcurrant squash and hid cigarettes in tool cupboards where they knew nobody would look because no men lived in the house. 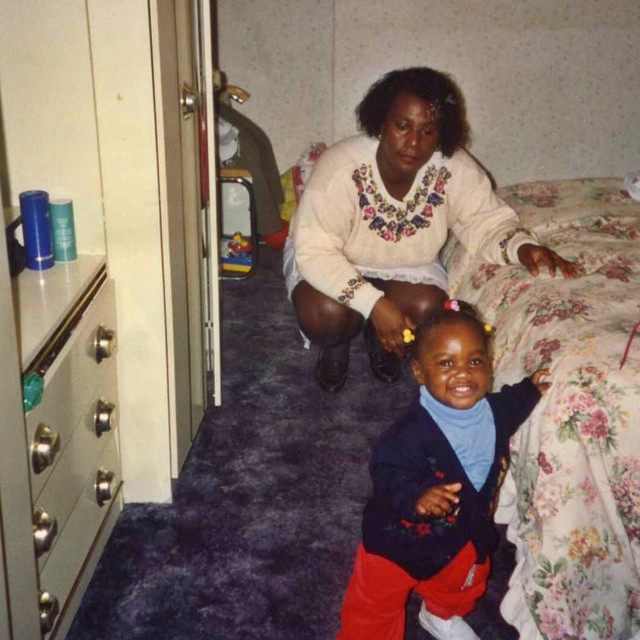 I remember one who tried to fly in front of moving trains because their daughter’s words left third degree burns that scarred worse than the machete marks on their backs gifted to them back on their once English-ruled island.

They compared their fat to mine in the mirror and said my stretch marks stretched further than theirs but I didn’t have to cross two seas half-blind and half-full, sleep outside on concrete with a swollen belly and only £5 in my pocket.

They asked “So, what’s your excuse?”

I have none, no rhyme or reason. Anything labeled compulsory I treated as a gentle suggestion that I would eventually ignore; school, mediation, church. We were superheroes or revolutionaries rolling rizlas, I can’t remember the difference, but only in South London parks, on cheap blankets, on high hills, decoding freedom.

Red wine and rum bottles lined my windowsill where holy books should have been. I blended into the night sky to be alone with screams and sirens etch-a-sketching new “assault: can you help?” posters.

I have failed to offer my Mother the comfort of heteronormativity and staunch religious conduct. Instead my hips are wide and giving, insecurities and insanities housed in the same dirty glass bottle. 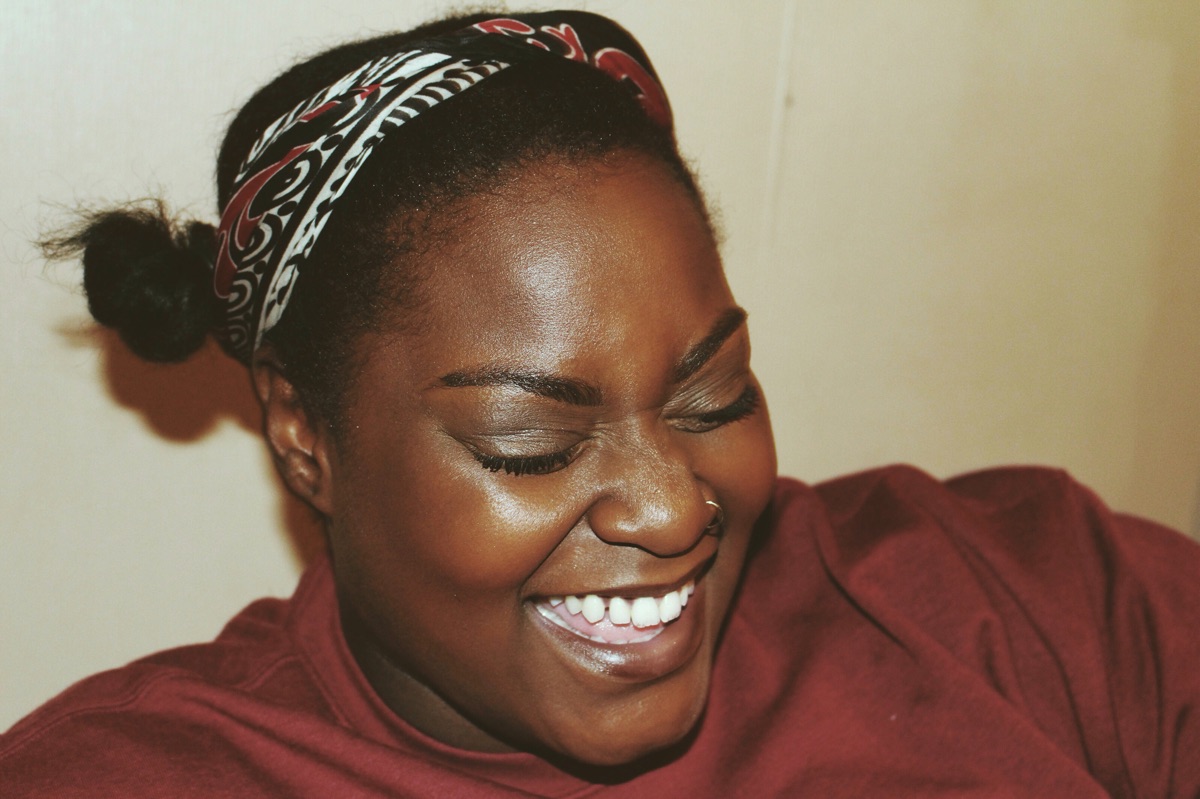 Rianna Jade Parker is a reader before anything else and a writer who writes for other readers. Her curatorial, artistic and social practices are as informed by Stuart Hall, bell hooks, James Baldwin as they are by Biggie and Lil Kim.