Rolling Stone comes through for police abolition First, riot sympathizers, and now, revolution over reform may be moving into the mainstream.

Team Nihilism vs. Team Marxism. From the the fight night between anarchists and motorcycle club members during the East Bay Anarchist book fair. 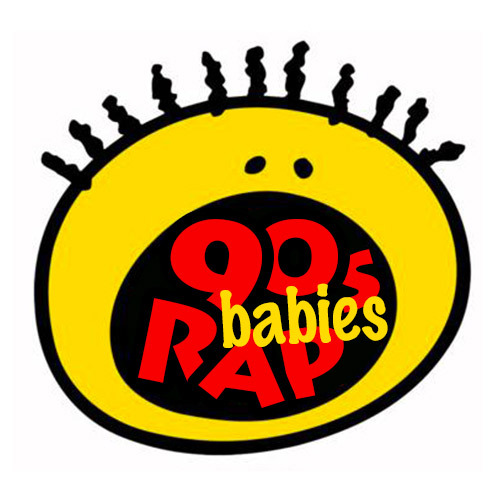 Next up in our series about rappers who were babies in the 90s: Migos.

Together with Chance and Young Thug, these guys are absolutely the mixtape stars of 2013. Their influence can’t be understated. Everyone’s added double-time to their bag of tricks the last few years, but Migos – especially Quavo – is one of the few acts that can claim their own signature variation. Thematically, their output isn’t very original – just look at their biggest tape Young Rich Niggas. It’s the kind of happy-go-lucky trap that Vince Staples rails against. But their approach is wholly unique to them. Cadences are not only double-time triplets, but they’re also so staccato that their hooks sound like they’re collapsing onto themselves.

In their song “Chinatown” about their dope connect, every character mentioned is code-named after popular figures in China, and Asian countries that aren’t China. It’s incredibly goofy in execution, but, subtle racism aside, it’s as endearing as “FEMA”, in which they one-up the standard rap brag about how bejeweled your watch is by comparing it to the flooding caused by Hurricane Katrina (“Katrina!/Call FEMA!”).

There’s lots of little unique touches in Migos’ music, which is the primary reason why a group that borders on a caricature of rap's fixation on luxury (down to their endorsement of almost unforgivably gaudy Versace shirts) are so popular with people who would otherwise decry the music’s shallow consumerism. How else can you explain the charm of a trio who think “ching chong” is an acceptable ad-lib and gleefully compare a Rolex to when the levees broke? They’re a walking Chappelle’s Show sketch, but their trend-setting is going to keep them around for a minute. 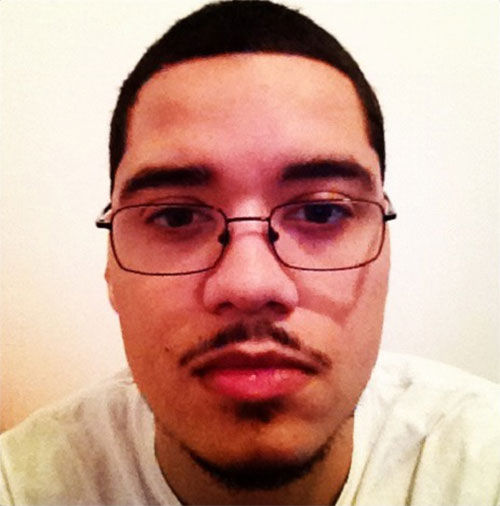