Running from My Body

Horoscopes for January 2018 This a year that rewards focusing on exactly what matters to you most.

An Evening with Rafael Sánchez An intimate portrayal of the playfulness, loss, and hardship that paved the way for today’s gender revolution. 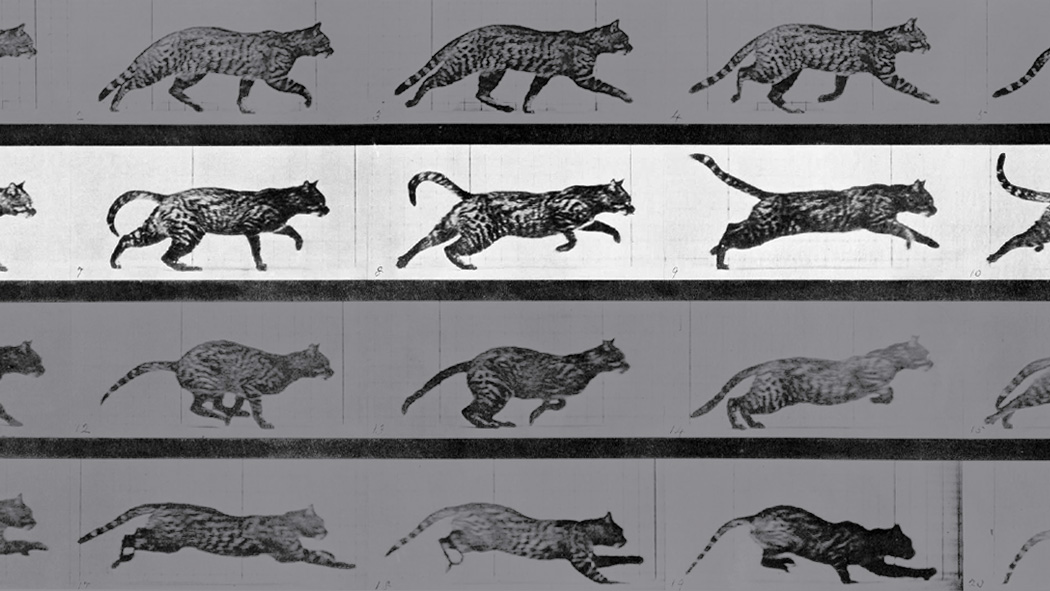 Running from My Body

In Hunger Roxane Gay describes being trapped inside her body; I am running from mine. One time, I ran so far from my body it almost killed me.

I was sitting on a rock, staring at the new line that had appeared just an inch or so above my knee, on the inside of my thigh when I bent it. I was the only child I knew who had one; it was a mark of fatness, and nearly as painful to touch as a freshly burned branding. I took on the persona of a doctor and spoke to myself out loud: “It’s unfortunate. But she is still the fastest runner, nothing to be too concerned about yet.” I had dissociated, turned into someone else. And that somebody told me my body could be justified by the things it could do.

As long as I can remember, I have used my physical power to soothe my anxieties about my body. I worked for five years as a professional mover. At another job, I spent years hefting 50, 75 pounds in repetitive motions for hours on end. I completed an Olympic distance triathlon. I won shorter triathlons. I can swim a mile in 23 minutes, power a bike through traffic, run hilly trails picking my way over complexes of roots. On one incredible day, I summited four mountains, including two of the highest in the Appalachians, in the space of a morning. I tell people this power satisfies me. For most of my life, I could not admit – even to myself – the pain that lay beneath it.

Then I discovered Roxane Gay’s Hunger, which crystallized for me the discomfort I have felt with and in my own body and the mechanisms I have developed to conceal it. Physical power had become so central to my identity because, as Gay writes, we believe that “strong people don’t find themselves in the vulnerable situations I have found myself in,” and we invest a great deal of effort “in appearing invulnerable, unbreakable, stone-cold, a fortress.” I believed if I made myself hard enough, the world couldn’t break me.

Hunger, Gay writes, is a memoir of her body in the wake of rape, and the ways her relationship with her body is mediated through violence and desire. These two poles of her life are felt in visits to gastric bypass offices, college classrooms, and in the personal relationships she navigates from her teen years to the present as she moves through the world “taking up too much space and still finding nowhere to fit.” Seeking release from her body, she denies herself brightly colored clothes, the use of a shared armrest, eating potato chips in public, and everyday forms of affection. Amidst desire, desirability, and the lingering scars of sexual violence, lies hunger. An insatiable yearning for a different kind of life and different kind of self. Liberation from a prison of marked flesh.

Gay describes being trapped inside her body; I am running from mine. I have never needed a belt extender, but I once bled through my pants on a trans-Atlantic flight rather than inconvenience the thin people in my row by asking them to move so I could change my tampon. I fold in on myself and will even close my eyes for the entire flight. I am not there. I am anywhere else.

One time, I ran so far from my body it almost killed me. Nineteen, suffering from a depth of depression that’s hard to imagine now, I shrank from a size 16 to a size 10 in the space of two months. My job was physically demanding and I subsisted almost entirely on two apples and a spoonful of peanut butter for each meal. By the end of each long workday, I found myself nearly unable to walk, or lift anything heavy, or do anything but slump onto my bed and stare into the dark shadows of the night woods. 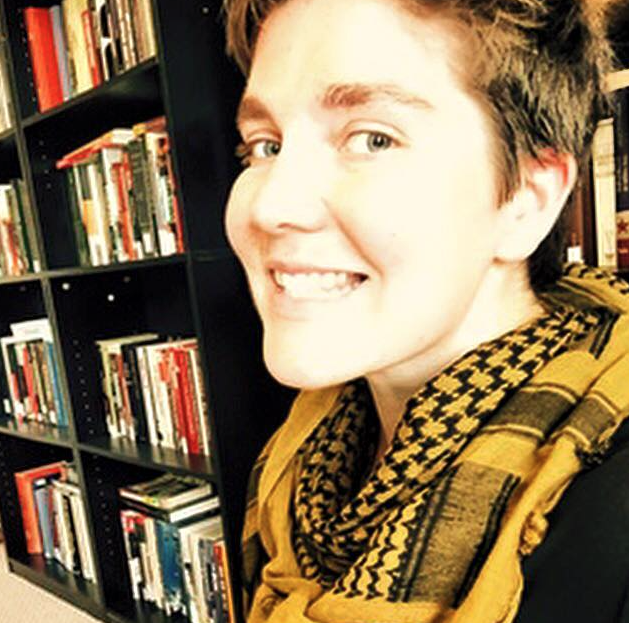 Trish Kahle is a Mellon Dissertation Fellow at the University of Chicago, as well as a journalist and contributing editor for Red Wedge Magazine. Her work focuses on labor, climate change, and social movements and has appeared in outlets such as Bitch, Jacobin, Dissent, and Salvage.