Halloween is Never Over

If Travis Egedy is Dr. Frankenstein then Pictureplane is the Monster. The godfather of witch house and designer of Alien Body tells all.

Please, Hold I was trying to keep my mother alive when she didn’t want to be. Was I her greatest advocate or worst traitor? I still don’t know. 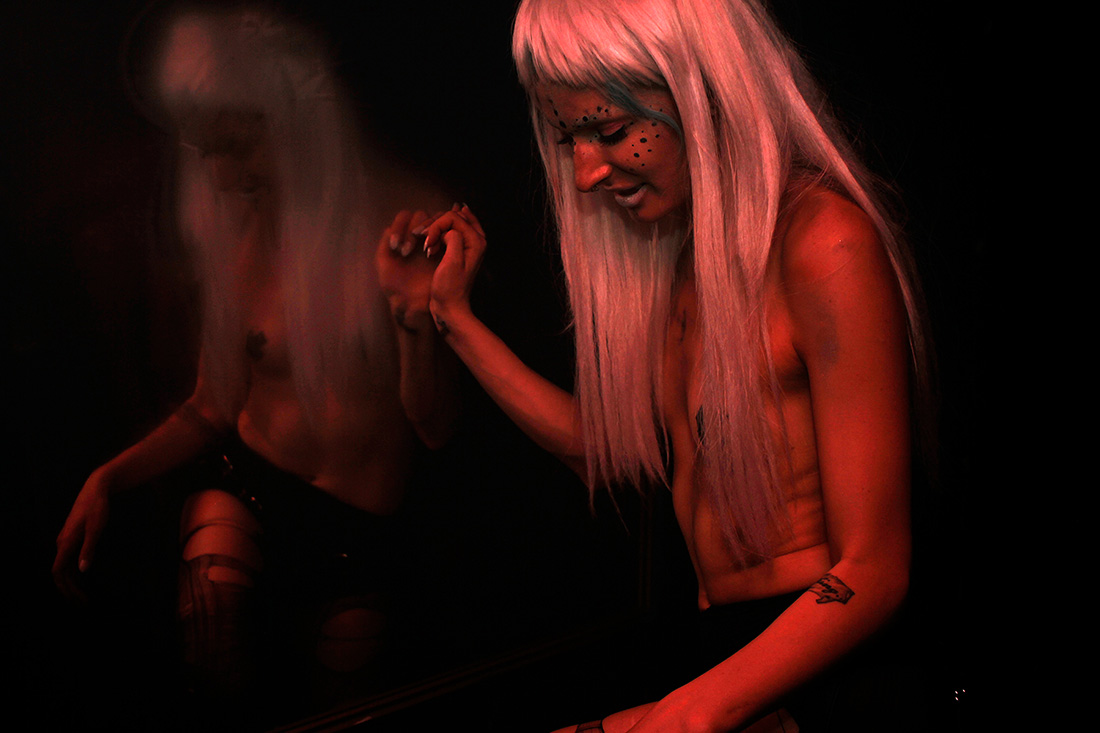 All photos by Luis Nieto Dickens

Eat your heart out, Jack Skellington

Halloween Is Never Over

Last weekend, we braved the weather and the havoc for a night out on the town. And it was so worth it.

We have always been a little concerned about dying in a fire at The Spectrum but are saddened to hear that the space, run by Gage Boone, will be closing its doors at the beginning of 2016. It is clear that the nail in the coffin of underground space in New York is eminent. Yes, yes, people have been saying this for decades. But last weekend, on Halloween, the name of the party was Ova the Rainbow, and there wasn’t a tear in sight. The party, which is hosted about every two months or so, is always a great time for people to dress up as crazy as possible, it’s like Halloween all day, every day.

Clamoring across Bushwick, we check out Bossa Nova Civic Club which was extra spooky this weekend, with DJs Veronica Vasicka, Vereker and L. Sangre.

Later, we end up at Unter, which was one of those unique nights where it felt like all Bushwick was there. The highlight of the night were Dust live performance (not in photos) and of course, Volvox.

Because we love you to death, we are bringing you the most breathtaking looks from Halloween night. Eat your heart out, Jack Skellington. 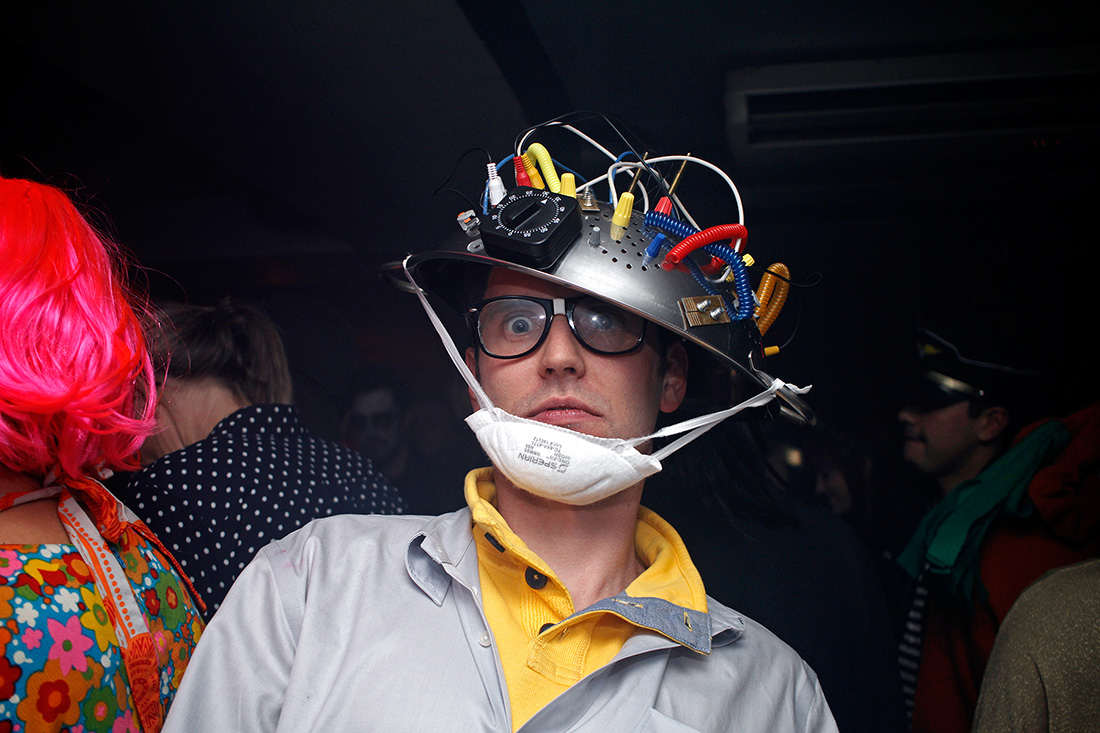 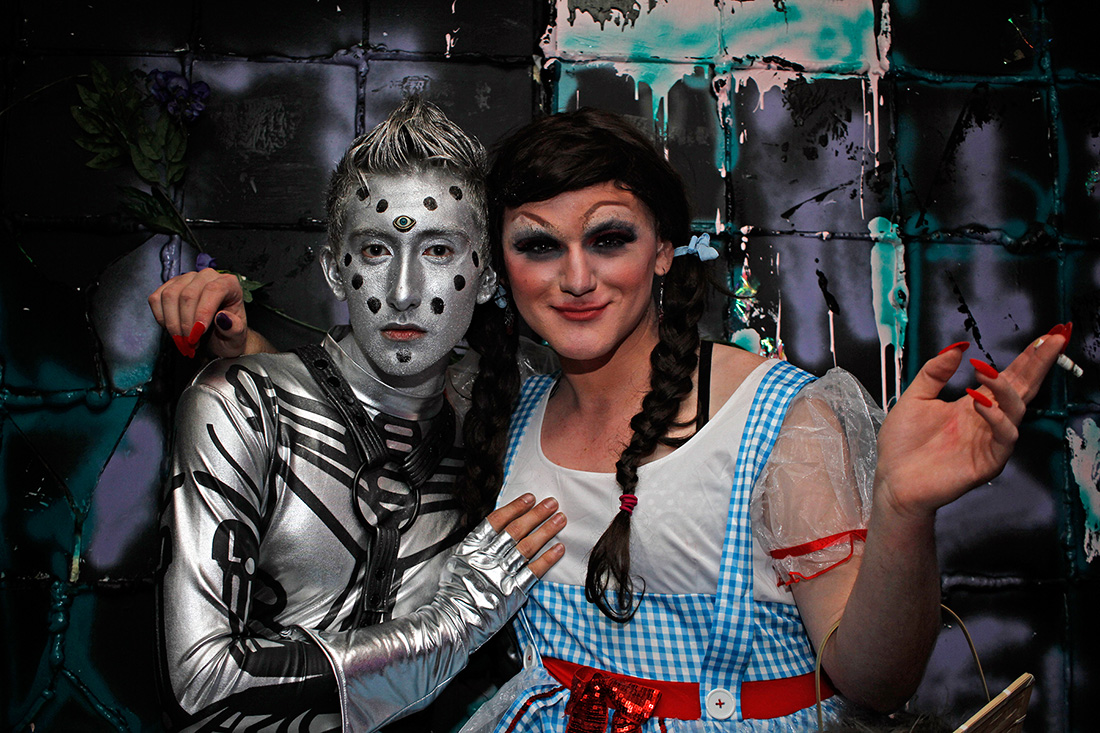 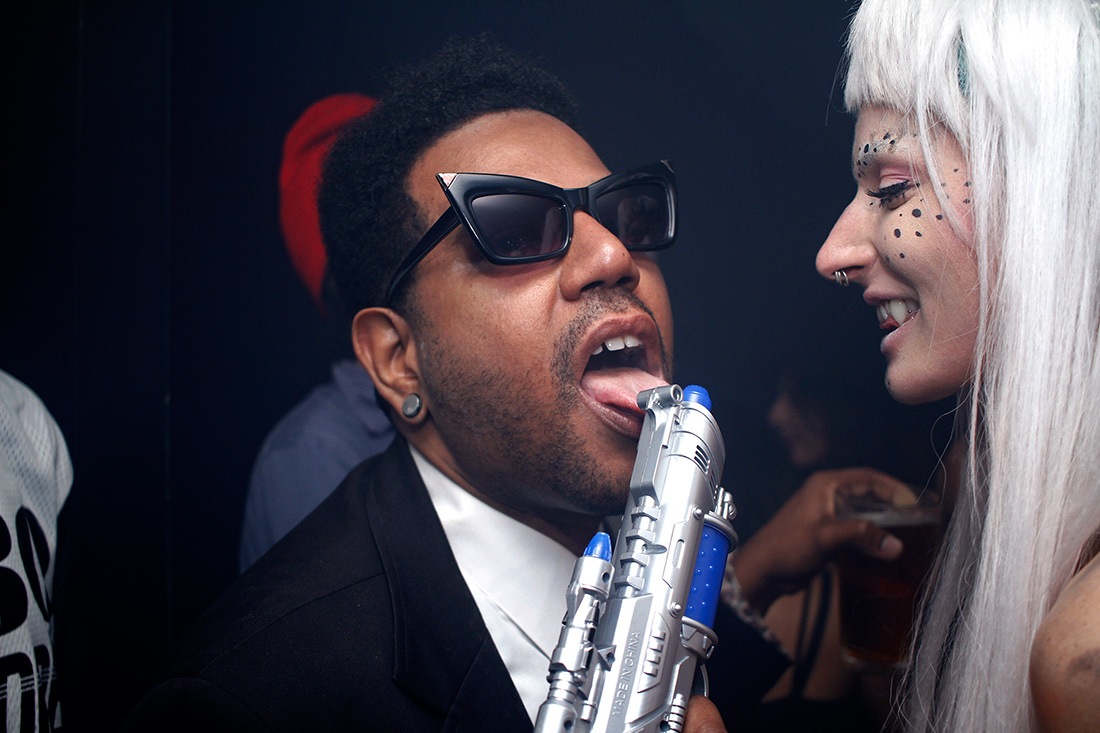 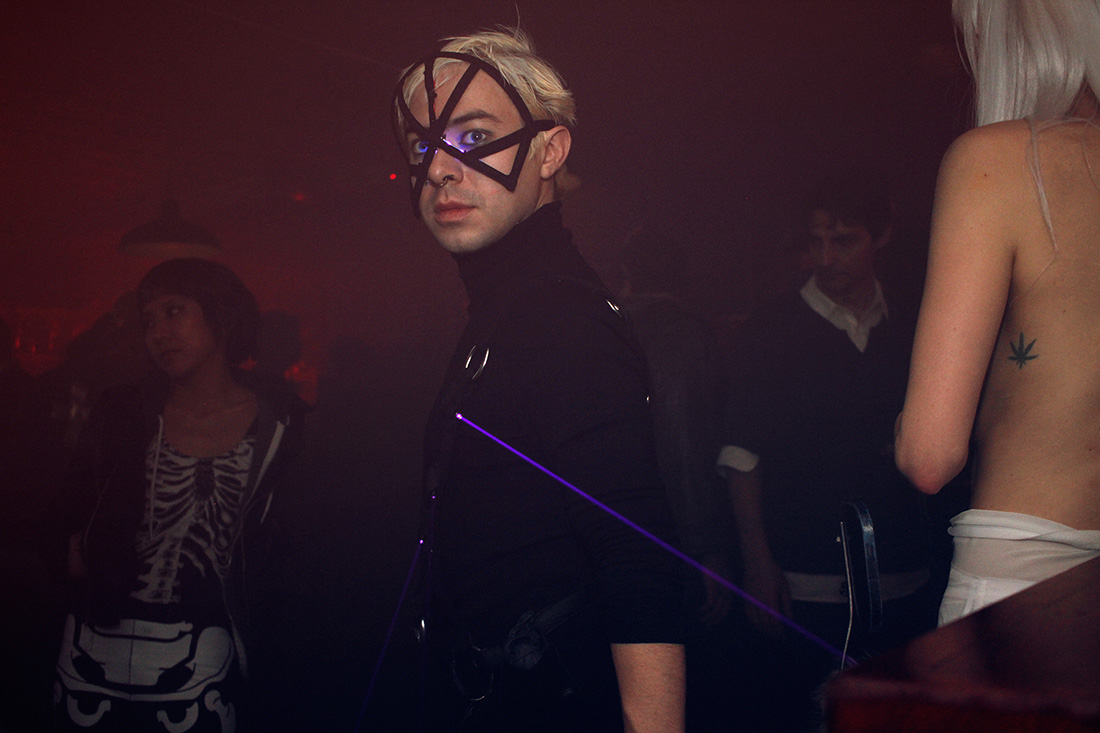 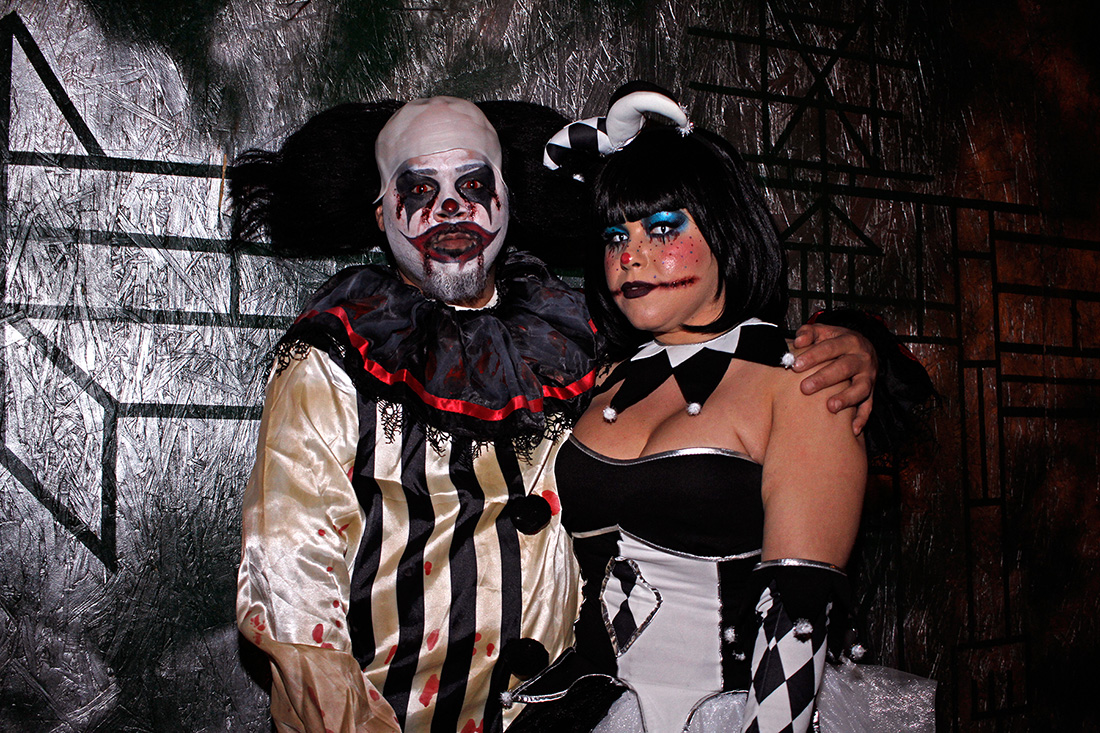 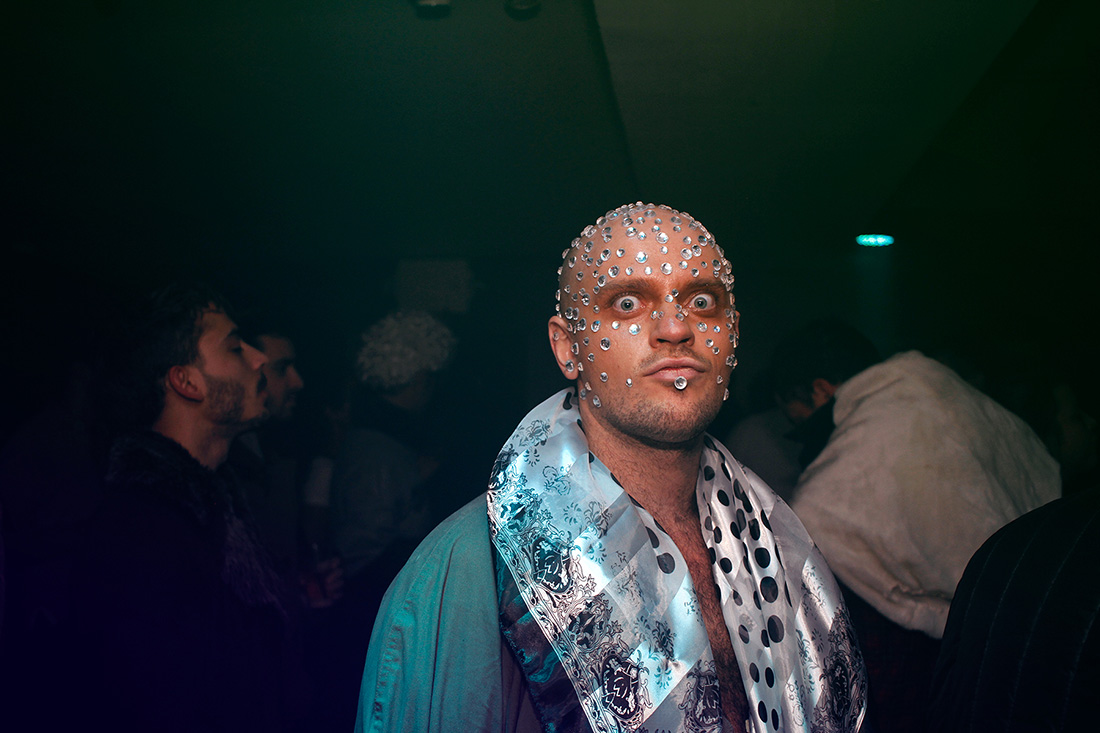 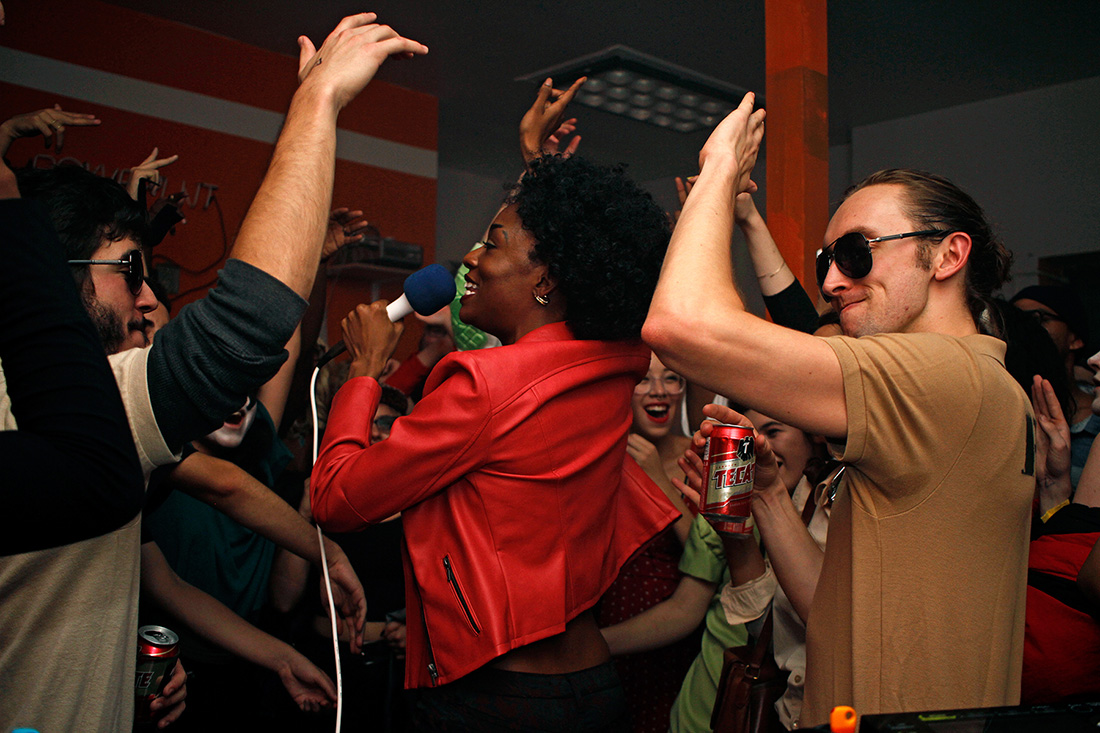 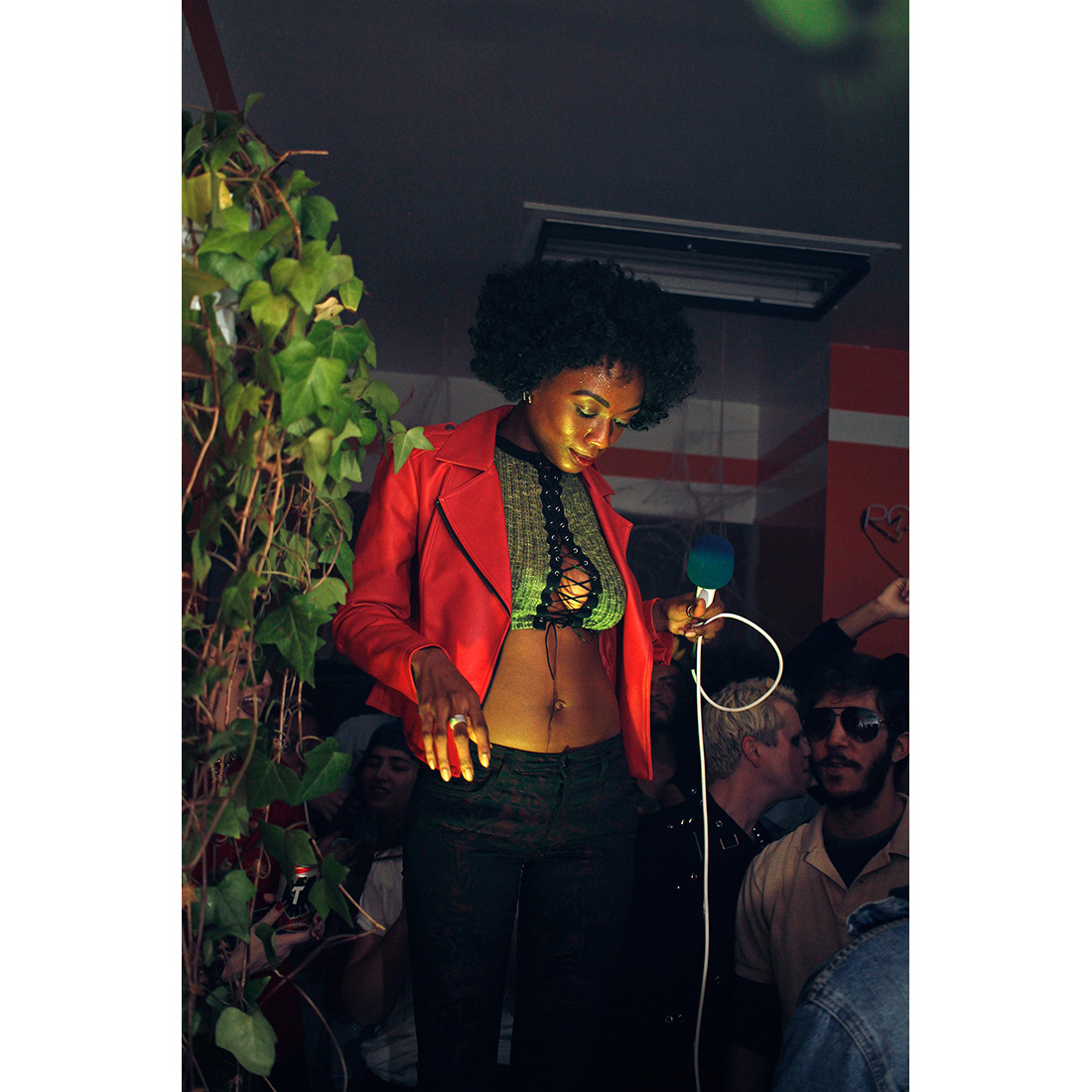 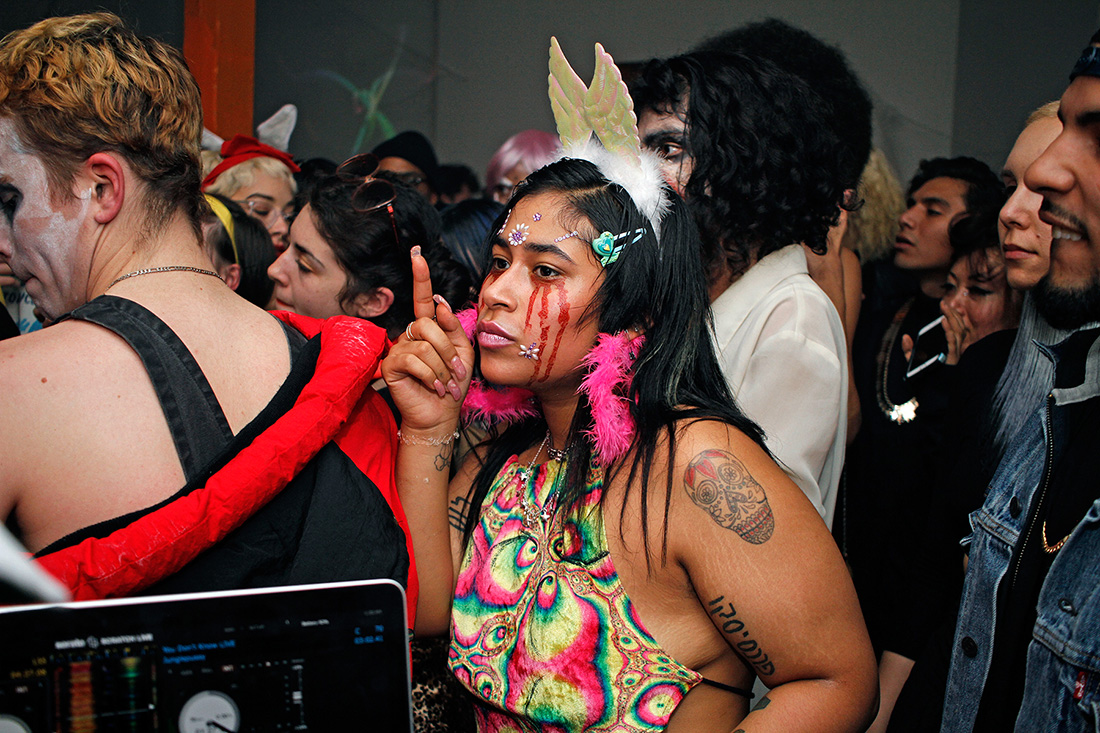 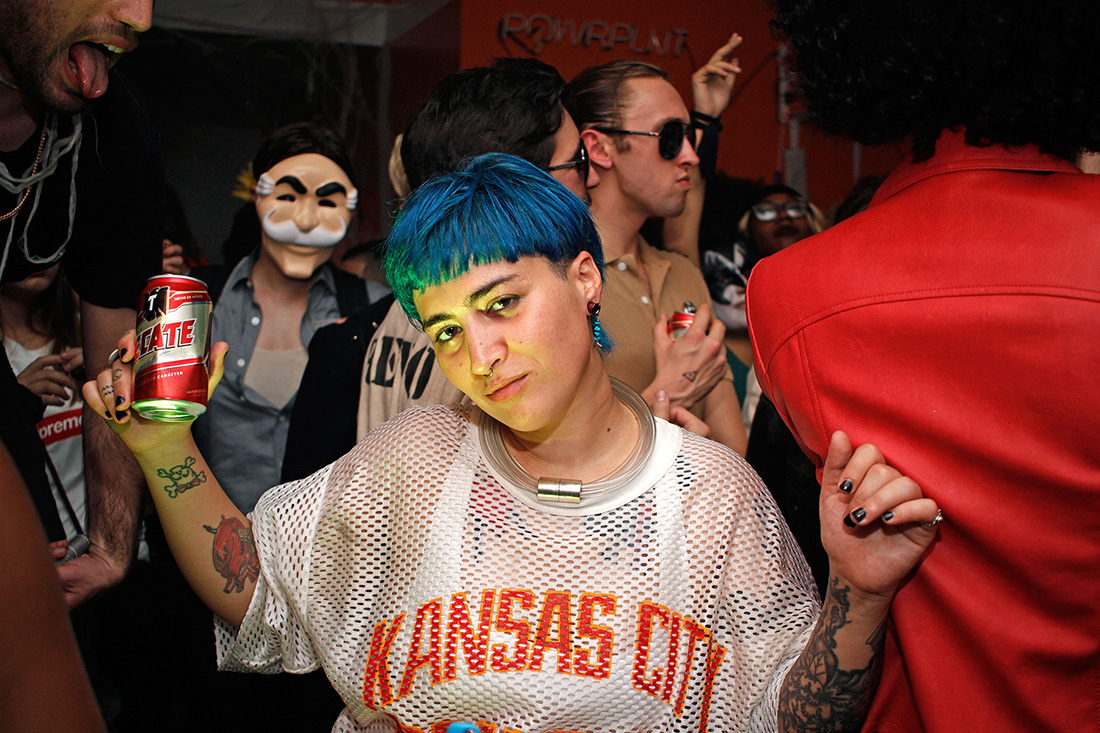 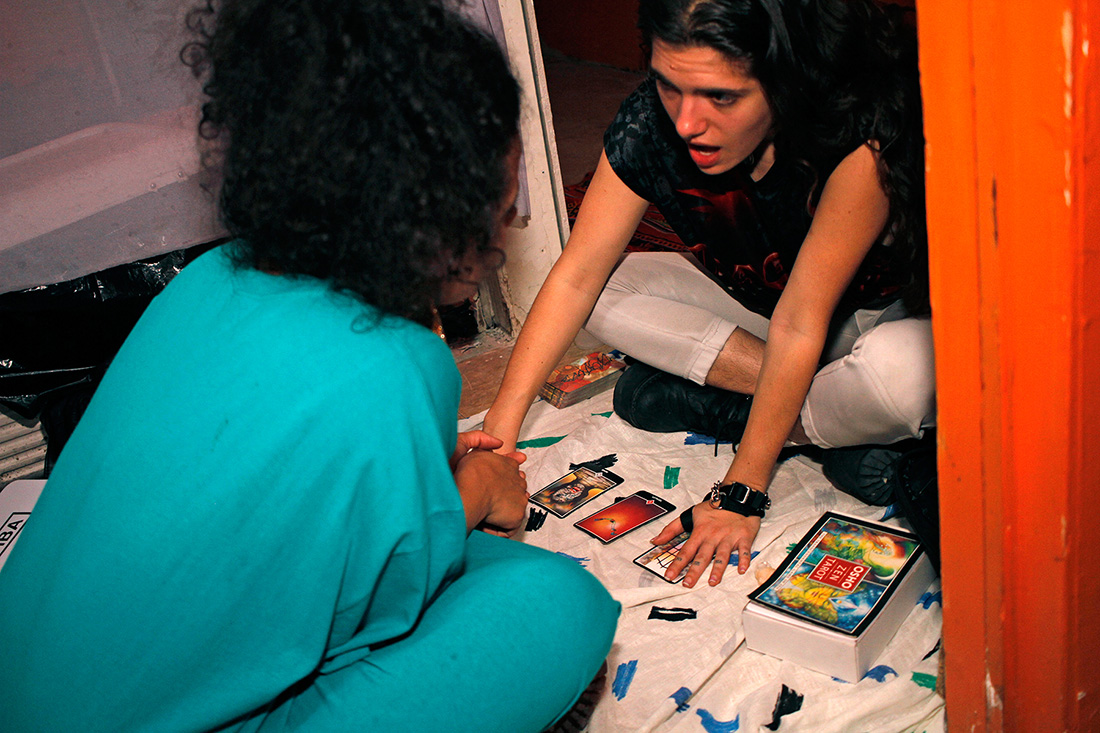 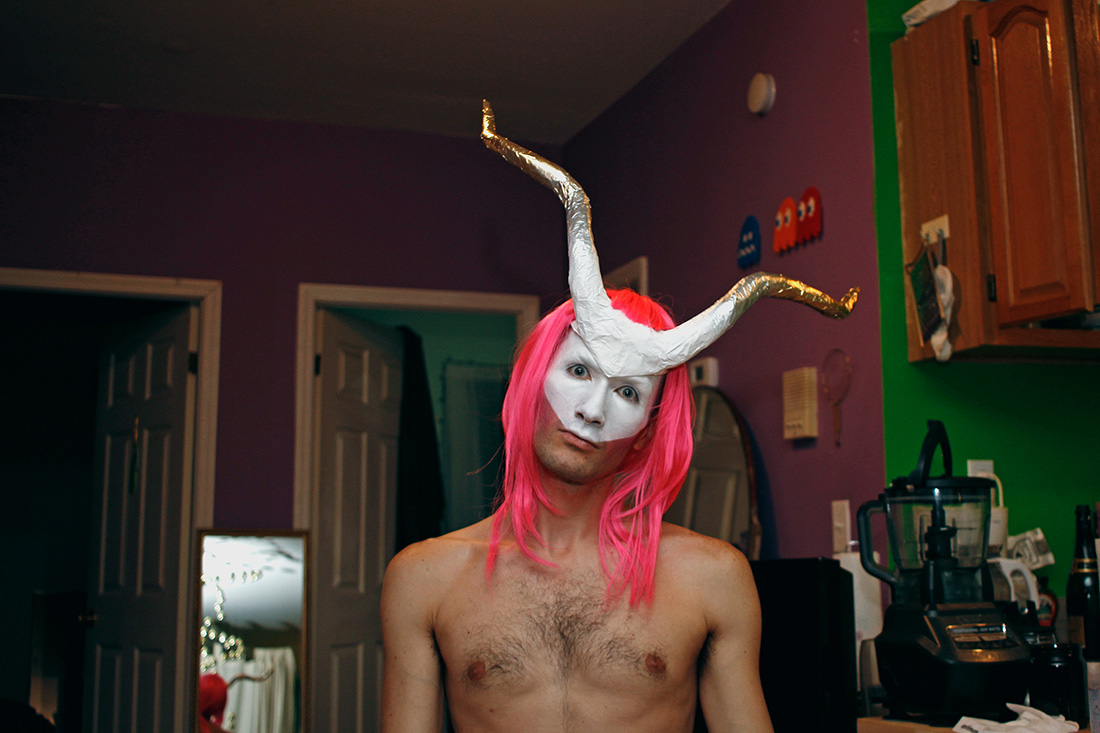 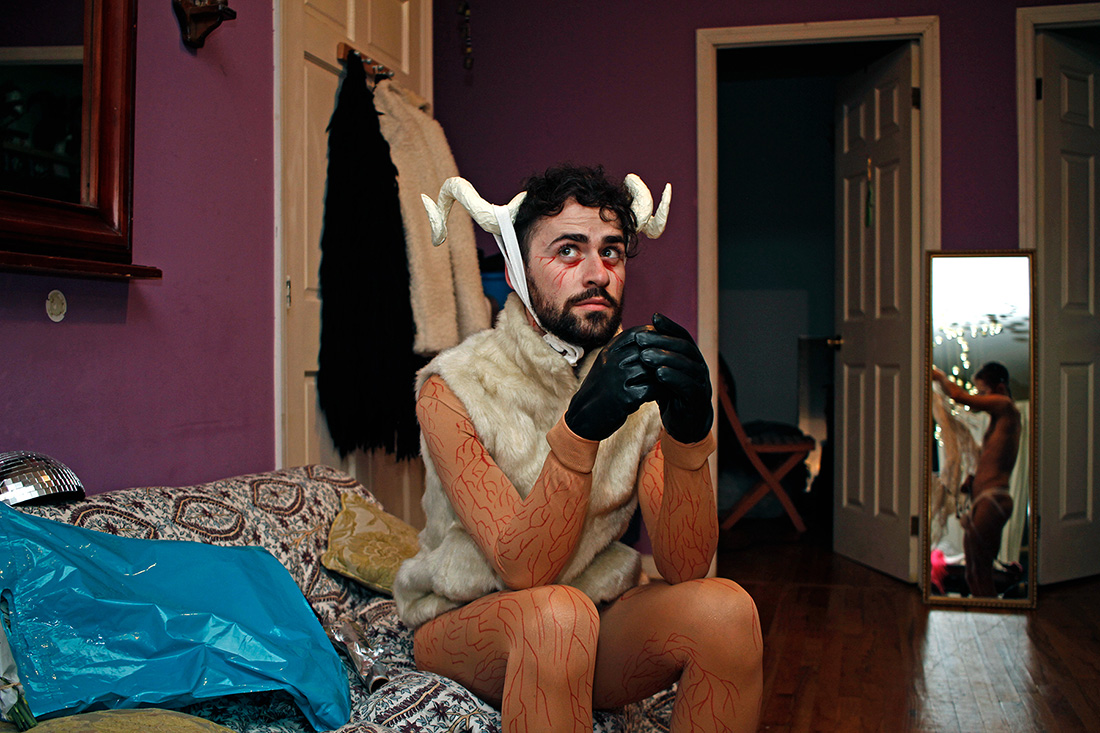 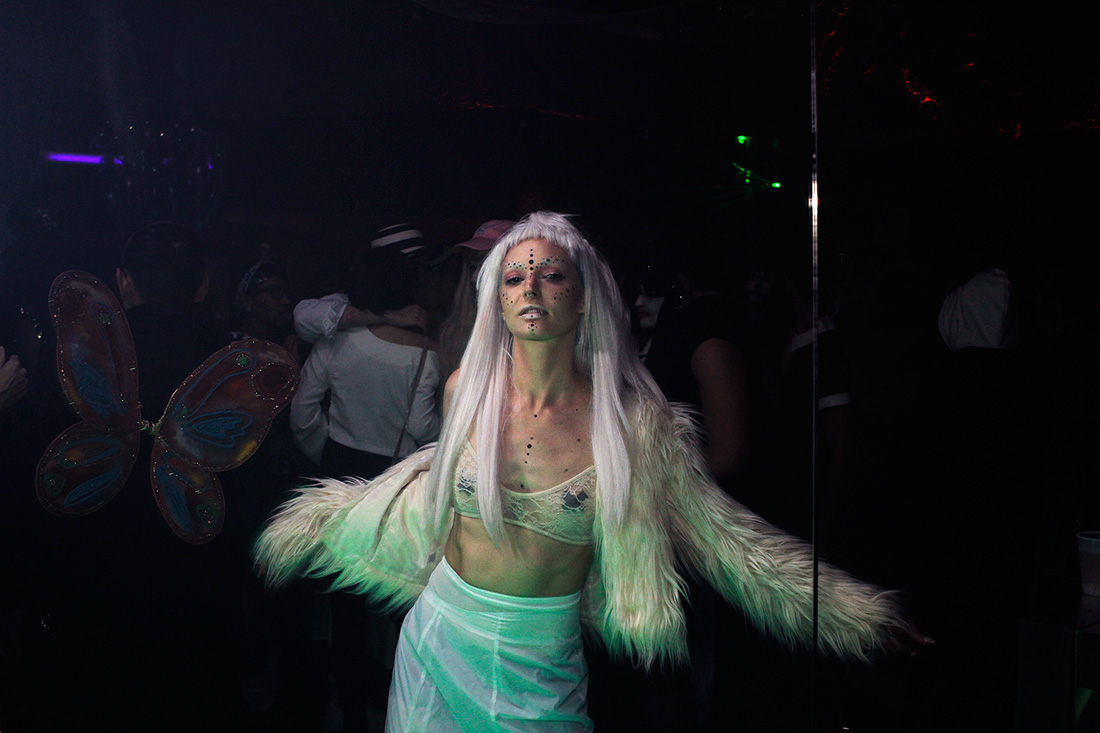 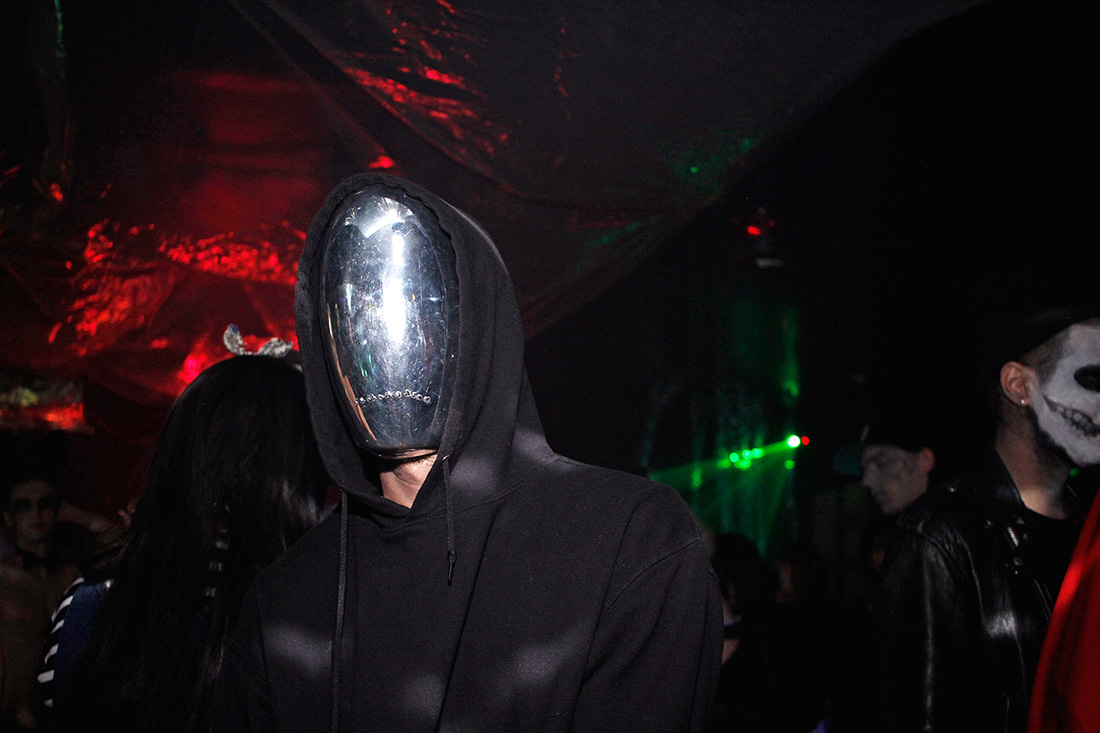 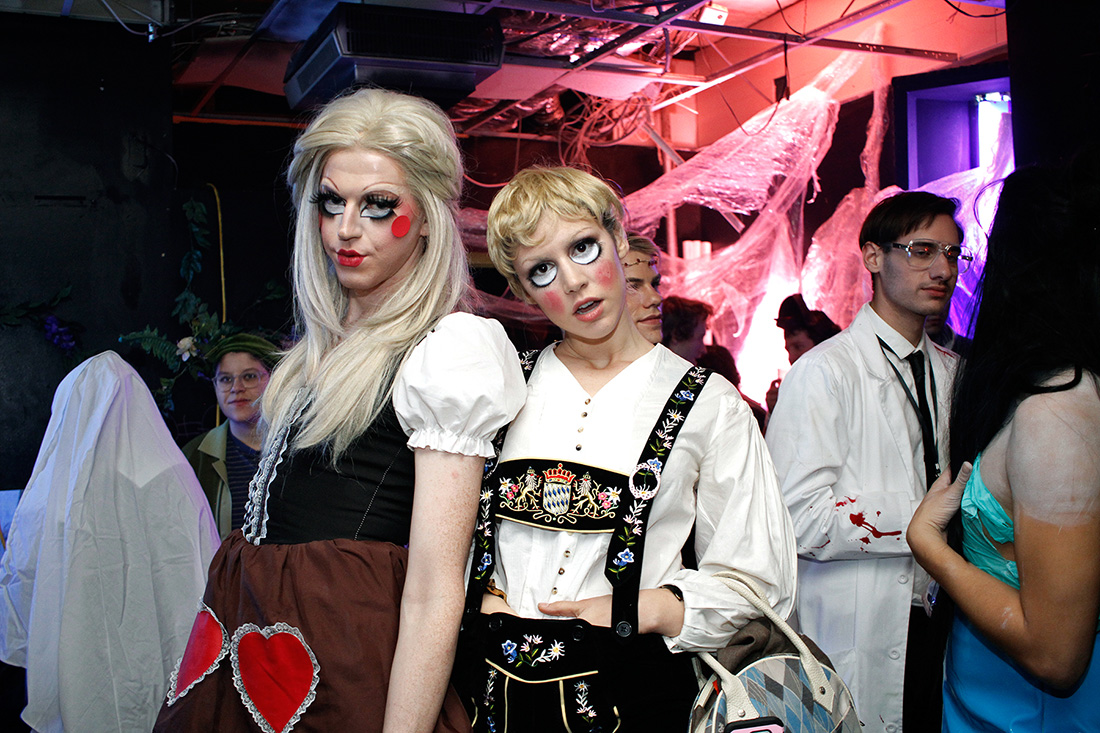 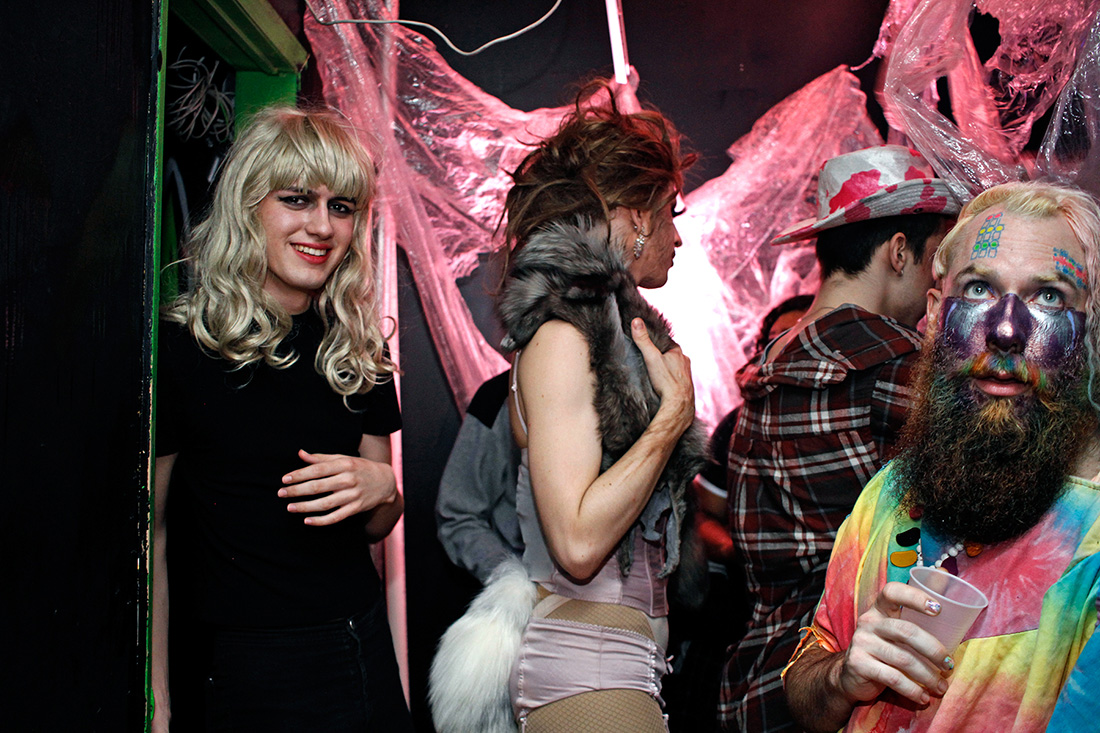 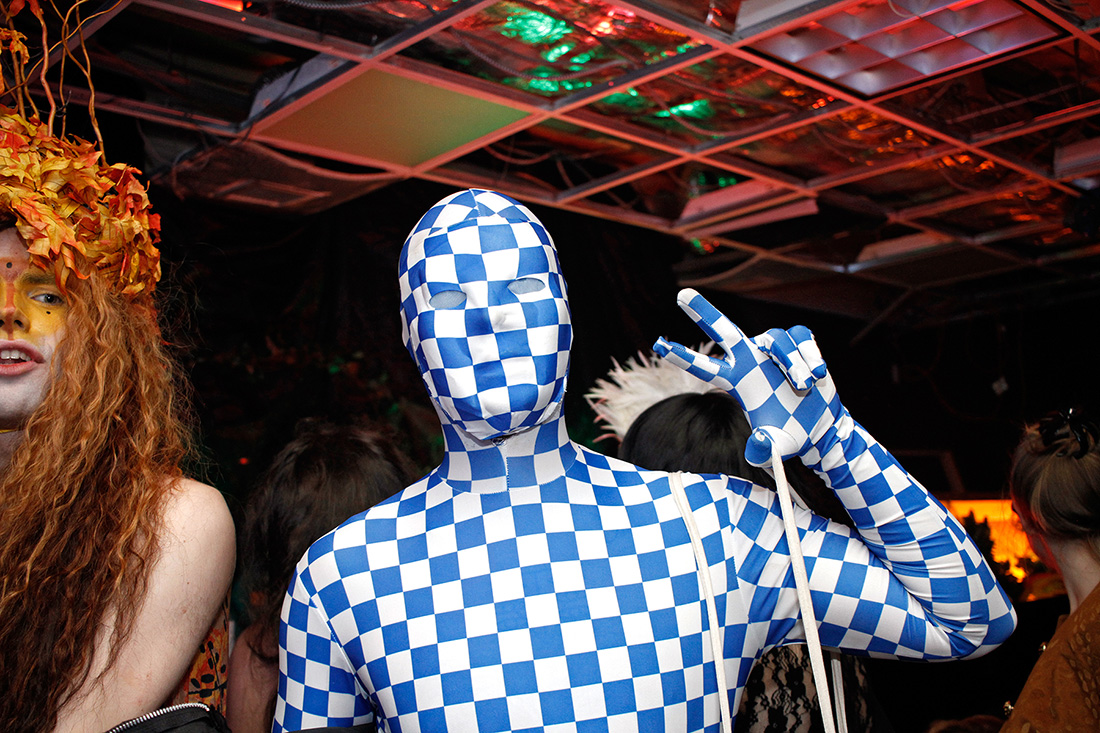 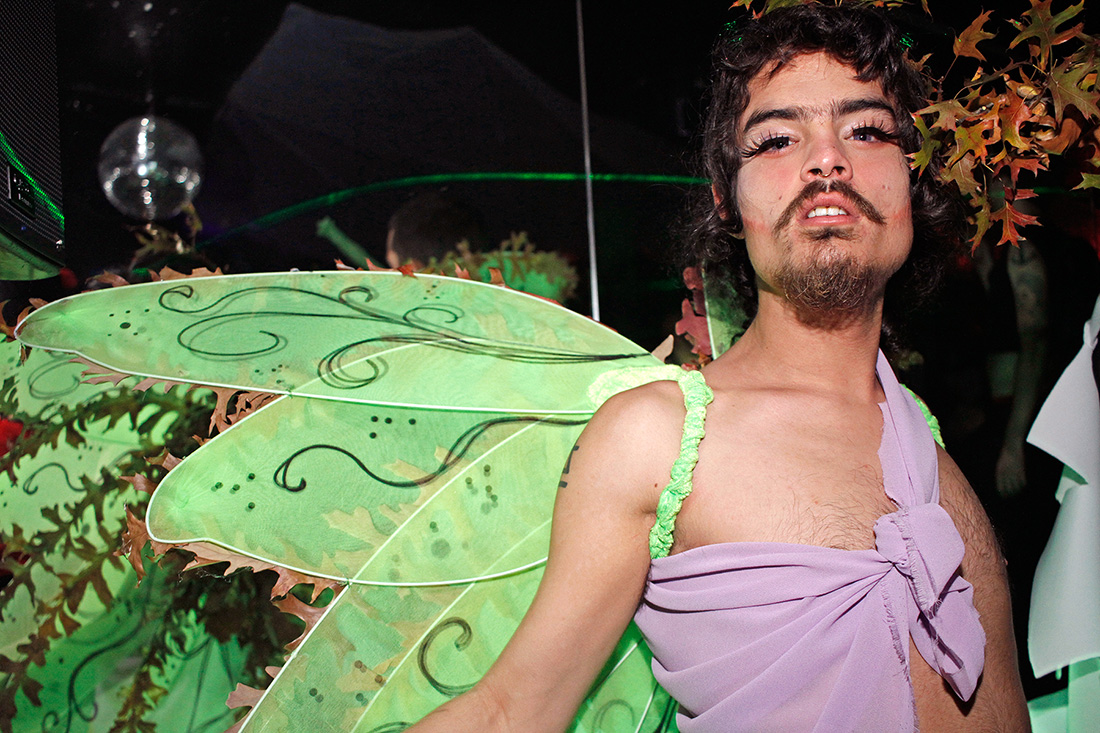 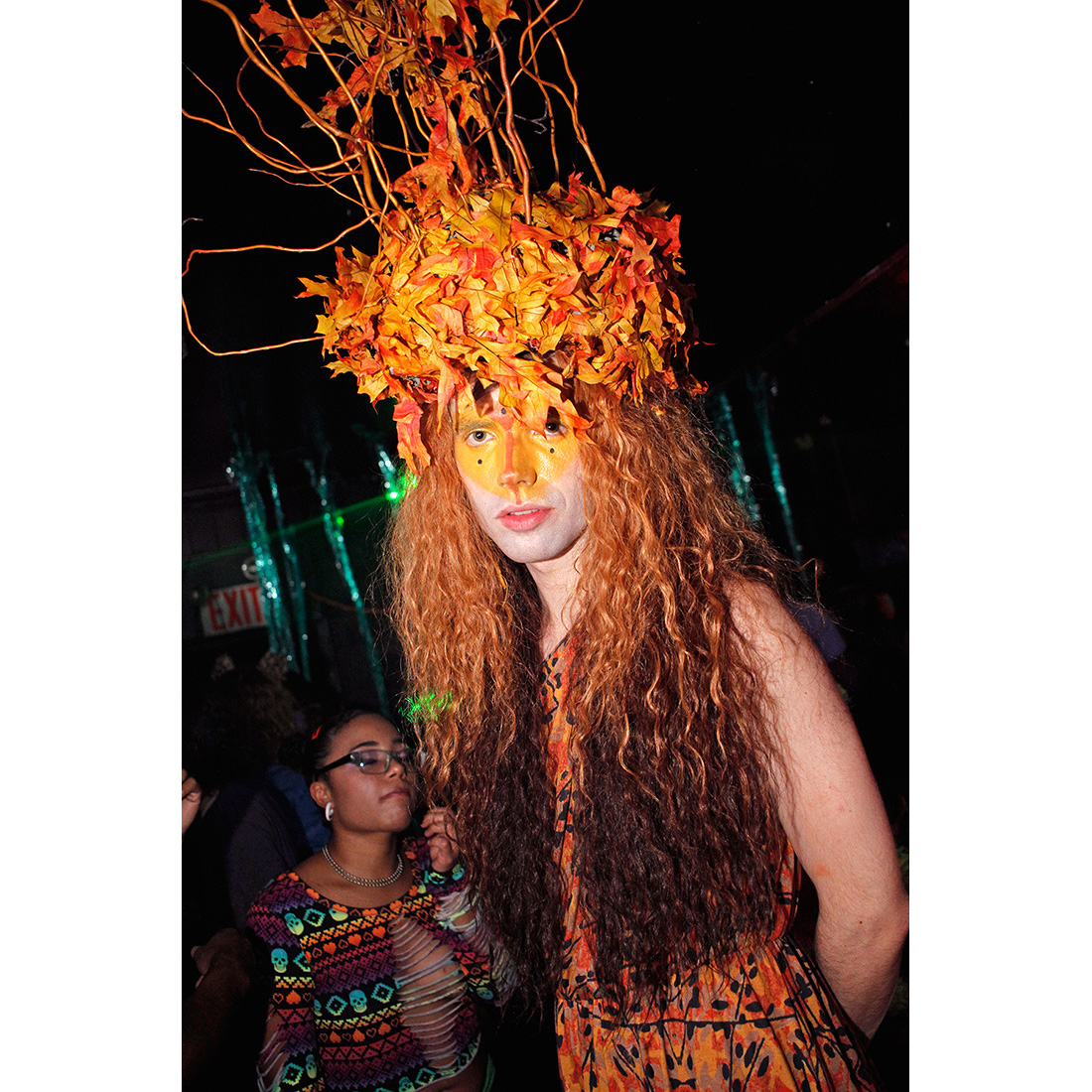 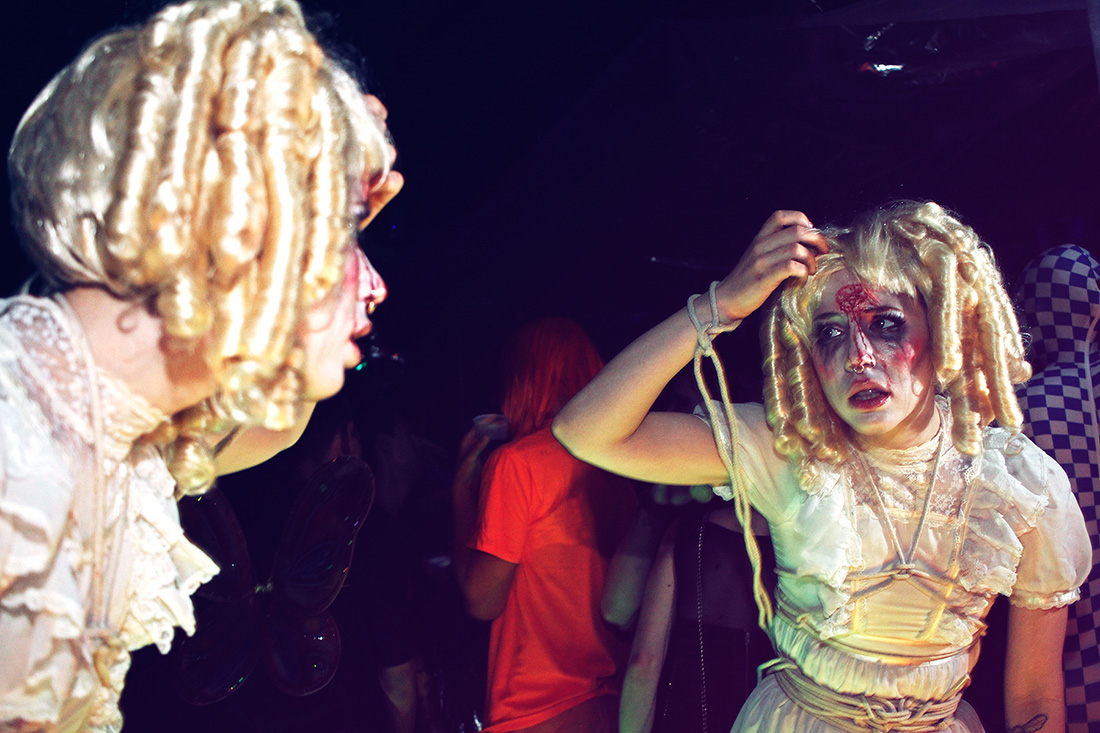 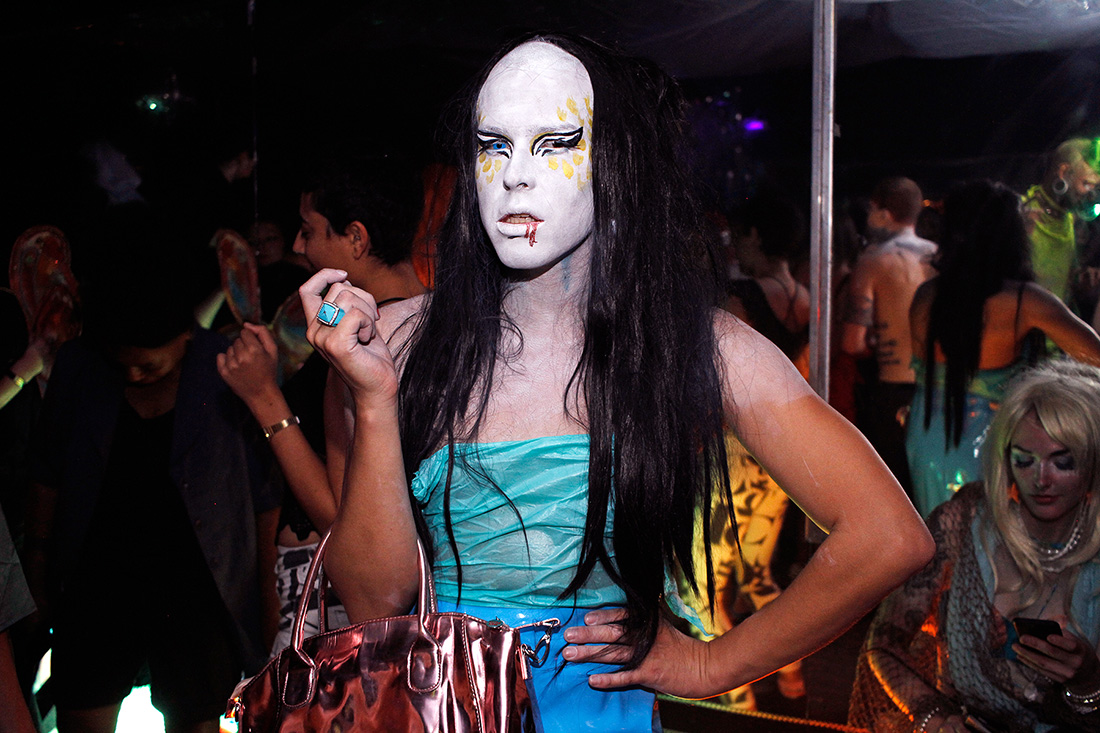 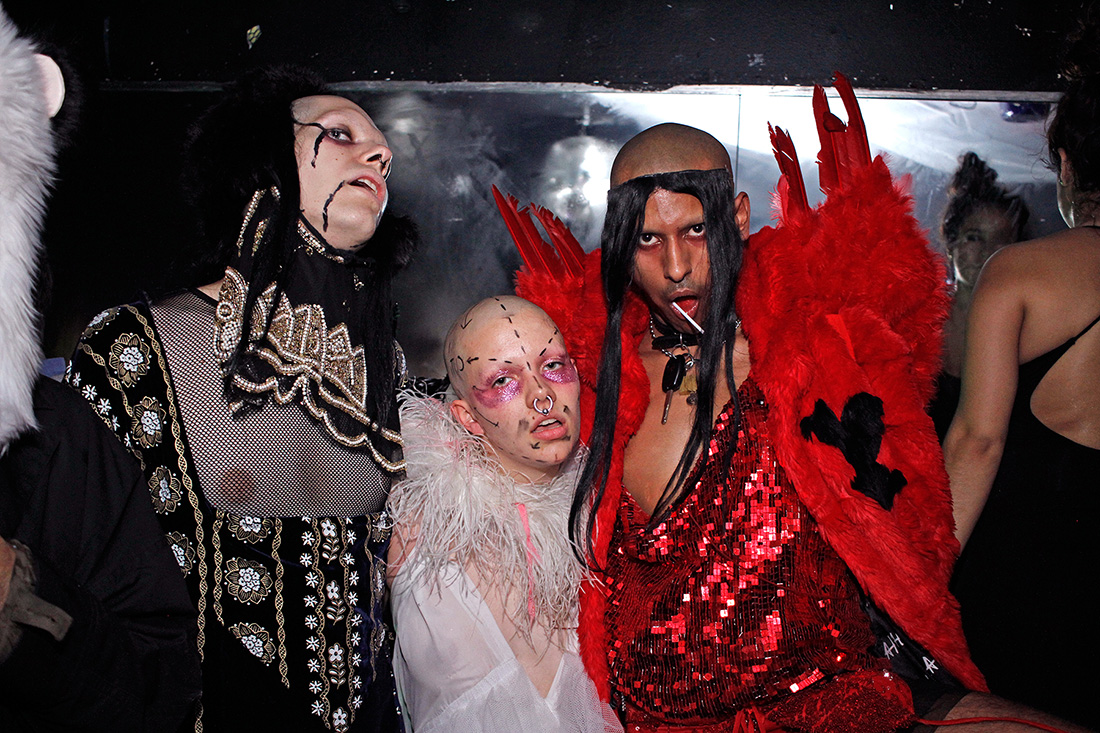 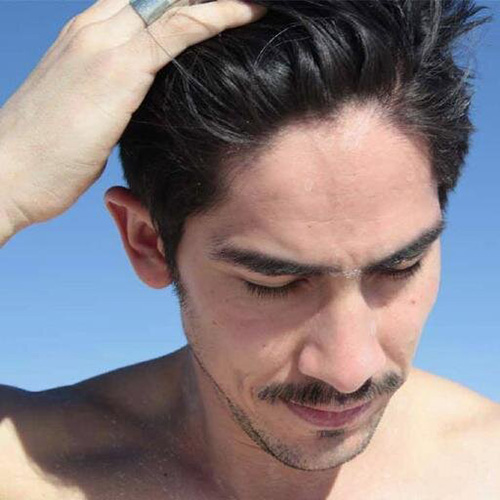 Luis Nieto Dickens is an artist and photographer living and working in New York City. He grew up in Cd. Juarez, Chihuahua, located in the Mexico-U.S.A. border and next to El Paso, TX.