Pop music has commodified riots so much it’s spilling back onto real life, inspiring rebellion among students at public universities across the country.

How I make my living as a writer: I give sensual body rubs to men — mostly middle-aged, married, slightly overweight and moderately unattractive men. 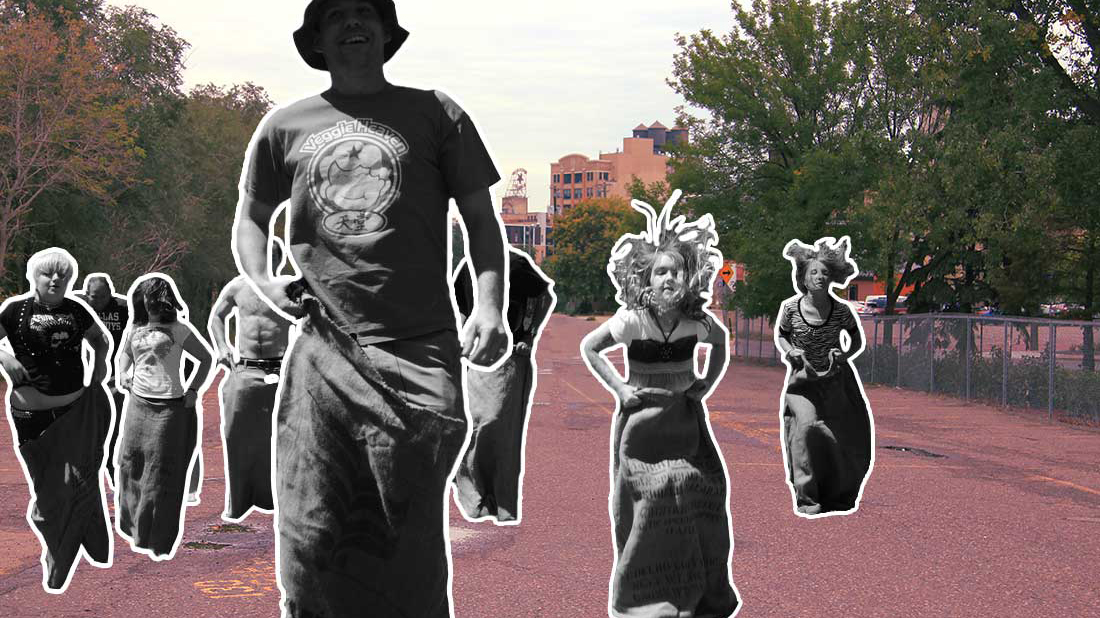 How to Have a Fun Summer for Less Money

For when you're just sitting there, with empty pockets, sticking to yourself and the internet just isn't cutting it.

I personally love lists but I strongly dislike obligatory fun, and I can think of many times when I found a “summer to-do list” in the middle of fall, and felt a bit devastated when I realized that I didn’t accomplish even half of the things on the list. Sometimes life gets in the way, even in the summer, so I think it’s good to not set the fun standards too high. (Although, setting relatively low standards for fun doesn’t guarantee anything either; I recently found a list entitled “2013,” in which the only two entries were: 1. BAND, 2. RIFFS, neither of which happened.) Here is my vague, but hopefully inspiring guide to summer fun for little to no dollars.

Even though many will deny it in the name of collectivism, egalitarianism, and mutual aid, most people like to win. A lot of people are more inclined to participate in an event if there’s something at stake, even if it’s just a title or something useless. Take for example the Battle of the Jug Bands in Duluth, MN. All the winner gets is the right to pay to have their band’s name engraved on a krumkake iron (Norwegian waffle cookie) that no one except the other winners will ever see. Yet this event continues annually, with tons of bands each year.

This is a preview of one of our feature articles, the other 82% of this is available to subscribers. 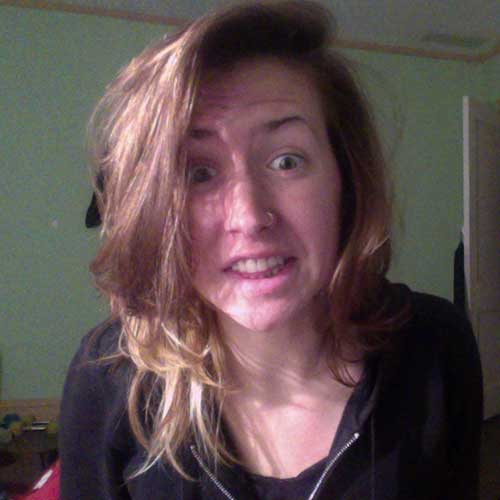 Katie Thornton is Minneapolis resident who enjoys rock and roll, taking walks without dogs, and risking staph infections by swimming in the Mississippi. She enjoys planning weird events, dancing to hot jams, and daydreaming about the Bed and Breakfast she will own in the future.