Stranger Things The racism is coming from inside the house. 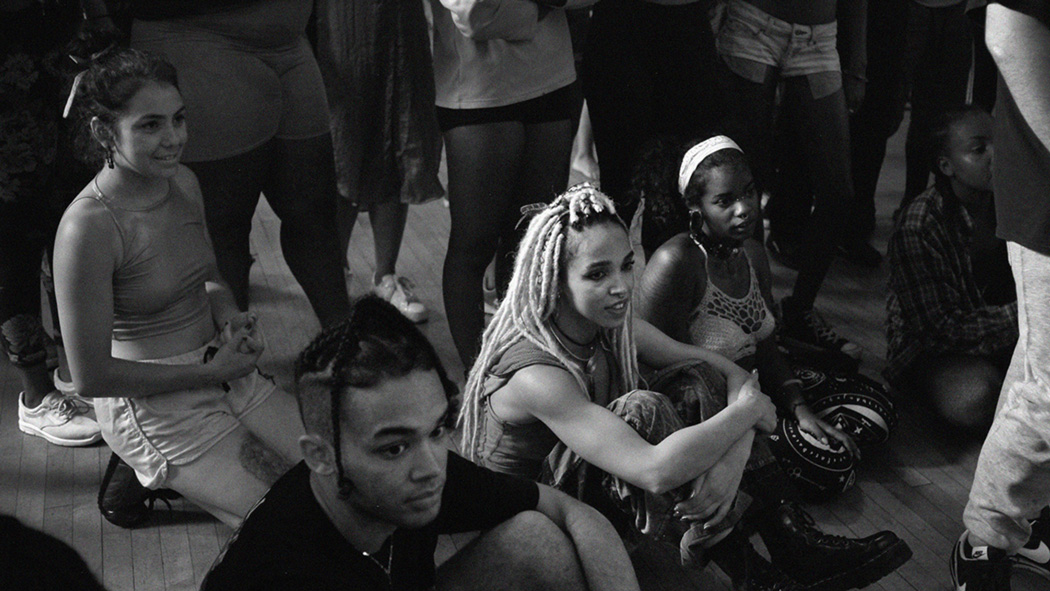 Before her July show in Baltimore last summer, FKA Twigs put out a call for dancers to join her at the Baltimore’s Lithuanian Hall for a dance workshop. Four hundred dancers showed up, and the five-hour session has been chronicled in a video titled Baltimore Dance Project, released in collaboration with WeTransfer. Directed by her collaborator Nick Walker, the video features shots of Baltimore dancers interpreting moves and interacting with choreographers Ramon Baynes, Kash Powell and Dominic Lawrence as well as FKA Twigs herself. Two days later, a dozen of them joined her on stage.

This isn’t the first time FKA Twigs has collaborated with dancers whose style she draws inspiration from. During her Brooklyn performance last year, she collaborated with expert voguers like Derek Auguste, Alex Cephus, Javier Ninja, and Leiomy Mizrahi on stage, and has continued to emphasize their contributions to her work.

Baltimore Dance Project is a feel-good promotional project – the shots and the quotes present FKA Twigs the way she wants to be seen. But it’s unlike what so many people in her industry are doing. After years of Major Lazer stomping across the globe, ravishing otherness while concealing their influences and shamelessly presenting new sounds as their own, the music industry has been transformed. It’s refreshing to see a star like FKA Twigs show so much respect to the people who make her work possible.