Some of our August contributors: Olivia Starkie, Matt Casciano, and Josie Mosser.

What Keeps Us Alive. A letter from the editors on what to look forward to in The Substance Issue. 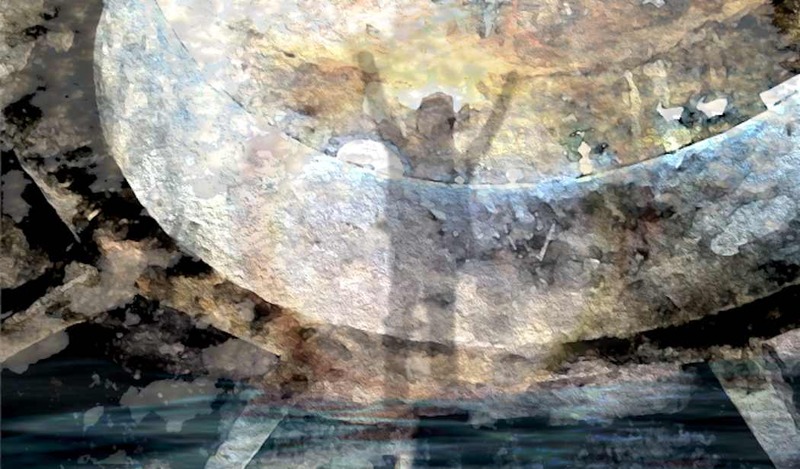 In the famous final movement of Beethoven’s Ninth Symphony, a jubilant, bombastic chorus belts out Schiller’s poem “Ode to Joy.” Written at the height of the German Romantic era, the Ninth is an experience of shameless exuberance; a celebration of new worlds unfolding, of complex elements harmonizing into a whole. It champions life, and drowns out naysayers. Schiller was a little hesitant about the merits of his original poem, however. He delayed its initial publication, and admitted to a friend later in life that its value may be “for us two, but not for the world, nor for the art of poetry.” One scholar calls it “unabashedly giddy”, while recognizing it is also blatantly political. Writing a few years before the French Revolution, Schiller envisions a world where friendship can overthrow monarchies, and where the irrational joy we share in one another is a powerful force against cynicism and despair.

Why this digression on the politics and aesthetics of joy? Because this month, Jupiter, the planet of expansive, joyous growth, has moved into Leo – the sign of passionate expressiveness. Leo’s energy is the symphony exploding in our chests when we first fall in love, and the irrational joy we feel in friendship. Ruled by the Sun, it is as bombastic as an orchestra at full tilt, kettle drums and cymbal and all. Jupiter here signals a chance to turn our collective attention to what all this swelling, heartfelt, passionate, swaggering, embarrassingly sincere and profoundly loyal energy could mean —especially now, in the era of the “selfie” and the precarious entrepreneur, when our individuality is shared as a commodity. One misconception about Leo is that it is all swagger, all surface. At its best, though, Leo undercuts cynical generalizations. With Jupiter, Venus, Mercury, and the Sun all moving through Leo this month, we’ll have ample opportunities to dive a little deeper into questions about the self, including: What would we love to do, but are too embarrassed to pursue? Are there places in our hearts and minds that are unconquered by the logic of the marketplace? How do we combat cynicism? Have we lost our sense of originality? Where did we last see it? And, as Lou Reed once asked, “Who loves the sun?”

Not everyone, it turns out. The other major event of this month is when Mars, now in its home turf of Scorpio, bumps into Saturn on the 24th. The Mars-Saturn conjunction could bring some longstanding tensions to a head, but also gives us a boost for muscling through a long-term project. With these planets cooling their heels in Scorpio, we’re offered a useful counterpoint to the dominant solar energy. Where Leo is bright, Scorpio is dark. Where Leo effuses, Scorpio observes and absorbs. If Leo knows how to begin a friendship, Scorpio knows how to deepen trust —and when to let go. Under the hot brilliance of the summer sun, Scorpio can be a welcome pool to slip into when it all gets too bright.

As always, these horoscopes are offered as a range of possibilities rather than concrete predictions. Take what speaks to you and repurpose the rest however you see fit. For the best fit, the astro literate should read their rising signs first, followed by the Sun and Moon signs.

“Occasionally she came to a spot where independent worlds of ephemerons were passing their time in mad carousal, some in the air, some on the hot ground and vegetation, some in the tepid and stringy water of a nearly dried pool ... the maggoty shapes of innumerable obscure creatures could be indistinctly seen, heaving and wallowing with enjoyment. Being a woman not disinclined to philosophize she sometimes sat down under her umbrella to rest and to watch their happiness.”

This is a preview of one of our feature articles, the other 67% of this is available to subscribers.