Fooled me once My esthetician taught me how to fix my skin, and juice had nothing to do with it.

Selena BDAY 21 years after her death, Miranda Leigh took a trip to Selena’s hometown and realized popstar is more famous now than ever. 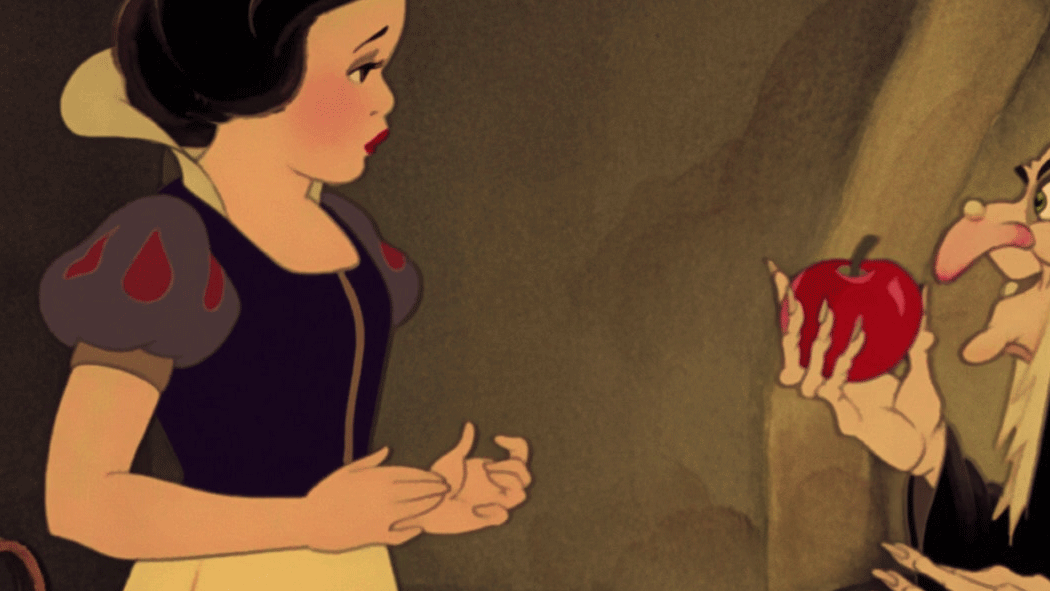 From any tree of the garden, you may eat freely.

In 1954, near Montego Bay, Jamaica, 151 people were overcome with a debilitating sickness that caused weakness, altered consciousness, rapid breathing, and most notably, vomiting. Within twelve and a half hours, 32 people were dead.

This affliction wasn’t novel on the tropical island – in fact, this exact sort of illness had first been noted in 1875, and between 1880 and 1955, hundreds of people fell ill with the deadly sickness that bore the name “Jamaican Vomiting Sickness.” Until the mid 1950s, it was without a definite cause. There seemed to be an association between it and the consumption of ackee, a rich, nutty fruit that had been on the island since Thomas Clarke, a colonial  botanist, brought it over from West Africa in 1778. In 1937, scientists identified toxic material in the fruit; in 1954, others isolated the two toxic compounds: hypoglycin A and hypoglycin B.

“You tek aekee boil soup, gal you want fe come kill me?” goes an old Jamaican saying recorded by K. Leigh Evans in her 1938 report Experimental Studies of Poisoning with Ackee. Today, the threat of death is still there, but Jamaicans have learned what to avoid: consuming underripe ackee or water in which underripe ackee has been cooked. If caught early, there is treatment. Which, is good because even with the threat of death, Jamaicans never stopped eating ackee. Instead, it’s actually eaten, and eaten often. Typically boiled and sauteed with salt cod, it’s not just a popular Jamaican breakfast – it’s the island’s national dish.

Eating toxic foods is no new custom – we’ve been teasing mortality since the beginning of time, and all over the world. There goes that one oh-so famous story of Eve biting into an apple – not markedly poisonous, but fate-tempting – and we seemed to have never lost our appetite for toxins. Perhaps the most ostentatious example is in Japan, where people have been consuming pufferfish (or fugu), which contains a tetrodotoxin 1,200 times more toxic than cyanide, since around 720 CE. When preparing it, sushi chefs leave just enough poison in the sashimi to give the diner a tingling sensation in their mouth, and they then arrange the pieces in the shape of a fanning chrysanthemum, the Japanese symbol for death. A full course meal costs around $200.

Animals, on the contrary, don’t seem to have such a taste. With vibrantly colored bodies, poison dart frogs, one of the most poisonous species in the world, dodge the threat of predators – larger animals instinctively know not to consume them. The same goes for many brightly colored berries and plants, that animals know to avoid them. Humans, well, we’re different. And while not everyone – in fact, the majority of people – aren’t seeking out plates of fugu, the average person eats more toxin-containing foods than we’re aware of.

The deciding factor comes down to palatability: how can we make something previously inedible, edible? Come the first signs of spring, many rush to farmers’ markets to pick up stalks of rhubarb for pie, making sure to remove the leaves, which are full of oxalic acid. Though we most often encounter kidney beans in cans in our Land of Processed Food, when cooking them in their raw state, we must be weary of their high level of toxic phytohaemagglutinin. Go to South America or Africa, where cassava is one of the most widely consumed carbohydrates, and you have watch out for its cyanogenic glycosides; if the tuber isn’t dried, soaked in water, and rinsed or cooked soon after being harvested, and you eat it, you could find yourself sick or dead. To discount alcohol or ultra-processed foods (which we so casually consume) as toxic would be glaring omissions.

If edible means “fit to be eaten,” do we deem toxins – a loaded word in itself – fit?

“It was inevitable: the scent of bitter almonds always reminded him of the fate of unrequited love,” Gabriel Garcia Marquez wrote in Love In The Time of Cholera, comparing a human relationship to the toxic level of cyanide present in bitter almonds.

There isn’t one answer as to why Jamaicans continue to eat ackee, or why people test their luck with fugu, or mankind in general consumes absurdly high levels of chemical-laden junk food. What perhaps is more interesting than our consumption of toxins is our hierarchy toxins in general. What about the thought of consuming something that could kill you feels so much more irresponsible than putting yourself in a toxic relationship, which can consume your being in a way not unlike that of a poison? We have a predilection for taking foods that make us sick and transforming them into something we can stomach, seeking nourishment from something that wants to harm us. Eating a food that’s outright poisonous feels wrong, so we disguise its toxicity just enough to fool ourselves, to make it feel okay. But don’t we do that in every aspect of our life?

In related news, the market for detox teas and juices is booming. 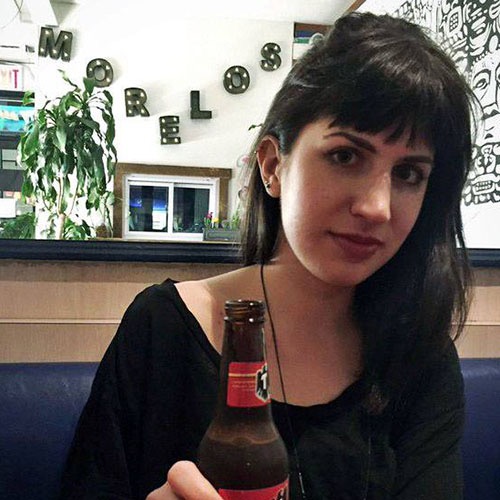 Amanda Arnold is a Brooklyn-based writer and editor who's passionate about Latin American literature and seafood in all its edible forms. You can find her on Twitter.