GEWZER’s Beautiful (G)LOVE(S) This debut album is full of bubbly sounds to get you out of bed and into the club. 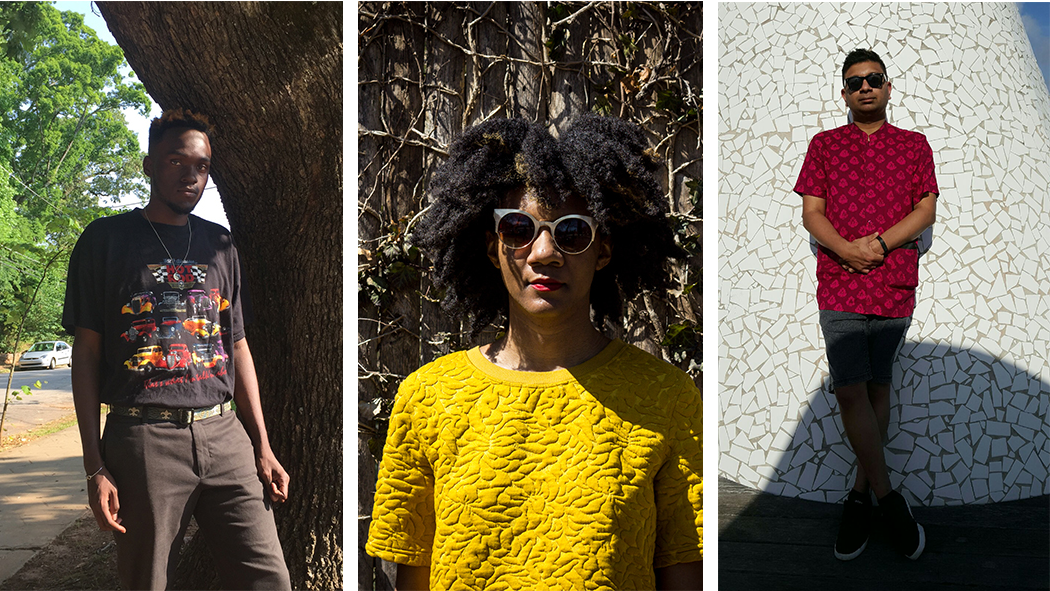 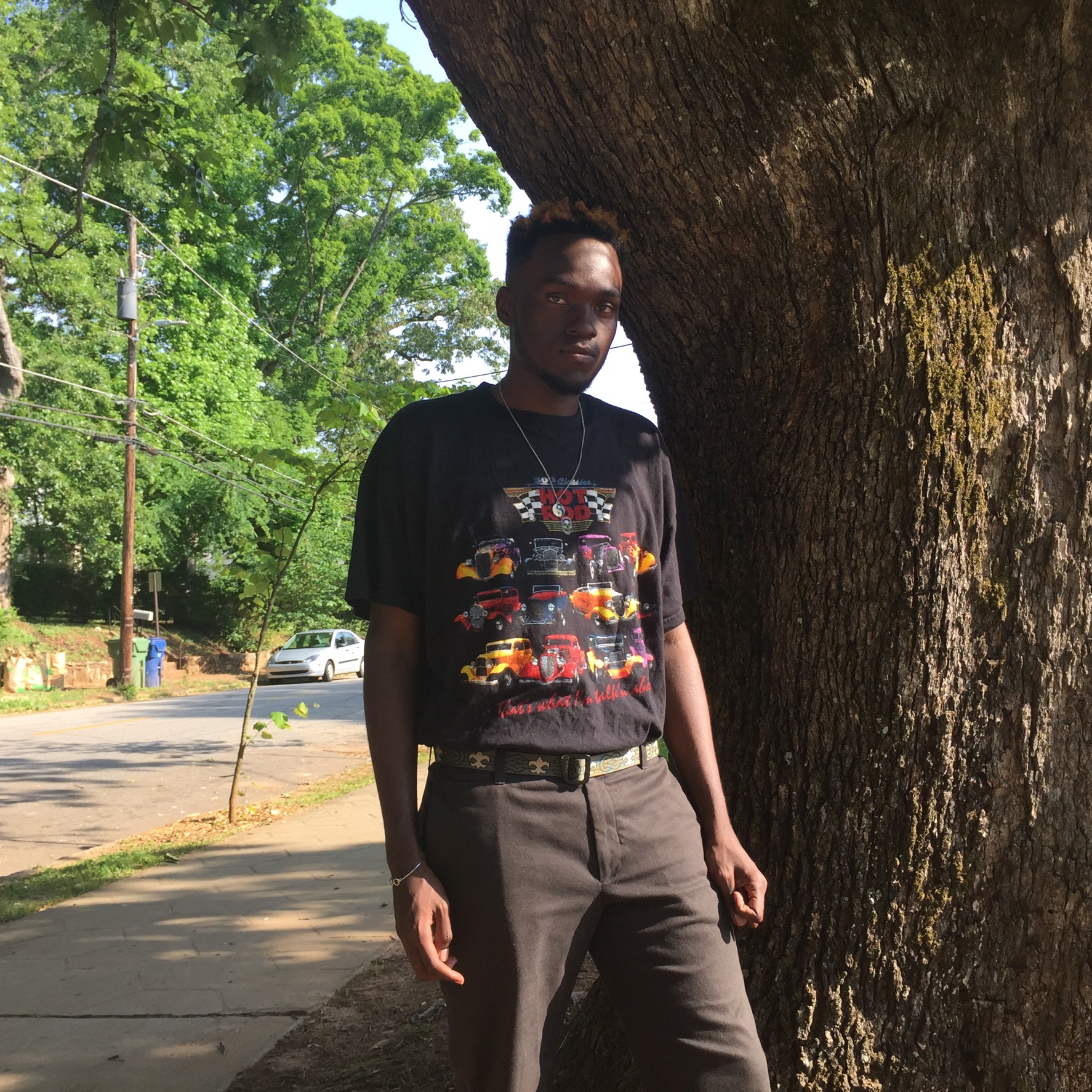 Where are you from and where do you live now? I’m originally from Madison, Wisconsin and now I live in Atlanta aka Blatlanta bka ATL HOE! fka Ludaville.

Signature style? I don’t really have “a look” because I’m an indecisive Gemini with way too many pretentious references and feelings. But, if I had to describe it, I’d say: “Jurassic Park directed by Spike Lee styled by Demna Gvasalia with Tyra Banks in the background yelling “HOE, BUT MAKE IT FASHION!”

Trends that you're excited to see more of this year? Carefree black boys, AI takeover, the shift in the concept of the “album cycle.”

Any spring cleaning rituals or goals? Cleansing negativity from my home with sage and letting go of all my old hoes.

What have you been craving lately? French fries and money. 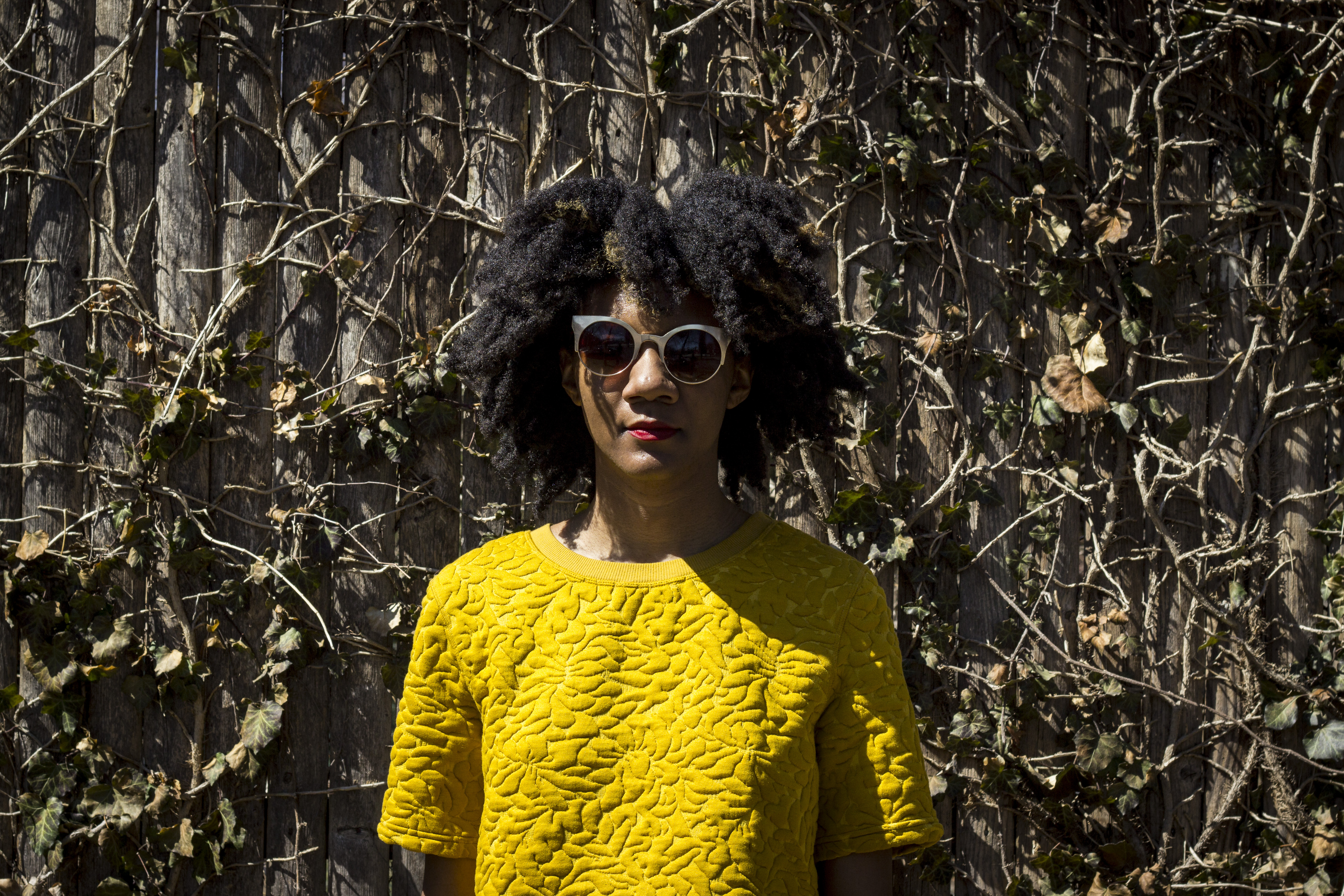 Where are you from and where do you live now? Chicago over everything. I currently live in Crown Heights, Brooklyn.

Any spring cleaning rituals or goals? I’m getting rid of hella shit.

What have you been craving lately? I want to try new things – or rather, do things I have on my to-do list. Trying to get back into modeling. I plan on writing some skits with a friend. I’m just trying to take advantage of the here and now.

Any people or projects you’re really into right now? I feel like I know so many people doing dope shit. I just want everyone who is out there trying to succeed to actually succeed. Notably, my friends Jessica and Taylor over at ARTS.BLACK. My girl Setti. Also, Kim Drew and Jenna Wortham are cooking up some magic. The homie Noname. My BYP100 family. 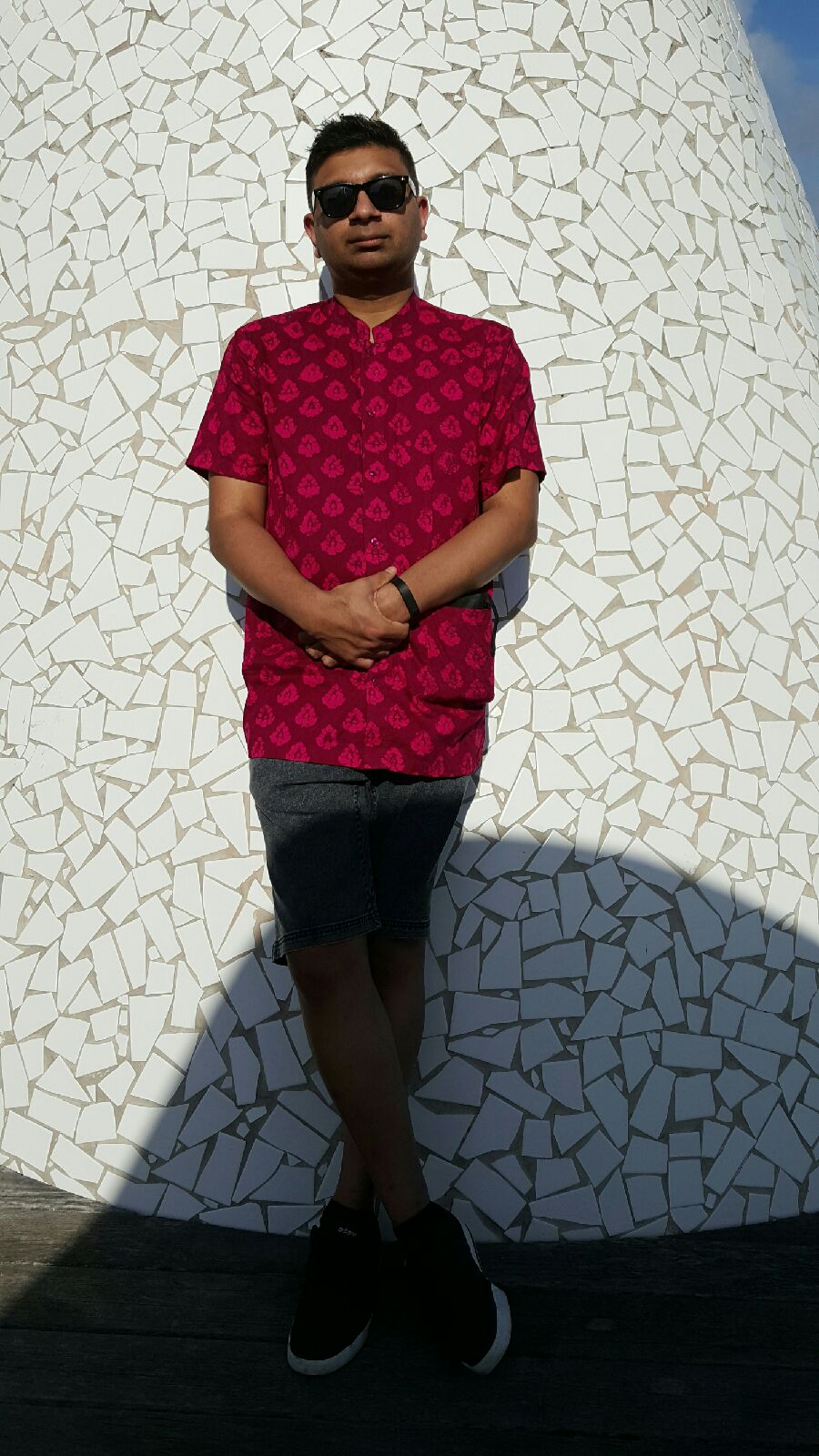 Where are you from and where do you live? I was born in Jersey City, NJ where I spent most of my life. Right now I spend time between New Jersey, New York City, and South Florida most of the year.

Signature style? Cultural Streetwear ... if no one coins this term then I should probably do it at some point. A year or so ago I gave away all my jeans, except one pair. I usually have been wearing mostly sweatpants, athletic shorts, and skate pants. I usually will wear a kurta or some vibrant patterns just so people can see me coming. I own a lot of clothes from Pakistan, Bangladesh, India, Japan, and so I just wear out whatever I can.

Favorite drink? Shouldn’t come as a surprise, but huge fan of mango juice. There is is a real art to finding the perfect mango juice. Some of the boxed ones are called mango drinks and are just watery drinks with some resemblance of mango but the good stuff is pulpy and thick and has this great consistency. I think the best mango juice is Maaza just cause it’s the best tasting. So don’t trust the imposters out there.

What’s missing from culture right now? A real appreciation for it. I think slowly we are changing and becoming more acceptable of different cultures and realizing their impact on our world.  I think the internet really allowed this to happen and the shifted the gears regarding how we view culture in society. I think going forward we are going to see a lot more appreciation for things we missed in the past or will notice in the future.

Trends that you’re excited to see more of this year? Supporting each other, I see it more and more which is really chill but would love to see it even more. I think right now as people we are faced with a decision of really coming together and supporting ourselves and saying fuck you to anyone who is not with it. I am just ready for the eternal glow up in which we all catch each other’s shine and just bask in it.

Any spring cleaning rituals or goals? I always start with my computer because I screenshot so many things and you have to get rid of those things first because after a while they make your eyes bleed. Then I usually go through my clothes and always see what I can donate. I never throw out clothes and I think donation is what people should be doing regularly. Then it’s just all positive vibes set to a pretty sad Bollywood soundtrack for whatever I clean next. You can hit me up if you need a playlist.

What have you been craving lately? I am writing this outside of Miami right now, and I am craving a good Cuban sandwich or maybe just a café Cubano. I realized that you can get a hot coffee and just ask for a cup of ice and have it as a iced coffee. Which was weird to me cause I learned down here they never thought to do it iced to begin with.

Any people or projects you're really into right now? I recently got into the work of Indian/Pakistani hand-lettering.  It’s such a dope preservation of this beautiful talent that has been passed down from generation to generation. I found this type foundry that is making handmade lettering style typefaces that we can use today. Its spearheaded by Hanif Kureshi, this designer who has a bunch of great documentaries of some of the painters who were the inspiration for his typefaces.  It’s great to see how this art form has been carried over and not fucked with too much in the digital age. Also huge fan of The Dance Pit, the amazing Anuradha who releases these amazing DIY zines called Club Etiquette that tackle the real issues club patrons often face and is helping rebuild the community New York has been missing for so long.  She also has the best issue release parties where everyone just shows up to have a real good time no drama at all. Bless up Anuradha for all the hard work she puts in.