Fire it up Essentials for your outside dinner party from full-time lady of leisure, Leigh Barton.

Meet our friends: Muna Mire, Natasha Lennard, and Vidal Wu. Read their thoughts on space, regret, and how to deal with mean people. 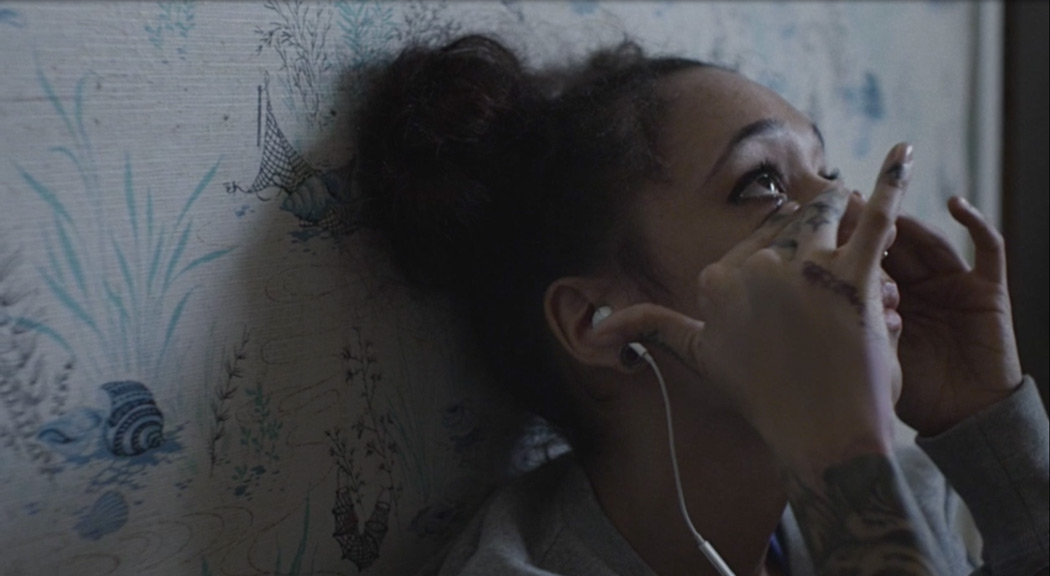 Yesterday at the World Developers Conference, Apple announced their new and highly anticipated music streaming service: Apple Music. Apple Music is said to include Siri integration, and allow users to connect with their favorite artists via additional networking features.

Considering that Apple grosses twice of Twitter’s total value in one quarter, and mercilessly slays all of its opponents, we can only expect that Apple Music will eviscerate Spotify and that sadsack of a system called, waves or, wait, I mean, Tidal.

Look for Apple Music’s debut release on June 30 for $10/month.