How to (Not) Put Your Foot in Your Mouth

Why I Was a Teenage Hoarder Only some compulsive hoarding is comprised of the need to acquire; many hoarders are driven only by the need to retain. 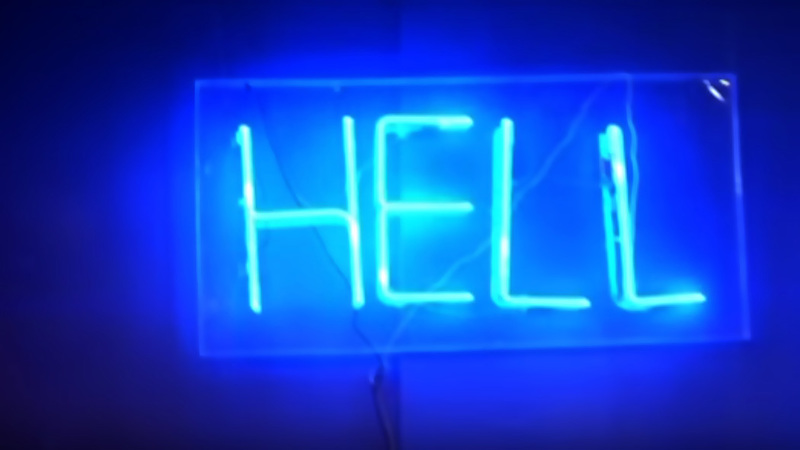 In the late 19th Century an infectious disease called foot and mouth started spreading among livestock, causing widespread cattle death and destruction to farmers’ incomes. From this disease it is thought we derive the phrase “put your foot in your mouth,” describing the actions of someone whose social ineptitude causes widespread distress. Perhaps you can relate to the feelings of intense shame that might follow such a gaffe. If you’re anything like me, you’ll do anything you can to try and excuse the gaffe, over-apologise and generally end up with your mouth full of your own foot again, wondering what’s wrong with you and if you really just like the taste of your own toes. If you’re anything like me, you’ll be currently trying to work on it because you’re realizing as you age that agonizing over social snafus that are beyond your control is not a productive use of your time.

Offending someone I care about feels like a burning hot hell fire. Hell fire that rips through my skin and embeds itself deep in my intestine, boiling the contents, causing them to jump up and down, making it impossible to put anything else inside. Read receipts are the hell fire’s fuel. Silence or a social media unfollow are the hell fire’s pokers.

Have you ever felt the pressing need to make something better right away only to realize that in fact you’re making things much worse? In the grips of a post-gaffe panic attack you might reach out to the person thinking you’re just going to clear things up with a brief but heartfelt apology. You might read over this apology after you’ve already sent it and feel it was inadequate and requires further explanation. You’ll rapidly fire off this explanation, toes pointed ballerina style, aiming closer and closer to your throat. You’re not a ballerina, you’re just an impersonator, and hours later you’ll feel guilty for pretending to be one alongside the physical pain reading over your twelve-too-many apology and explanation texts again.

I have a friend who has a rule – if you wake up in the morning feeling remorse over something you did or said under the influence the night before do not immediately reach for your phone. After so many apologies that fell flat or made things worse, she realised that giving situations space often does more to undo the damage than a rushed rationalization.

There are teachable moments, there are times when the harm was real and an apology is required. There are also times when the person you thought was offended wasn’t offended at all. Recognising the difference between a necessary apology and one that only serves to assuage a nagging voice in your head that’s spouting nonsense anyway is one of the keys to personal growth. I think. The hesitation to apologise after real harm has been caused is always baffling to an over-apologiser like myself. Hopefully I never get famous or hold public office, I’d be apologising every day.

Personally, I’m afraid of everything. Roughly half of my fears are illogical. I know not everyone agonizes over the same social slip-ups as I do. I think of the vast number of times someone with no ill intent has made an off-hand remark that left me reeling. I think of how a number of them - possibly even the majority - aren’t losing any sleep over it. My gut responds negatively to the term “Orphan’s Christmas” and yet I can’t ask people to stop using it. They enjoy it so I think leave them to it. I don’t want to step on anyone’s toes. Yet, despite recovering from the reeling relatively quickly, I still believe I’m capable of causing someone else to spin off their axis.

Depression is irrational. Depression is narcissistic. Depression breeds perfectionism. We’re looking at an illogical desire to be the perfect human at the center of another’s thoughts. An over-confident lack of confidence in your inability to meet your own impossibly high standards. A negative sense of self-importance, that you alone possess the power to ruin somebody’s day with a misinterpreted comment.

As I tentatively lurch forward into adulthood, I try to take each embarrassing or pain-inducing social experience a little less seriously. I try to remind myself that my impact on another person’s psyche probably hasn’t been as great or as grave as I’m imagining it was. Letting ourselves off the hook when we alone are the ones leaving ourselves strung up for too long is a necessary element of stealth care. Coming to terms with the possibility of critique is a necessary element to being a public person particularly an artist. Seven billion of us share this planet and we’re bound to bump heads. We should at least be willing to let others know when they’ve bumped us too hard and talk things over when they do the same.