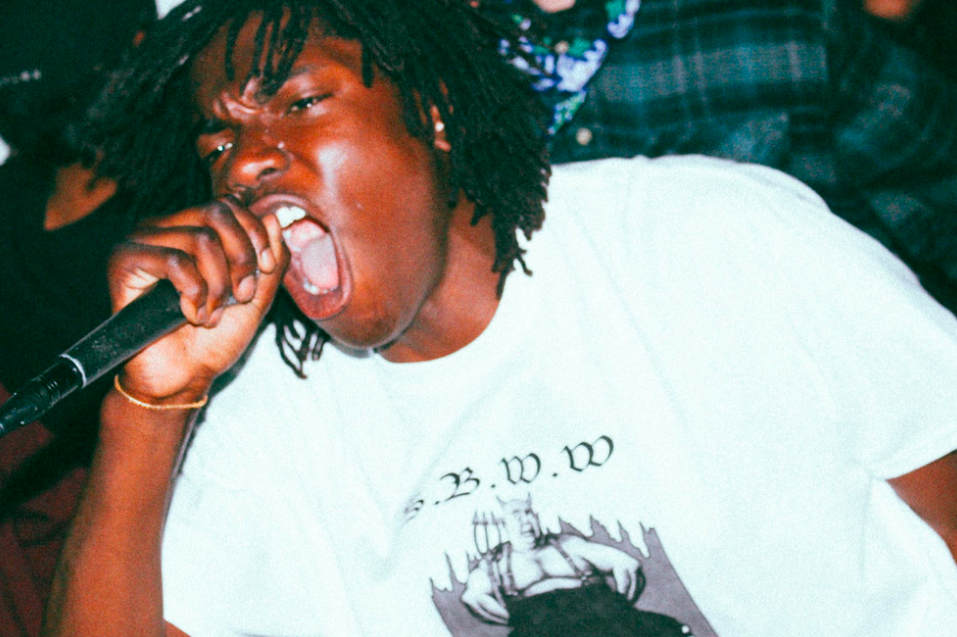 War of Icaza is an Oakland based metal-slash-hip hop-punk band, who refer to their sound as “Ancient indigenous vibrations with modern appeal.” So it’s no surprise that for Indigenous Peoples’ Day they dropped their second album, a 17 song project entitled “Fuck 12 Since 1492”.

With songs like “Nazis had a badge, too” and “Protect and swerve”, the album is a soundtrack for crews in corner stores and skate parks, yelling FTP! and fleeing the cops all over the country. While Columbus Day came and went, this album evokes the ongoing struggle for against colonization. If you’re feeling a little down about the state of your newsfeed, these tracks might give you the boost you need to get through the day. And their merch is cute, too.