Wikipedia Loves Monuments Underneath Wikipedia’s drive to preserve lies a deep fear of loss and instability. 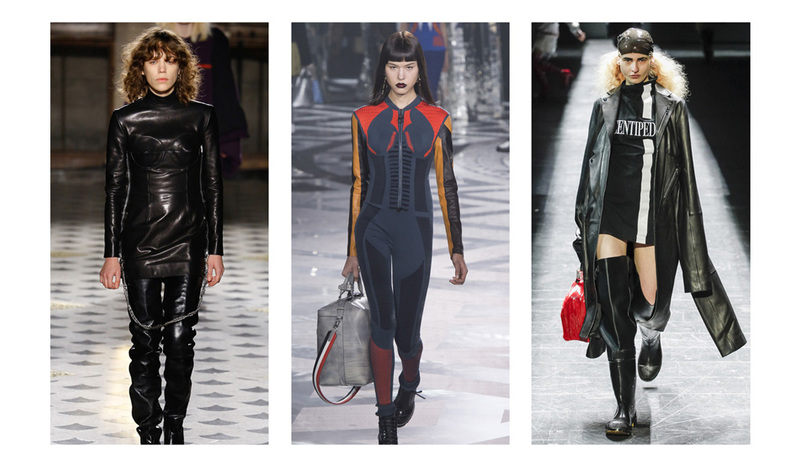 Go bald. Put on a onesie, knee-high boots, and a helmet and you’ll be untouchable.

What does it take to defeat alien forces, weapons of mass destruction, or villainous software pirates? Likely practice, determination, and some form of wicked counter-weaponry. If the superheroes and science fiction characters who have taken on these opposing forces offer any clue, you also need a uniform that makes you appear untouchable: brightly-coloured hair, a power suit, a corset, knee-high boots, or something so outrageous, like Tank Girl’s horned battle helmet, that it throws your enemy right off course.

Superhero or sci-fi themes reveal themselves in both fashion and pop culture from time to time, and have once again made a resurgence this season. While we can attribute some of these inspirations to the 90s, let’s not forget that we live in a time that’s badass in its own right.

Here’s a sampling of the types of clothes that we’re wearing right now that mimic those of superheroes past as well as our own era’s prowess. 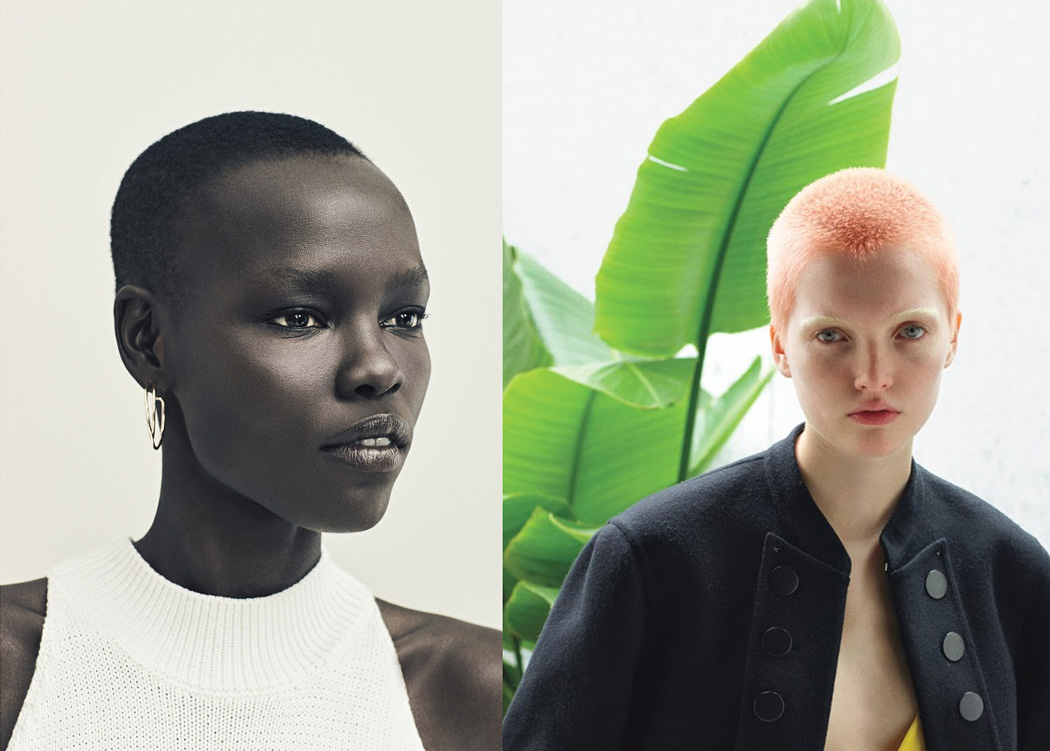 In a story reported by The New York Times, buzzcuts are becoming increasingly popular, particularly over the last year with models like Ruth Bell and Grace Bol showcasing the cut flawlessly. The ability to strip oneself of something that’s laborious to care for – like long hair – and recreate a look that was once reserved for skinheads is the exact kind of liberation we need right now. While Stranger Things’ primary character, Eleven, might not have started the trend for this generation, she certainly brought it more into the mainstream, alongside Charlize Theron as Furiosa in Mad Max: Fury Road. 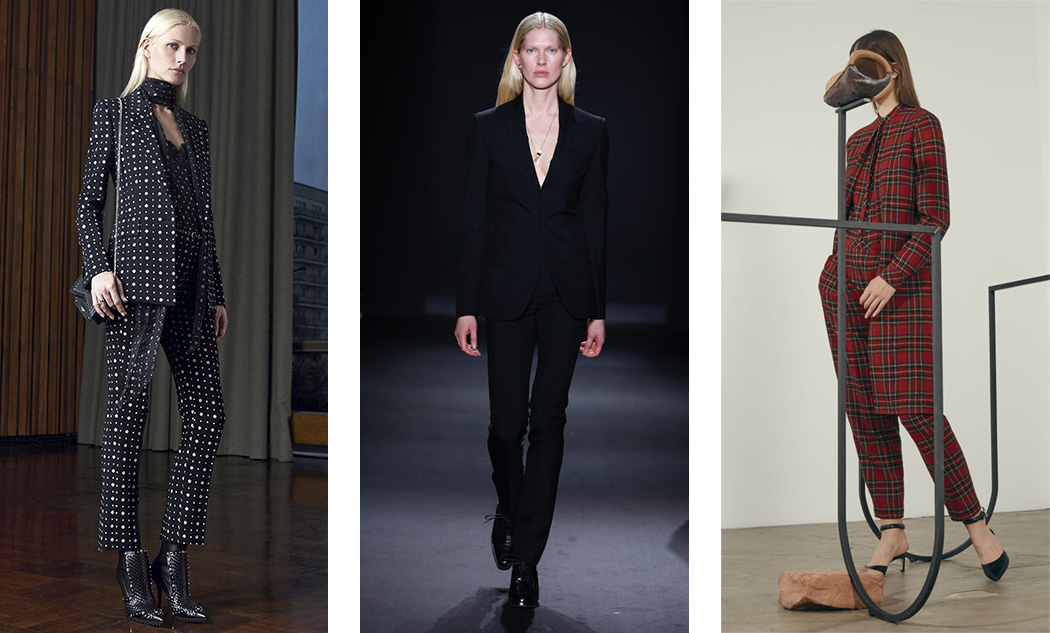 Dana Scully gave power suits a curious mixture of both sex symbolism and feminist heroism. Perhaps it was because she was comfortable with being a nerd and had the audacity to wear clothes that *just made sense *for her everyday life, regardless of how they made her look. It’s as if she lived without the male gaze in mind. The power suits of today may employ prints and stripes, as seen at Givenchy, Rosetta Getty, and Gareth Pugh, among others, as opposed to heavily-tapered pants and robust shoulder pads. Their place remains as the gender-neutral choice (and a comfortable one at that). 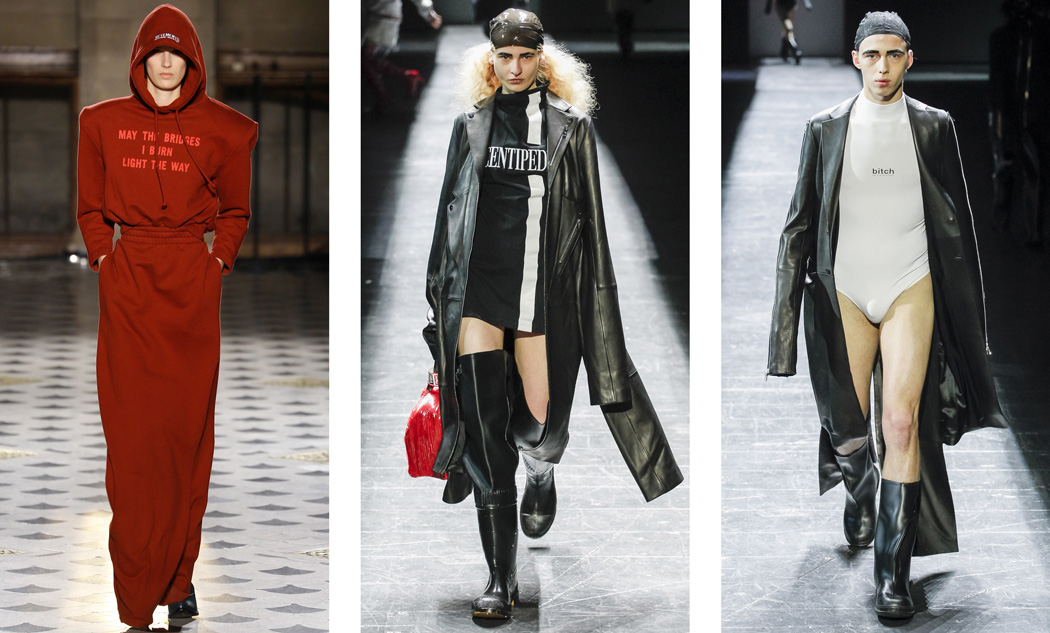 There’s a bit of a throwaway mentality going on in fashion right now, like we’ve become so desensitized to radical newness that we’ve stopped caring about form, balance, and beautiful cuts altogether. Nothing raises eyebrows anymore unless it looks like it’s it’s been assembled from the freebox outside the bike repair shop. Characters like Leeloo in The Fifth Element and Tank Girl are prime examples, whereby traditional silhouettes and functionality play little to no part in their appearance. Like the haphazard, thrown-together feeling of Tank Girl’s ensembles, or Leeloo’s taped together looks, Hood By Air for Fall 2016 showcased men and women in a curious mixture of long leather jackets, do-rags, bodysuits, and rubber waders. 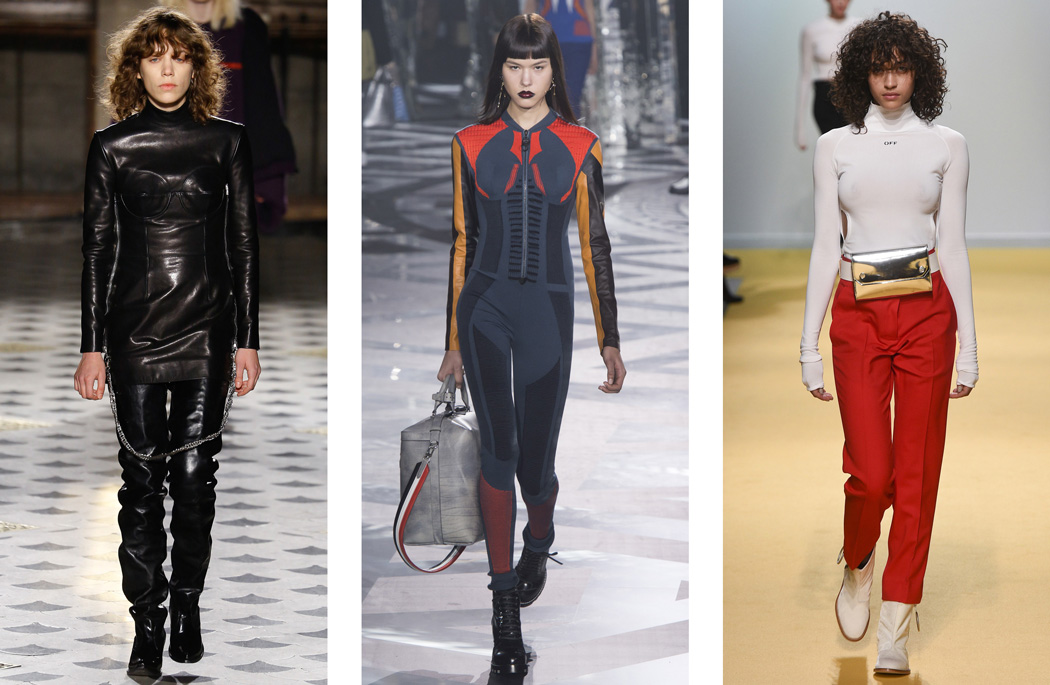 It’s a piece that nods to both athleticism and a fierce love of one’s body. The bodysuit is a feminine cut we’ve seen on heroes like Yori in Tron, or actually every female superhero ever ... Though now, it’s on the runway for both men and women, in big names like Louis Vuitton in the form of a color-blocked number paired with dark lips, at Vetements with chains, and at Off-White without a bra. Here, we walk the line of the functional, comfy wardrobe and robust sex appeal without either attitude overwhelming the look itself.