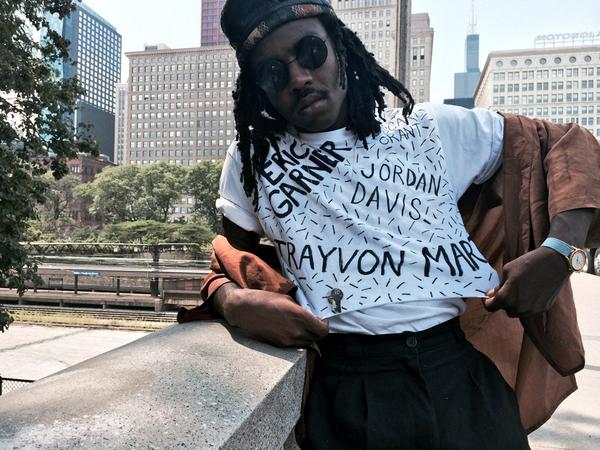 From crews of friends hyping one another’s music so they can all “make it,” to being a creative lone wolf, this week’s culture roundup is dedicated to the kids still doing the art thing. Here’s to everybody making things between babysitting, studying or, working at a retail store.

The internet is going wild over Kendrick Lamar’s newest song “The Blacker the Berry.” This might be the jam to cry about during your lunch break.

In case the day couldn’t get any better, Camp & Street’s Rahel just released her highly anticipated new album Alkali. The brilliant thing about this album is that it's the ultimate shout-out to projects comprised of cameos from friends and mentors — you’ll find quite a few from Le1f and DonChristian on here, and Jeremiah Meece was the producer! Listen in:

To throw you a curveball, apparently the 26 year old that Charles Manson is engaged to was only interested in turning his dead body into a tourist attraction for cash. I’m not sure whether to respect this girl’s hustle or back away slowly. Oh well.

Schwarz, 333 Boyz, and TT the Artist bring us this tribute to getting fucked up with your crew.

Dev Hynes puts out his “Sounds of Guyana Megamix Volume 1” inspired by the multicultural landscape of Guyana. If you listen to the whole thing you’ll find a couple of original Blood Orange tracks hiding in there.