Anti-Surveillance Music take a deep dive into the philosophy and method of Holly Herndon and Mat Dryhurst's cynical post-NSA artwork. 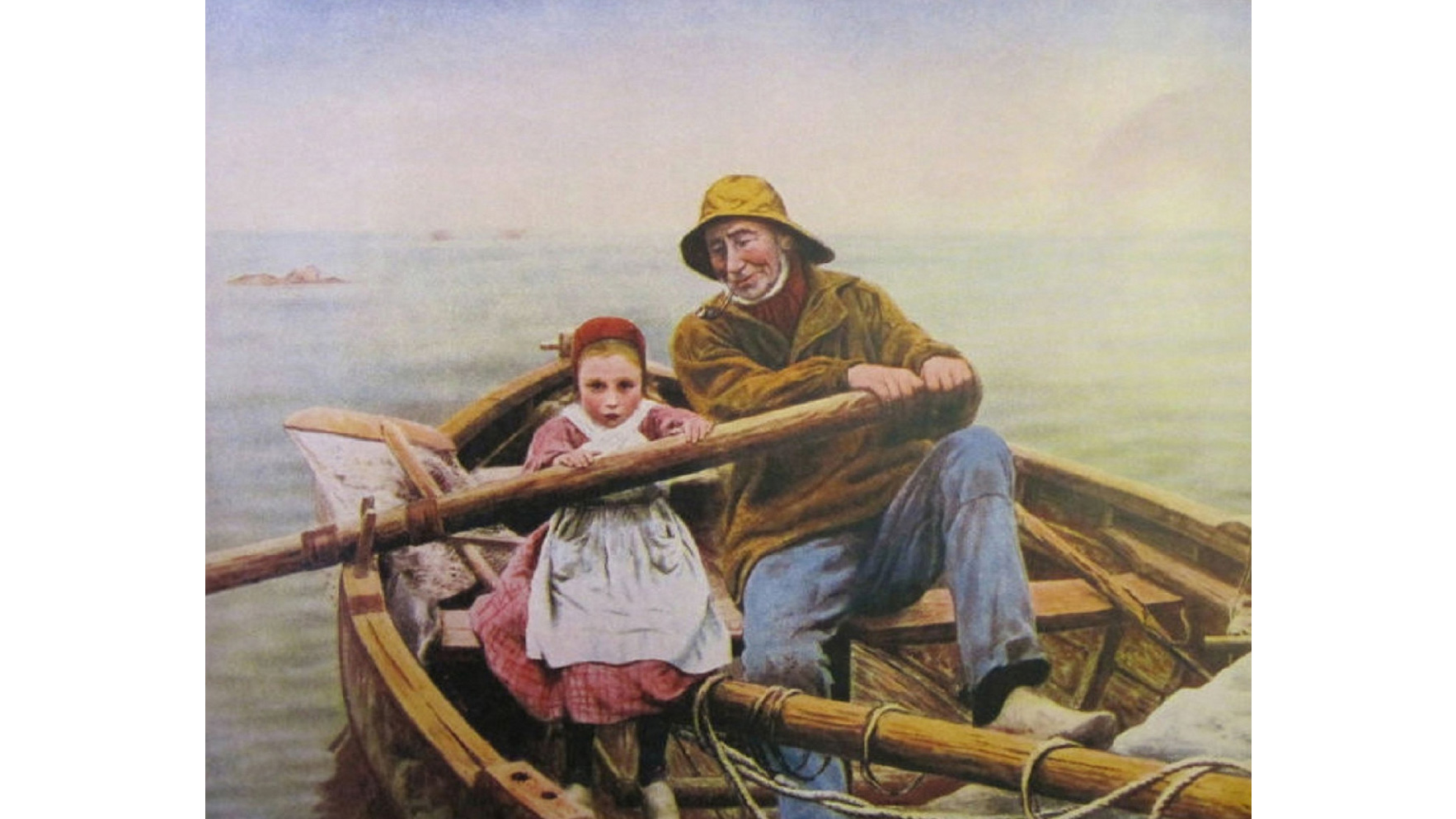 When your tormentor is also your main provider, running away can be a difficult decision.

I am sitting on the couch with my grandmother. The television is on, but the volume is low. It needs to be, our ears are searching for his familiar sounds. The door snaps open and we both tense. I know that it is my grandpa before I even see him. He always brings the smell of gasoline home with him. I love him very, very much and he absolutely terrifies me. My grandmother begins to cry, and I tell her that if she stops crying, he probably won’t hit her tonight. She keeps her eyes on the television when he enters the room, and I mimic her. The shouting begins shortly after, and I am told to go to bed. The next morning I peek into their room, and they are in bed together, naked. My grandmother has no new bruises that I can see, and they are curled so nicely into each other that I assume all is well. But in the morning, we all have breakfast together and they kiss and look so adoringly at each other that I know we might have a whole week before he loses his temper again.

None of this was unusual to me at nine, this was just love. Screaming, bruises, and threats, yet my grandpa was always attentive and loving the next morning, and he would often tell me a story before he left for work. There was a print of Renouf’s “The Helping Hand” in our kitchen, and my grandpa used to tell me that it was a picture of him and I, rowing far away from our home, leaving behind my grandma on an island in the distance. Though I feared him more than anything, I still held a deep love for him, and part of me enjoyed this idea. I rationalized that without my grandmother in the picture, all of his violent tendencies would melt away, and that we could be happy. After both my grandparents passed, this print was one of the few things no one in the family wanted. I took it and hung it over my desk. I look at it now while I lay in bed and realize that his story was also a threat. He wanted my grandma and I to know how easily he could separate us from each other. The tender face of the girl in the painting looks so forlorn now.

This pattern of love then abuse lasted for years before my grandmother found the strength to divorce him, a strength that many battered women cannot find in themselves, and for good reason. I thought that once we were free of him, our lives would be more peaceful, more safe. But the realization soon settled in that my dangers just had new names, and that there was no respite from them. The force that ruined my life was a man, so I at least had the knowledge that he couldn’t be home 24/7, that eventually he’d go to sleep and give me precious moments of quiet.

But I soon understood that he existed both as abuser and provider. Once we left his home, we did not stumble into security. Instead, we were forced to move into one place after another, each place getting more and more abysmal as the money ran out. Our new home was cold, the floor built right on top of the dirt the house sat on, and at night the sounds of rodents scratching from inside the walls made it feel like there was constantly something trying to break in and destroy the modicum of comfort we found away from him.

Selfish parts of me resented my grandma at times. I was angry that there was little money, embarrassed by my hand-me-down clothes, and my grandmother’s obvious shoplifting at the grocery store. I was young and unsympathetic, never thinking of anyone other than myself. I never stopped to think of my grandmother, the shame she must have felt at being divorced and almost fifty, the fear that must have accompanied her at the store, realizing that she might get arrested over a can of baked beans, but she did it all for me. I was never hungry, my bed was always warm.

When you escape abuse, your existence feels like a secret, and I genuinely believed that our life apart from his was a world he could not penetrate – that no matter how much we struggled to survive, at least we were safe from him. This illusion was shattered when I came home from school one day to find my childhood dog tied to the water pump outside our newest place. She was alive and well, if not a little thin, and what a huge relief to me, as I was sure that he had killed her. He refused to let us take her with us when we left, and I had been plagued with dreams about her. I looked around the property for him but he wasn’t there. My grandma checked again when she got home from work, just to be safe.

The dog threw us into a panic for weeks, though, with the realization that even though we were an hour’s drive from him, he knew where we were, despite the fact that we had just moved into this place from another. After the divorce, he either threw all our possessions away, or refused to let us have them, so we were grateful for this moment of generosity, but it read as a warning. Today he gave us a kindness, but each day I rounded the corner, I feared that he would be standing there, waiting to slice back into our lives.

We were lucky, because he decided to never come back, but what a scary thing it is to realize that your safety is simply the result of someone deciding they are tired of terrorizing you. Years later, my grandma told me that her friend, a local doctor, after seeing her bruised face, offered to give her something to slip into her husband’s dinner. He said he’d take care that if there was an autopsy nothing would look amiss. She told him that she could never do that to the father of her children. This story makes me bitter because I wish she would have taken this offer. To see how powerless she was, I can’t imagine turning down such an offer. To exert the same kind of brutalizing control over someone that has had that on you seems like an offer too good to pass up. A painless death served in mashed potatoes and gravy would have been a good way to go for him, so much quicker and neater than the many years of pain and humiliation my grandma endured.

Domestic abuse is so common it barely feels like a thing that warrants talking about, and once one escapes from it, you believe that everything is fine, that you can become a normal, functional person again. But this is a lie. Escaping an abuser is only half the fight. You can never un-become the person abuse molded you into.

I never recovered from my grandfather’s abuse. Now, even as an adult, I can’t feel safe. For me, a safe home is one without a man. I fear that if I fall in love with one he’ll compromise my security. If I marry one, it will only be a matter of time before he sets the traps making it harder for me and any possible children to escape. I have a hard time being around them at work, and forming a romantic relationship with one is nearly impossible; just sitting across from a man at a restaurant sets my anxiety soaring. I even gave my last boyfriend a fake address, and when he dropped me off at what he believed to be my home, I walked around the block till I felt safe enough to go to my real house.

This is more than paranoia though; this is survival. Women who grew up with abusive men must always watch out for new abusers since they can so easily pluck us out of a crowd. We are permanently branded by a mark that all predatory men notice in our gestures, how we flinch at unexpected movements, how we shrink from conflict, afraid that a minor disagreement between a man and a woman will turn into violence.

My story is happier than most people in similar situations. Eventually, we got a real home, and I’m grateful that he let us start again without him, as many women are not so lucky. But, in searching for a sanctuary, you realize that it is just a concept meant to lessen the blow of losing a home, an ideal you can attach yourself to while you reassemble your life. An asylum is an inviolable place, but in life, where violence and fear are flippantly dished out, nothing is inviolable. The best we can do sometimes is to hide away in the cracks of our new foundations, and hope that we are allowed to lick our wounds unbothered. 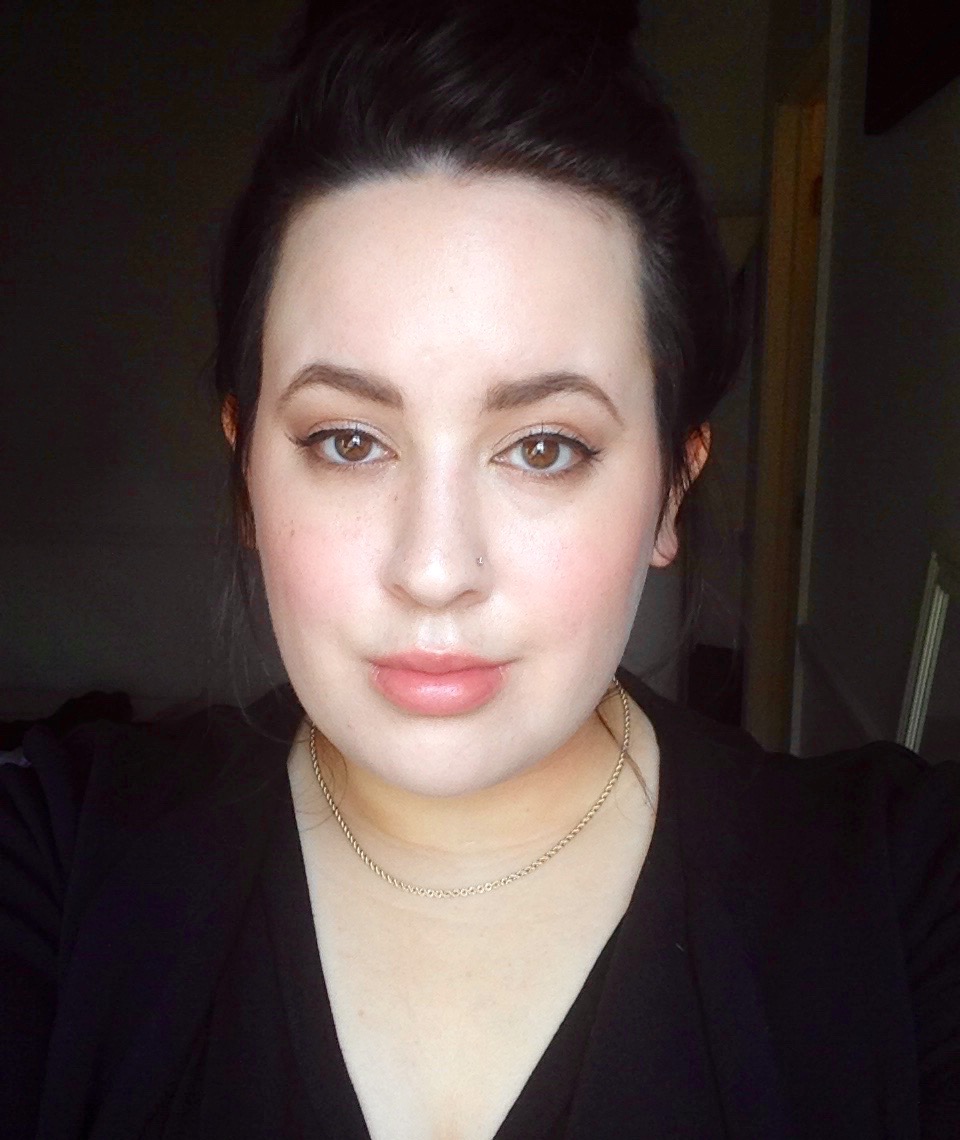