Le1f Digs up Skeletons with the Mix DOLL GANG MASSACRE

Too Hype Too Early DJ Sissy Elliott on traveling the country as Mykki Blanco’s tour DJ. 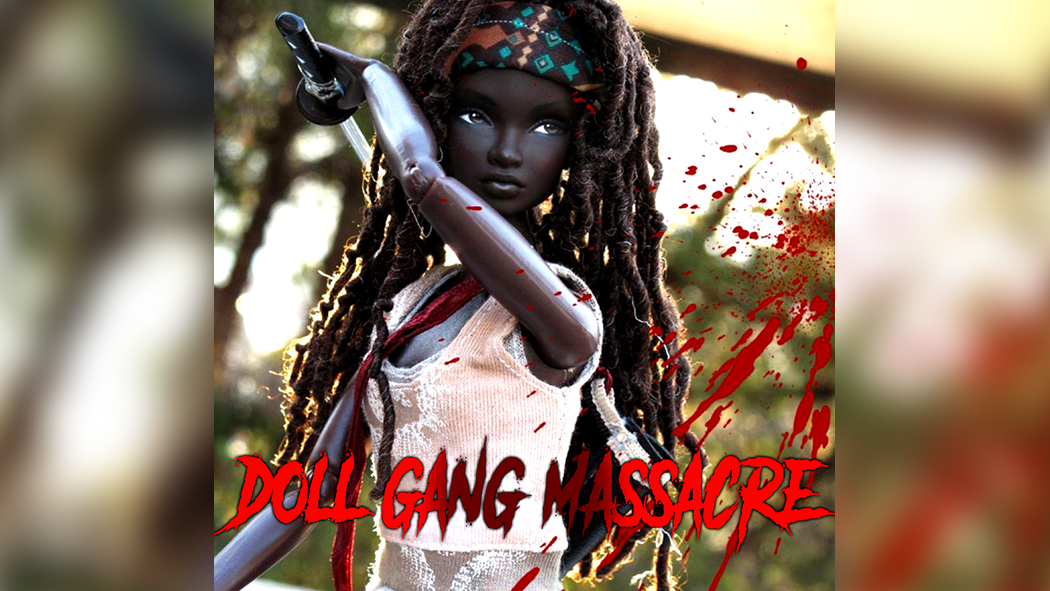 Le1f Digs up Skeletons with the Mix DOLL GANG MASSACRE

“No matter how many skeletons we dig up,
it’s stays true that black women triggered humanity.
Lucy was her white name, but she wasn’t in the sky with diamonds.
In Ethiopia, she’s called Dinkinesh - ‘You are Marvelous’
Teen moms were the first to walk on two legs.
They made the first hunting spears. They left their men at home.
So basically, this mix is possessed with the origins of mankind.
Doll Gang Shit.” — Khalif Diouf aka Le1f

The winds are starting to pick up and a vortex is forming in north Brooklyn. It looks like a major storm will hit on Saturday night when DOLL GANG MASSACRE descends upon the Knockdown Center for the heaviest Halloween lineup of the century: Peaches, Asian Doll, Juliana Huxtable, Dese, Le1f, Telfar, Sadaf, Abby, and DJ Nj Drone. The crew behind this smackdown are Shock Value, Dese, and Neon Christina, and they’ve been kind to promise anyone who buys a subscription a $5 discount at the door. Mask Magazine is hosting so come find us in the whirlwind. We’ll be the ones chatting idly in the corner with mediocre outfits, no one turned away for lack of effort.