Not Going the Distance

The subreddit “Manosphere” If it sounds like the classic pick-up artist line with a culty personal development twist, that’s because it basically is.

Dry Season What to do when your romantic life is in a rebuilding year. 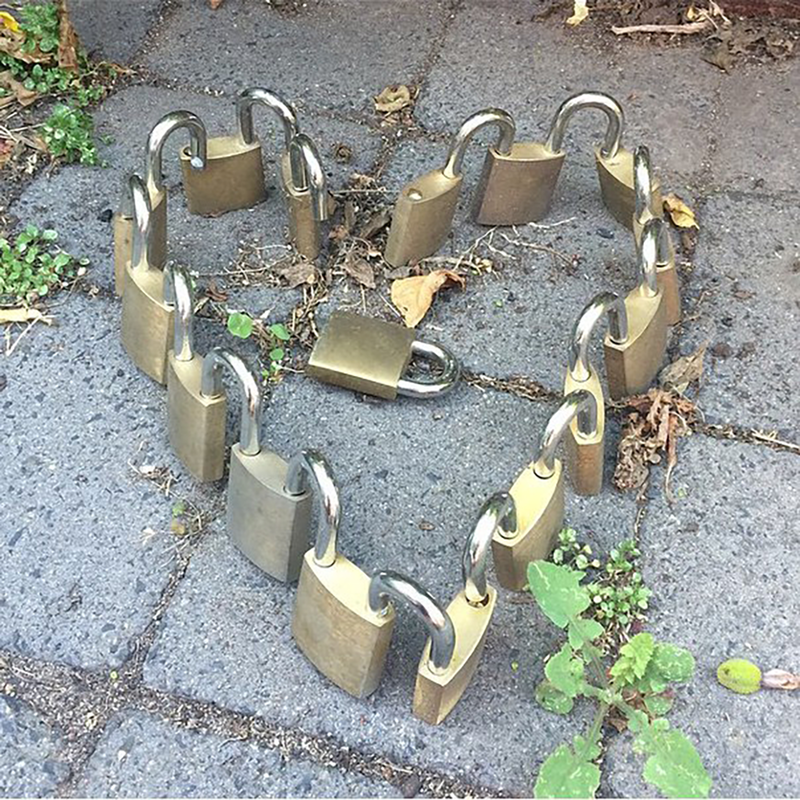 Not Going the Distance

As a veteran of long distance relationships, I have developed a rule about not getting too intimate with people who live and intend to keep living in another city. My last fling was only here for one night, and therefore it went against my own rules to meet him. But there was something so charming about him, his messages hinted at ideas I wanted to explore, his curiosity about my work was flattering. Despite his early departure the next day, we met for a drink. He ended up extending his stay, leaving three days later and returning the following month. That was the extent of our relationship, and I’ve come to accept it. I want from now on to abstain from unrealistic expectations of lovers and appreciate the tender moments even when they don’t last.

Before our fling, I hadn’t felt anything beyond slight attraction in so long that I'd placed love in the category of platonic friendships and flirtations. I'd friendzoned the idea of love. I’ve often discussed with friends that a fleeting crush can sometimes make you feel worse than a full blown love affair. If there's a chance of developing feelings for someone from out of town, we've decided to avoid the situation from the beginning. Romantic love would be long term or not at all.

I told a friend I was going to meet him, explaining to them that I was pretty sure he's not the sort of person I'd develop feelings for. I was looking for a drinking partner on a cold night. A conversation. I'd just got back from Thanksgiving dinner and everyone else I knew was out of town. Someone to complain about forced national merry-making to. At the end of the day, I was just doing what we do, taking a chance, satiating my curiosity, seeking out a new experience.

The first hour of our time together did little to indicate how many more we'd want to spend in each other’s company. I almost walked out after my first drink. Nothing suggested that less than 24 hours later I'd be feeling something akin to love or that less than 48 hours later I'd be bawling my eyes out at the thought of his leaving. After that first hour I had no clue for the first time in a long time I’d soon be experiencing sex that felt safe and exciting at the same time. I hadn’t realized how depleted I was from intimacy that was purely utilitarian. I wasn’t used to the feeling of wanting to spend a whole day with someone after spending a whole night together. We jokingly tried to see how many dates we could cram into one day. It feels like we went through all the stages of a relationship in one weekend, he said, except we didn't have a fight.

There is no way to know who will come into your life or for how long they'll stay. My own life, punctuated by loss, will never feel anything but transient. I don't have a place I think of as home, no one who welcomes me back after a long absence. People come and go from my life like travelers taking advantage of a couch-surfing site. Each time a lover leaves feels like another loss no matter how long they hung around for. My older friends talk about not wanting to waste time on short term liaisons. When we were younger we were free to experiment, now all the single ladies I know are busy looking for the one. Or two. We are becoming more chaste with our time. It’s a matter of economics, time is a resource and most of us don’t have enough of it.

The space between his second and third visits was too deep. Left to our own devices, we had allowed practicality and reason to float to the surface while passion and hope took a back seat. We spent more time communicating our fears about being a couple than actually being a couple. I was still ready to be the utopic idealist of the relationship, but when I saw his face I knew I could not. Something had shifted between us, even our kisses no longer felt they were taking place on the same continent. A crushing sense of failure tried to destroy me as I left his sublet for the last time, but I refused to let it in. Get mad!, everyone said but instead I chose to let go.

Caring for ourselves often involves acceptance of situations that are beyond our control. I’ve never been very good at this, especially in relation to people leaving. How can you take the pain of knowing you’ll never see someone again? I don’t know but I think it looks something like remembering them in light instead of focusing on the darkened silhouette of their back as they walk away from you. I hope one day there will be no more borders, I hope one day to ascend this realm and be reunited with those who’ve left, but in the meantime I want to have more control over how their absence affects me. I want to remember his laugh, the ways in which our opposing viewpoints were strengthened by sharing them, I want to remember his touch and how I felt when he touched me. Our feelings weren't meant to last a lifetime or even a year. Our feelings were only meant to last a moment and that's ok.