Straight-up old school rappity rap. Joey Bada$$ is next up in our series about the most notable 90s babies of the moment.

Welcome to Dan’s world, where I chronicle my pedestrian life, and spread the message of hope and peace. 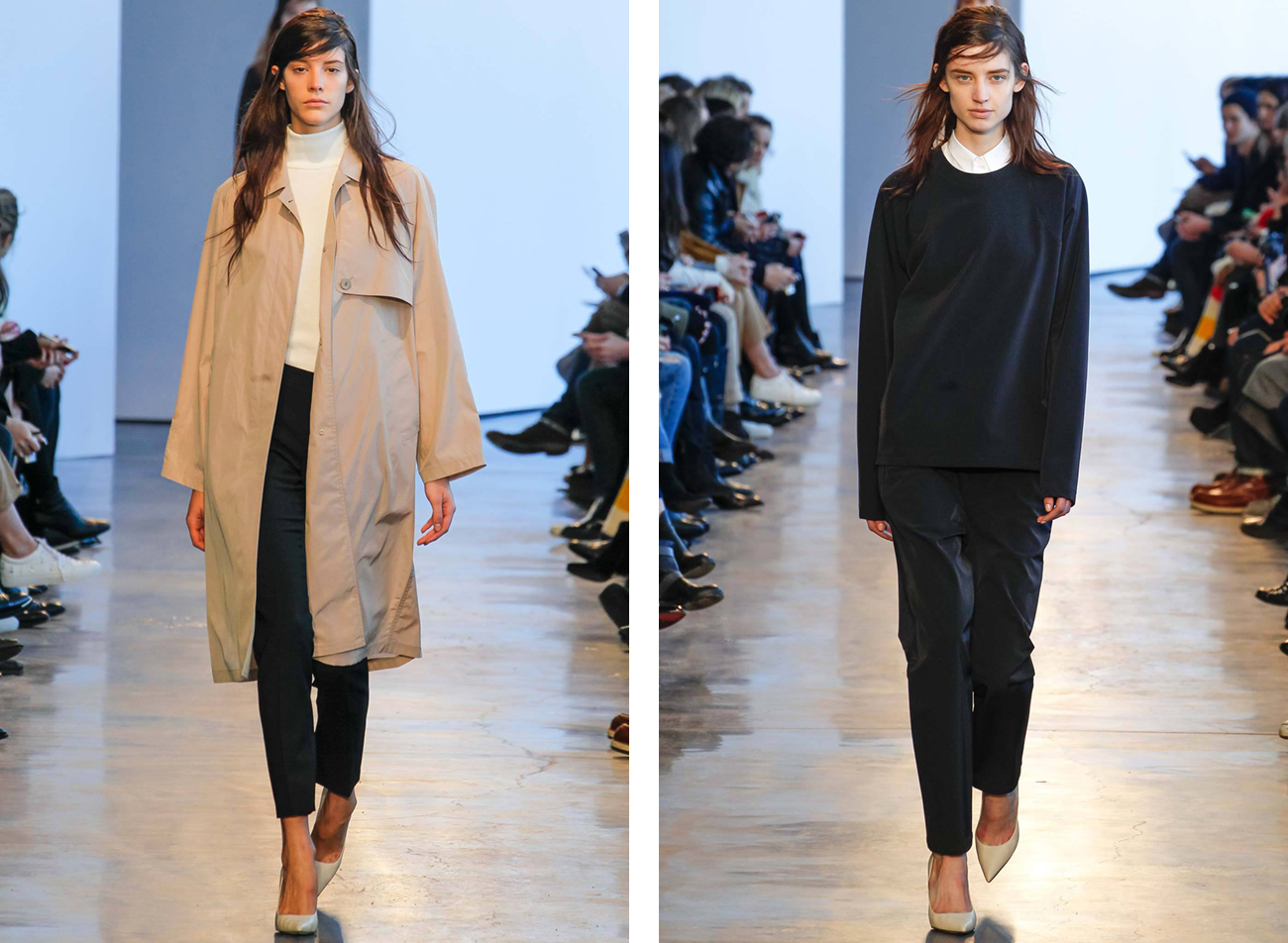 According to reviews, the fashions of fall 2014 “embraced the concept of standing out by blending in” through loose-fitting neutral suits, omitted accessories, limited color palettes, clean tailored lines, and the occasional ill-fitting garment (like an oversized tweed coat or awkwardly tapered pants). While these styles are typical to tragic office uniforms, for Style.com, they’re consumer gold. Just slap a new name on it and we have a style revolution. 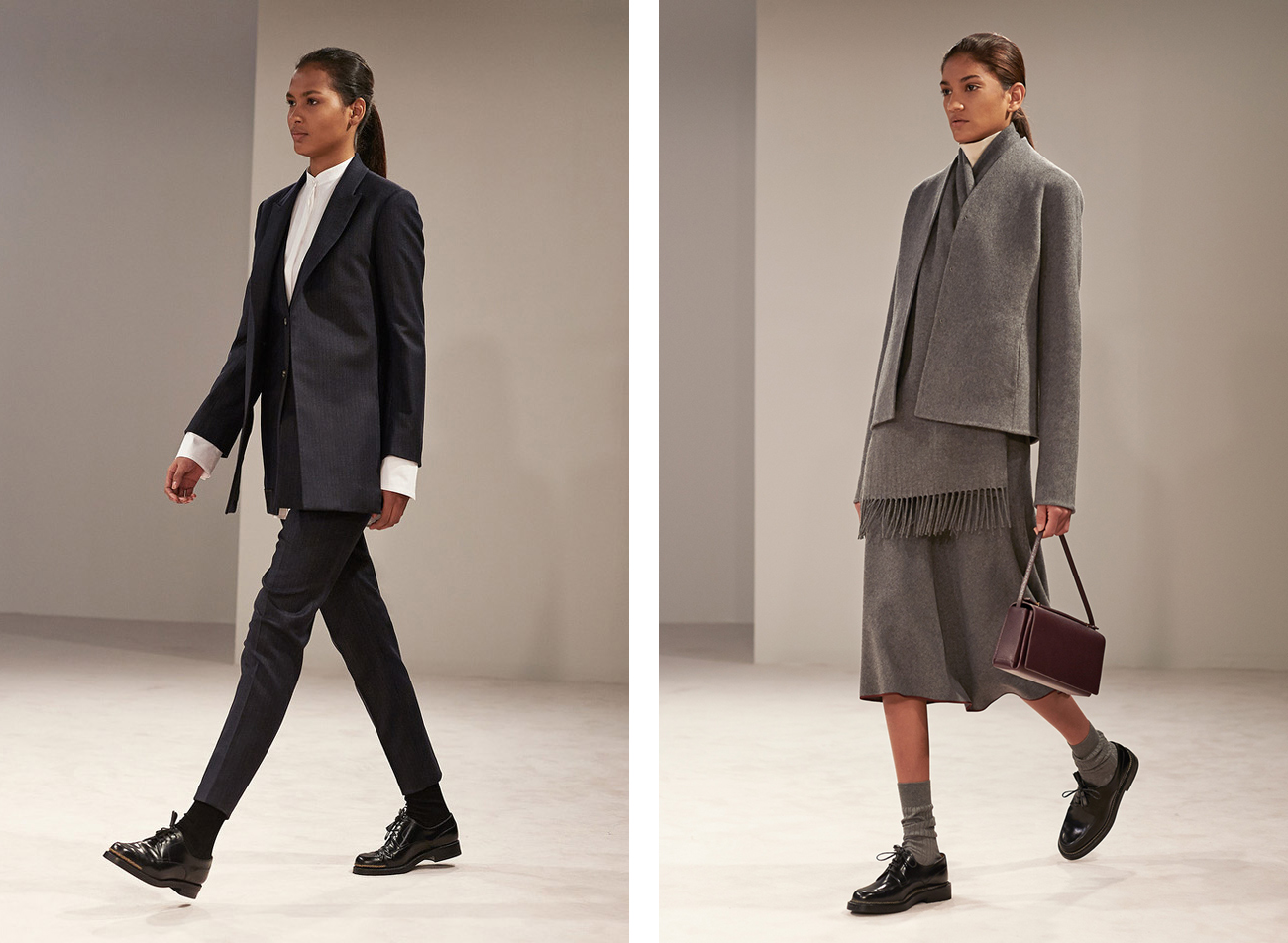 At The Row, draped knits and monochromatic suits dominated. At Hermés it was wool coats in neutral colors, wide lapels, and casually oversized suits. For Jil Sander, it was boxy felt two-piece suits. Each show carried with it the air of anonymity, a tale of high-class clothing pared down to belong with the ordinary. 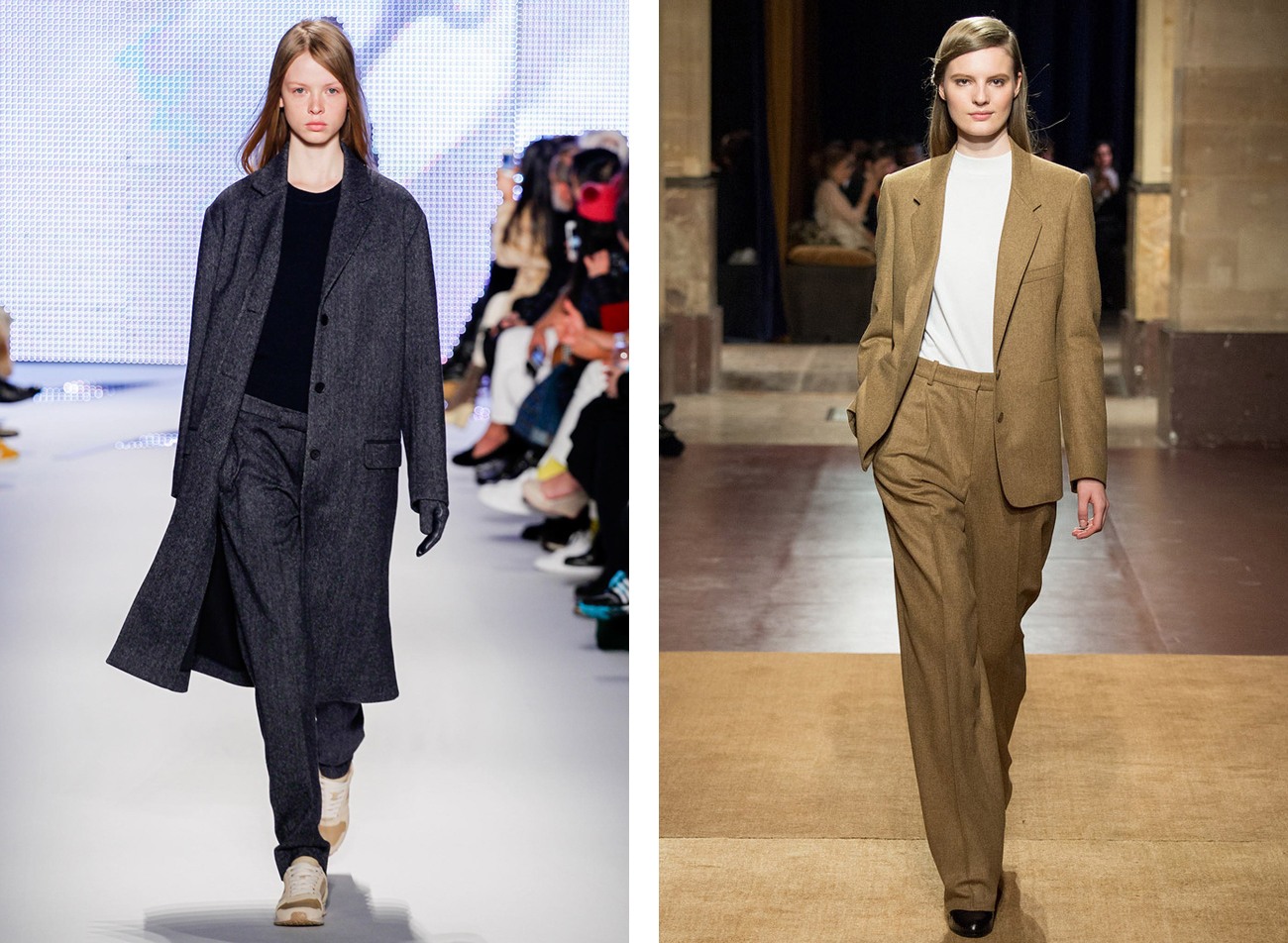 But this “no statement” statement – however detached it may seem from high-maintenance fashion – just doesn’t fit with the comparison to normcore that it touts. Normcore has something to do with a sociological movement, where underground alt kids became disenchanted with identifying themselves as part of a group and decided to shed their markers. The runway’s plain fashion response doesn’t equal the anti-fashion sentiments of normcore. Instead, the sartorial traditionalist’s notion of “less is more” comes to mind, and as long as these trends are a staged spectacle for the highest bidder, they remain far from normal. 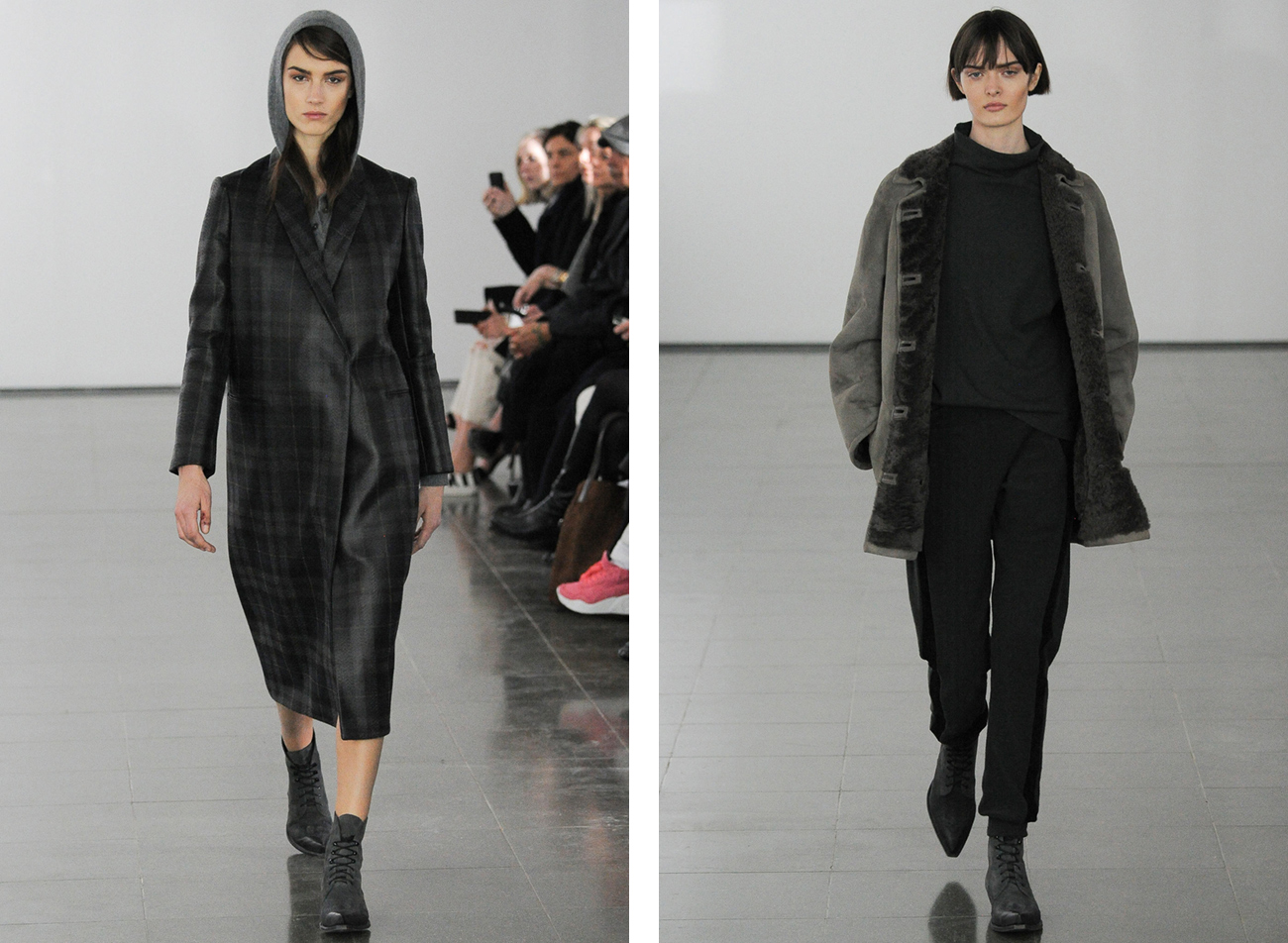