LOL When replying to my own tweets was no longer doing it for me, the only relatable content was these English phrases on shirts in Spain. 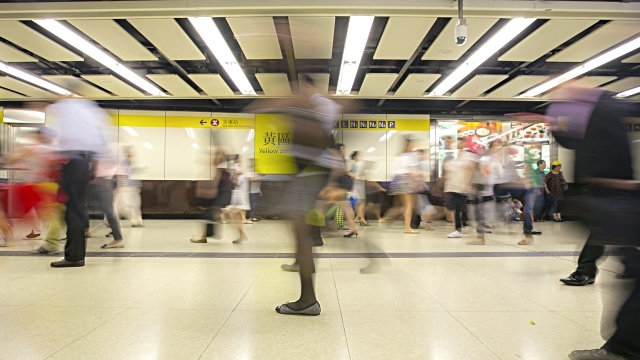 Temporality and capitalism compound to make it near impossible for most of us to get where we need to go.

I don’t know how I ended up in the A train car with no working AC or why I didn’t take the initiative to move to the next car at any of the four previous stops before this one but here I am, mid-tunnel, packed car, no AC. Beads of sweat on my forehead. My palms slide down the pole and the heel of my hand touches a stranger’s fingers. This only serves to increase my anxiety. My stomach churns and I can’t stand still. I pull out my phone, press pause on Sango, and compose an apology text to my boss which immediately bounces back because of course there’s no service until we make it through the tunnel to Manhattan. The clock on my phone informs me we’ve been stuck mid-tunnel for 12 minutes, and even if the train starts moving right now I’ll still be late.

I am always running late. It's as though my brain is incapable of grasping the spaces between chunks of time, the minutes meld together into one indiscernible mass. I try to pull them wide enough apart to slip through and get to where I'm going – I'm just not very good at it. Time is a construct but it's a restrictive one;, time under capitalism is a method of control. Your inability to adhere to time constraints will negatively impact your life. It seems simple, the idea of following a pair of hands on a clock, so how do I explain that it’s not? My mother was always running late too. Perhaps lateness is inherited, like depression.

There is no indication of when the A train will start running again except the endless cycle of “Sorry for the inconvenience, we will be moving shortly” announcements. I’m so agitated and I just want to get off the train. I imagine walking out between the cars and escaping onto the tracks, running through the tunnel till I find a way out to where there is service and I can finally send the text to my boss. I can’t turn my music back on because it’s now a reminder of how much time is passing. My mind has become a one-stop self-blame factory, thoughts of how I should’ve left the house minutes earlier replace the thoughts of what I need to do when I get to work, or how I had planned to buy a coffee on the way.

Cataloguing the minutes at home before leaving, accounting for the time that slid by between getting ready and officially walking out the door, is not doable. An ex used to roll his eyes and demand, “What were you doing anyway? I know you didn’t spend all that time just getting dressed.” The problem is the answer is usually I don’t know. Hindsight’s no help. Worrying simply takes up a lot of time. Worrying about how worrying is constantly making you late takes up a lot more time. Of course, once I leave the house and put my headphones on everything feels fine and manageable, but you can’t tell someone paralyzed with fear that it will dissipate, if they would just do what’s best for them.

I set all my clocks fifteen minutes fast. I put my clothes out the night before. I get people to agree to meet me and show anger if I’m late. I try to give myself a twenty minute subway cushion in case of delays. I write to-do lists, make schedules, have computer-savvy friends install calendar apps with alerts. I tell my roommate I have to leave at nine am so at nine am she turns to me and says, “It’s time for you to leave.”

The A train finally jerks its way through the tunnel and we’re on our way, lurching towards Manhattan, into Chambers Street where the wifi connects, and I can finally, hands shaking, send that apology text to my boss. I spend the rest of the ride flustered until we get to 34th Street and I’m finally outside again. My boss has replied, “No worries, see you soon.” I let out a long, slow breath and try to fill myself with a little love for myself before I arrive at work. It’s not the worst thing in the world that I’m ten minutes late. It’s not the worst thing in the world that I always have to run – in fact it’s good exercise. It’s not the worst thing in the world that sometimes I can’t leave my house for hours or even a whole day. For those of us who struggle with seemingly simple tasks, it takes baby steps. The other night I was early to a date, and my reward was to get to sit there for a full fifteen minutes before my date arrived, savoring the knowledge that I was not letting anyone down, most especially myself.