A Stranger in Venice Feeling like an alien among objectifying gazes, Catherine Chen finds comfort in the familiar gestures of strangers. 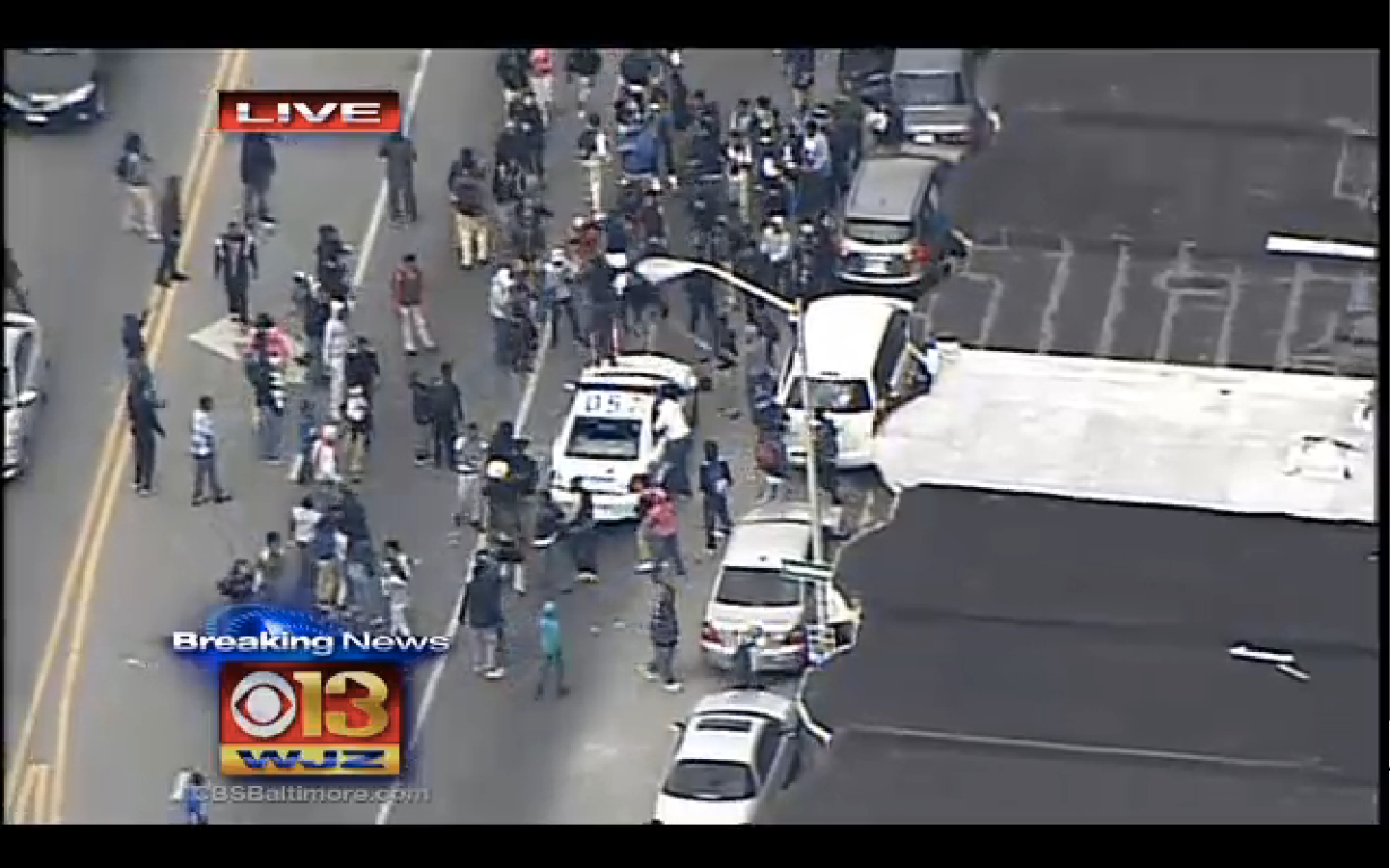 It's a war zone on the streets of Baltimore, MD today. It's likely you've seen coverage of the unrest following the death of Freddie Gray, a 25-year-old black man who was killed by Baltimore police. He died on Sunday April 19 after days of struggling with severe spinal cord injuries as a result of the brute force used by the cops during an arrest on April 12. Additionally, Baltimore police and other authorities have yet to provide a reason for why Gray was even being arrested.

While the protests were aggressive and impassioned Saturday night, there's no overstating the intensity with which things have erupted this afternoon only moments after Gray's funeral service. An entire square mile of Baltimore is being surrounded by police as they struggle to find some semblance of control as riots, looting, and attacks on police vehicles continue to escalate.

There is so much to say, but as events continue to unfold, we've opted to forego analysis and try to collect as many links to live coverage as possible. We'll be updating this article over the next few hours.